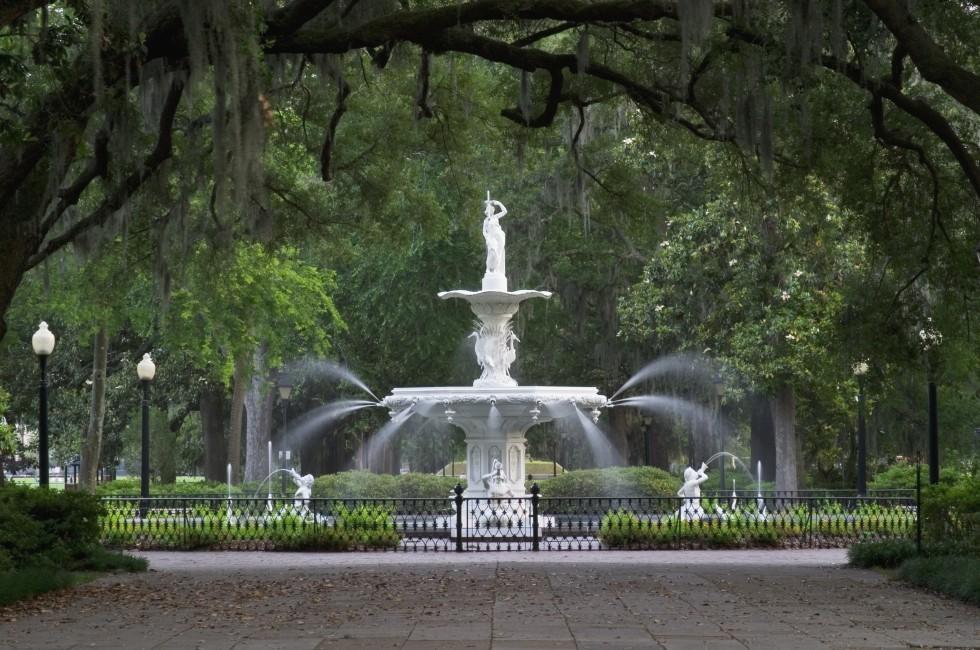 Savannah is such a warm, welcoming city that you may find it especially easy to get acquainted with the "Hostess City," as it is known to those smitten by its hospitality and charm. As America's first planned city, Savannah is perhaps most recognized for its 22 squares, the diverse group of parks that dot the Historic District. The city also remains connected with its namesake river; it is home to a busy commercial port, and towering cargo ships are a common sight along River Street.

Savannah, Georgia's oldest city, began its modern history on February 12, 1733, when James Oglethorpe and 120 colonists arrived at Yamacraw Bluff on the Savannah River to what would be the last British colony in the New World. For a century and a half the city flourished as a bustling port, and was the departure point for cotton being shipped around the world.

Although Savannah was spared during the Civil War, the city fell on hard times soon afterward. Cobwebs replaced cotton in the dilapidated riverfront warehouses. Historic buildings languished; many were razed or allowed to decay. The tide finally turned in the 1950s, when residents began a concerted effort—which continues to this day—to restore and preserve the city's unique architectural heritage.

The past plays an important role in Savannah. Standing in a tranquil square surrounded by historic homes, it's easy to feel as if you have stumbled through a portal into the past. Don't be fooled though, as the city offers much more than antebellum nostalgia for moonlight and magnolias. Savannah is home to several colleges and universities, including the prestigious Savannah College of Art and Design (SCAD), and in the last decade in particular has seen a surge of creative energy. A new crop of cultural events lends a youthful vibe to the Hostess City.

With an eclectic array of shops, restaurants, museums, and monuments spread across the Historic District, the best way to explore downtown Savannah is on foot. Whether you plan a route ahead of time or just wander aimlessly, a leisurely stroll will always result in unique discoveries. If your feet start to ache, flag down a pedicab driver—these people-powered vehicles are a great way to get around, and the drivers usually tell a good story or two.

Recommended Things to Do in SavannahSEE ALL 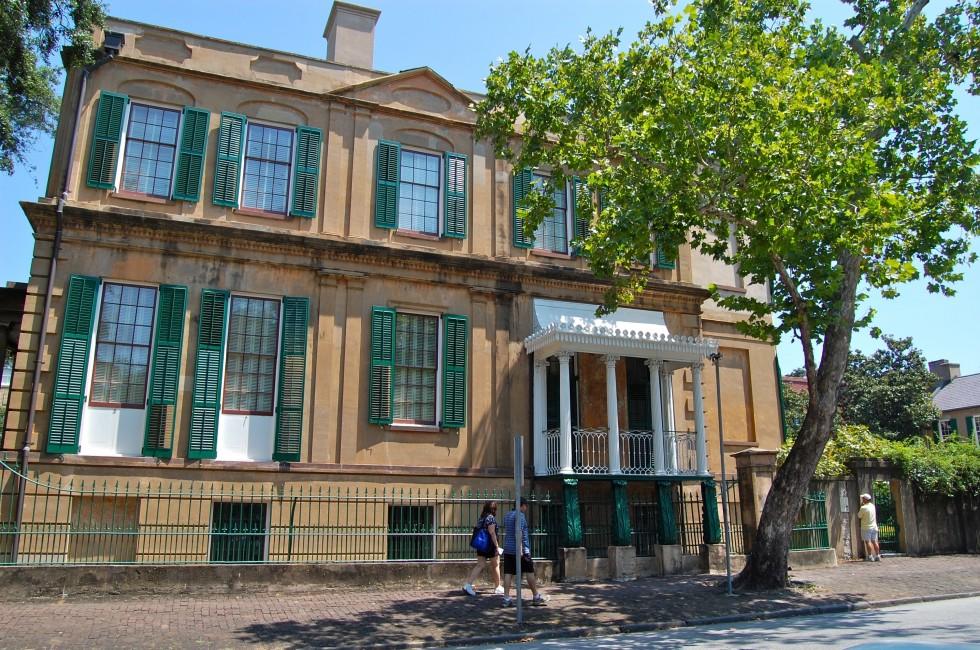 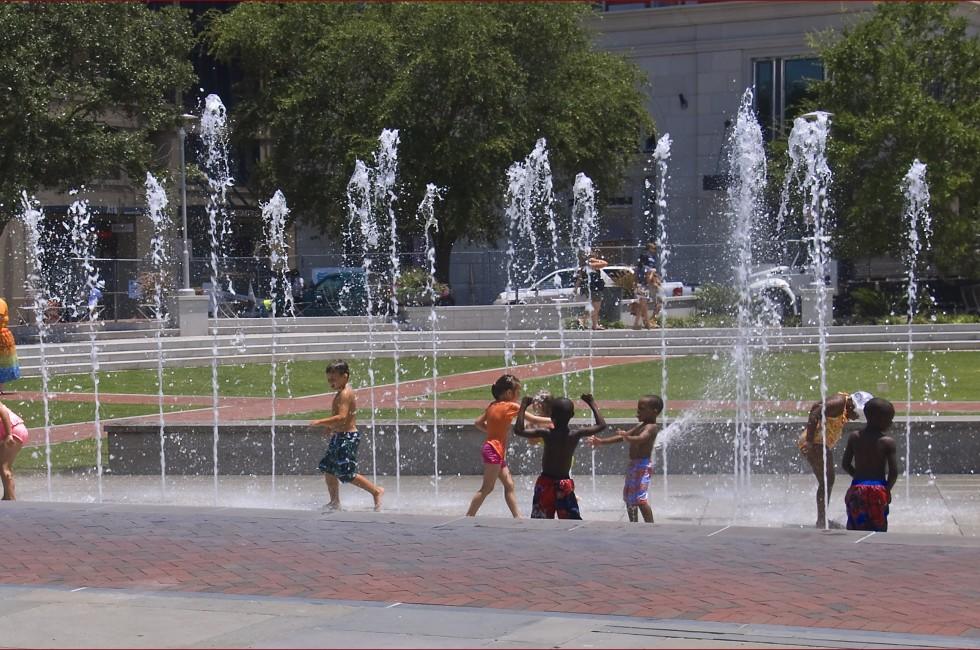 Find the perfect tours and activities in Savannah.

Recommended Hotels in Savannah SEE ALL 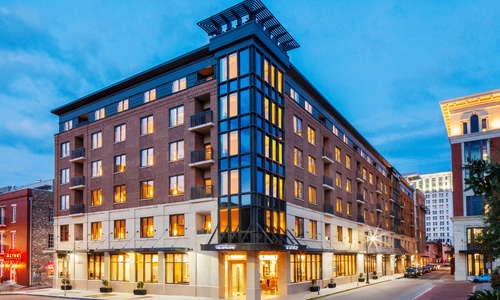 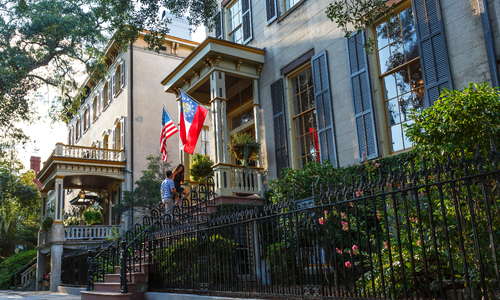 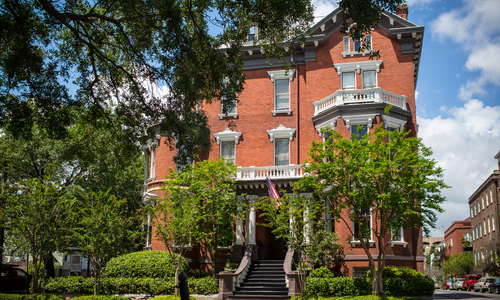 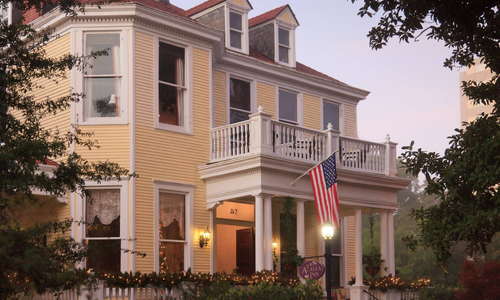 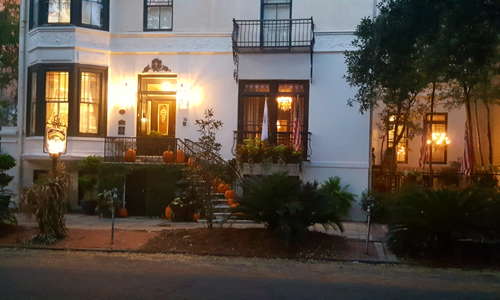 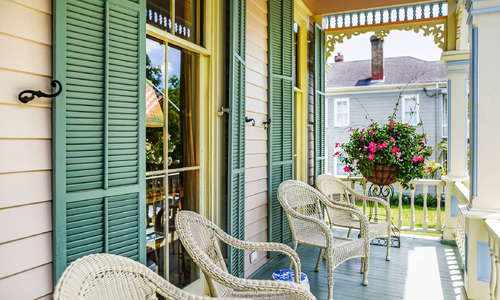 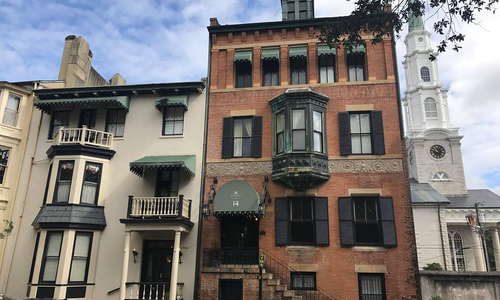 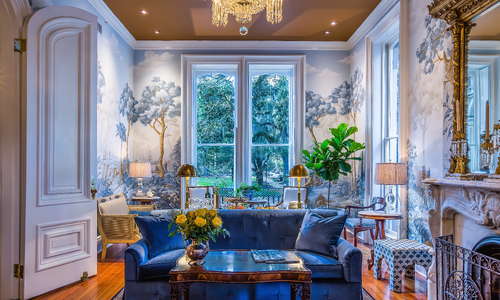 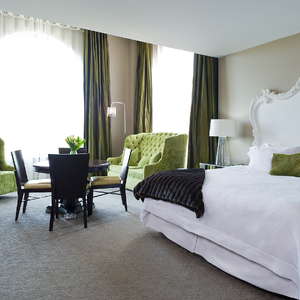 Take in This Picture-Perfect City at These Savannah Hotels

Take a Dip at These Luxurious Savannah Hotel Pools

Our Top Picks For The Best Bargain Hotels in Savannah

Splurge at These Luxury Savannah Hotels

Recommended Restaurants in Savannah SEE ALL

Find the best food tours and activities in Savannah. 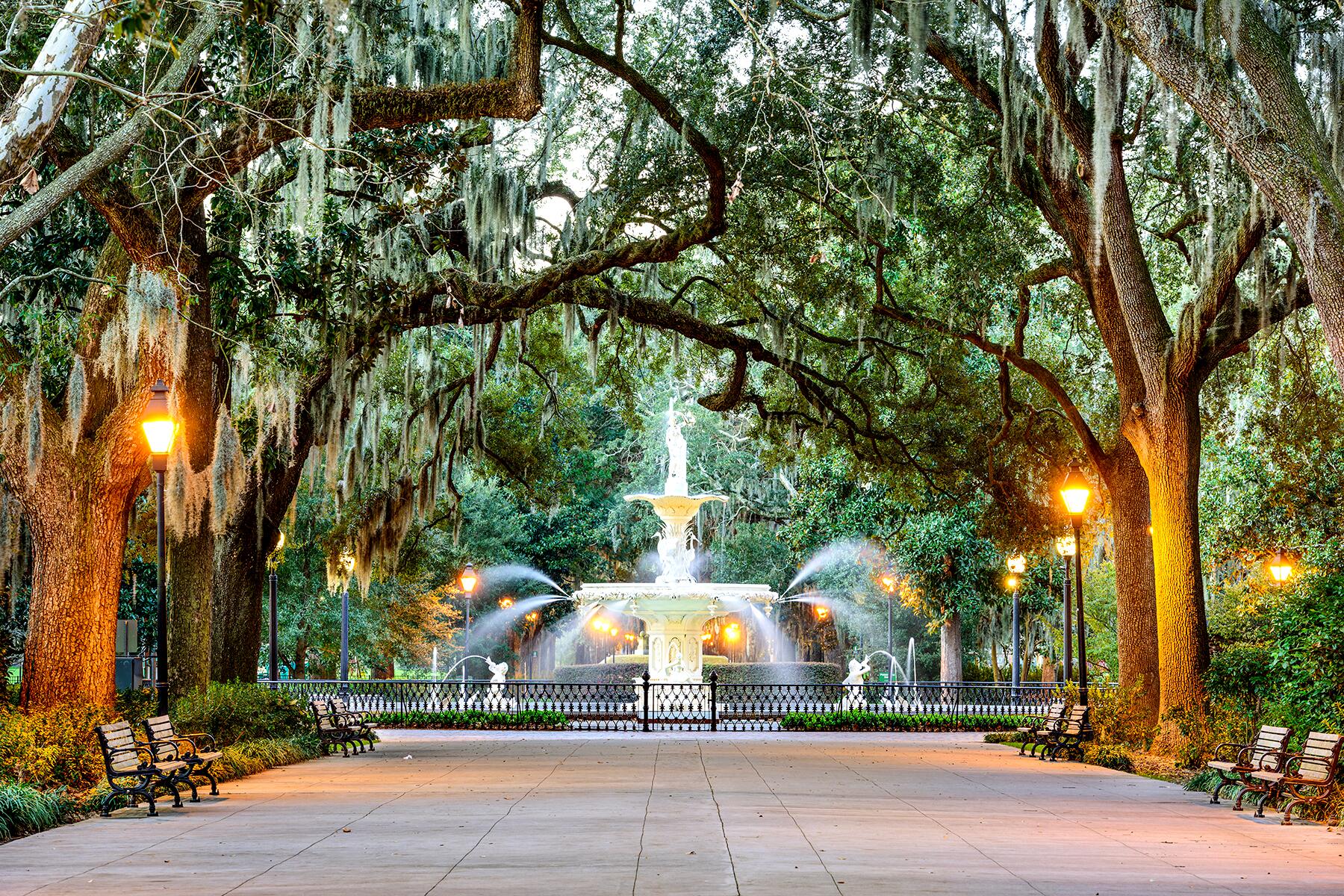 Where to Weekend|Barbara Noe Kennedy

The Perfect Weekend Getaway: Savannah From Atlanta
Plus a relaxing excursion to Tybee Island, only 20 minutes away. 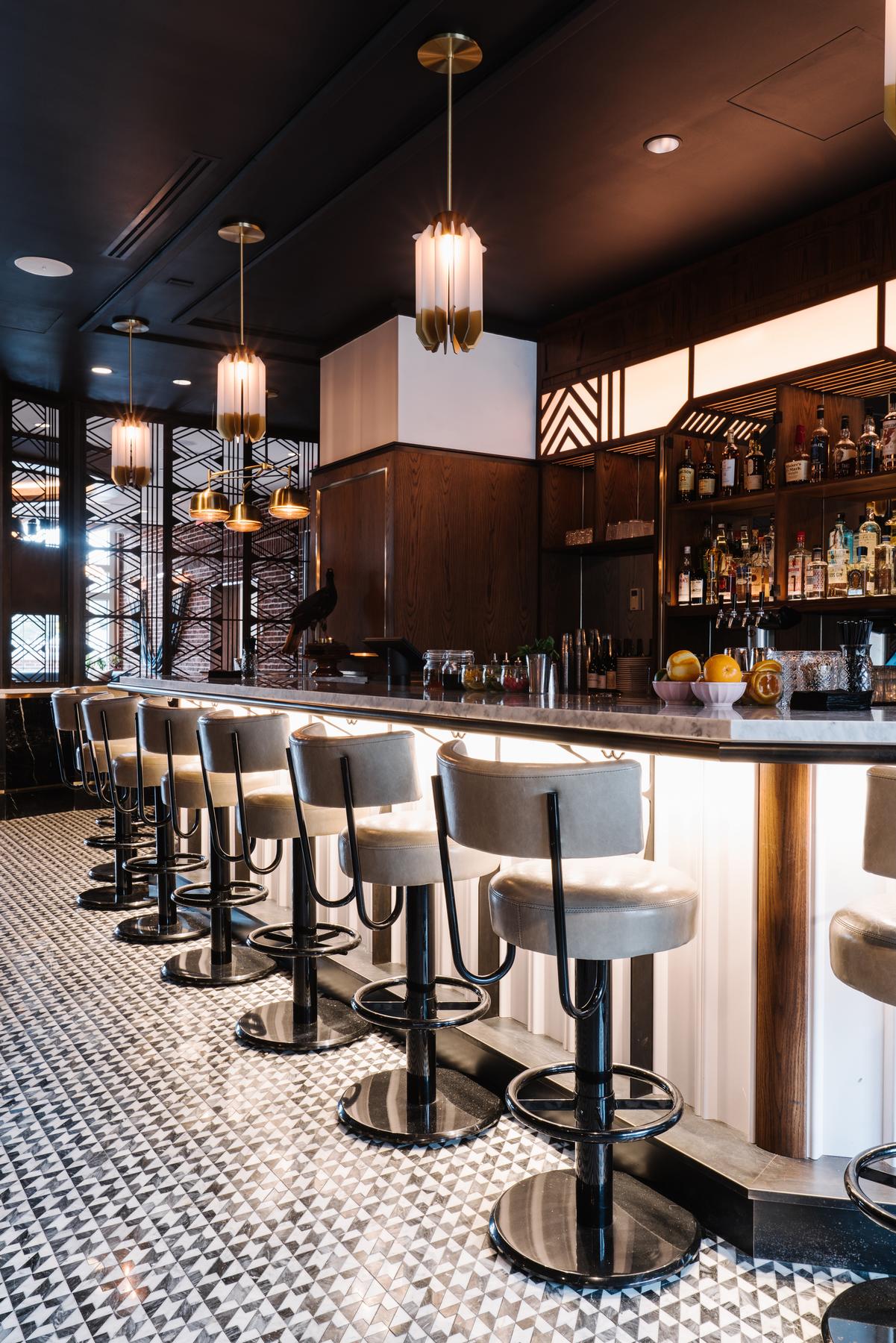 10 Delightful Drinking Shenanigans You Can Only Get Into in Savannah
Beer + Ghosts, Trolleys + Cocktails, King Cobra + Breakfast 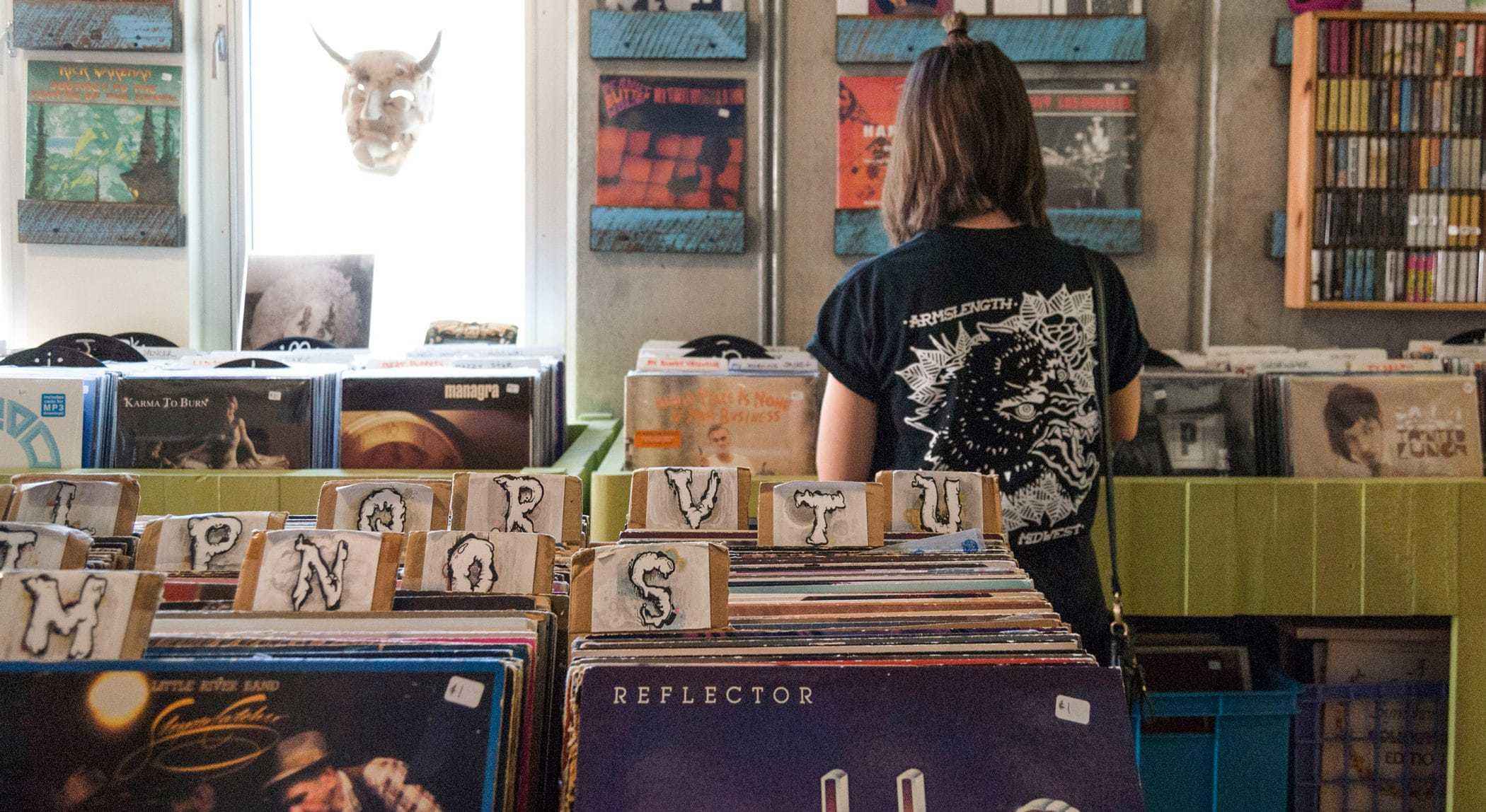 The Owner of Graveface Records Tells Us Why Savannah Is More Than Just a Sleepy Southern Town
The Graveface Records owner and Black Moth Super Rainbow guitarist talks beetle colonies, John Wayne Gacy, and the curiosities you’ll find in his Savannah storefront. 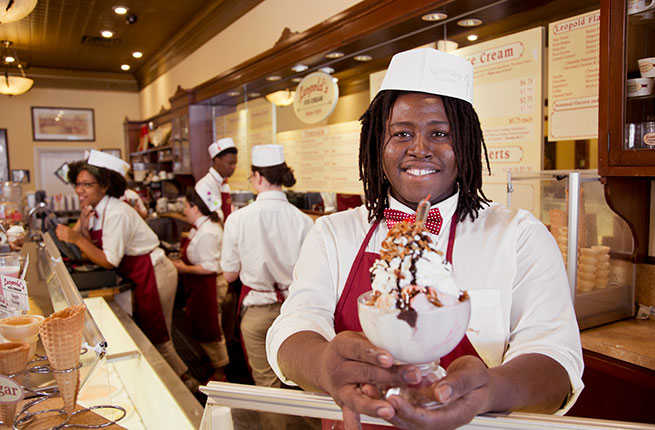 Savannah’s Top 12 Experiences
From ghost tours to antique shops, Savannah offers terrific experiences that should be on every traveler’s list.