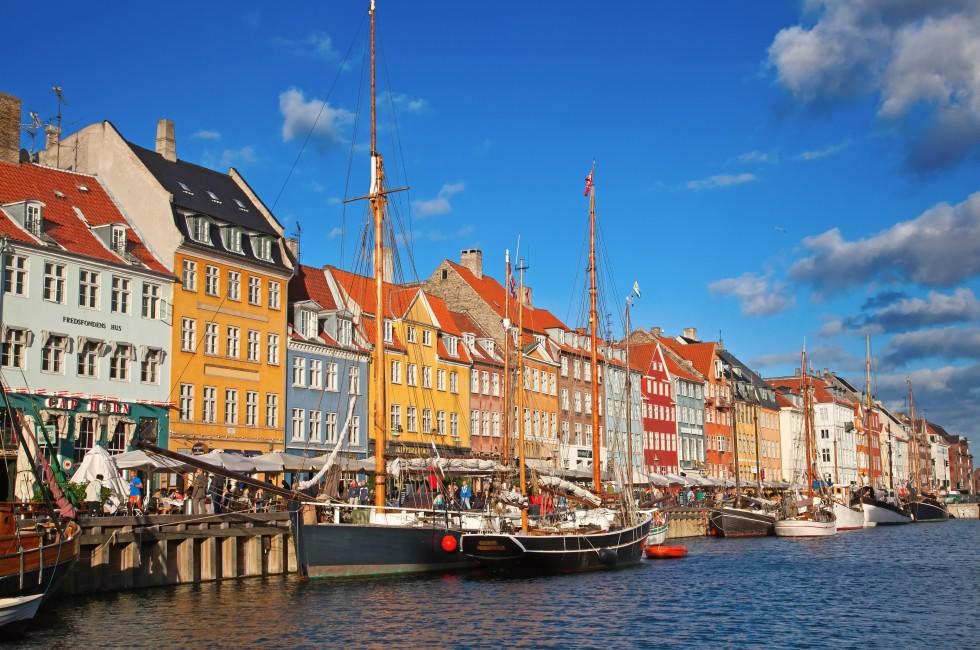 The Kingdom of Denmark is the geographical link between Scandinavia and Europe. Half-timber villages and tidy farms rub shoulders with towns and a few cities, where pedestrians set the pace, not traffic. In the capital, Copenhagen—København in Danish—mothers safely park baby carriages outside bakeries while outdoor cafés fill with cappuccino-sippers, and lanky Danes pedal to work in lanes thick with bicycle traffic. The town was a fishing colony until 1157, when Valdemar the Great gave it to Bishop Absalon, who built a castle on the site of what is now the parliament, Christiansborg. It grew as a center on the Baltic trade route and became known as købmændenes havn (merchants' harbor) and eventually København.

In the 15th century it became the royal residence and the capital of Norway and Sweden. From 1596 to 1648 Christian IV, a Renaissance king obsessed with fine architecture, began a building boom that crowned the city with towers and castles, many of which still stand. They're almost all that remain of the city's 800-year history; much of Copenhagen was destroyed by two major fires in the 18th century and by British bombing during the Napoleonic Wars.

Today’s Copenhagen has no glittering skylines and little of the high-stress bustle of most capitals. The morning air in the pedestrian streets of the city's core is redolent of baked bread and soap-scrubbed storefronts. If there's such a thing as a cozy city, this is it.

Recommended Things to Do in CopenhagenSEE ALL 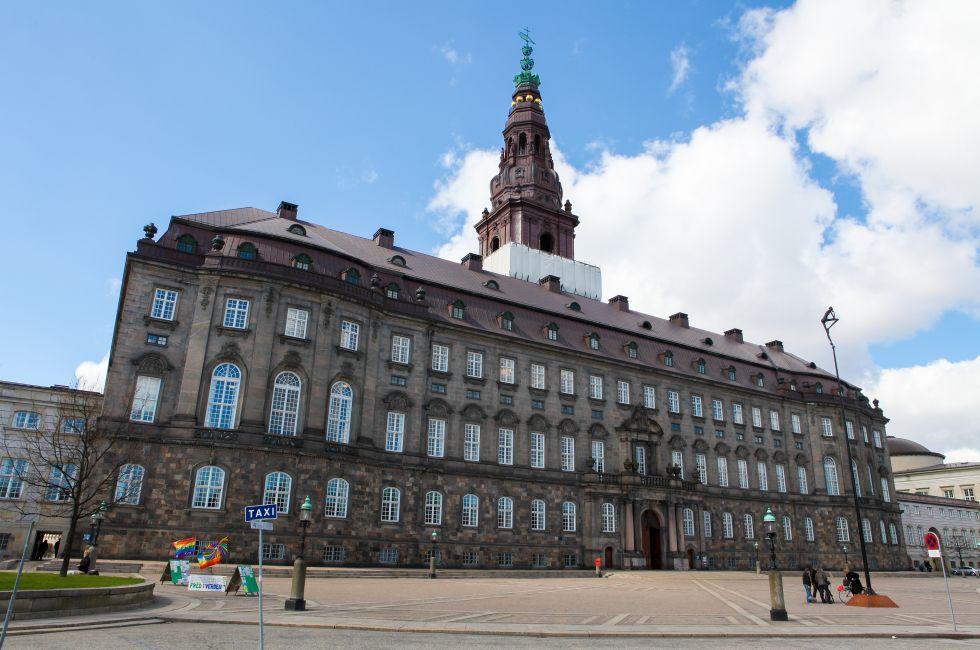 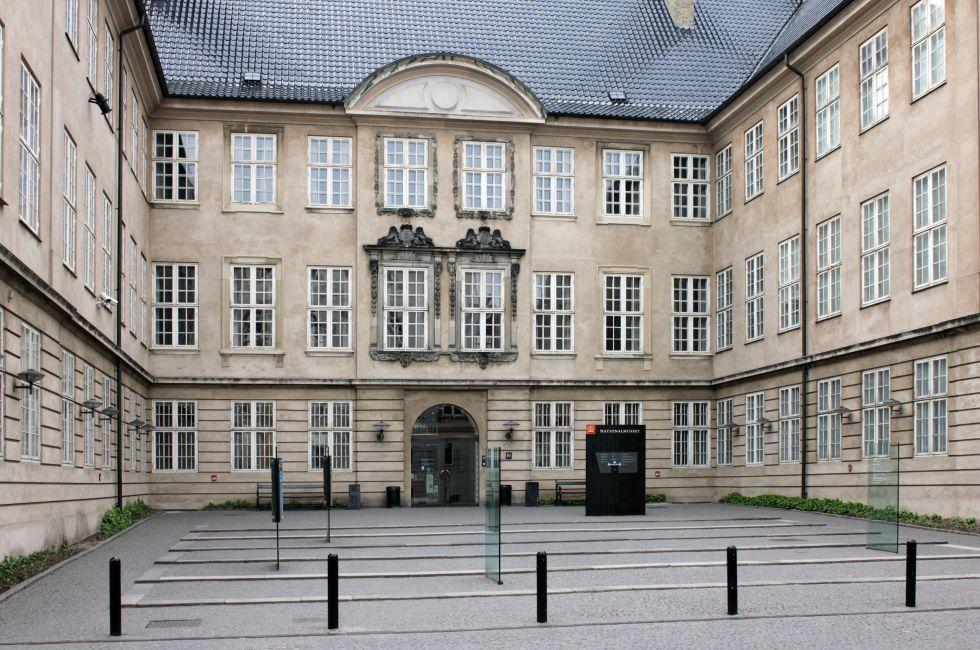 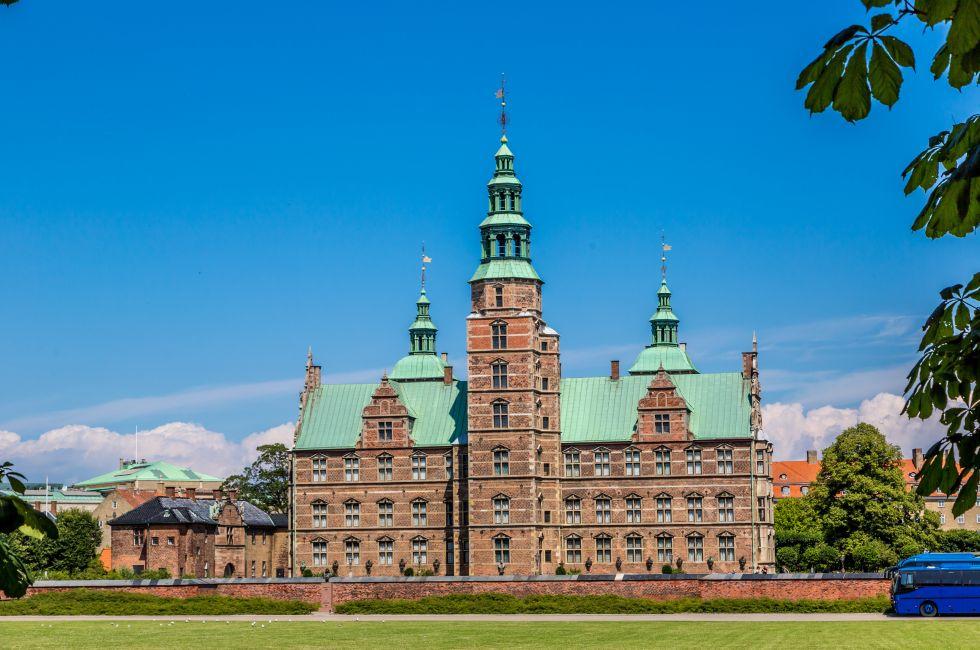 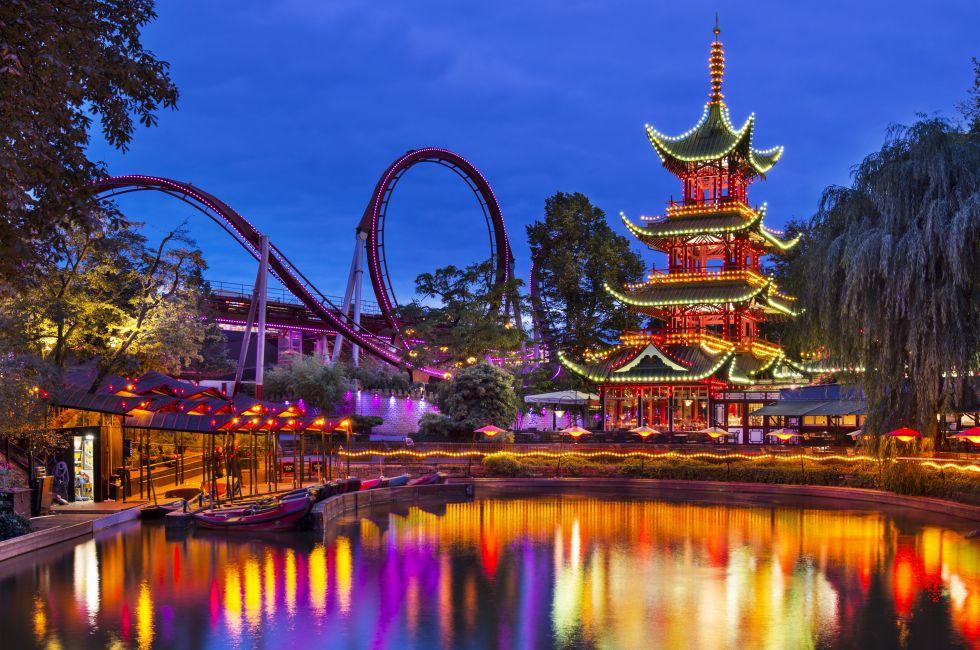 Find the perfect tours and activities in Copenhagen.

Recommended Hotels in Copenhagen SEE ALL 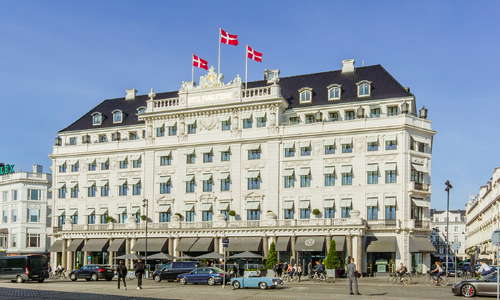 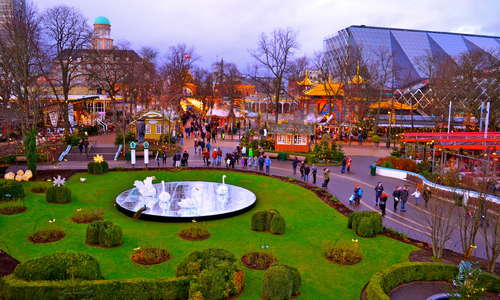 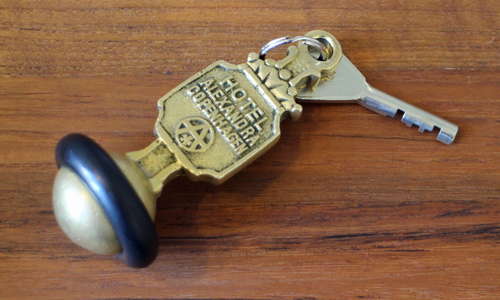 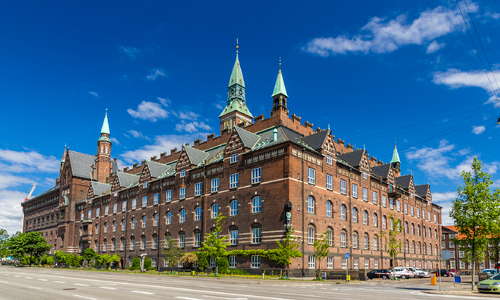 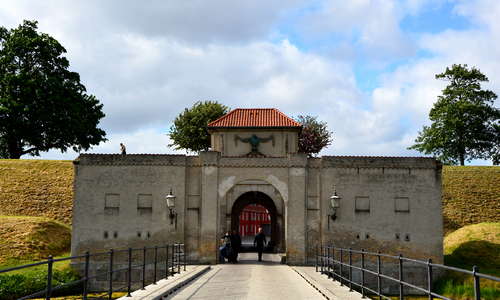 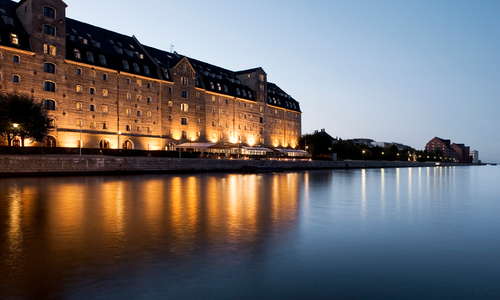 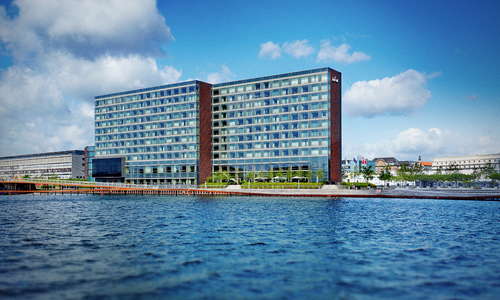 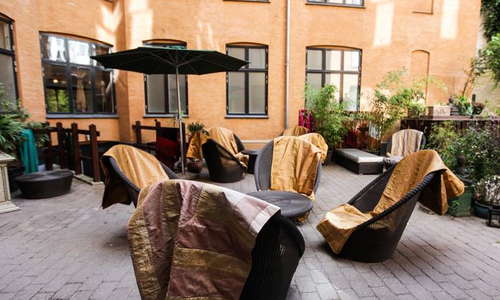 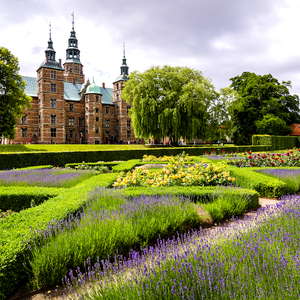 The Most Luxurious Hotels You'll Find in Copenhagen

Foodies Will Love These Copenhagen Hotels

Recommended Restaurants in Copenhagen SEE ALL

Find the best food tours and activities in Copenhagen. 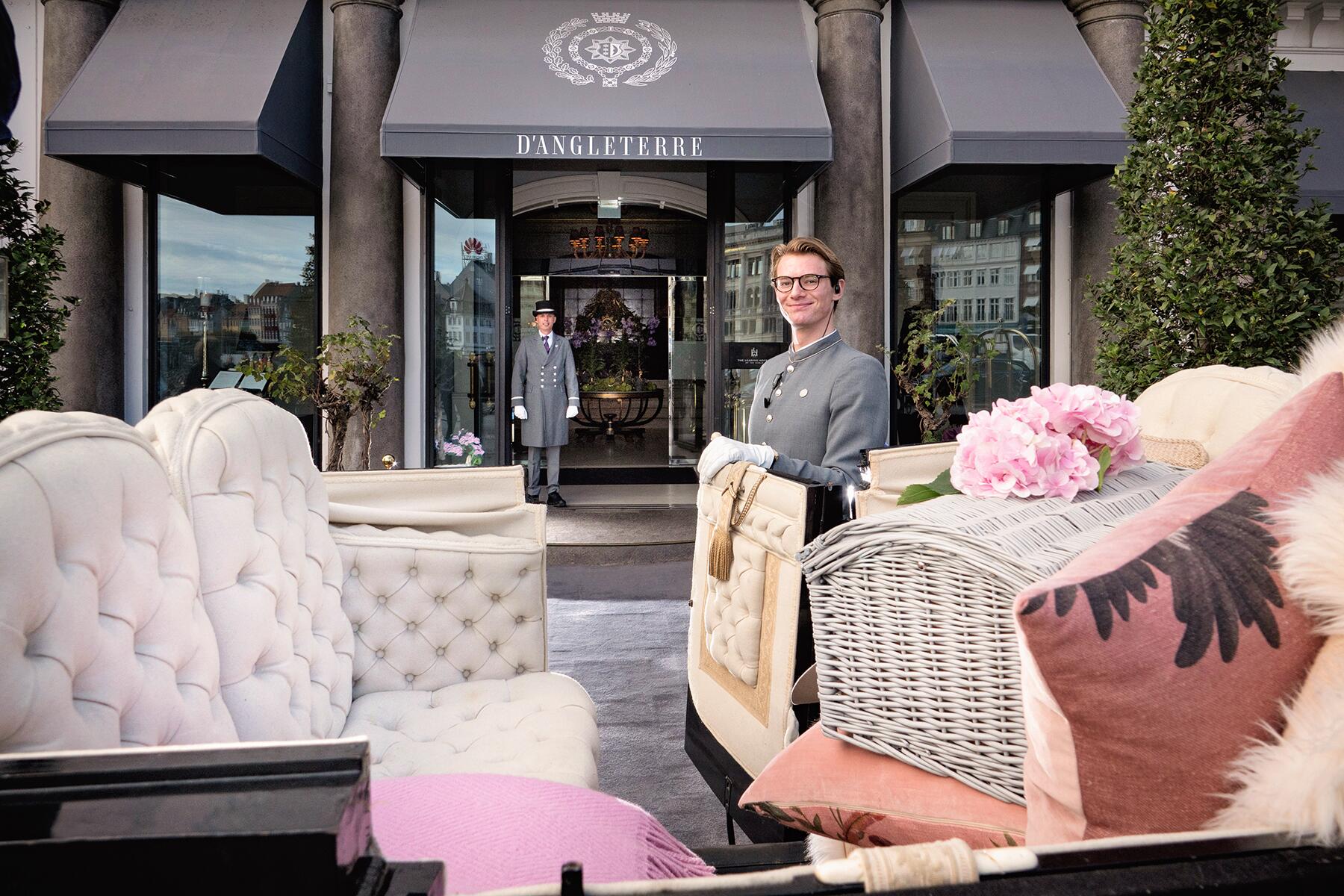 Krone, pegged to euro
Powered by Fixer.
The provided currency exchange rate is using data updated on a nightly basis.

Krone, pegged to euro
Powered by Fixer.
The provided currency exchange rate is using data updated on a nightly basis.

How to Feel Like Royalty in Copenhagen
Planning a luxurious stay in the ultimate city for splurging. 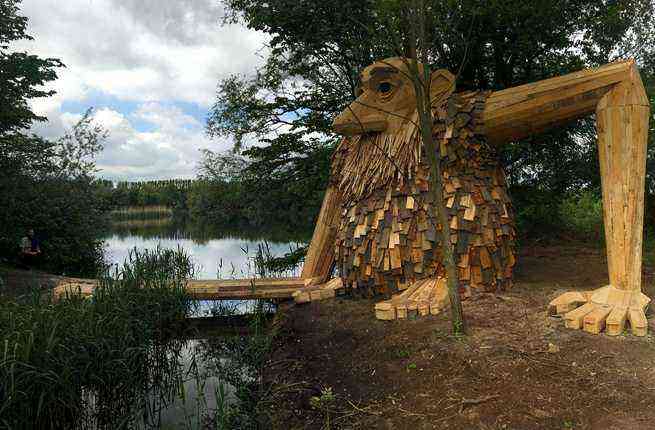 Use a Treasure Map to Find Wooden Giants Hidden in the Copenhagen Wilderness
First find the rock with the poem on it, then you’ll find its giant.

Splurge vs. Save: Copenhagen
It's always tough to decide what to spurge on and where to save when traveling. So we put together a guide to getting the best of Copenhagen no matter what your budget looks like.