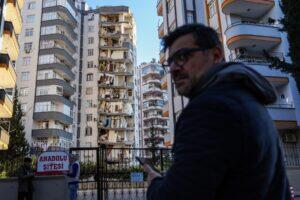 Should You Still Travel to Turkey Right Now?

On the early morning of February 6, a 7.8 magnitude earthquake hit Turkey’s Gaziantep province, close to the Syrian border. It was the strongest earthquake in Turkey since a quake in 1939, which killed 30,000 people. The aftershocks—close to 100—were felt in Lebanon, Jordan, Israel, and Iraq. A 7.5 magnitude earthquake was recorded nine hours … Continued 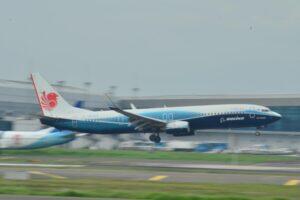 All are commercial planes carrying passengers. 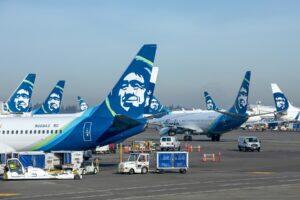 These Are the 10 Safest Airlines in the World for 2023

AirlineRatings brings out a list of the safest airlines every year. 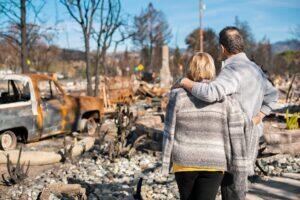 Should You Cancel Your Vacation to an Area Impacted by a Natural Disaster?

Traveling to an area after a storm should be done with caution and consideration to the residents. 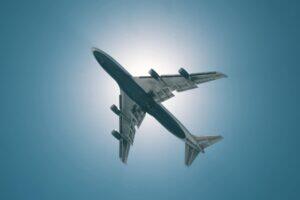 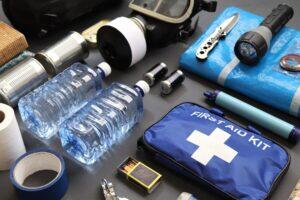 The must have tech, devices, and hacks for women traveling solo. 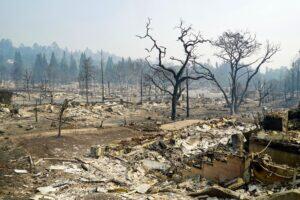 We’re looking at some of the worst disasters of 2022 that devastated lives and property. 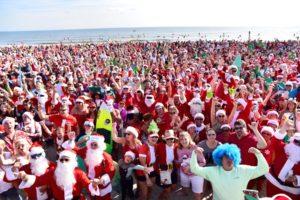 Read before the New Year rush. 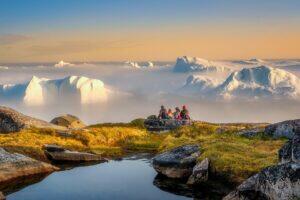 4 Ways to Get to Greenland

Planning a trip to Greenland? Here’s four ways to get there. 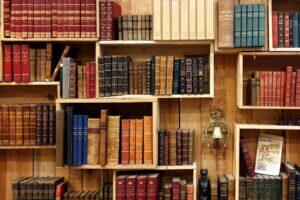 They’re strangely reflective of the year.