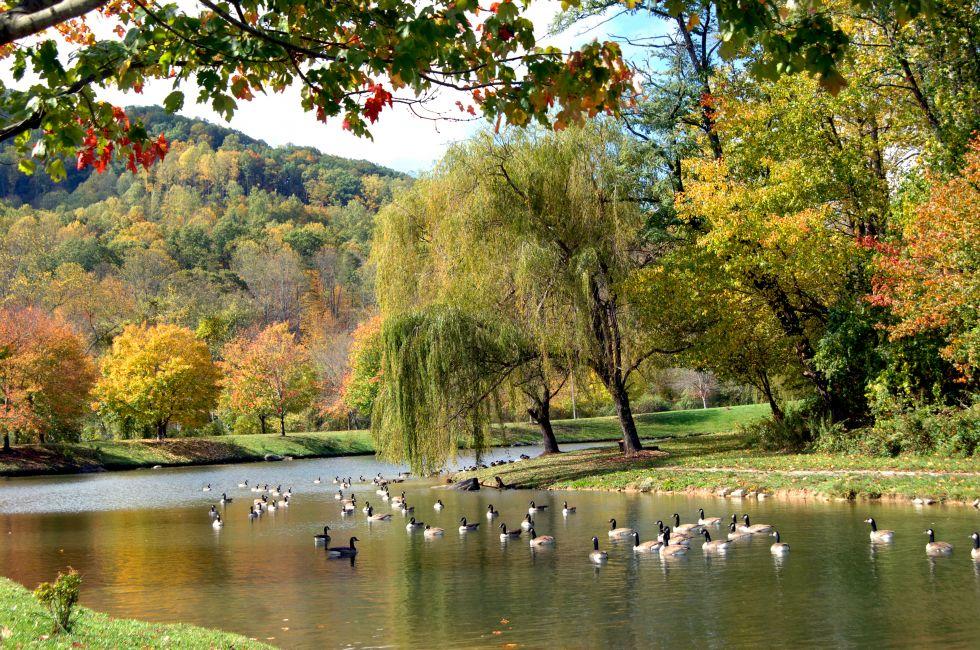 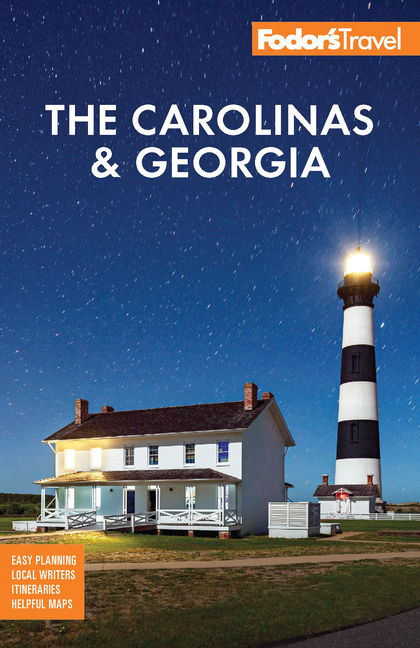 Fodor's The Carolinas & Georgia
Ready to experience the Carolinas and Georgia? The experts at Fodor's are here to help....

Asheville is the hippest city in the South. At least that's the claim of its fans, who are legion. Visitors flock to Asheville for its arts and culture, which rival that of Charleston, South Carolina, or Santa Fe, New Mexico, and to experience its downtown, with myriad restaurants, coffeehouses, microbreweries, museums, galleries, bookstores, antiques shops, and boutiques.

Named "the best place to live" by many books and magazines, Asheville is also a destination for retirees escaping the cold North or for "halfbacks," those who moved to Florida but who are now coming half the way back North. Old downtown buildings have been converted to upmarket condos for these affluent retirees, and new residential developments seem to be constantly springing up around town.

As a result of this influx, Asheville has a much more cosmopolitan population than most cities of its size (90,000 people in the city, almost half a million in the metro area). Asheville has a diversity you won't find in many cities in the South. There's a thriving gay community, many self-described hippies and hipsters, young-at-heart retirees, and alternative-lifestyle seekers. Rolling Stone once called Asheville the "U.S. capital of weird" (sorry, Austin), but with more than 60 microbreweries and brewpubs in the area—and two large national craft breweries, New Belgium and Sierra Nevada, with their East Coast operations here—Asheville prefers the title of Beer City, USA. That said, you may be surprised to know that due to state law, bars are illegal in North Carolina. Public establishments that sell mostly alcohol and little food have to operate as private membership clubs. This just means you have to sign up and perhaps pay a nominal onetime membership fee (like a cover charge, often as low as $1, good for a year). You can do this at the door.

Fodor's The Carolinas & Georgia
Ready to experience the Carolinas and Georgia? The experts at Fodor's are here to help....

Recommended Things to Do in AshevilleSEE ALL 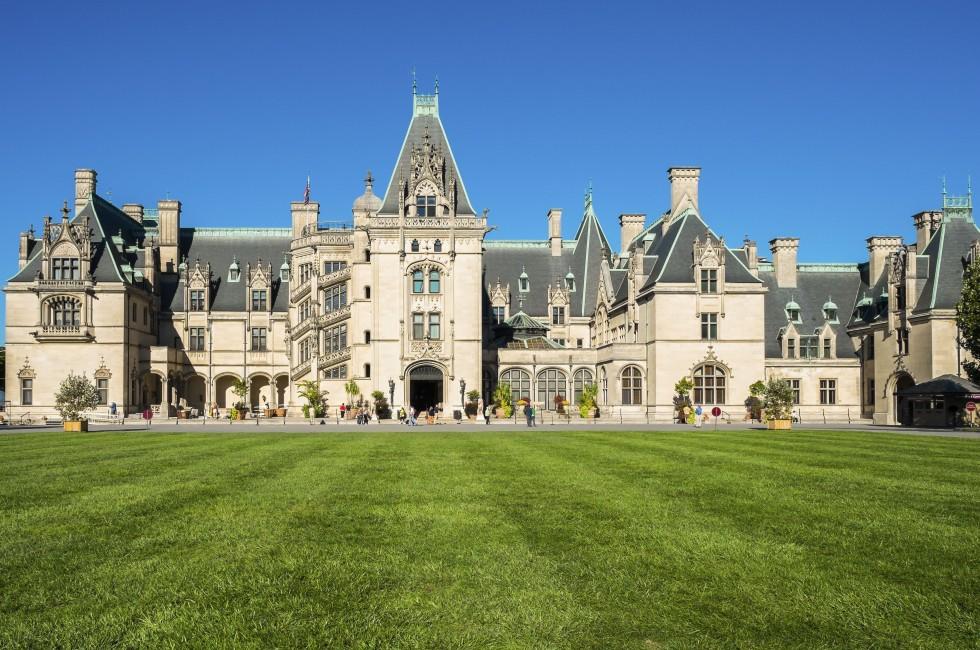 Find the perfect tours and activities in Asheville.

Recommended Hotels in Asheville SEE ALL 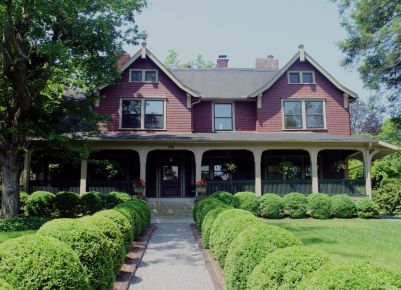 Recommended Restaurants in Asheville SEE ALL

Find the best food tours and activities in Asheville.

Winners of Largest Gingerbread House Competition Announced
Over 150 entrants competed to be named the Frank Gehry of gingerbread houses.

5 Reasons to Visit Asheville Now
It is home to the Biltmore Estate, is cradled in the Blue Ridge Mountains, and is known for stellar microbreweries—so why haven't made your way to the relaxed-meets-cool city of Asheville yet?

A Perfect 5-Day Mountain Road Trip in North Carolina
Get ready for five days of barbecue, beautiful scenery, and beer. 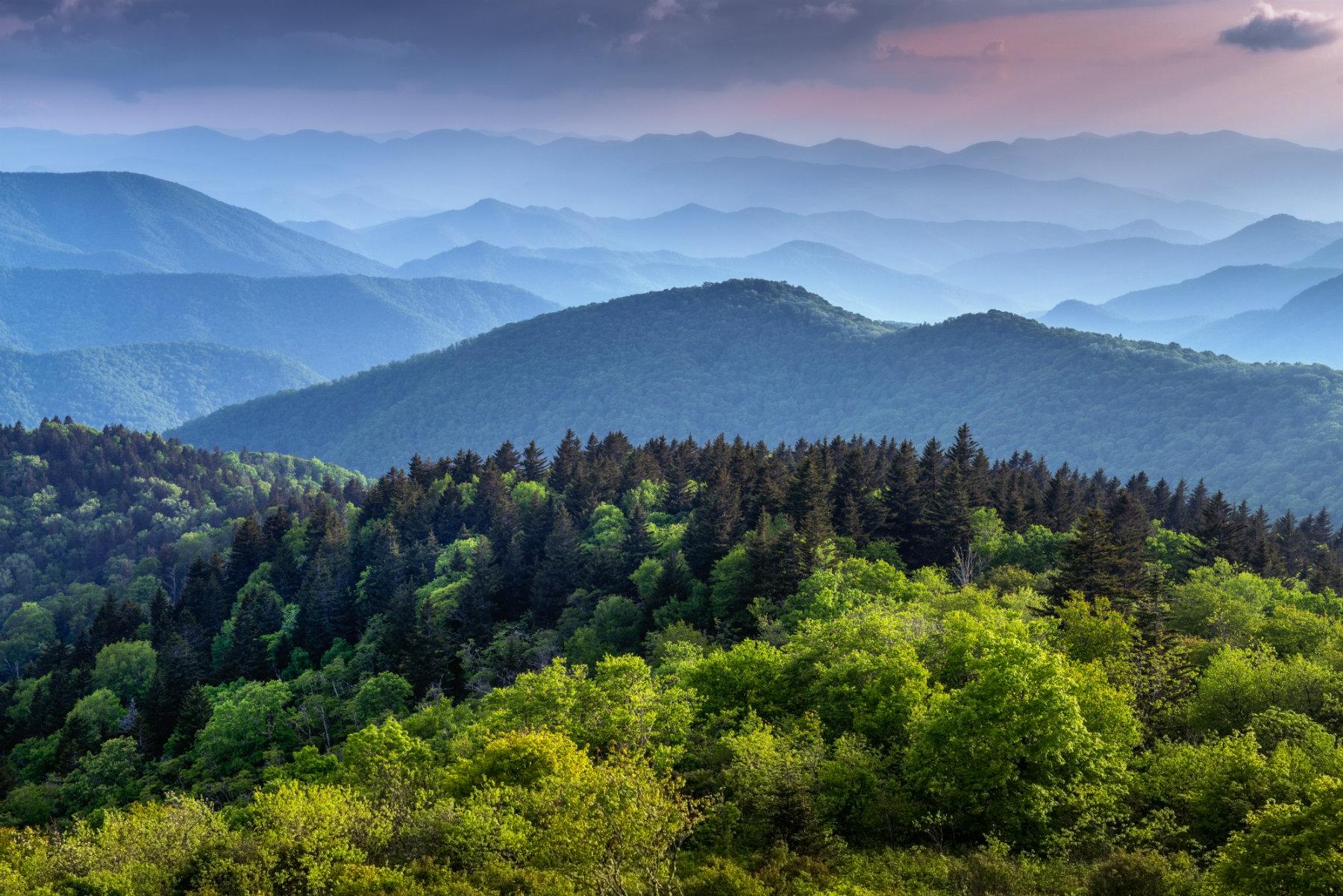