Asheville, North Carolina, an eccentric and blue-collar town in the seat of Buncombe County in the Blue Ridge mountains, offers what young artists and wayward folks of all ages crave in a city: affordability, acceptance, freedom of expression, and nightlife.

As travelers, it’s important to be mindful not to upset the balance of a town that prides itself on local secrets and tight-knit community, and Asheville offers an easy way for tourists to soak up the culture (beyond the breweries that dot every other block) rather than disrupting it: through its music.

While the town’s musical roots are in bluegrass, every genre has a place here, and we’ve mapped out how to experience all of it. As you read, throw on this radio station and learn what makes up the score of Asheville.

Locally-owned by former street performers and husband-and-wife duo, LaZoom tours take place on a retrofitted school bus painted a royal purple. (Note: if you’re trying to keep a low profile as you tour the city, this is not the tour for you.) Choose between comedy, haunted comedy, kids’ comedy, or our favorite, the Bands and Beer tour.

Your journey starts at the “LaZoom Room,” (think ’90s teen bedroom meets Pee Wee’s Playhouse), where you can buy a six-pack or order a beer while you wait. You can drink as much beer as you’d like on the bus (wait to open it until after you board), but you can’t bring open containers off the bus. A live band (everything from rock to funk to honky-tonk) will soundtrack the ride as you make your way to Highland Brewing Company, then Wedge Brewing Company in the River Arts District (check out some amazing graffiti art in this semi-abandoned industrial district) for 45 minutes each.

The tour caters to a slightly older crowd, but tipsy knows no age [Editor’s note: It absolutely does. It’s minimum 21.]. Settle into your seat and sing along, just remember to pace yourself!

Drink at a Metal Bar, Biker Bar or Neighborhood Pub

No matter your musical tastes, you can probably find a suitable watering hole in Asheville. The Black Cloud in West Asheville, a bar that’s literally in a basement, preaches acceptance, plays horror movies on Monday nights, and is authentically metal. Expect to hear music like the Japanese band Baby Metal while you sit at the pristine industrial bar lit up in blues and purples, while sipping a variety of local craft beers.

Locals congregate at Burger Bar (try the burger! No, just kidding, they don’t serve any), which is the definition of a dive. $2 Miller High Life, yes please. For incredible string bands, traditional Irish music, or bluegrass, go dancing at Jack of the Wood, which has live performances or open jam sessions nearly every night of the week. They also serve pub fare and have a full bar. If you prefer to be more of an active participant, The Double Crown hosts honky-tonk karaoke on the weekends. It’s not all just in the nightlife though: Burial Beer Co. hosts jazz brunch on Sundays; get delicious eats from a revolving menu (think duck and waffles, for example) from the on-site kitchen Salt & Smoke and sit on the patio while listening to live music.

INSIDER TIPMany of Asheville’s best bars are privately-owned, members-only establishments due to the state’s blue laws, which help them remain local haunts. You can sign up for a membership, (usually it costs just $1), but some bars don’t have this option on weekends. If you’re in town just for a few days, hopefully you’ll meet a cool resident who will be kind enough to take you as their guest to all the best spots. 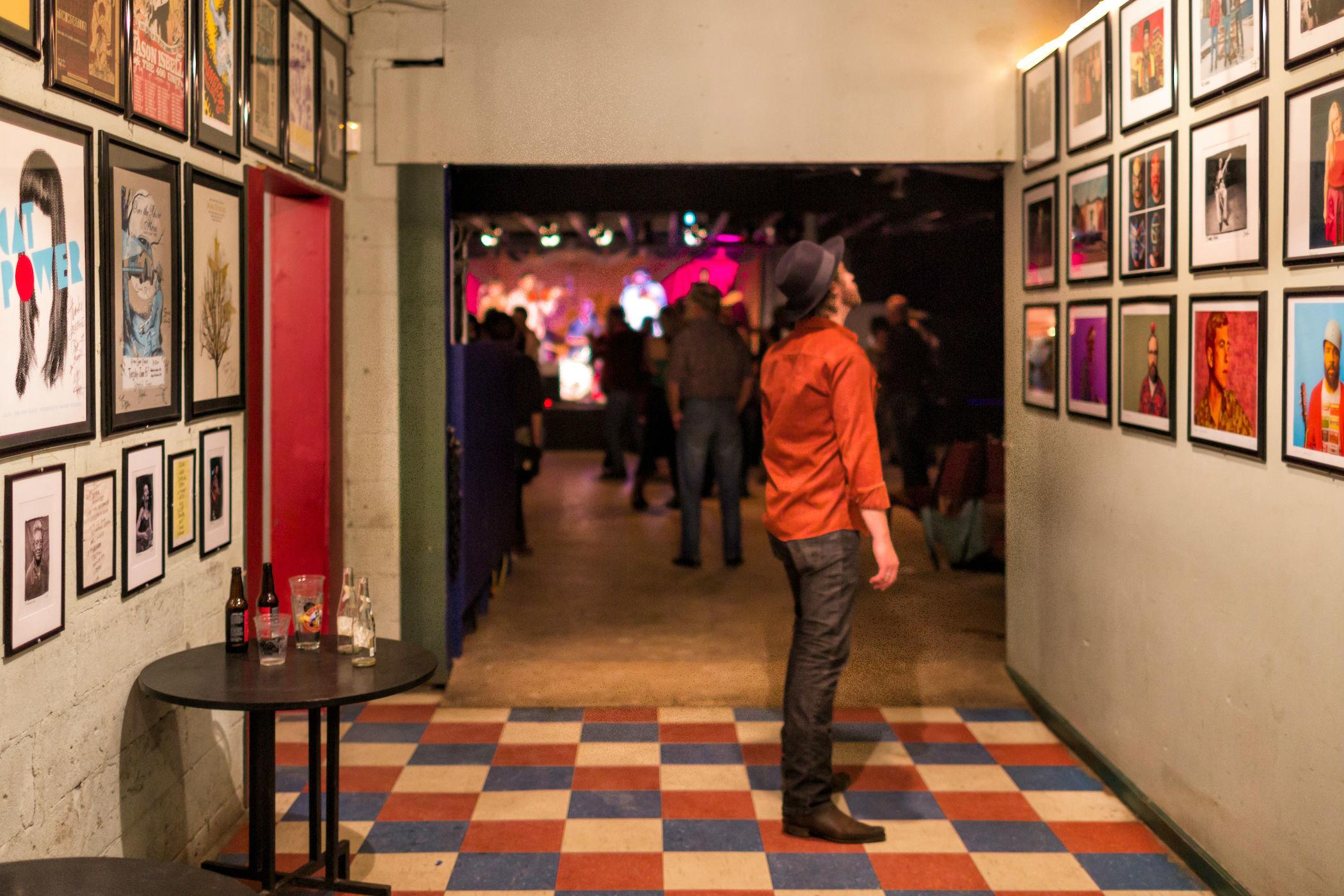 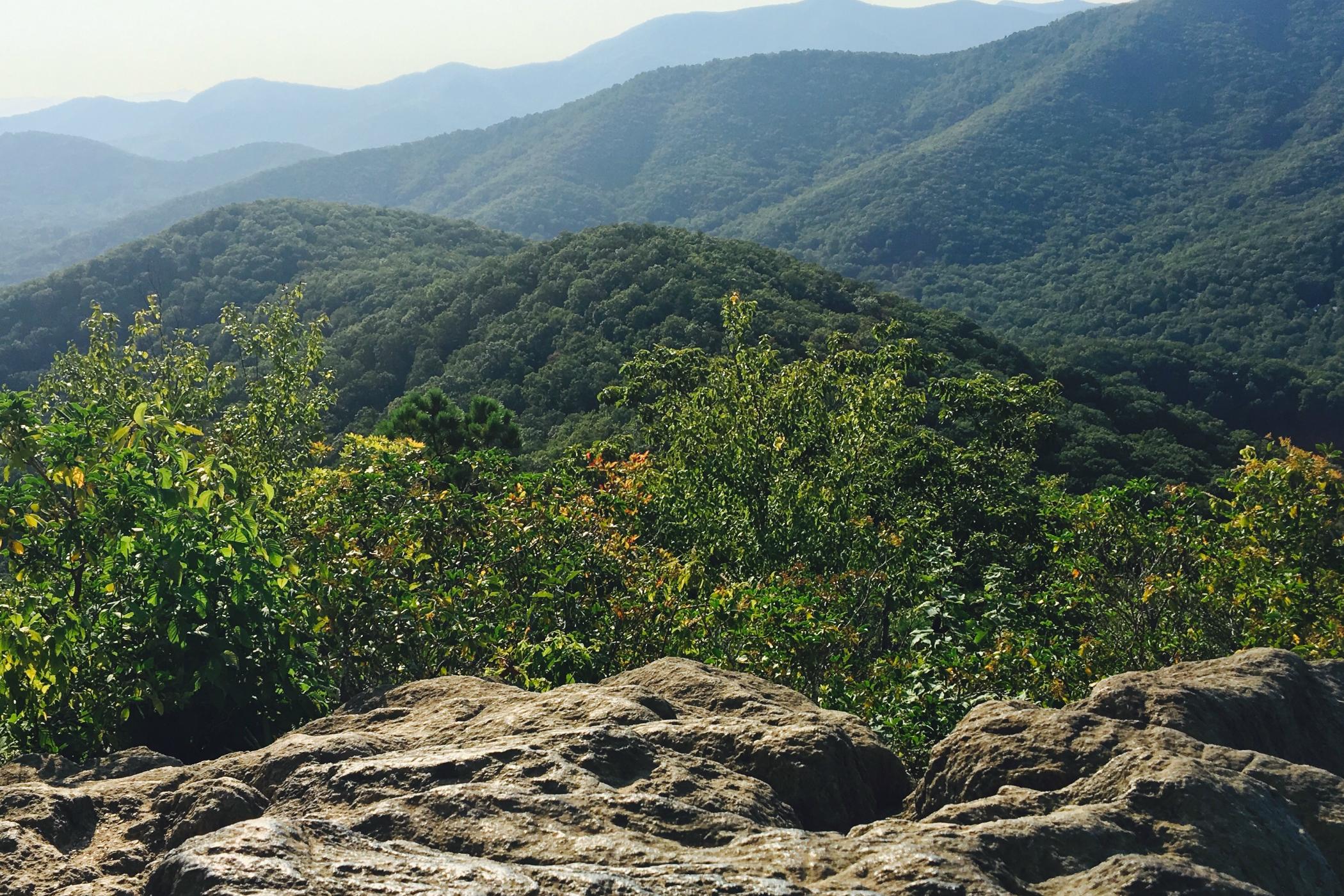 Once a year over Labor Day Weekend (this year marked its 14th iteration), the all-local Living Arts Asheville Festival takes over downtown with belly dancers, magicians, costumed performers on stilts, and bands of all genres (reggae, funk, hip-hop). During the rest of the year, you’ll find buskers all over Asheville sidewalks; one act will end right as another begins, so the streets are always filled with sweet local sounds.

Shop at a Multitude of Record Stores

Asheville is a crate-digger’s gold mine, with gems like Static Age Records on Lexington Avenue downtown, and the crown jewel everyone mentions: Harvest Records on Haywood Street in trendy West Asheville. Discover rare vinyl and cassettes spanning all genres and decades.

Aside from nurturing great local bands on the rise (check out Amanda Platt & The Honeycutters) as well as established acts like Angel Olsen and icons like Nina Simone, Asheville also attracts artists on tour. Legends like Roky Erickson recently graced the stage of the Grey Eagle, Asheville’s longest-running venue which also gives stage time to newer acts. The Orange Peel is a notable local favorite, hosting indie- and rock-touring musicians like Tegan and Sara, Thundercat, Eagles of Death Metal, and Jim James. The Mothlight in West Asheville is a smaller venue giving preference to punk and indie acts: future shows include Zola Jesus and Sheer Mag.

For more information on Asheville’s music scene and ways to support local artists, Explore Asheville has compiled a guide to venues, events, artists and more.