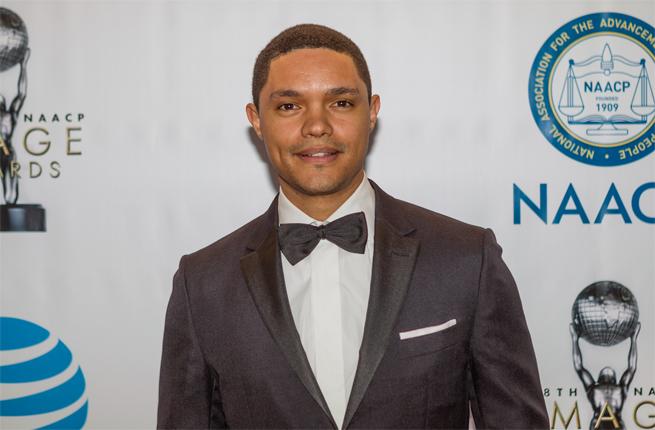 The Daily Show with Trevor Noah announced this week that they will open a new library exhibit in NYC called the Donald J. Trump Presidential Twitter Library, paying homage to The President of the United States of America’s favorite mode of communicating with the American people–Twitter.com.

“The exhibit will feature a fully interactive and hands-on experience for hands of all sizes, giving patrons the once-in-a-lifetime opportunity to memorialize and celebrate the many 'unpresidented' moments of President Trump’s Twitter history,” a statement from the show said.

More details will be announced in the future, but all we know right now is that it will be free and open to the public, starting in June 2017. TDS made this last promise, in the press release:

“It will be so tremendous that you’ll get tired of the tremendousness, so it will then close only a few days later. Sad!”

The library itself has its own Twitter account and speaks in a voice mirroring the actual one of the sitting president of the United States. Of course, the library promises to be not like other libraries that are bad, sad and not tremendous. And remember, everyone is welcome at the library.