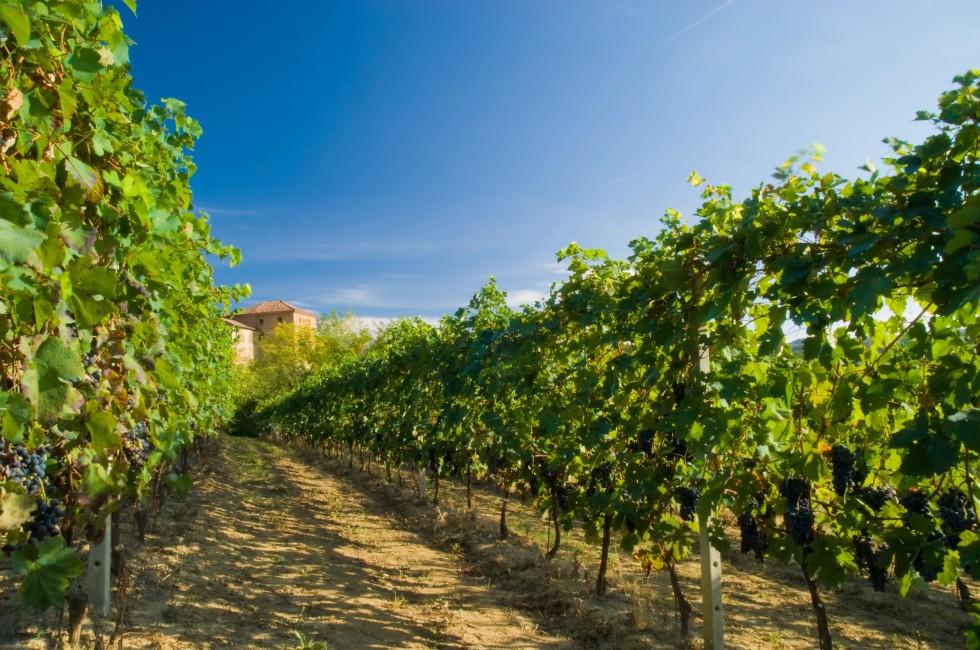 Northwest Italy's Piedmont and Valle d'Aosta regions come with a large dose of mountain splendor, bourgeois refinement, culinary achievement, and scenic beauty. Two of Europe's most famous peaks, Monte Bianco (Mont Blanc) and Monte Cervino (the Matterhorn), straddle the Valle d'Aosta's borders with France and Switzerland, and the region draws skiers and hikers from all over. You can ascend the mountains by cable car, or, if you're an experienced climber, make a go of it with professional guides. For the less actively inclined, a visit to the mountain museum in Bard might well do the trick.

To the south, the mist-shrouded lowlands skirting the Po River are home to Turin, a city that may not have the artistic treasures of Rome or the cutting-edge style of Milan, but has developed a sense of urban sophistication that makes it a pleasure to visit. The first capital of unified Italy and the fourth-largest city in the country, it was once overlooked on tourist itineraries as a mere industrial center (Fiat is based here), but the 2006 Winter Olympic Games put Turin on many tourists' map. Still, despite its higher profile and its many excellent museums, cafés, and restaurants, Turin never feels overrun.

Farther south, vineyards carpet the rolling hills of the Langhe and Monferrato regions, where Barolo, Barbaresco, and Asti Spumante wines—some of Italy's finest—are produced. It's here, as well, that the prized white truffle of Alba is found and celebrated during an autumn fair.

Piedmont has the longest border with France of any other region, and the fact of its having been ruled by the French Savoy for centuries is revealed in a Gallic influence in all walks of life—especially in food and architecture. Turin's mansard roofs and porticoed avenues can make a walk through its streets feel like a stroll down a Parisian boulevard. Food is richer, creamier, and perhaps more refined than many other parts of Italy, and the standard of service, even in simple restaurants, is often very high.

Recommended Things to Do in Piedmont and Valle d'AostaSEE ALL

Find the perfect tours and activities in Piedmont and Valle d'Aosta.

Recommended Hotels in Piedmont and Valle d'Aosta SEE ALL

Recommended Restaurants in Piedmont and Valle d'Aosta SEE ALL

Find the best food tours and activities in Piedmont and Valle d'Aosta.

Wine Lover’s Guide to Piedmont, Italy
The Piedmont region is one of Italy’s top culinary capitals for indulging in extraordinary wine and cuisine.

5 Reasons to Visit Piedmont Now
Check out this Fodor&#39;s Go List 2015 destination for wine, culture, and of course, great food.

Italy Is Doing What Many Thought Was Impossible
The land of meat and cheese is going vegan. 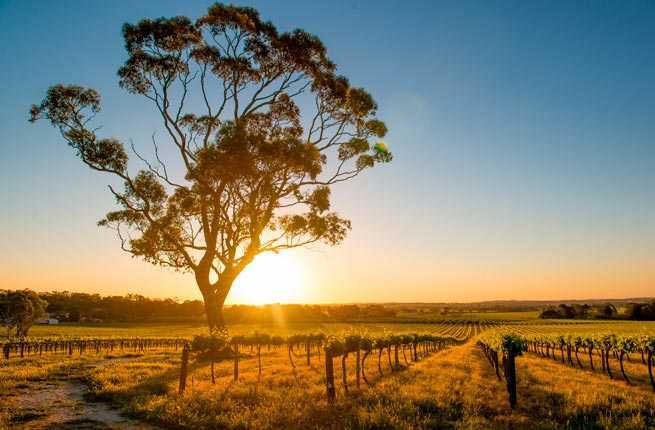 World’s 10 Best Trips for Wine Lovers
Whether you want to taste your way across Burgundy, Piedmont, Sonoma, or the Douro Valley, these 10 essential trips will inspire you to explore the wide world of winemaking.