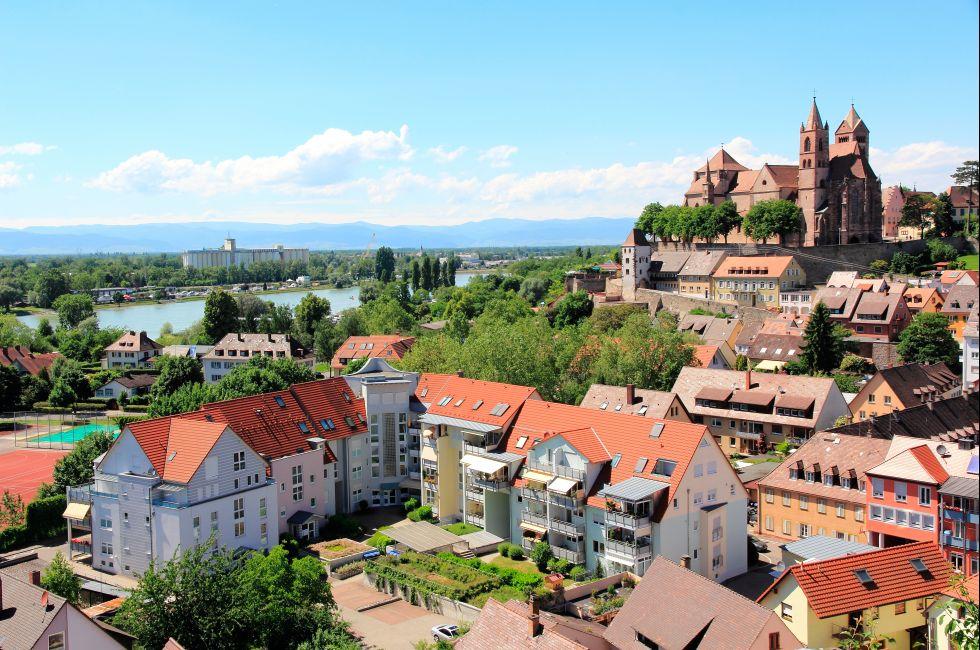 A wood so dense that the sun couldn't penetrate the thick pine trees—that's how the Black Forest—Schwarzwald in German—got its name. Stretching west to the Rhine River and south into the Alpine foothills in Switzerland, this southwest corner of Baden-Württemberg (in the larger region known as Swabia) has one of Germany's most beautiful natural landscapes.

The Romans arrived in southern Germany nearly 2,000 years ago, bringing with them a spa culture that has remained since the Roman emperor Caracalla and his army rested and soothed their battle wounds in the natural-spring waters at what later became Baden-Baden. Though the area changed hands several times over the course of history, the Black Forest really came into its own in the 19th century, as the dark woods opened up to the outside world.

Europe's upper-crust society discovered Baden-Baden when it convened nearby for the Congress of Rastatt from 1797 to 1799, which attempted to end the wars of the French Revolution. In the 19th century kings, queens, emperors, princes, princesses, members of Napoléon's family, and the Russian nobility, along with actors, writers, and composers, flocked to the little spa town. Turgenev, Dostoyevsky, and Tolstoy were among the Russian contingent. Victor Hugo was a frequent visitor. Brahms composed lilting melodies in this calm setting. Queen Victoria spent her vacations here. Mark Twain put the Black Forest on the map for Americans by stating, "Here . . . you lose track of time in ten minutes and the world in twenty," in his 1880 book A Tramp Abroad.

While today the city has become a favorite getaway for movie stars and millionaires, it's the national park surrounding Baden-Baden that is the area's biggest draw for the everyday traveler. Within its protected areas, an adventurous sporting scene has sprouted, with possibilities for kayaking, biking, and hiking. The Schwarzwald-Verein, an outdoors association in the region, maintains no fewer than 30,000 km (18,000 miles) of hiking trails. In winter the terrain is ideally suited for cross-country skiing. A river cruise along the Rhine is worthwhile at any time of year, with its unique perspective on the landscape.

Recommended Things to Do in The Black ForestSEE ALL 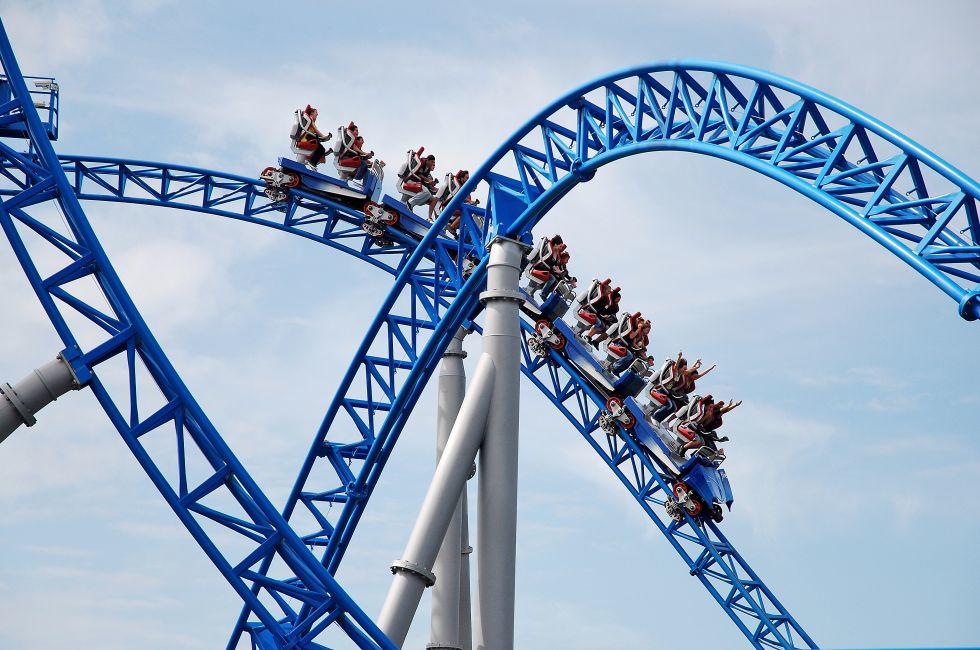 Find the perfect tours and activities in The Black Forest.

Recommended Hotels in The Black Forest SEE ALL 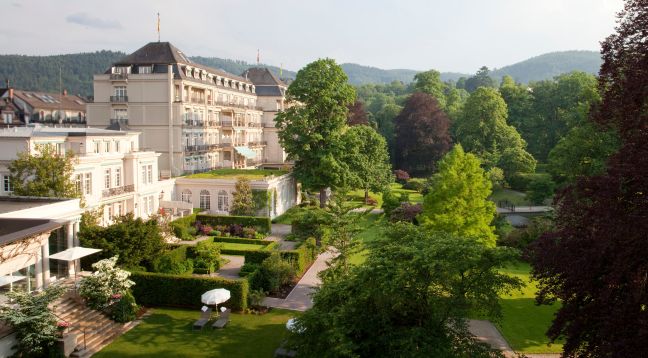 Recommended Restaurants in The Black Forest SEE ALL

Find the best food tours and activities in The Black Forest.

12 of the Most Charming Fairy-Tale Towns in Germany
Colorful and enchanting, no other country does fairy-tale fantasy towns quite like Germany. 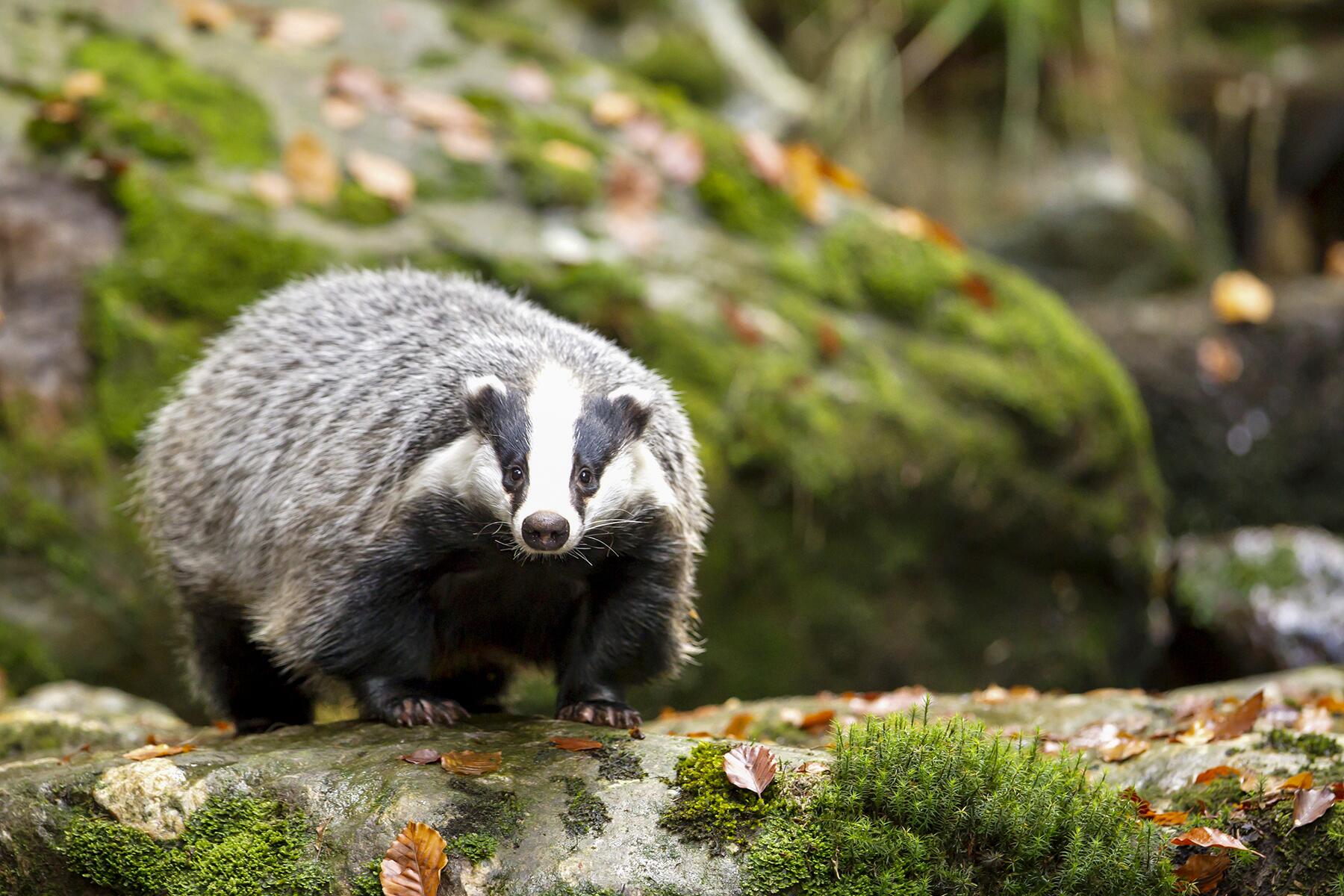 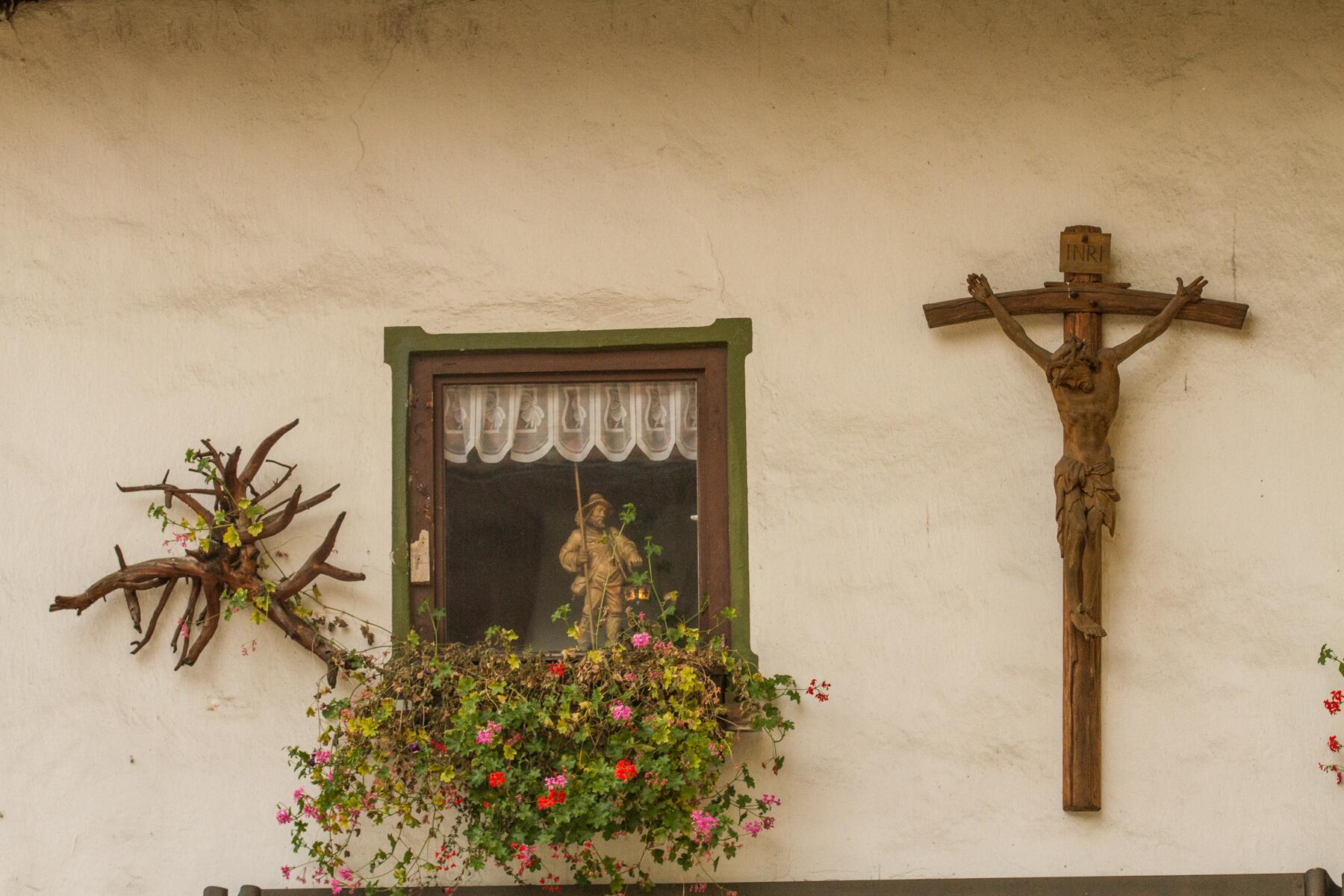 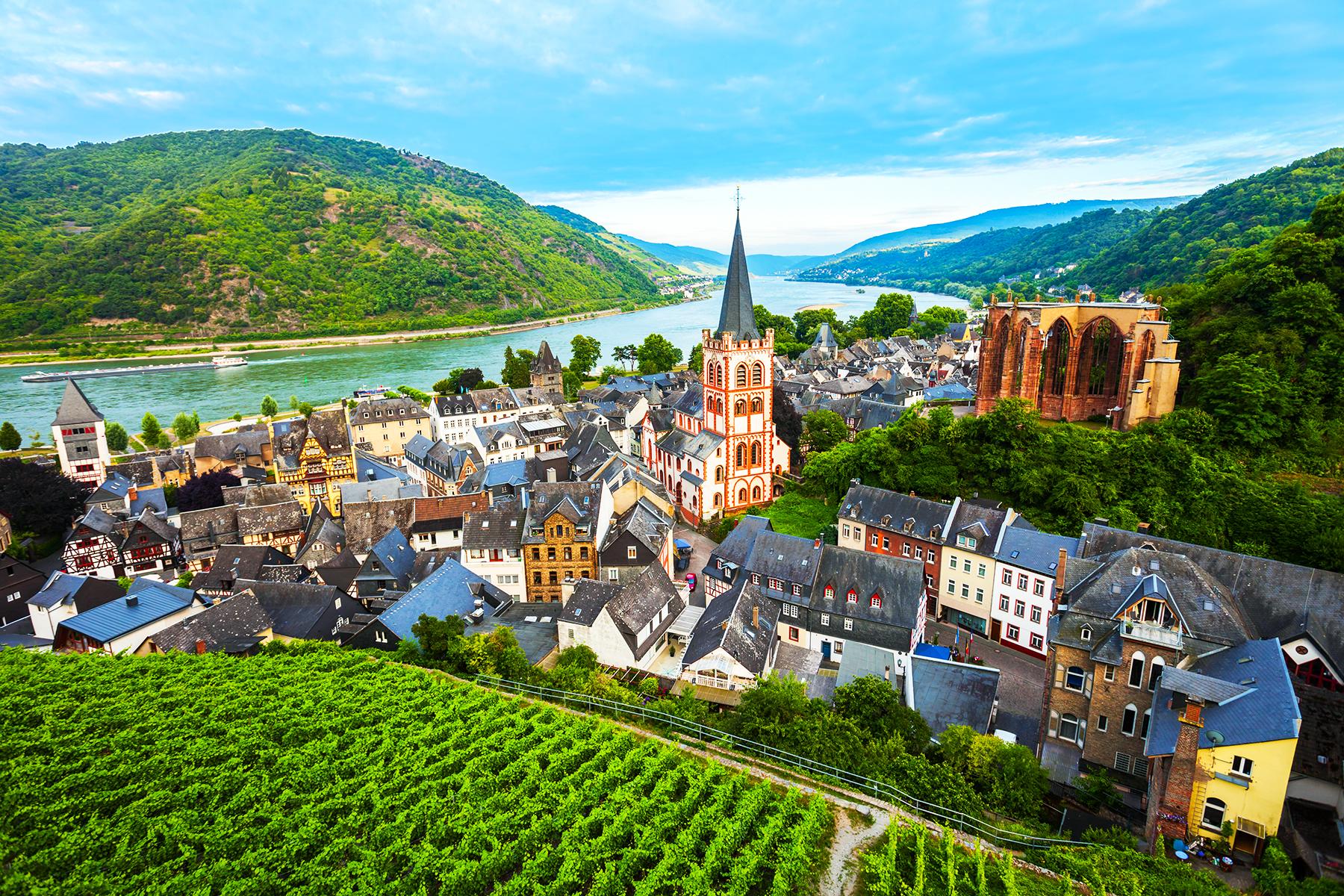