Stretching along the western Brooklyn waterfront toward the borough's southern end, Sunset Park is best explored when you’re hungry—or yearning for spectacular New York Harbor views. Brooklyn’s Chinatown (larger than Manhattan's) and its excellent restaurants, bakeries, and sidewalk vendors beckon along 8th Avenue and adjacent side streets, and some of New York City's best Mexican food can be found on or near 5th Avenue. Sunset Park's many Asian and Hispanic residents moved here during the last few decades of the 20th century, replacing some, though not all, of their predecessors, the descendants of the Irish, Polish, and Scandinavian immigrants who arrived during the 19th and early 20th centuries. Many of the earlier settlers came seeking work on the docks or in factories and warehouses, most notably in the sprawling Bush Terminal warehousing and manufacturing complex. As the factories began shuttering after World War II, the neighborhood shifted, developing in fits and starts into the appealing, polyglot middle-class enclave it is today. That Bush Terminal, renamed Industry City, has been reconceived as a multipurpose creative, manufacturing, and retail space with a food hall, artist studios, and neighborhood innovation lab, and that part of the complex is now an 11-acre public park are just a few signs of Sunset Park's 21st-century rejuvenation.

A large, vibrant, diverse, and residential neighborhood hugging the Narrows waterway in southwest Brooklyn, Bay Ridge is the perfect blend of old and new Brooklyn...

A side-by-side duo in the heart of Brooklyn, Boerum Hill and Cobble Hill are among the borough’s most picturesque areas for strolling past redbrick row...

A visit to Brighton Beach and Coney Island, adjacent neighborhoods on the Atlantic Ocean with sandy beaches and colorful boardwalks, is a step back into... 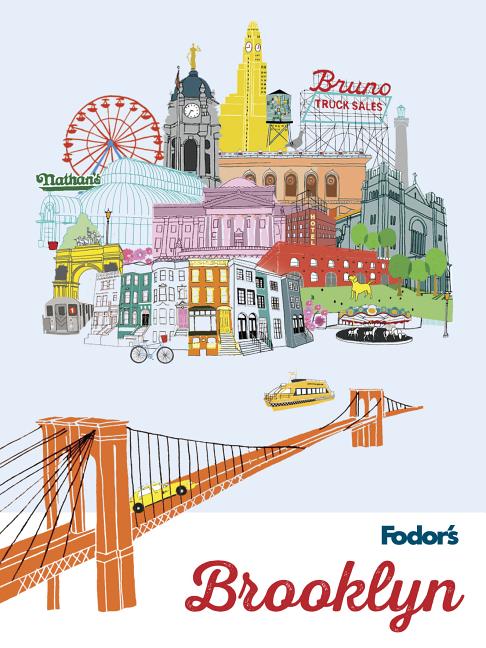