Paradise Road and the East Side

Paradise Road and the East Side

The East Side of Las Vegas, an area that includes Paradise Road and stretches to the University District and as far east as Boulder Highway, is as eclectic as it is convenient. Much of the area is residential, save for a handful of (older) resorts, and has become more Spanish-speaking in recent years.

Lacking a lot of recent tourism investments with a "wow" factor (with one major recent exception), it's a more ordinary, aging part of town layered with restaurants, extensive medical offices, and most of the area's collegiate athletic facilities; an area that shows what Las Vegas suburbia looked like in the 1960s and 1970s, before the city's explosive growth. Old-school entertainers such as Gladys Knight, and Liberace used to live near the Las Vegas National Golf Course, and "Mr. Las Vegas" himself, Wayne Newton, claims the area's most famous residence, Casa de Shenandoah.

Paradise Road itself is the Strip's sister street, catering to the city's convention trade. On the southern end, the new Virgin Las Vegas Hotel has made a splashy renovation of the former Hard Rock Hotel in an attempt to remain one of the most popular off-Strip resorts in town. A number of other resorts, such as the Platinum, qualify as nongaming, but are still within walking distance of larger casinos. This stretch also comprises the heart of the area affectionately known as “Fruit Loop,” Vegas’s gay-friendly neighborhood near the airport.

Though there aren’t any resorts in the University District, UNLV (University of Las Vegas) and the Thomas and Mack Center provide plenty of things to see and do, from sporting events to (on-campus) museums and more. UNLV is mostly a commuter school lacking that "college town" vibe, but the campus is a pleasant stroll, and the neighboring Maryland Parkway does offer the cheap eats and shops (vintage clothing, comic book and now, legal marijuana) you'd expect to encounter in a college town.

Explore Paradise Road and the East Side 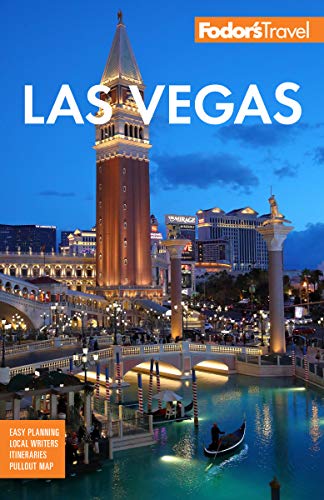