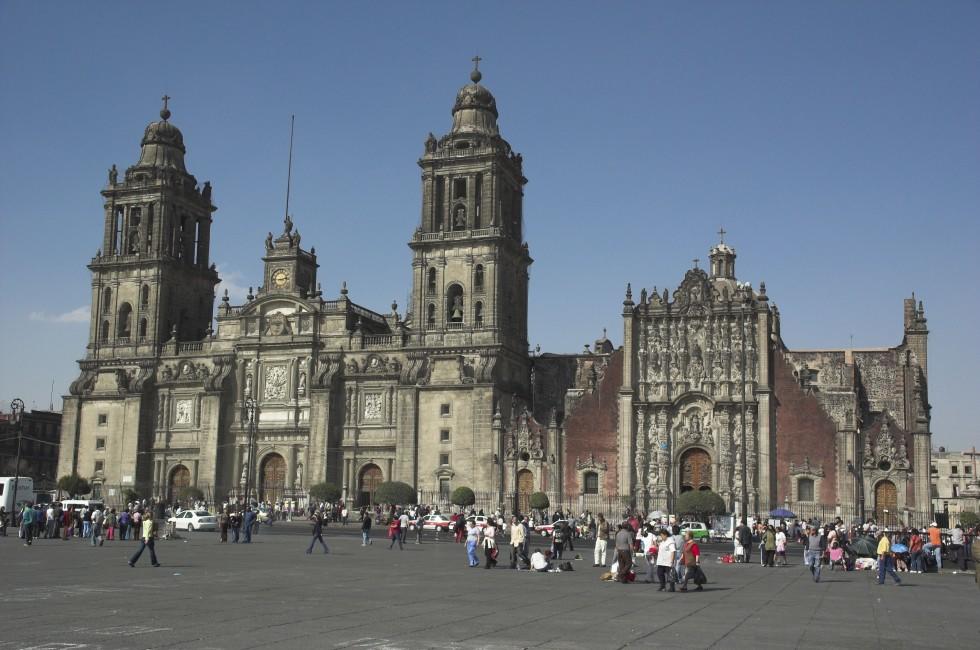 Mexico City is having a moment. All of a sudden, it seems, the largest city in the Americas has absolutely captivated international tastemakers, and gallons of ink have been spilled in glossy magazines extolling its historic architecture, booming gastronomy, and cutting-edge cultural scene. The capital is Mexico’s undisputed center of gravity, with the country’s best and brightest being drawn to the sprawling megalopolis like the river to the sea. As a result, Mexico City’s name is now uttered in the same breath along with Paris, London, Tokyo, and New York. This electric energy has been here all along, of course, predating even the arrival of Cortés, so it’s about time Mexico City gets its due.

By and large, people have the wrong idea about Mexico City. To many the name alone sum… Read More
mons two words: crime and pollution. No doubt there are areas to be avoided, but the Distrito Federal is packed to the gills with decent people who will usually look out for one another, and for you.

Pollution summons visions of unwalkable, megahighway-filled cities jammed with cars, which this is not. The smog is real: the Aztecs built their city of Tenochtitlan in a high (7,347 feet) valley that often waits days for the air to move. But there are more than 6 million cars in the city, fewer than three for every 10 of 22-million-something inhabitants (reports vary). Truth is, those living in the capital do so more sustainably than most people in the industrialized world, at high—yet comfortable—densities (though not in high-rises), and move mostly on foot and by public transit. (If you are tempted to drive in this Gordian knot of merged villages, well, we would recommend that you do not.)

Most of Mexico City is aligned on two major intersecting thoroughfares: Paseo de la Reforma and Avenida Insurgentes—at 29 km (18 miles), the longest avenue in the city. Administratively, Mexico City is divided into 16 delegaciones (districts) and nearly 2,000 colonias (neighborhoods), many with street names fitting a given theme, such as rivers, philosophers, or revolutionary heroes. The same street can change names as it goes through different colonias. So most street addresses include their colonia (abbreviated as Col.) Unless you're going to a landmark, it's important to tell your taxi driver the name of the colonia and, whenever possible, the cross street. 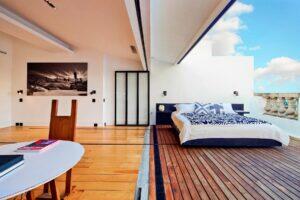 Recommended Things to Do in Mexico CitySEE ALL

Find the perfect tours and activities in Mexico City. 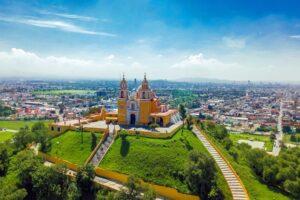 A Guide to Frida and Diego’s Mexico City 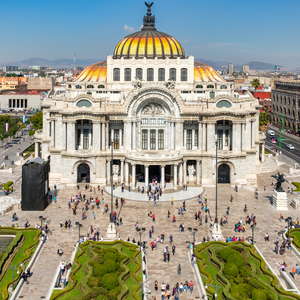 These 7 Mexico City Hotels Are Very Affordable, But We Still Like Them

The 7 Most Luxurious Hotels in Mexico City

The Best Hotels in Mexico City if You Love History

Find the best food tours and activities in Mexico City. 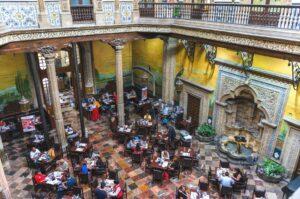 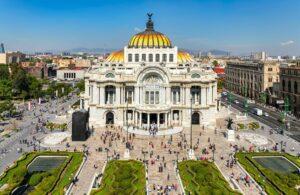 Mexico City has a fairly mild climate all year round. The coldest and, consequently, most smog-infested months are December and January. Although...Read More

Discover the best neighborhoods in Mexico City with curated recommendations from our editors.

Mexico City has a fairly mild climate all year round. The coldest and, consequently, most smog-infested months are December and January. Although...Read More

Discover the best neighborhoods in Mexico City with curated recommendations from our editors. 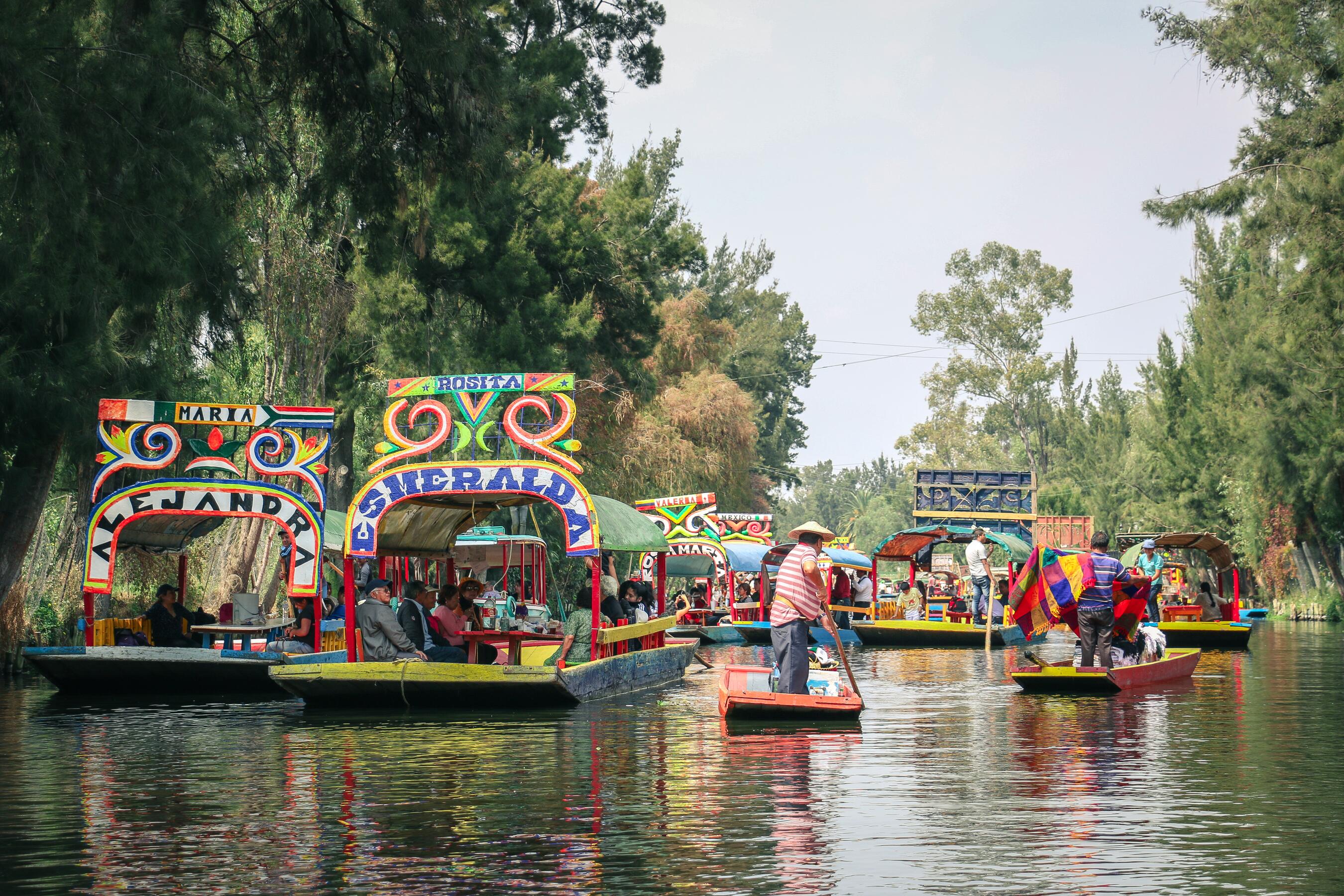 Tragedy Leads to Big Changes for One of This City’s Most Popular Attractions
New regulations seek to prevent any more drownings in the famous canals. 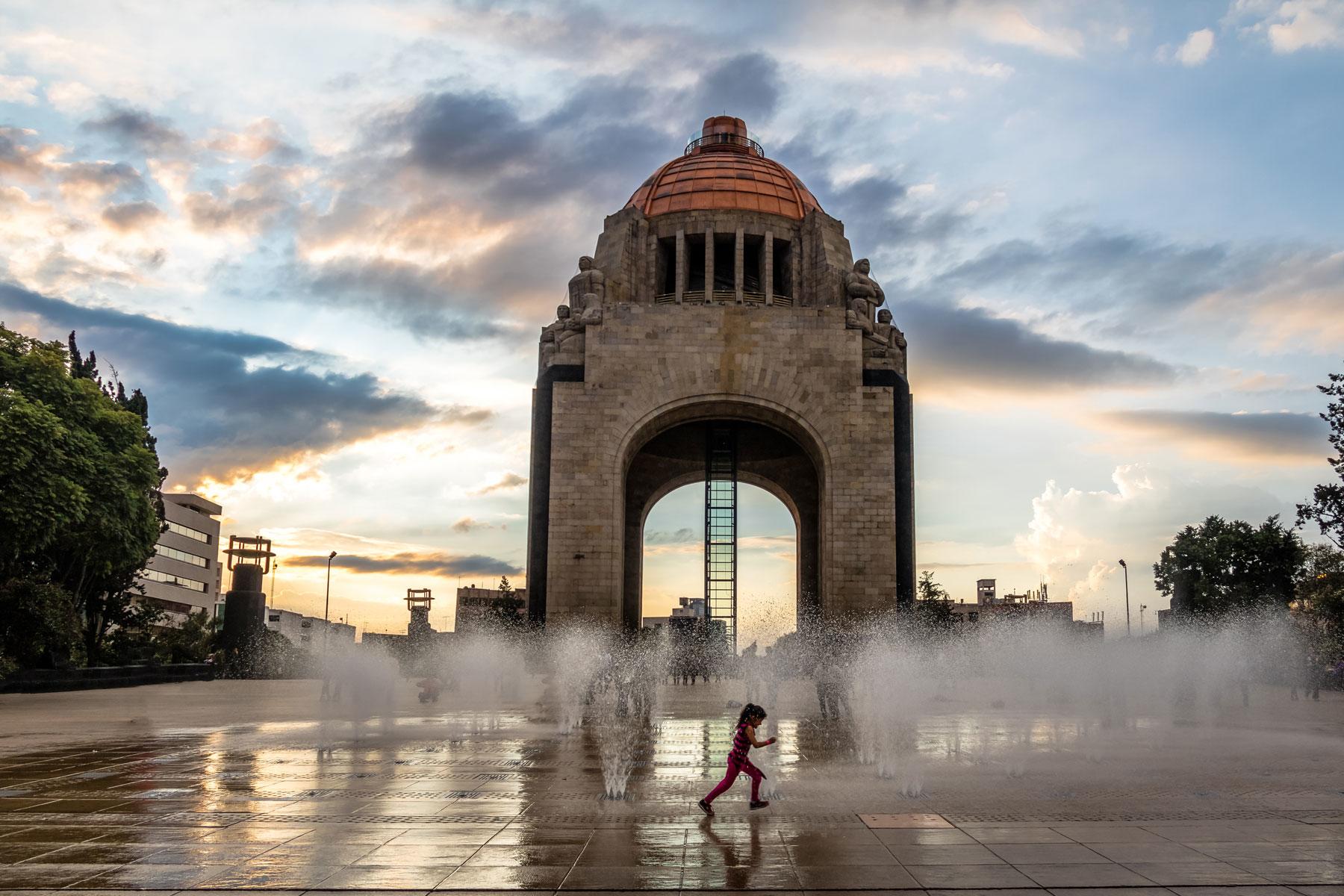 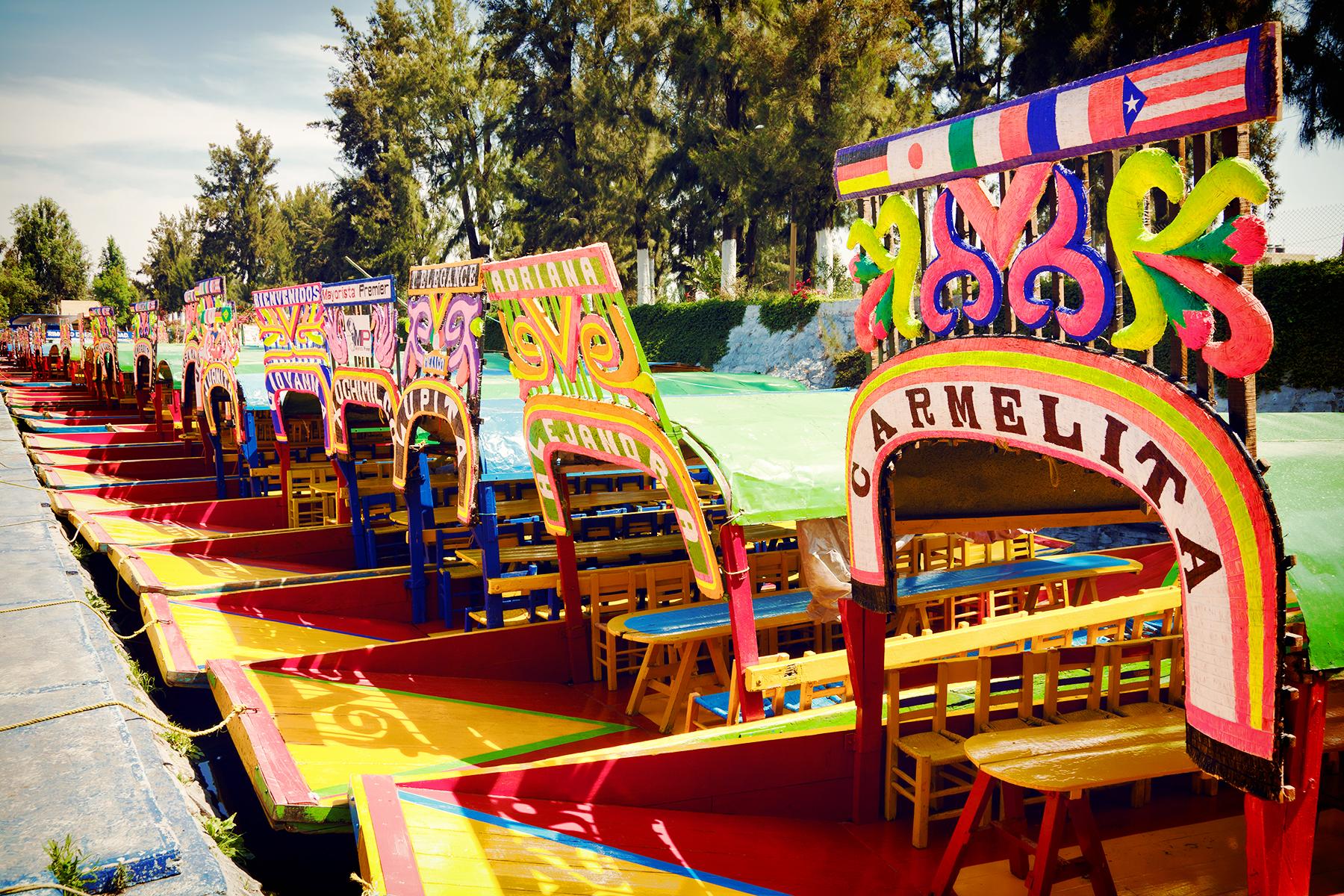 How to Survive a Long Layover in Mexico City
Many experienced travelers call Mexico City’s airport the most confusing airport in the world. Every day, over 100,000 passengers travel through Benito Juárez International, commonly just called MEX. With Aeroméxico and value airline Interjet expanding their networks and using MEX as a hub, chances are you’ll have a layover there too. To help you avoid … <a href="">Continued</a> 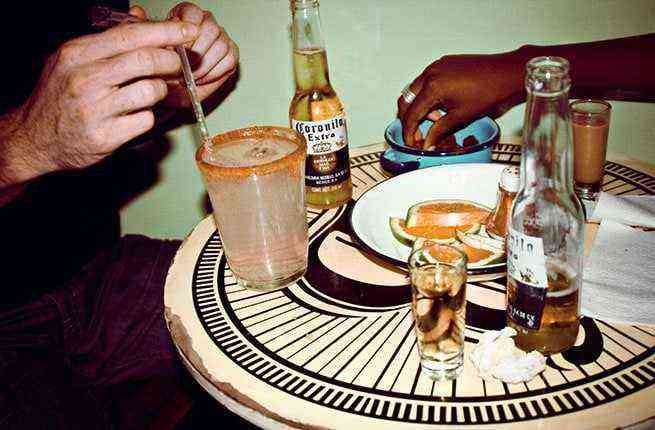 6 Traditional Kinds of Booze in Mexico City (and Where to Get a Taste)
Mexico City bars offer a unique opportunity to sample distinct, hard-to-find beverages not labeled for export. 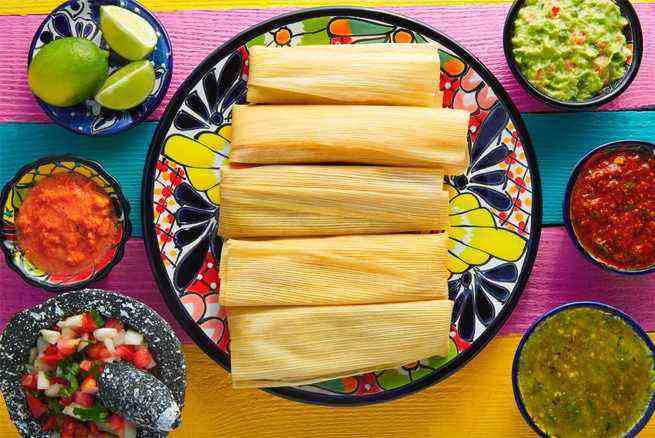