Hordes of fortune seekers stormed the town of Dahlonega (pronounced dah-LON-eh-gah) in the 1820s after the discovery of gold in the nearby hills. The town's name comes from the Cherokee word for "precious yellow metal." But the boom didn't last long; by 1849 miners were starting to seek riches elsewhere. In fact, the famous call "There's gold in them thar hills!" originated as an enticement to miners in the Georgia mountains to keep their minds away from the lure of the Western gold rush. It worked for a while, but government price-fixing eventually made gold mining unprofitable, and by the early 1920s Dahlonega's mining operations had halted completely.

Athens, an artistic jewel of the American South, is known as a breeding ground for famed rock groups such as the B-52s and R.E.M. Because of...

Although Augusta escaped the ravages of Union troops during the Civil War, nature itself was not so kind. On a crossing of the Savannah River...

See All Places In Central and North Georgia
Trending Stories
Trip Ideas
Did You Know the South Has a Little Grand Canyon?
More
Trip Ideas
10 Ultimate Things to Do in Georgia
More 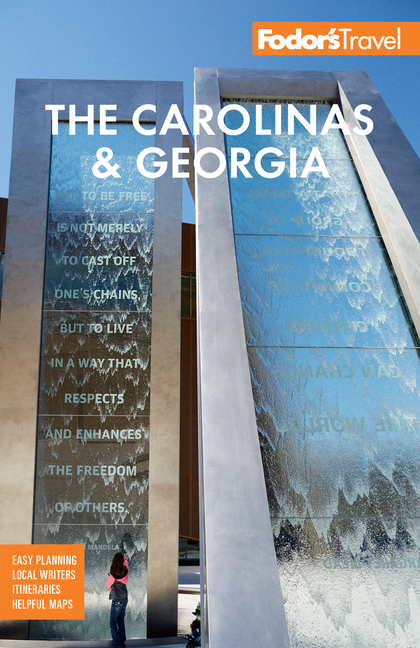