With its towering cliffs, secluded expanses of golden beaches, and sun-tinted waters, the Northwest is an untamed and wild part of Ireland—shaped, influenced, and tormented by the sea. Wide skies make it the perfect place to appreciate the shape-shifting light, slowly moving cloud formations, and crimson sunsets. As you drive around counties Sligo, Leitrim, and Donegal, you will discover roads curve this way and that, following the course of the indented coastline, a mountain valley, glen, or stream. But the only traffic jam you’re likely to encounter will be a herd of heifers, reducing you to cow speed.

A place of nature on a grand scale, the Northwest should be appreciated in a leisurely way. Catch a cloudless evening and you may be enchanted by a night sky display of the aurora borealis, the northern lights; and amid this celestial light show, or even an astonishing star-filled sky, you will find a silence that kindles the imagination.

Like nowhere else, this region influenced the writer William Butler Yeats and his brother Jack Butler Yeats, a painter. Both immortalized this splendidly lush and rugged countryside in their work, and "Yeats Country" still attracts fans. Twenty-first-century Sligo pulses not only in the present but also with the charge of history, for it was the Yeatses’ childhood home, the place that, more than any other, gave rise to their particular geniuses—or, as Jack B. put it: "Sligo was my school and the sky above it."

Northwest Ireland is overwhelmingly rural and underpopulated. That's not to say there isn't a bit of action here, with plenty to experience. Sligo Town, with its winding streets and Italian Quarter is as busy as Galway—an amazing feat for a town of only 18,000.

After you’ve drunk in the best views in Europe, washed by the Atlantic Ocean at Slieve League, you can pick up unique tweeds in Donegal, look out for golden eagles at fairy-tale Glenveagh Castle, delve into the past at Glencolumbcille Folk Village, or sample burstingly fresh local seafood. Savor the boating town of Carrick-on-Shannon in Leitrim, a place full of architectural delights, or stroll through the county’s glens and hillsides—a completely undiscovered part of the country.

5 Reasons to Visit Northwest Donegal, Ireland’s Forgotten County
One of Ireland’s most scenic yet little-known regions, northwest Donegal is tucked away between the mountains and the sea in one of the most remote parts of the country. 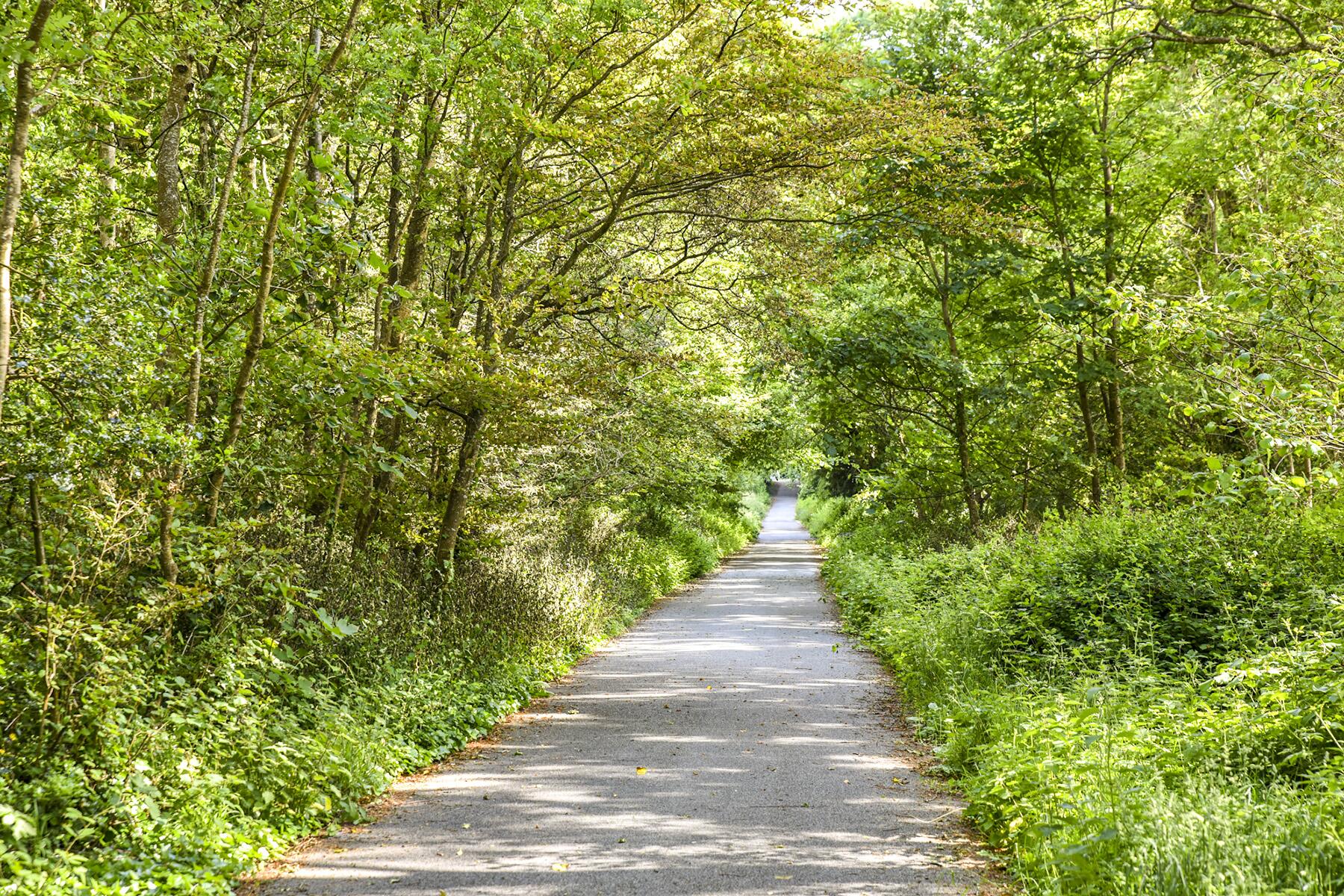 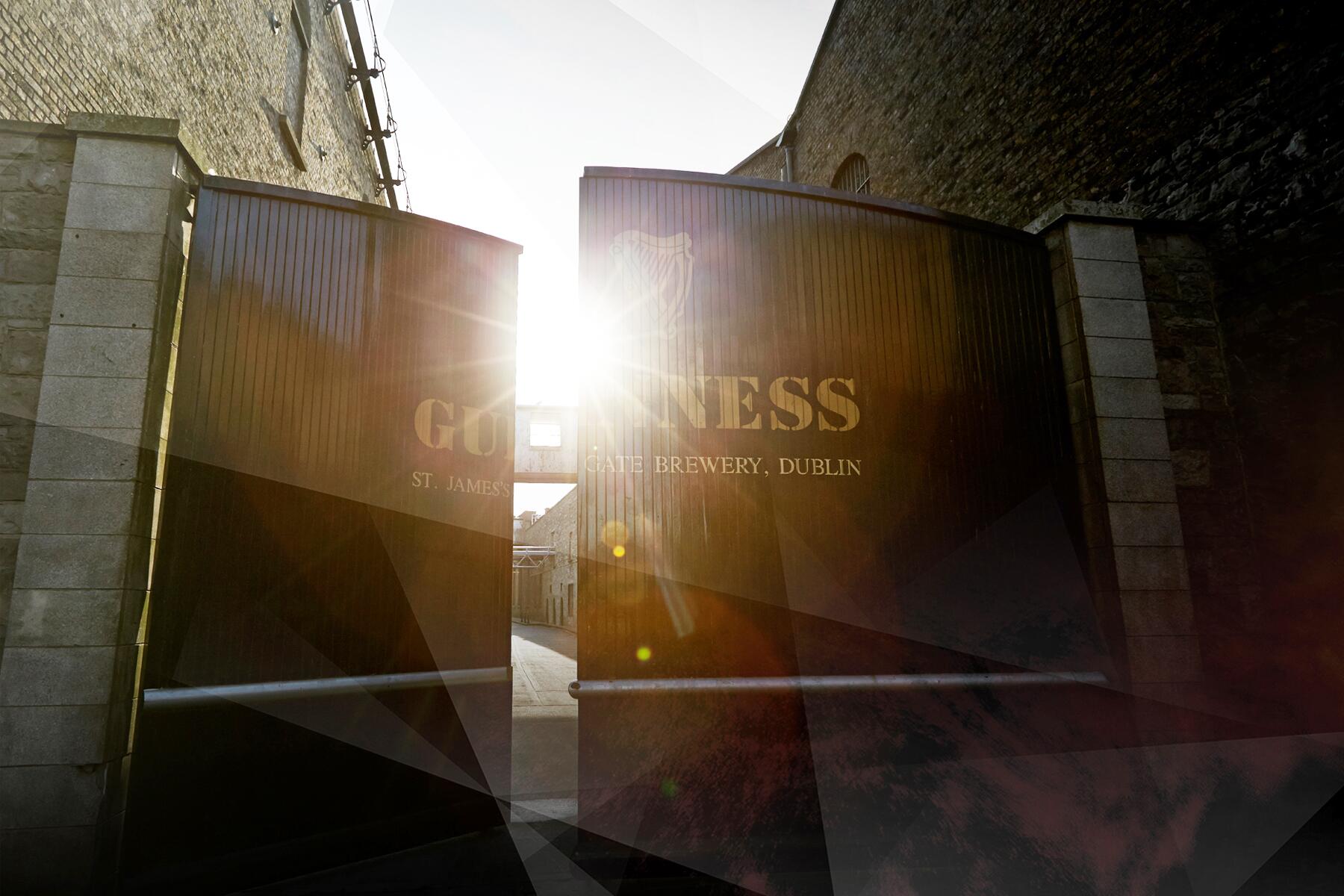 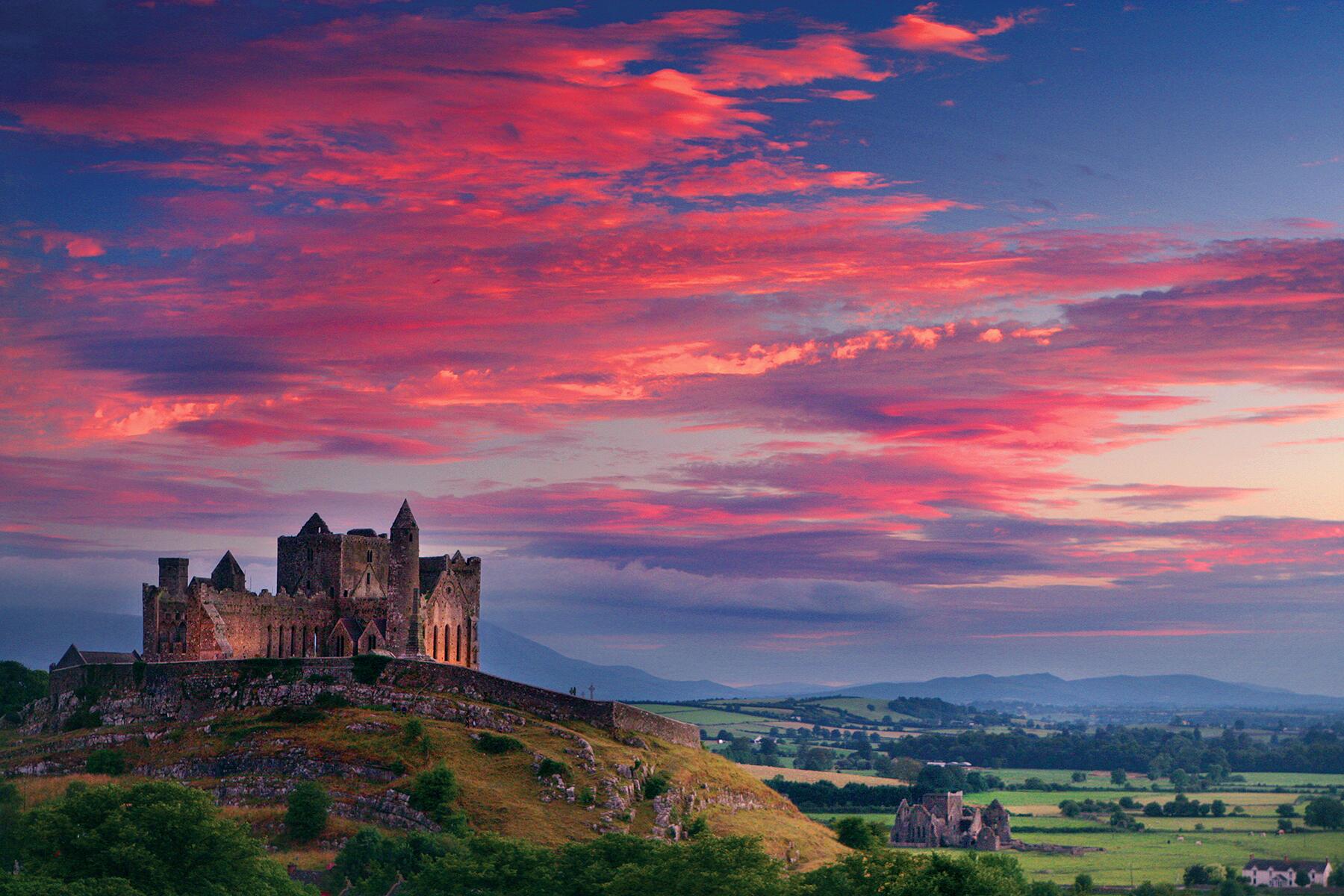 Best Hotels of the Pacific Northwest: Washington, Oregon, and Vancouver
The Pacific Northwest is blessed with a staggering natural diversity. Every major city is within an hour of forests, lakes, rivers, mountains, beaches, and just about any other kind of ecological zone you might want to explore. The tricky part of a trip to the northwest is knowing where to stay. You could spend the … <a href="">Continued</a>