One of Ireland’s most scenic yet little-known regions, northwest Donegal finds itself tucked away between the mountains and the sea in one of the most remote parts of the country. As houses disappear, so do the roads. Instead of the typical bustle of everyday noise, there’s an eerie yet calming silence. With no traffic lights or fast food chains (or even very many people) to distract you, travelers can better appreciate the gorgeous and unusual landscapes filled with purple and yellow heather, the majestic Errigal Mountain, and vibrant Glenveagh National Park. Despite (or perhaps because of) the isolation, northwest Donegal should be included on your next Ireland itinerary. 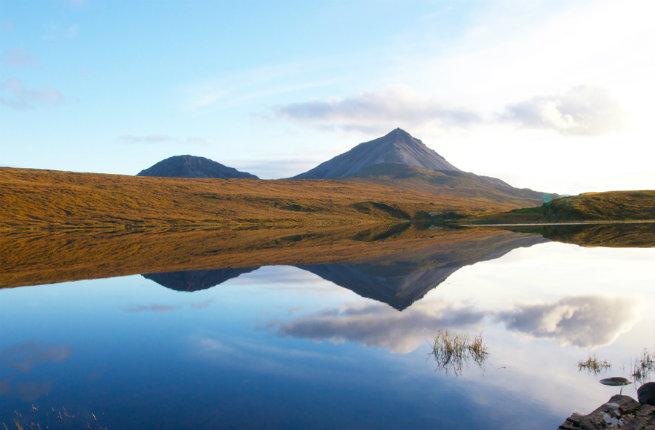 With a patchwork quilt of mountains, hills, lakes, rivers, and beaches, hiking and biking enthusiasts have plenty to choose from in Donegal. Bloody Foreland (known in Galeic as Cnoc Fola) is perhaps the most rewarding with an easy 45-minute climb that leads to the top of a broad, flat moonscape of loose boulders and cairns. From here, you have a panoramic view that takes in a basket of islands including Tory and Gola as well as the Derryveagh mountain range, known locally as the Seven Sisters (which includes Muckish and Errigal mountains). These ranges can also be climbed, though they’re much more arduous. Lively tours with Walking Donegal include the cliffs around Bloody Foreland and a ruin known as Lugh’s Fort. Unique Ascent offers more adventurous tours for those interested in mountaineering, rappelling, or even climbing sea stacks. 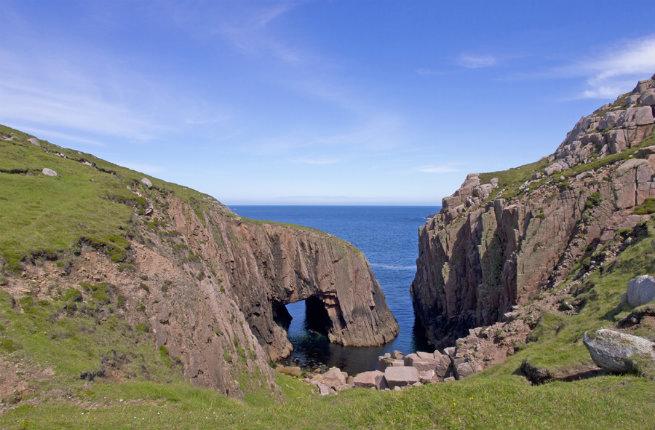 While island-hopping is more commonly reserved for warmer locales, Donegal has more islands than any other region in the country, and visiting them is a common activity. The most popular are Gola and Tory, with the latter boasting its very own king, Patsy Dan, who greets visitors with a warm smile and a friendly welcome. A daily ferry brings visitors on the 45-minute journey to Tory, which is home to about 100 people and a single hotel. During the spring, summer, and early autumn, captain Sabba Curran operates a daily ferry service that brings visitors on the easier 20-minute trip to Gola, where uncrowned King Eddie Joe Mac Aoidh operates a small store and advises people on walking options on the island. There are plenty of places to spot deer along the cliffs and to explore old ruins that include a schoolhouse and a graveyard. 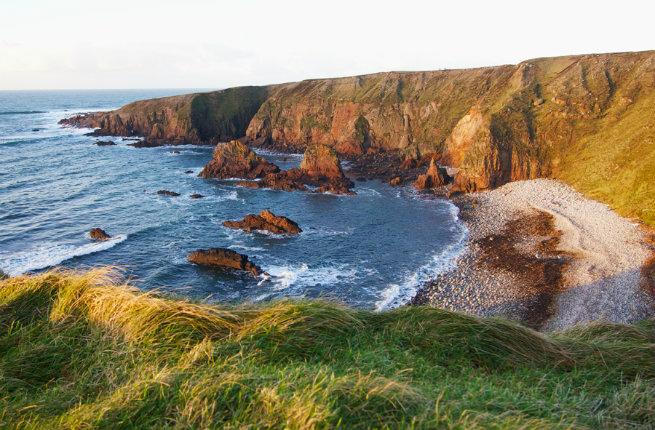 Due to its coastal location on the famous Wild Atlantic Way, Donegal offers diverse opportunities for watersports of all kinds. One company, Selkie Sailing has a strong reputation for practical guidance in sailing, kayaking, and boating, as well as organizing in-season whale- and dolphin-watching tours. 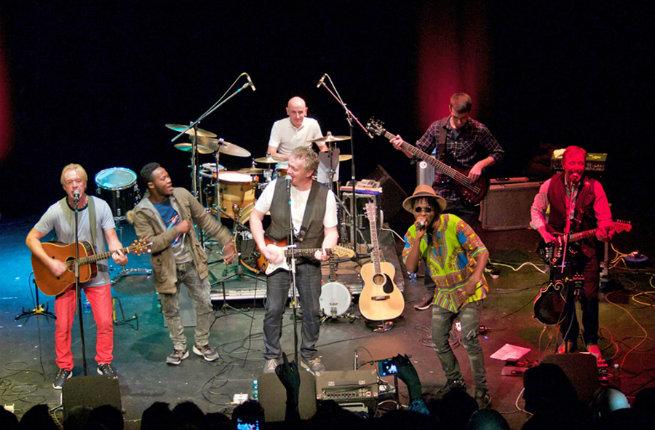 Donegal has created a reputation as the home of traditional Irish fiddle music, with the band Altan among its leading international troubadours. Aside from cèilidh music at the inn and pub known as Teac Jack, there are also regular seisiúin (informal sessions) in Teac Hiudái Beag (another pub) every week, with more impromptu ones during high summer and winter seasons. Northwest Donegal is also famous for being the home of Ireland’s biggest selling solo artist, Enya, whose new-age style songs were a worldwide sensation in the early 2000s. She began her career at her father’s pub, Leo’s Tavern, a 30-minute drive from Teac Jack, and she still visits the tavern periodically. For one week after Christmas each year, musicians worldwide gather in Gweedore for a weeklong folk festival called Scoil Gheimhridh Ghaoth Dobhair, complete with concerts, formal classes and, of course, many seisiúin. 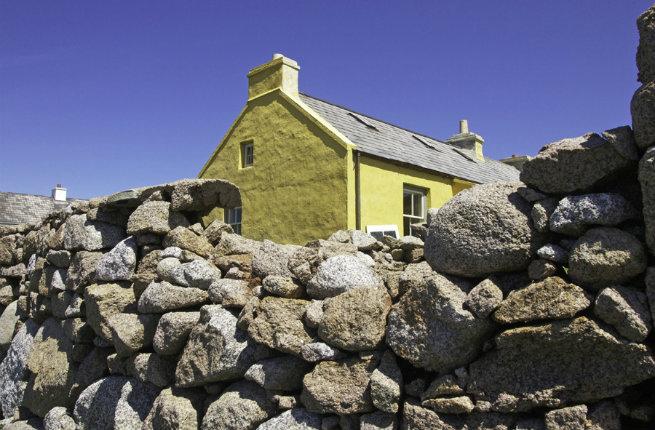 A string of charming villages (particularly Bunbeg, Gortahork, Falcarragh, and Dunfanaghy) make for a captivating coastal drive. The Famine Museum in Dunfanagy offers a moving insight into the mid-19th century tragedy that greatly reduced the population of Ireland due to death and mass emigration. There are also plenty of roadside gift shops that sell unique souvenirs, like authentic Donegal pens handcrafted in local wood ranging from yew to bog oak.