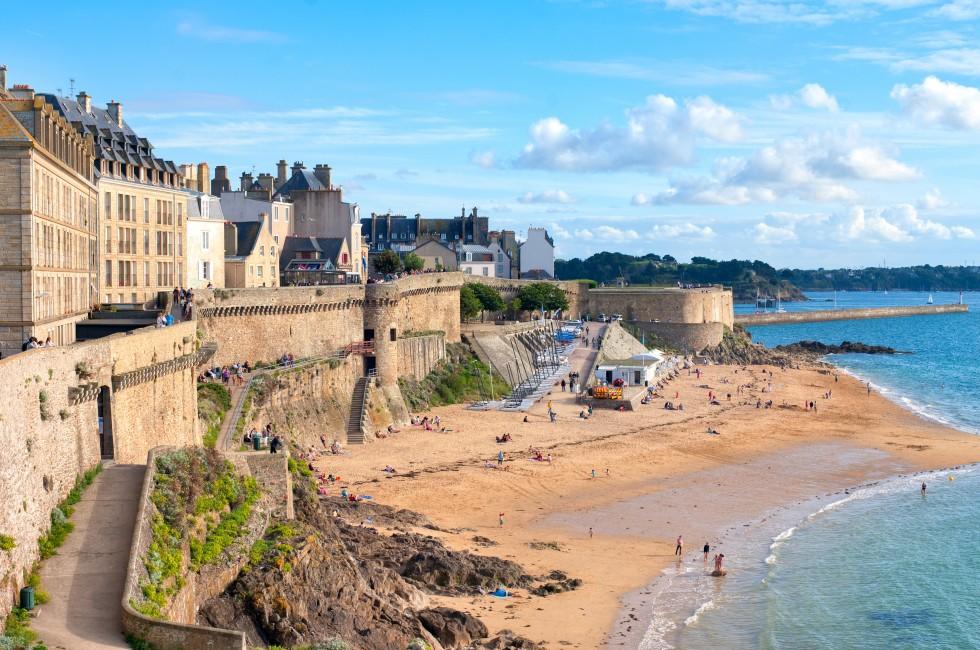 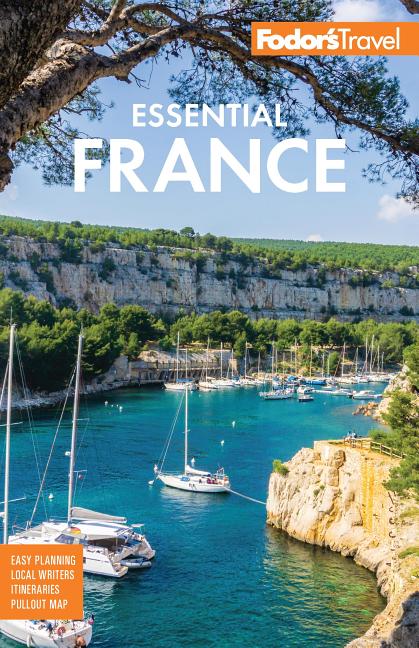 Wherever you wander in Brittany—along jagged coastal cliffs, through cobbled seaport streets, into time-burnished cider pubs—you'll hear the primal pulse of Celtic music. Made up of bagpipes, drums, and the thin, haunting filigree of a tin whistle, these folkloric tunes tell you that you are in the land of the Bretons, where Celtic bloodlines run as deep as a druid's roots into the rocky, sea-swept soil.

France's most fiercely and determinedly ethnic people, Bretons delight in celebrating their ancient culture—circle dancing at street fairs, the women donning starched lace-bonnet coiffes, and the men in striped fishermen's shirts at the least sign of a regional celebration. They name their children Erwan and Edwige, carry sacred statues in ceremonial religious processions called pardons and pray in hobbit-scale stone churches decked with elfin, moonface gargoyles. Scattered over the mossy hillsides stand Stonehenge-like dolmens and menhirs (prehistoric standing stones), eerie testimony to a primordial culture that predated and has long outlived Frankish France.

Similarities in character, situation, or culture to certain islands across the Channel are by no means coincidental. Indeed, the Celts that migrated to this westernmost outcrop of the French landmass spent much of the Iron Age on the British Isles, where they introduced the indigenes to innovations like the potter's wheel, the rotary millstone, and the compass. This first influx of Continental culture to Great Britain was greeted with typically mixed feelings, and by the late 5th century AD the Saxon hordes had sent these Celtic "Brits" packing southward, to the peninsula that became Brittany. So completely did they dominate their new, Cornwall-like peninsula (appropriately named Finistère, from finis terrae, or "land's end") that when in 496 they allied themselves with Clovis, the king of the Franks, he felt as if he'd just claimed a little bit of England.

Needless to say, the cultural exchange flowed both ways over the Channel. From their days on the British Isles the Bretons brought a folklore that shares with England the bittersweet legend of Tristan and Iseult, and that weaves mystical tales of the Cornwall—Cornouaille—of King Arthur and Merlin. They brought a language that still renders village names unpronounceable: Aber-Wrac'h, Tronoën, Locmariaquer, Pouldreuzic, Kerhornaouen. They brought a way of life with them, too: half-timber seaside cider bars, their blackened-oak tables softened with prim bits of lace; stone cottages fringed with clumps of hollyhock, hydrangea, and foxglove; bearded fishermen in yellow oilskins heaving the day's catch into weather-beaten boats as terns and seagulls wheel in their wake. It's a way of life that feels deliciously exotic to the Frenchman and—like the ancient drone of the bagpipes—comfortably, delightfully, even innately familiar to the Anglo-Saxon.

Recommended Things to Do in BrittanySEE ALL

Find the perfect tours and activities in Brittany.

Recommended Hotels in Brittany SEE ALL

Recommended Restaurants in Brittany SEE ALL

Find the best food tours and activities in Brittany. 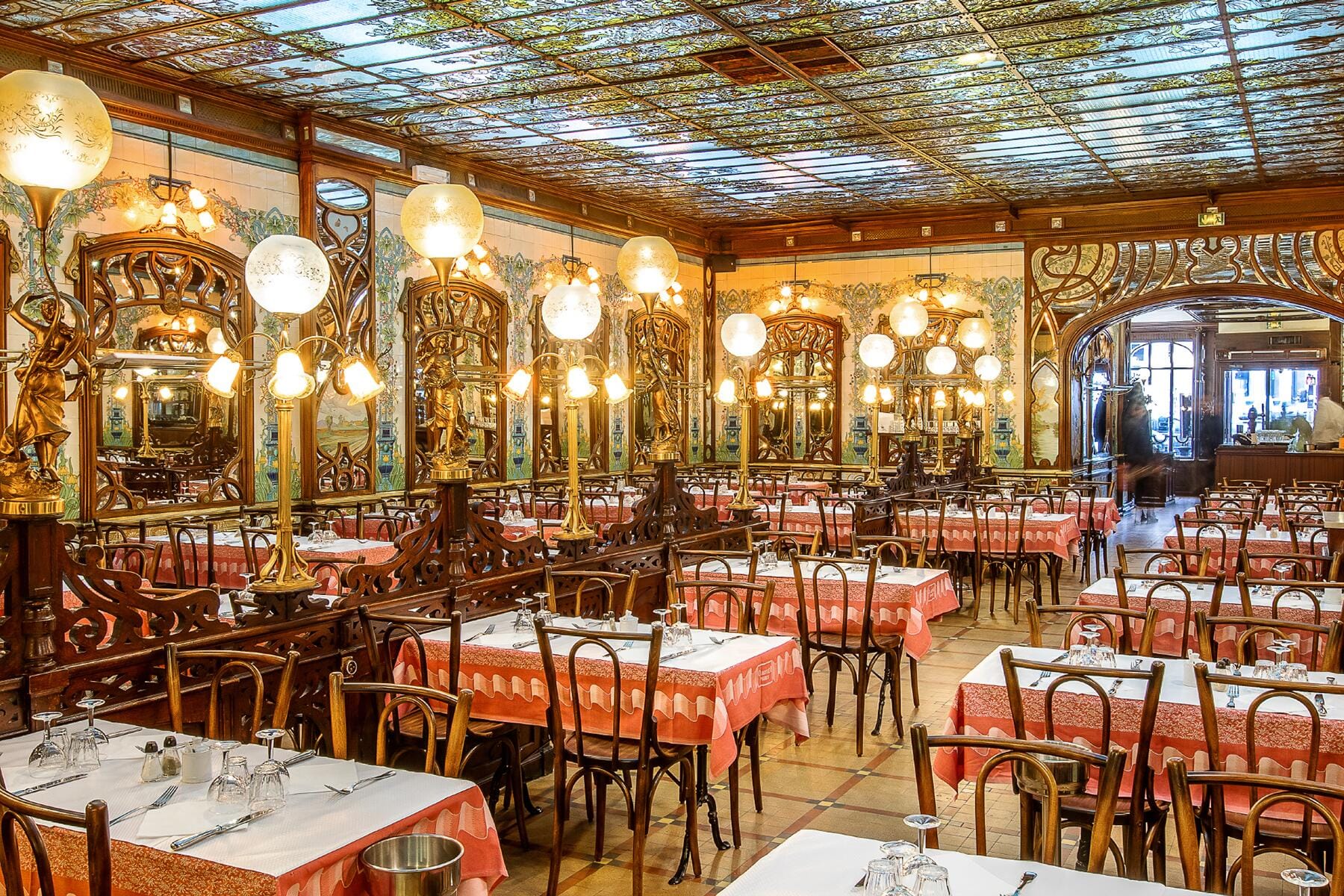 What NOT to Order in France
No-one takes food more seriously than the French—but there’s more to the country’s cuisine than steak-frites, macarons, and croissants. 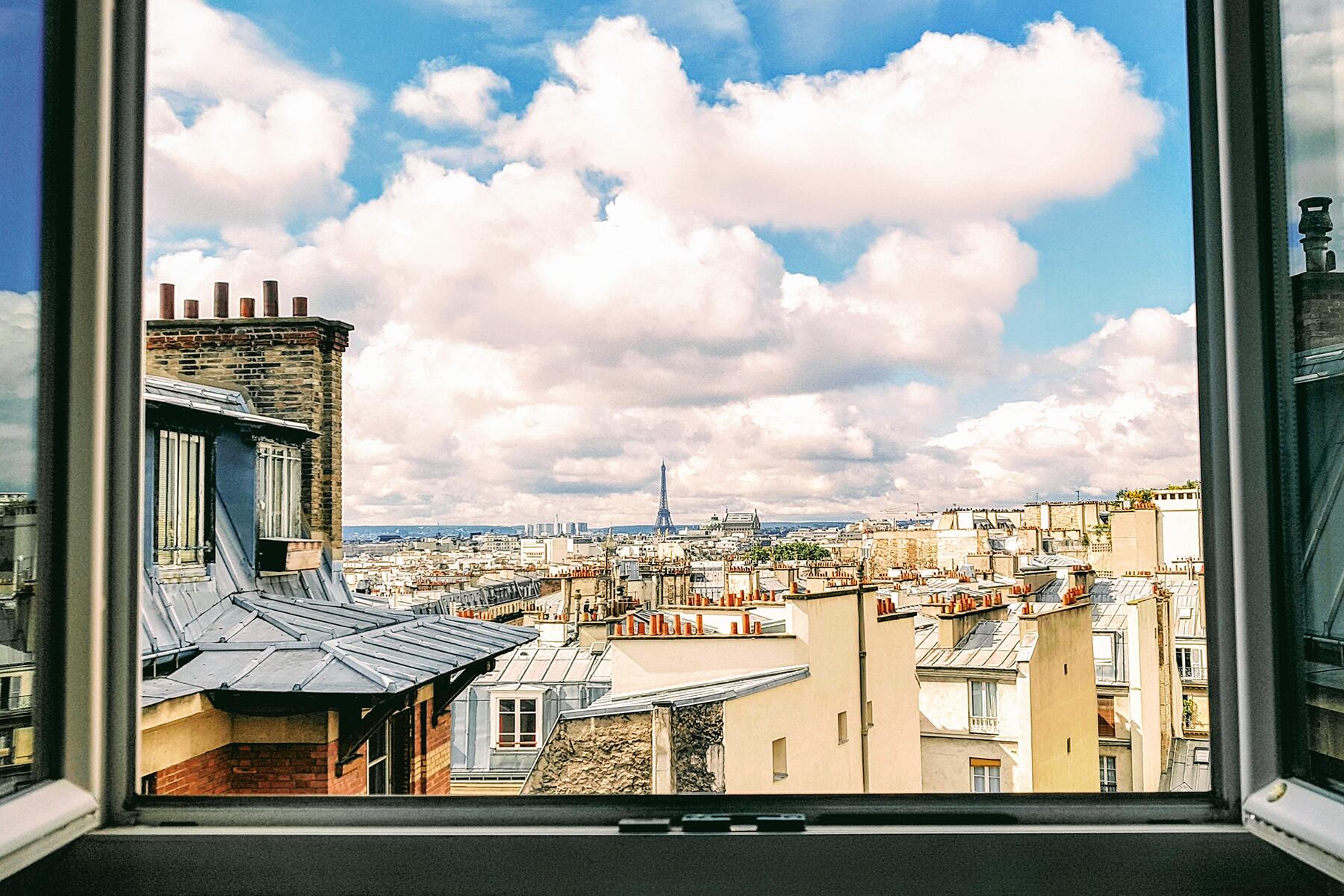 10 Things You Need to Know Before You Go to France
How to eat, drive, and spend just like a local. 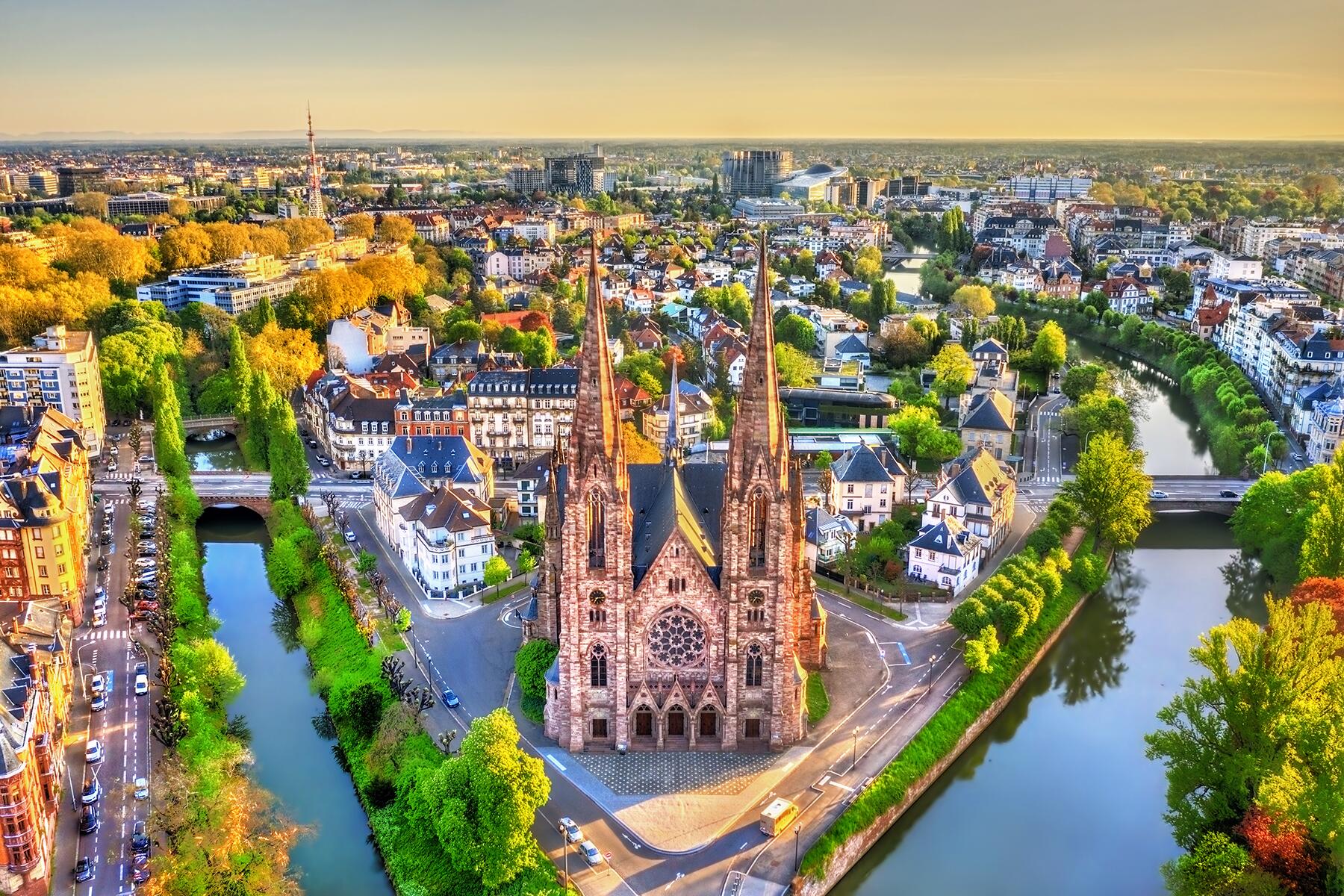 The Most Impressive Cathedrals and Churches in France
From medieval Gothic architecture to sky-high castles that marked historical milestones, fall in love with the most stunning churches and cathedrals in France.

Notes From a Weekend in Brittany
We discovered the poetry of Brittany in Mount St Michel, an elegant seaside in the town of Dinard, and an, ahem, fishy seating arrangement at local eatery. (Hint: Not for the romantic fish-lovers among us.)