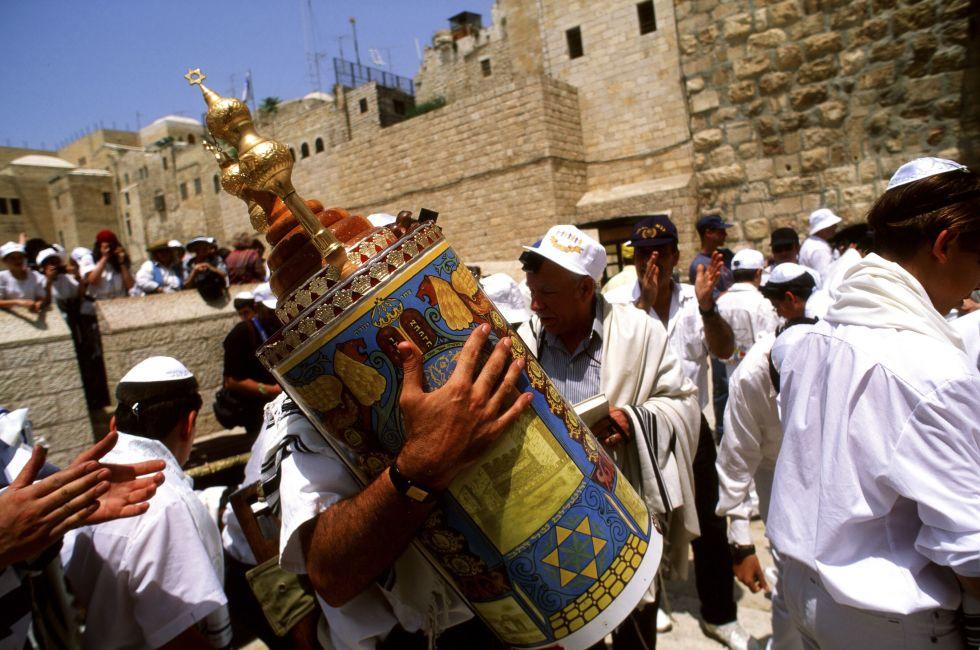 Jerusalem is a city suspended between heaven and earth, East and West, past and present—parallel universes of flowing caftans and trendy coffee shops. For some people, Jerusalem is a condition, like being in love; for others, it is a state of mind, a constant tension between rival flags and faiths, or members of the same faith. You may feel moved, energized, or swept into the maelstrom of contemporary issues—but the city will not leave you unaffected.

The word unique is easy to throw around, but Jerusalem has a real claim on it. The city is sacred to half the human race, and its iconic Old City walls embrace primary sites of the three great monotheistic religions. For Jews, Jerusalem has always been their spiritual focus and historical national center; the imposing Western Wall is the last remnant of the ancient Second Temple complex. For almost 2,000 years, Christians have venerated Jerusalem as the place where their faith was shaped—through the death, burial, and resurrection of Jesus of Nazareth—and the candlelit Church of the Holy Sepulcher is where the greater part of Christendom recognizes those events. Islamic tradition identifies Jerusalem as the masjid al-aqsa, the "farthermost place," from which Muhammad ascended to Heaven for his portentous meeting with God: the dazzling, gold-top Dome of the Rock marks the spot.

The Old City is far more than shrines, however. Its arches, hidden courtyards, and narrow cobblestone alleyways beckon you back in time. The streets are crowded with travelers, pilgrims, and vendors of everything from tourist trinkets and leather sandals to fresh produce and embroidered fabrics. Your senses are assaulted by intense colors and by the aromas of turmeric, fresh mint, wild sage, and cardamom-spiced coffee. The blare of Arabic music and the burble of languages fill the air.

Step outside the Old City and you'll be transported into the 21st century—well, at least the 20th: quaint neighborhoods, some restored, embody an earlier simplicity. West Jerusalem forms the bulk of a modern metropolis of 850,000, Israel's largest city. It’s not as cosmopolitan as Tel Aviv, but it does have good restaurants, fine hotels, vibrant markets, and upscale neighborhoods. The Downtown triangle of Jaffa Street, King George Street, and Ben-Yehuda Street, the elegant Mamilla Mall outside Jaffa Gate, and the restored First Station are natural gathering places.

The city prides itself on its historical continuity. A municipal bylaw dating back to 1918 makes it mandatory to face even high-rise commercial buildings with the honey-colored "Jerusalem stone," the local limestone that has served Jerusalem's builders since, well, forever. Watch the stone walls glow at sunset—the source of the by-now clichéd but still compelling phrase "Jerusalem of Gold"—and understand the mystical hold Jerusalem has had on so many minds and hearts for so many thousands of years.

Recommended Things to Do in JerusalemSEE ALL 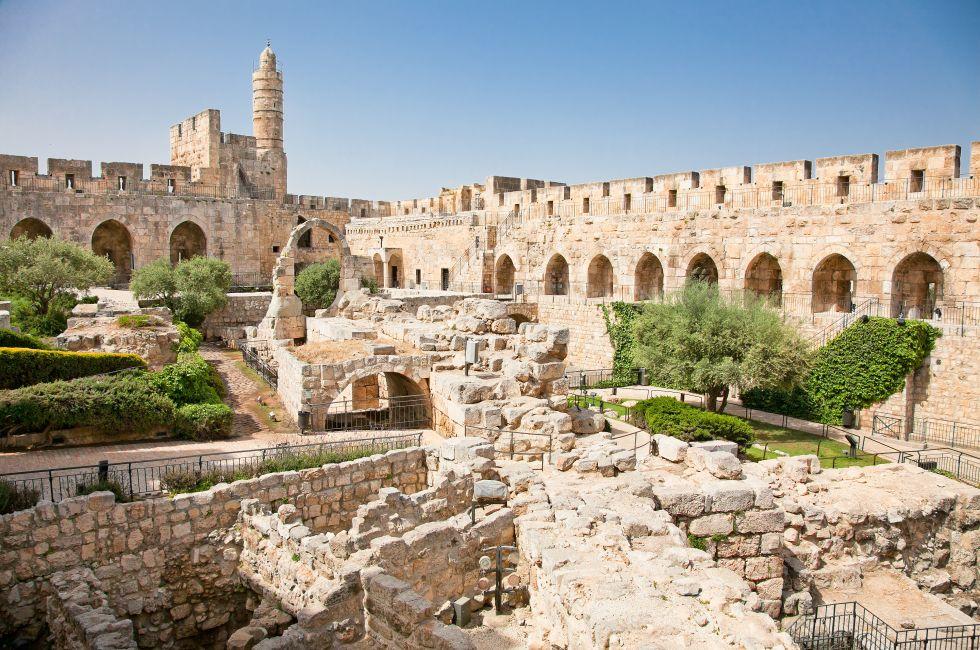 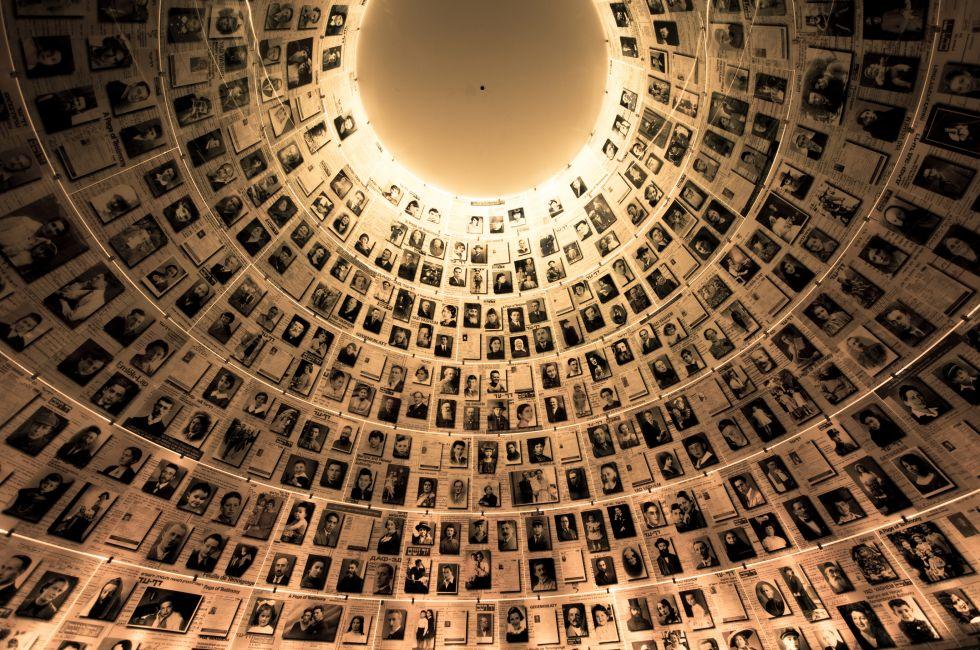 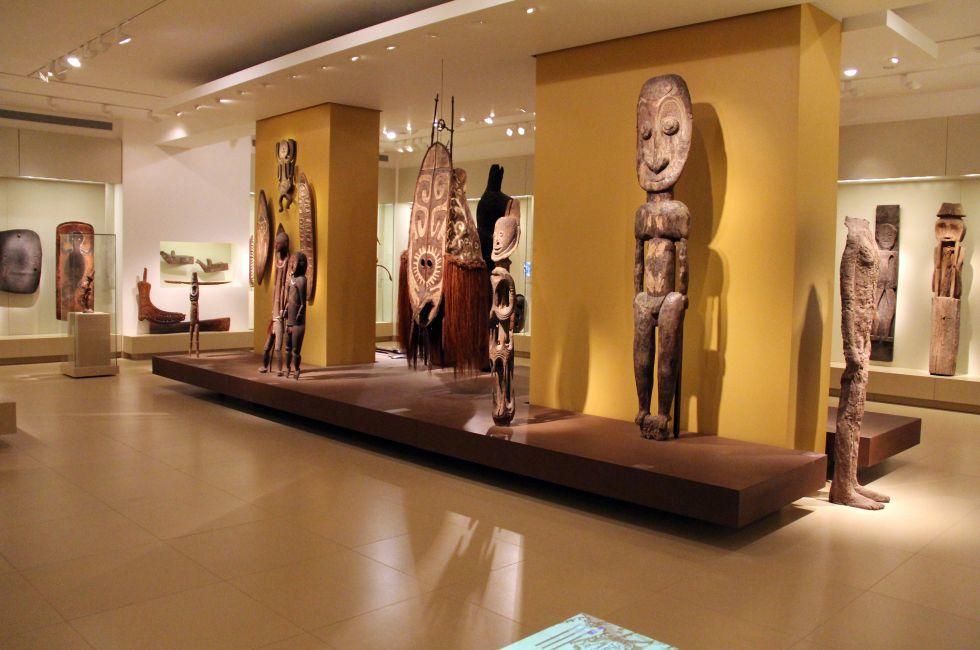 Find the perfect tours and activities in Jerusalem.

Recommended Hotels in Jerusalem SEE ALL 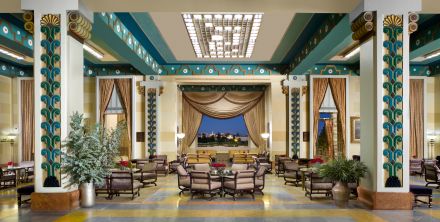 Recommended Restaurants in Jerusalem SEE ALL

Find the best food tours and activities in Jerusalem.

220v/50 cycles; plugs either have three round prongs or three flat prongs set up in a Y shape

220v/50 cycles; plugs either have three round prongs or three flat prongs set up in a Y shape 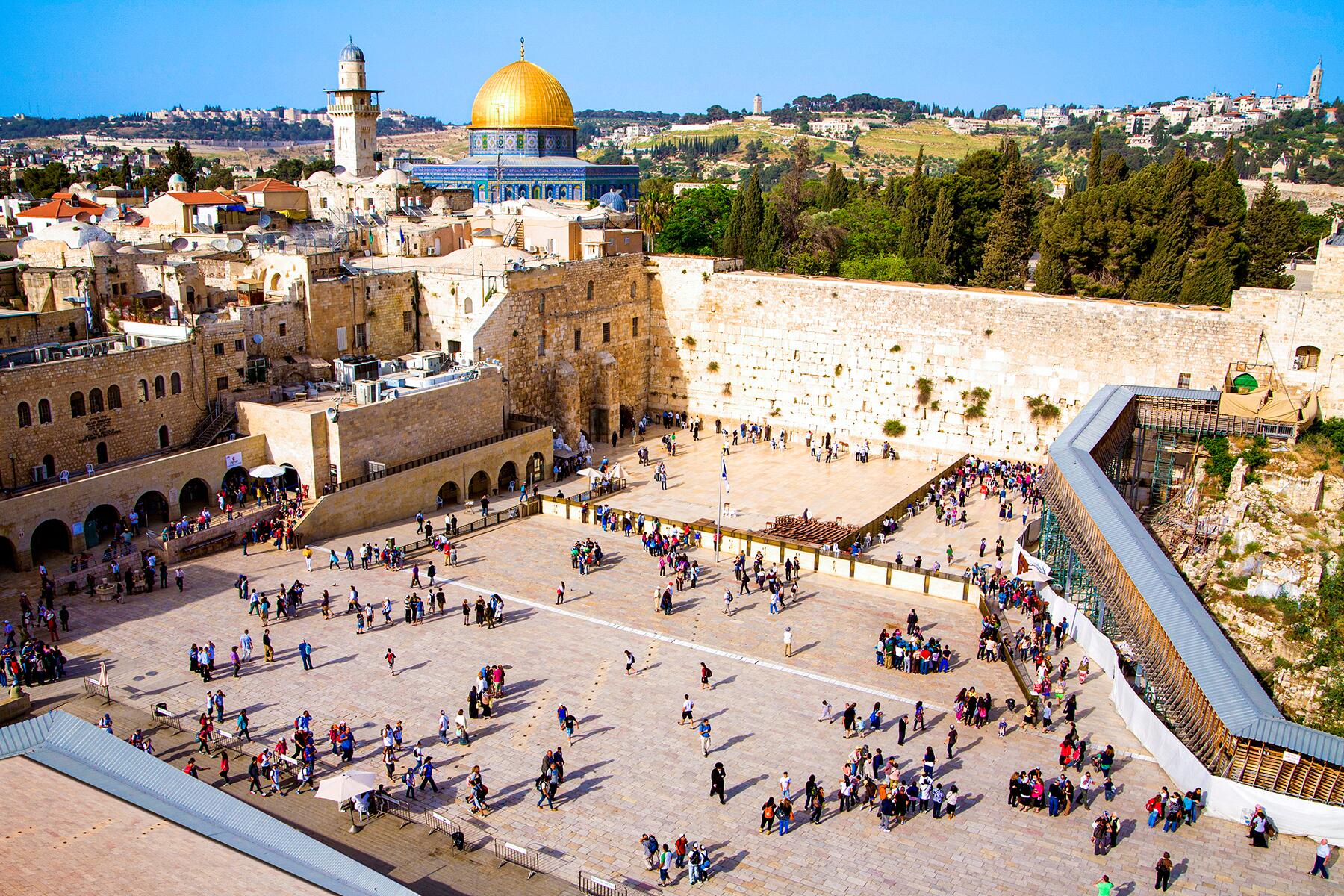 These 12 Historic Sites in Israel NEED to Be on Your Bucket List
Even for the staunchly secular, Israel’s ancient, biblical, and historic sites will take your breath away. 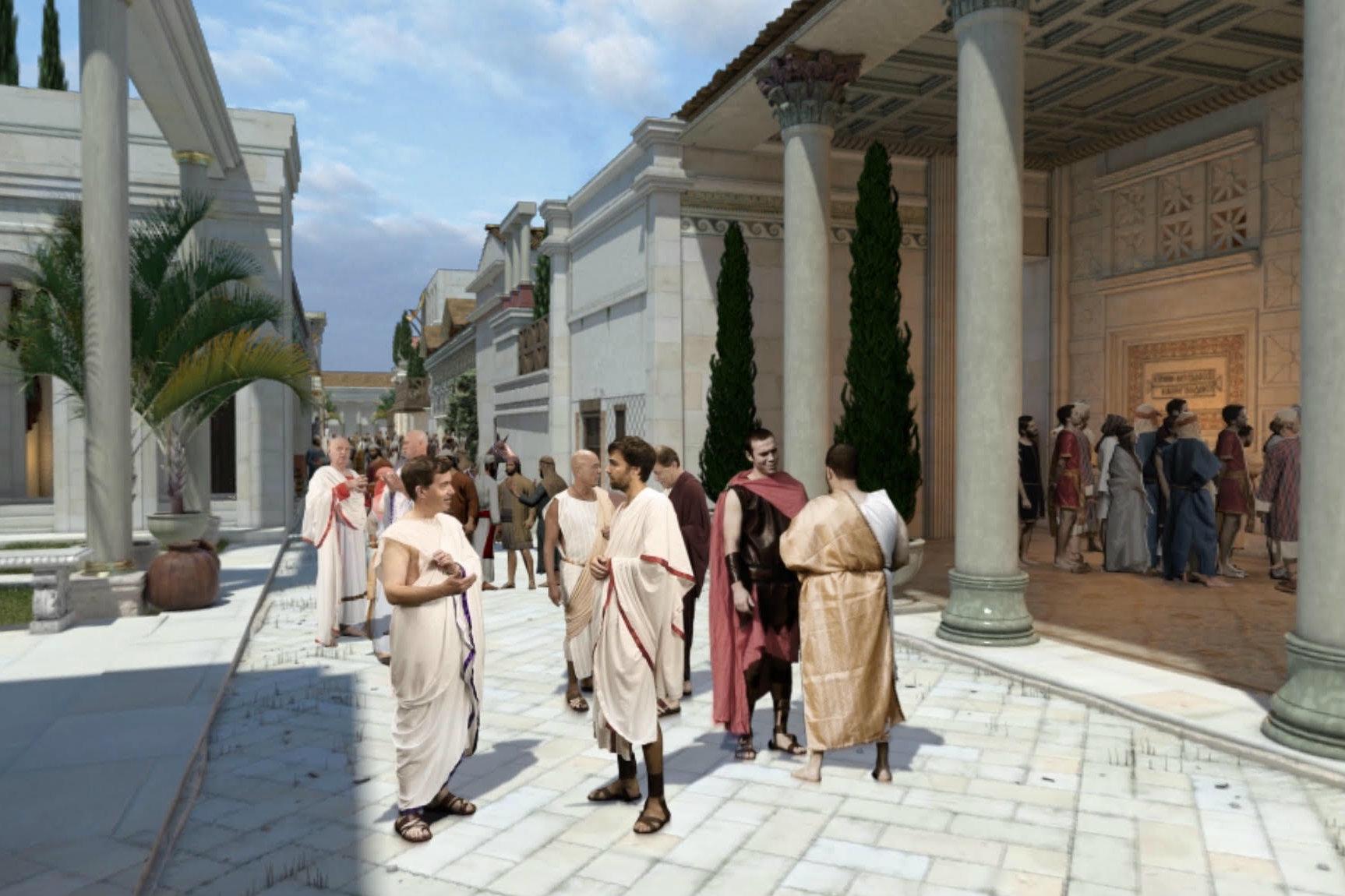 Discover the Future of Tourism Among the Ruins of This Ancient City
Strap on a virtual reality headset and watch as the ancient Roman city of Caesarea in Israel is rebuilt right before your eyes.

7 Reasons to Visit Israel Now
Israel is a country of contrasts: modern and ancient sites, cosmopolitan cities and pastoral lands, holy places and decadent watering holes, the blues of the Mediterranean and the salty Dead Sea.

15 Ultimate Experiences in Israel
With millennia of history and miles of scenic landscapes, this is a place where travelers can learn, relax, and partake in some unforgettable adventures.