Strap on a virtual reality headset and watch as the ancient Roman city of Caesarea in Israel is rebuilt right before your eyes.

Touring the ruins of ancient sites can offer a glimpse into the grandeur of civilizations past, but for those with less than vivid imaginations, it can be a challenge to mentally reconstruct an opulent palace from a pile of dusty rocks. Luckily, an innovative virtual reality company called Vortex VR has developed a tour that transports the viewer back in time, providing a firsthand look at what life was like many centuries ago in the ancient port city of Caesarea. 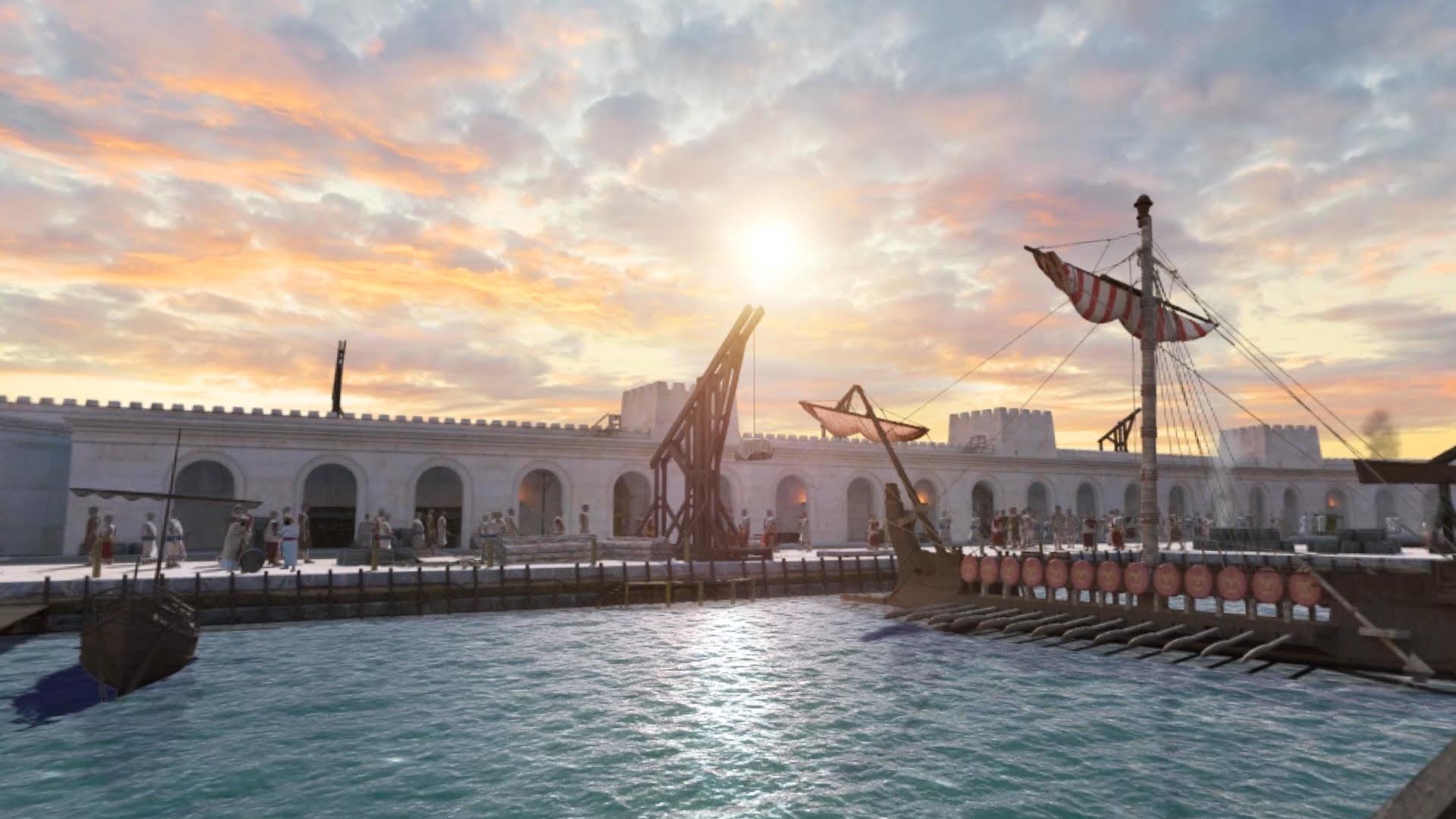 Built by Herod the Great between 25-13 BCE, the city functioned as the Romans’ imperial capital and, in classic Roman style, also served as a playground for all the debauchery the Romans could invent to entertain themselves. Herod’s impressive architectural visions and expensive tastes resulted in multiple feats of engineering that were not only unheard of at the time but would be difficult to replicate today. After 2,000 years of conquest and rebirth, the city’s amphitheater, hippodrome, and a section of the aqueduct are all still standing and are quite impressive, even without the aid of VR. 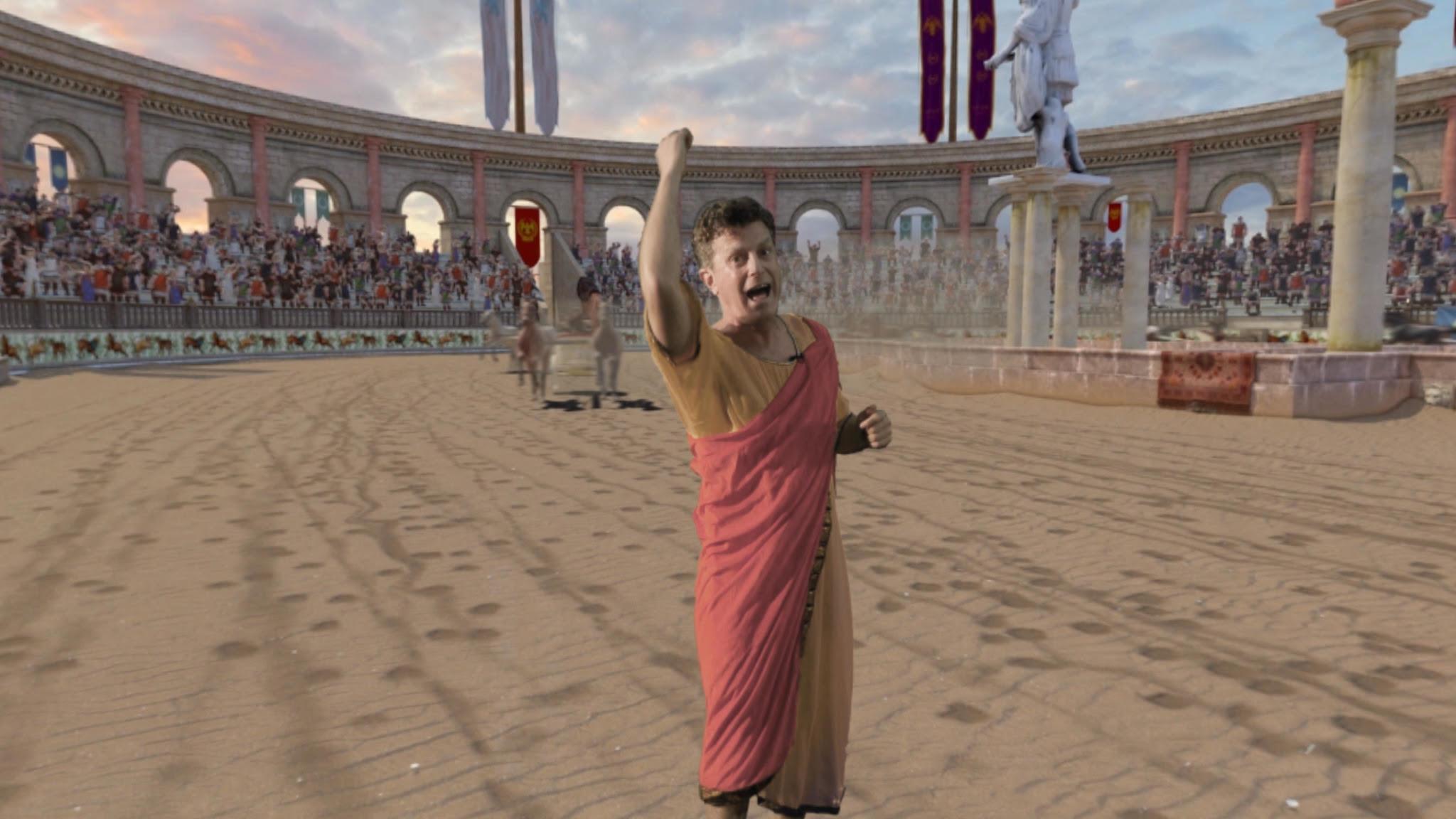 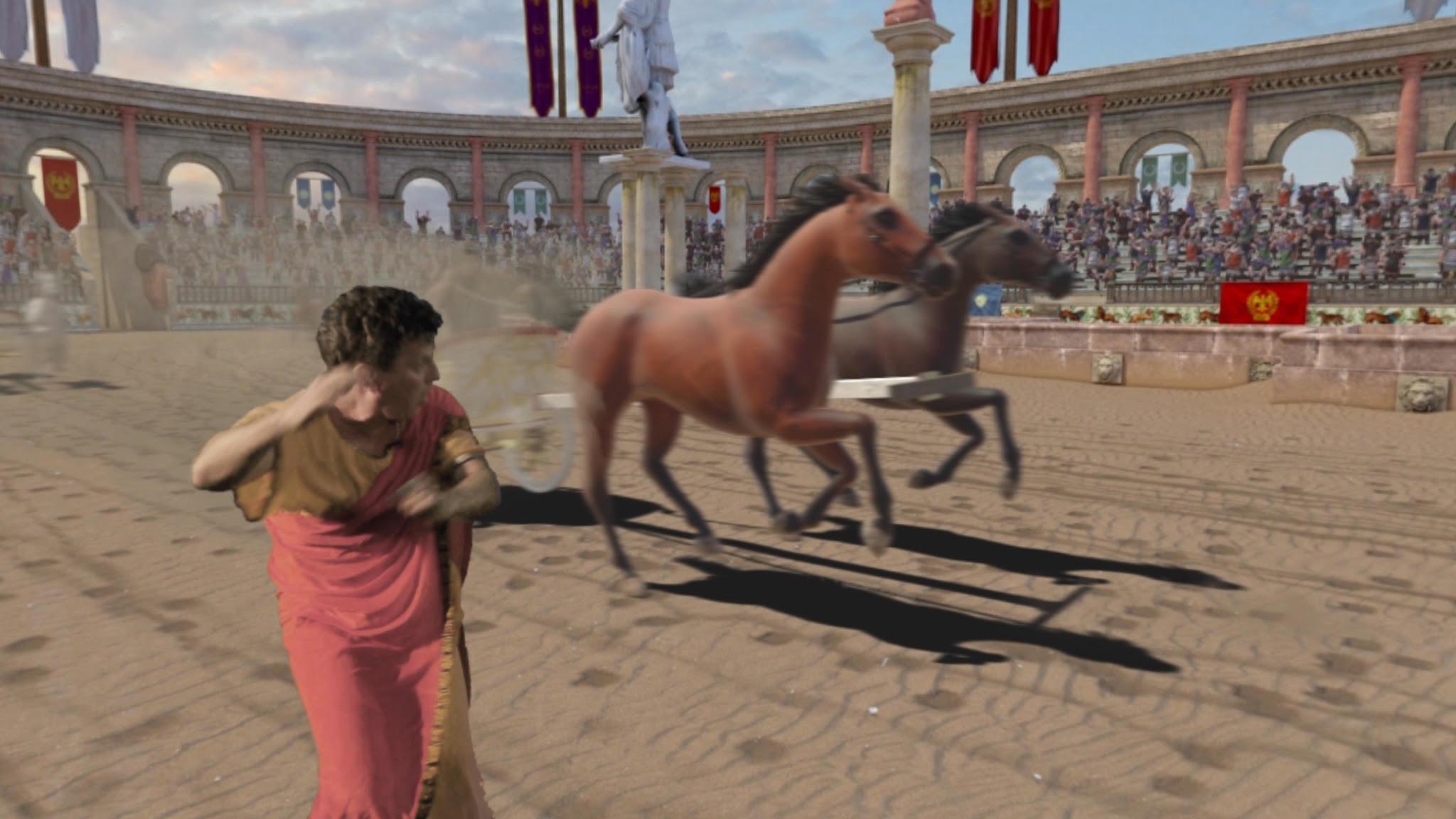 Participants are outfitted with headphones and a headset before starting along the path through the archeological park. At dedicated points along the way, a vibration is omitted from the unit to indicate it is time to don the gear. Through the headset, the ruins are rebuilt from the rocks to the roof while the virtual tour guide dishes out a slew of fun facts about the lifestyle and experiences of the people who once inhabited these spaces. Not only is the rubble reconstructed, but the scene is populated with toga-clad Romans doing whatever it is they used to do (a lot of fighting, a little bit of juggling). 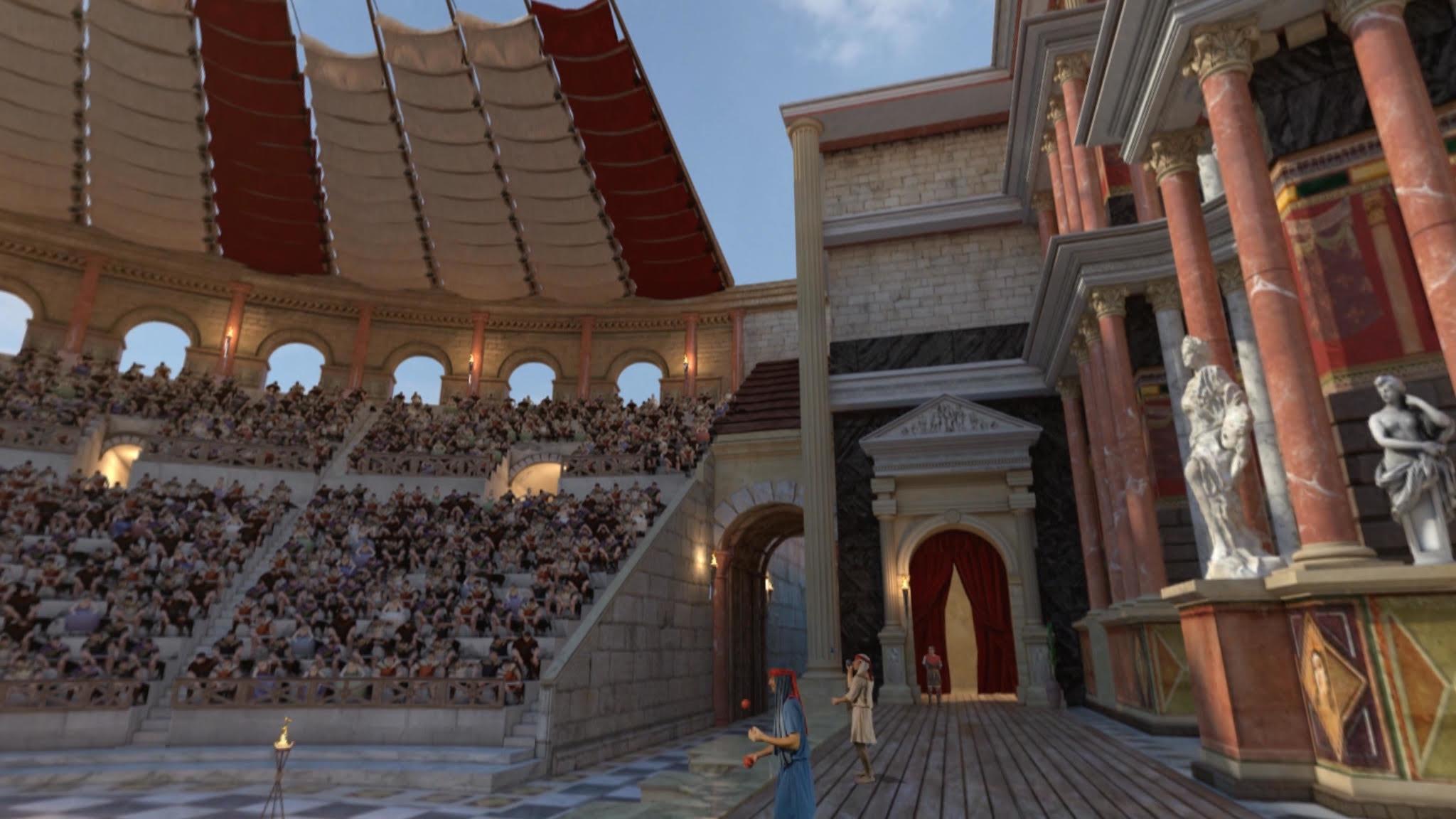 When the headset is on, the viewer is encouraged to turn in all directions to observe the scene in its entirety. Walking with the headset on is a no-no and is repeatedly cautioned against, as the VR does not accurately reflect real-world hazards. The headset is equipped with a button that returns the viewer to reality while the VR is playing, allowing for comparison between the past and the present. The length of the tour varies, and visitors have the option to experience either three, five, or ten points around the park. 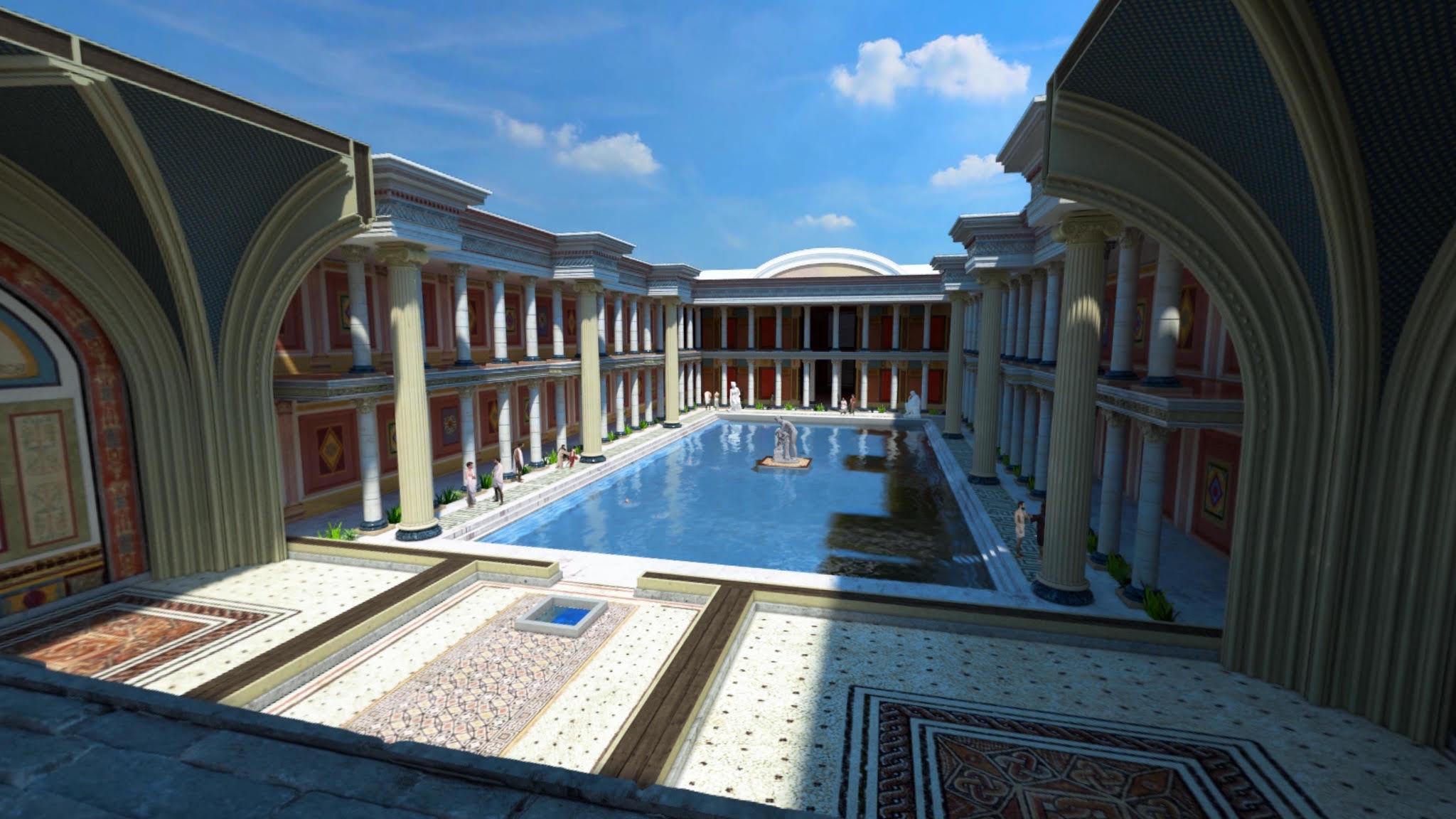 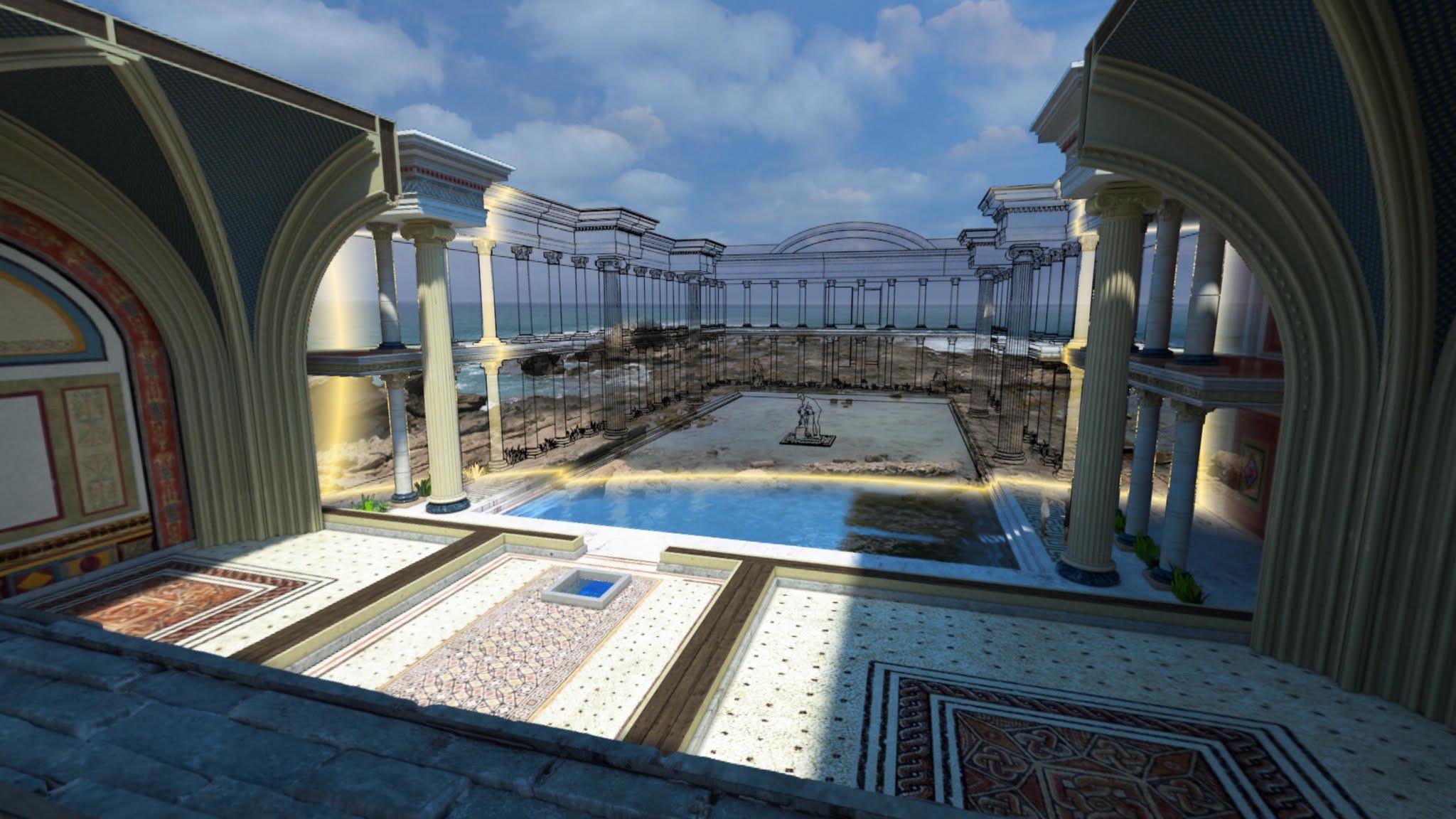 The quality of the visuals in conjunction with the historical context provided by the tour’s enthusiastic virtual guide create an entertaining and informative overview at each point. For some viewers, the visuals feel so real that virtual stampeding horses can cause real-life flinching. 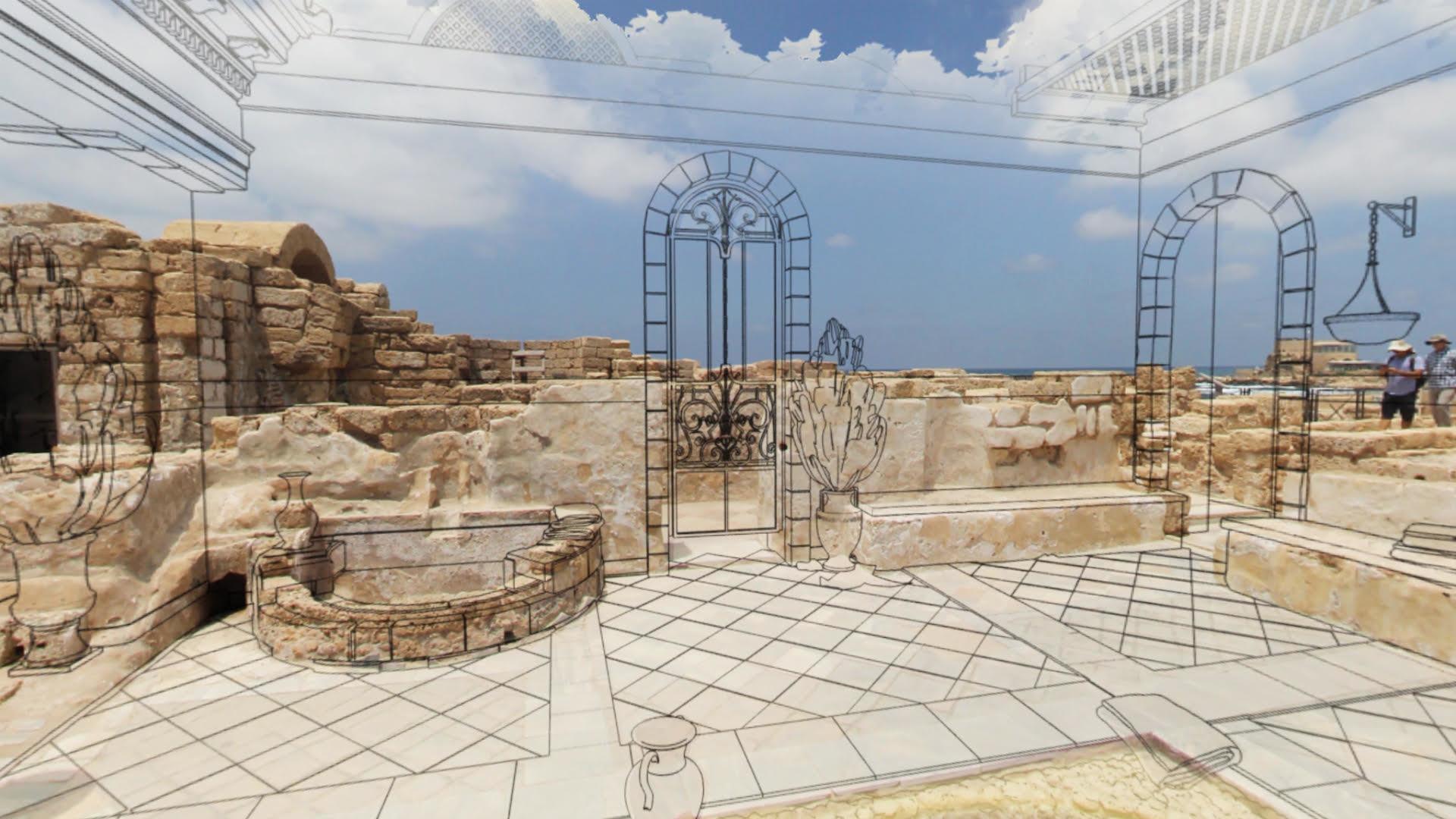 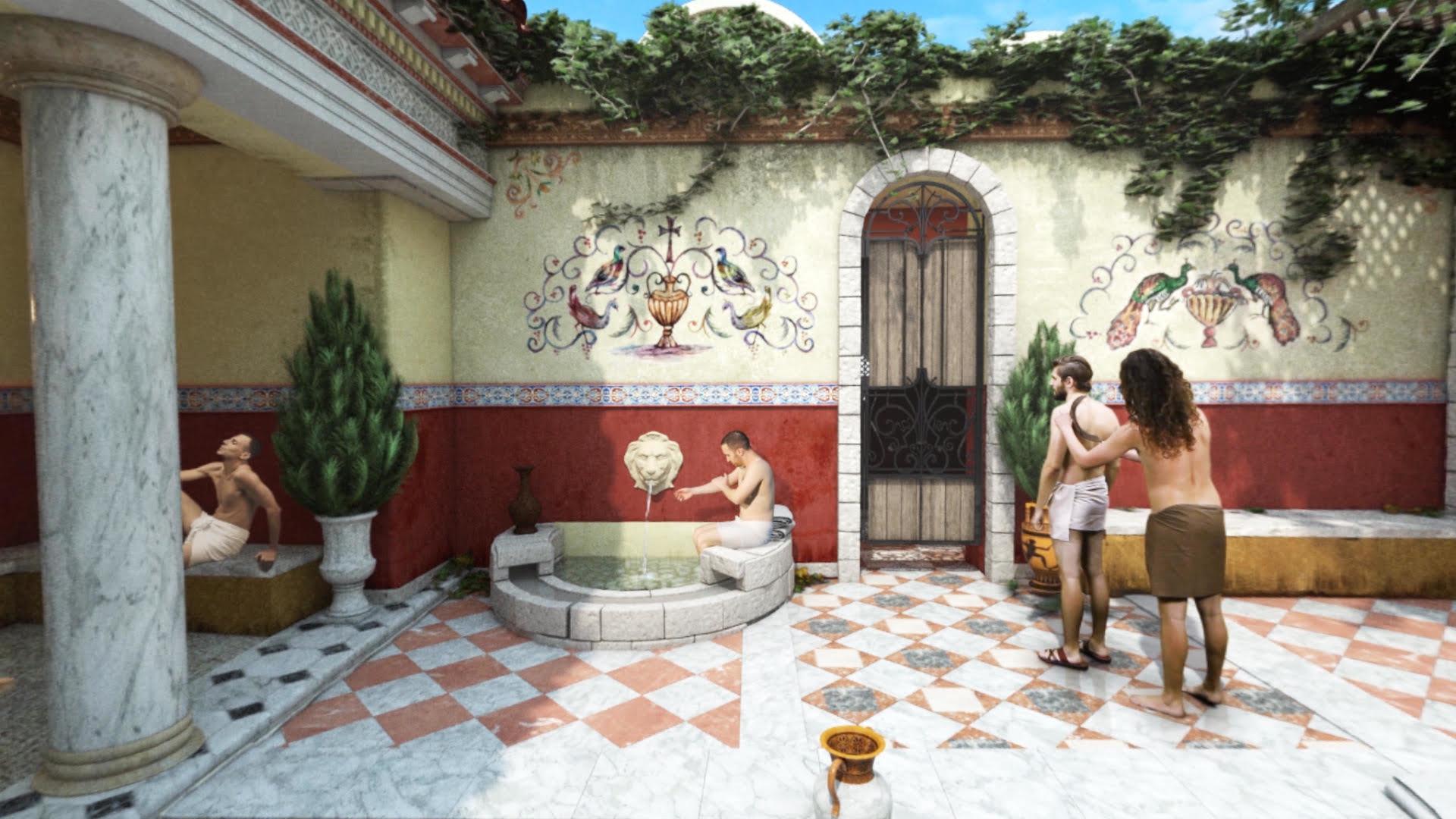 Launched in the beginning of 2018, this virtual tour of Caesarea is the only one of its kind so far but is likely not the last. The integration of virtual reality into the tourism experience will create endless opportunities to showcase world-famous locales during their pined-for primes, such as Machu Pichu in Peru or the Lower East Side in New York City. Never before has traveling to the distant past been this close to becoming the reality of the future.

INSIDER TIPCaesarea is an ideal road trip pit stop. Located halfway between Tel Aviv and Haifa, the ruins rest on rocky Mediterranean coastline that offers beautiful views, upscale seaside dining, and the chance to scuba dive through an underwater archaeological park.For an exceptional dining experience in lush garden surroundings, visit the Dan Caesarea Hotel only a few minutes drive from the park