Top places to go in the Southeast in 2022

Birmingham has one of the largest concentrations of barbecue restaurants in America, several of which have been honored with James Beard Awards. Front runners include Jim ‘N Nick’s, Demetri’s BBQ, Dreamland BBQ, and the newer Rodney Scott’s, but dozens of delicious options abound.

To Kill a Mockingbird by Harper Lee

Psychic, spiritualist, or medium? Take your pick. You just might find answers to your pressing questions in this quirky town.

As for where to eat, Sinatra’s Ristorante, is the only restaurant in town. It serves up Italian and American cuisine and is in the Cassadaga Hotel. There is a coffee bar adjacent to the restaurant. In Lake Helen, you can also find pizza and BBQ. If you want a little frivolity, see a play or musical at Lake Helen’s Shoestring Theatre.

Casa Dega by Tom Petty and the Heartbreakers 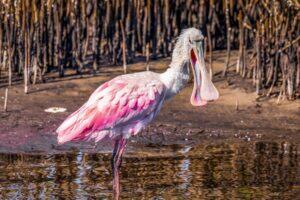 You’ve heard of the Outer Banks—the Crystal Coast is its best-kept secret.

The Crystal Coast may seem sleepy, but don’t sleep on the nightlife: family-friendly brewpubs like Crystal Coast Brewing Co., posh cocktails and live music at Arendell Room, “Hoot Nites” and jam sessions at The Backstreet Pub, and beachy dives like the Tackle Box Tavern.

Where the Crawdads Sing by Delia Owens

Hit ‘Em up Style by the Carolina Chocolate Drops

Explore the storied past of Maryland’s charming shoreline.

Because of its history and small-town charm, the Eastern Shore is a haven for antique shopping. In Queenstown, the Chesapeake Antique Center features dreamy, timeless pieces (like a 17th-century marble fireplace) that will make your trip to the shore unforgettable.

The South has a new game in town, and even its dedication to good-mannered hospitality can’t stop it from stealing the show from other, more established tourist destinations.

Fall for Greenville takes place every October, and it’s a superb time to eat and drink to your heart’s content, but come for Artisphere (always Mother’s Day weekend in May) and not only will you eat well, but you may also go home with some new art—the event brings in some 250 artists, many of whom set up pop-up galleries on Main Street.

Feel the Fire by Peobo Bryson

The South Carolina coastline and islands are home to the Gullah people who have worked to preserve their culture for decades.

Rent a car to fully experience this region. Public transportation isn’t available outside of major cities and most of the attractions are spread out. Be prepared for humidity if traveling during the summer.

High on the Hog: How African American Cuisine Transformed America, on Netflix

Stitching the past and the present together to create a neighborhood with its finger firmly on the pulse.

On the last Friday of each month, the sidewalks spring to life with music and dance, as the neighborhood plays host to Trolley Night, Memphis’ longest-running street festival. It’s best experienced by grabbing a drink and ducking into the 50-plus participating businesses as they take your fancy. 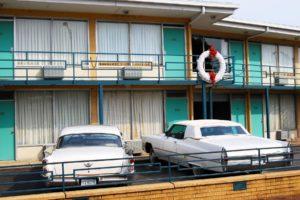 10 Essential Stops on the Civil Rights Trail in Memphis

Bypass the theme parks for the real Orlando, where multi-cultural downtown neighborhoods and a surprisingly awesome food scene await.

For a beloved dive bar in the Mills50 district, hit Will’s Pub for microbrews, indie tunes, and rounds of pool.

Dry Eyes by The Sh-Booms 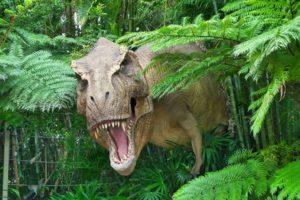 14 Ultimate Things to Do In Orlando (Besides Disney World)