Founded in 1985, El Chaltén is Argentina's newest town, and it's growing at an astounding rate. Originally just a few shacks and lodges built near the entrance to Parque Nacional Los Glaciares, the town is starting to fill a steep-walled valley in front of Cerro Torre and Cerro Fitzroy, two of the most impressive peaks in Argentina.

Famous for the exploits of rock climbers who started their pilgrimage to climb some of the most difficult rock walls in the world in the 1950s, the range is now drawing hikers whose more earthbound ambitions run to dazzling mountain scenery and unscripted encounters with wildlife including condors, Patagonian parrots, red-crested woodpeckers, and the huemul, an endangered deer species.

Spending time in Bahía Bustamante is like having your own private Península Valdés. In 1953 it was founded by Lorenzo Soriano, who searched the Patagonian...

After driving or riding for hours along the empty coastal road (or via Ruta Provincial 30 from Ruta 3), the tiny town of Camarones—a collection...

Argentina's answer to Houston, Comodoro Rivadavía is the town that oil built. Unlike Houston, however, there's not much here apart from oil drilling. Argentina's first... 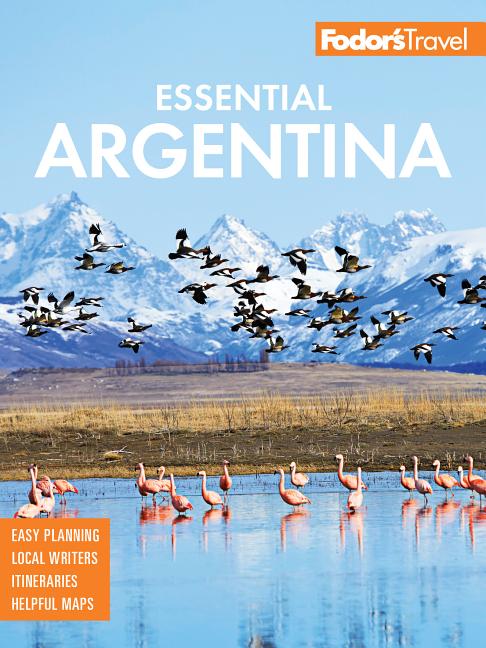