A successful downtown restoration has earned Walla Walla high praise. The heart of downtown, at 2nd and Main Streets, looks as pretty as it did 60 years ago, with beautifully maintained old buildings and newer structures designed to fit in. Walla Walla's Main Street is the winner of the "Great American Main Street Award" from the National Trust for Historic Preservation. Residents and visitors come here to visit shops, wineries, cafés, and restaurants.

Walla Walla, founded in the 1850s on the site of a Nez Perce village, was Washington's first metropolis. As late as the 1880s its population was larger than that of Seattle. Walla Walla occupies a lush green valley below the rugged Blue Mountains. Its beautiful downtown boasts old residences, green parks, and the campus of Whitman College, Washington's oldest institution of higher learning.

Elsewhere In Spokane and Eastern Washington

This small town, the seat of Stevens County, sits in a valley surrounded by lakes, forests, and mountains. The town has many well-maintained... 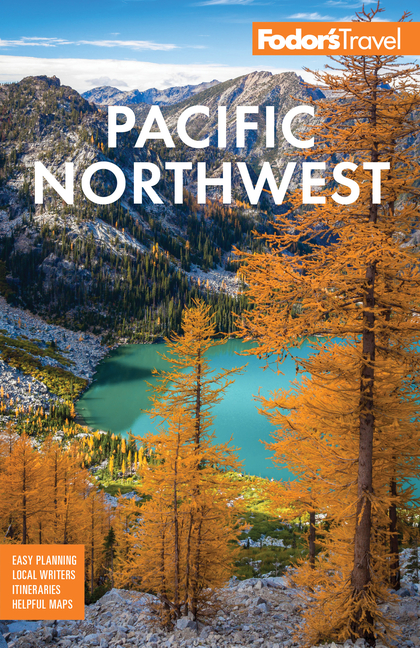