The quintessence of small-town New England charm, Stockbridge is untainted by large-scale development. It is also the blueprint for small-town America as represented on the covers of the Saturday Evening Post by painter Norman Rockwell, the official state artist of Massachusetts. From 1953 until his death in 1978, Rockwell lived in Stockbridge and painted the simple charm of its buildings and residents. James Taylor sang about the town in his hit "Sweet Baby James," as did balladeer Arlo Guthrie in his famous Thanksgiving anthem "Alice's Restaurant," in which he tells what ensued when he tossed some garbage out the back of his Volkswagen bus down a Stockbridge hillside.

Indeed, Stockbridge is the stuff of legend. Travelers have been checking into the Red Lion Inn on Main Street since the 18th century, and Stockbridge has only slightly altered in appearance since that time. The 18th- and 19th-century buildings surrounding the inn contain engaging shops and eateries. The rest of Stockbridge is best appreciated on a country drive or bike ride along its hilly, narrow lanes.

I was showing the America I knew and observed to others who might not have noticed. My fundamental purpose is to interpret the typical American

Elsewhere In The Berkshires

The largest town in South County became, in 1781, the first place in the United States to free a slave under due process of law and was also...

Tiny Hancock, the village closest to the Jiminy Peak ski resort, really comes into its own in winter, though it's also a great base for outdoors...

The famed Tanglewood music festival has been a fixture in upscale Lenox for decades, and it's one of the reasons the town remains fiercely popular...

See All Places In The Berkshires
Trending Stories
History
I Slept in the “Murder Room” in the Historic Lizzie Borden House—And You Can Too
More
Arts & Culture
Planning a Trip to Boston Soon? Prepare to Meet Some Massholes
More 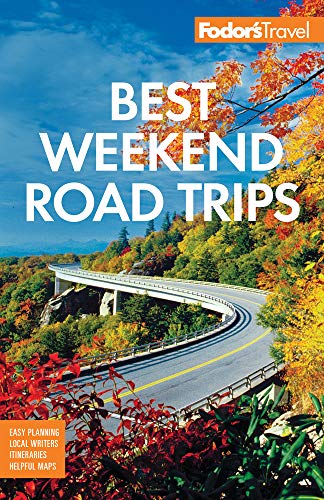