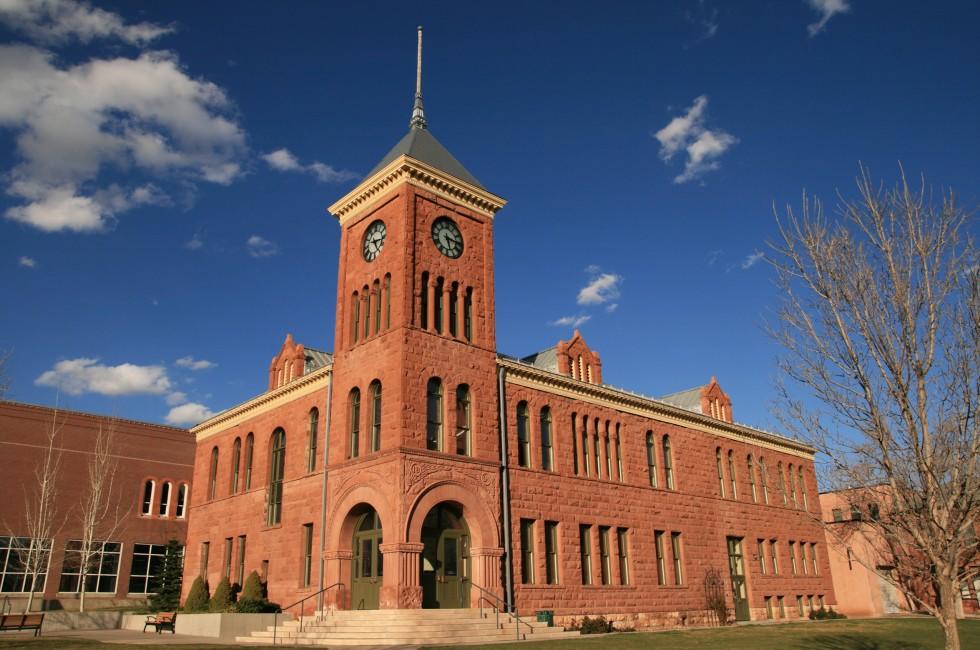 Red-rock buttes ablaze in the slanting light of late afternoon, majestic mountains tipped white from a fresh snowfall, pine forests clad in dark green needles—north-central Arizona is rich in natural beauty, a landscape of vast plateaus punctuated by steep ridges and canyons. North-central Arizona is also rich in artifacts from its earliest inhabitants—well-preserved cliff dwellings and petroglyphs provide glimpses into Native American cultures dating back more than a thousand years. Geological wonders, like huge craters formed by meteorites and volcanoes, add yet another layer to exploring in the region.

North of Flagstaff, the San Francisco Peaks, a string of tall volcanic mountains, rise more than 12,000 feet. To the south, ponderosa pines cover the Colorado Plateau before the terrain plunges dramatically into Oak Creek Canyon. The canyon then opens to reveal red buttes and mesas in the high-desert areas surrounding Sedona. The desert gradually descends to the Verde Valley, crossing the Verde River before reaching the 7,000-foot Black Range, over which lies the Prescott Valley.

Flagstaff, the hub of this part of Arizona, was historically a way station en route to Southern California via the railroads and then Route 66. Many of those who were "just passing through" stayed and built a community, revitalizing downtown with cafés, an activity-filled square, eclectic shops, and festivals. The town's large network of bike paths and parks abuts hundreds of miles of trails and forest roads, an irresistible lure for outdoors enthusiasts. Not surprisingly, the typical resident of Flagstaff is outdoorsy, young, and has a large, friendly dog in tow.

Down in Sedona, the average age and income rises considerably. This was once a hidden hamlet used by Western filmmakers, but New Age enthusiasts flocked to the region in the 1980s, believing it was the center of spiritual powers. Well-off executives and retirees followed soon after. Sophisticated restaurants, upscale shops, luxe accommodations, and New Age entrepreneurs cater to both these populations and to the thriving tourist trade.

Pioneers and miners are now part of north-central Arizona's past, but the wild and woolly days of the Old West aren’t forgotten. The preserved fort at Camp Verde recalls frontier life, and the decrepit facades of the funky former mining town of Jerome have an infectious charm. The jumble of saloons and Victorian houses in temperate Prescott attests to the attempt to bring "civilization" to Arizona's territorial capital.

It's wise, especially if you're an outdoors enthusiast, to start in the relatively lowland areas of Prescott and the Verde Valley, climbing gradually to Sedona and Flagstaff—it can take several days to grow accustomed to the high elevation in Flagstaff.

Recommended Things to Do in North-Central ArizonaSEE ALL

Find the perfect tours and activities in North-Central Arizona.

Find the best food tours and activities in North-Central Arizona. 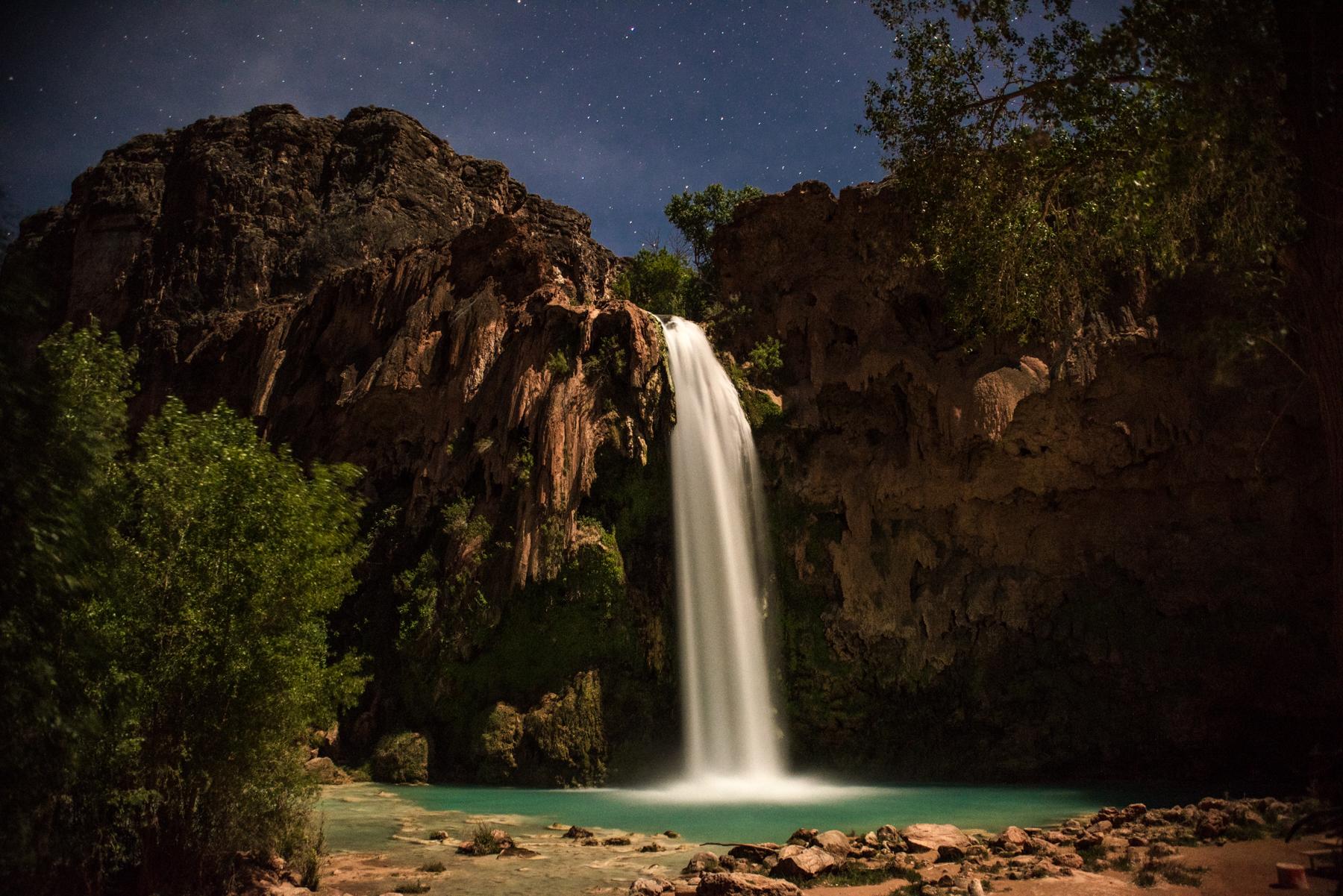 There’s a Hidden Oasis in the Arizona Desert
Havasupai Falls is like no other place you have been.

Beyond the Grand Canyon: 5 Must-Visit Places in Arizona
Diverse cultures and awe-inspiring natural beauty await you in the dazzling state of Arizona.

15 Budget-Friendly Spring Getaways for 2014
After a winter that has broken records for cold temperatures and snowfall around the country, you'll definitely need a spring vacation. Start planning with our budget-friendly suggestions, many of which are on Fodor's Go List 2014.

20 College Towns We Love to Visit
With vibrant art scenes, top-notch restaurants, charming eccentricities, historic sights, and gorgeous scenery, the best college towns in the U.S. have something to offer every traveler, no matter what time of year.

10 Places Where Summer Lasts Longer
Labor Day has come and gone, and the official end of summer is here, but that doesn’t mean you have to say goodbye to warm weather.