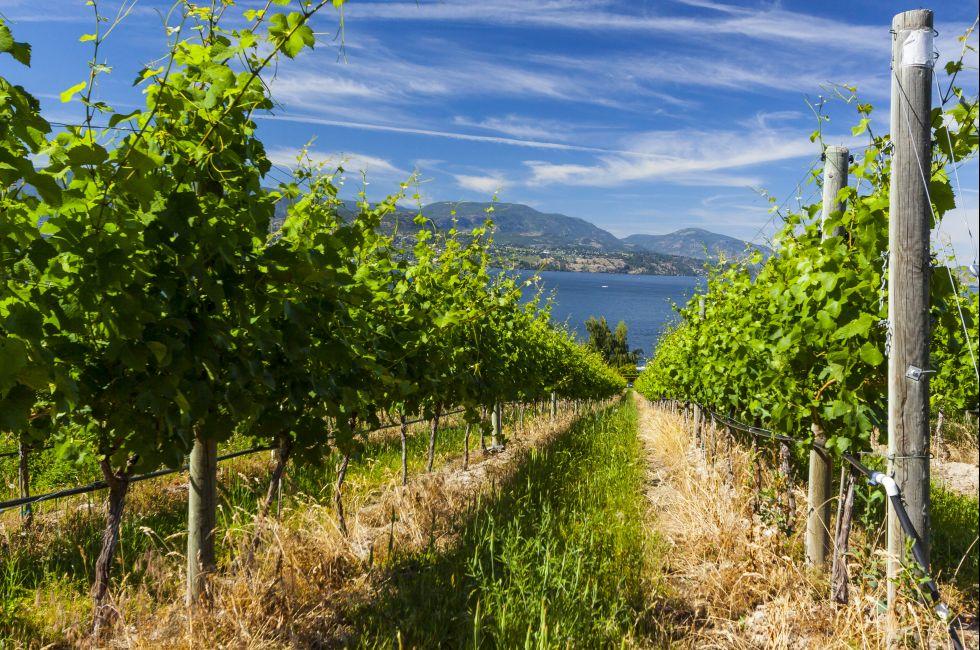 If you think that "wine country" and "British Columbia" have as much in common as "beaches" and "the Arctic," think again. The Okanagan region, roughly five hours east of Vancouver by car or one hour by air, has earned another moniker: "Napa of the North," for its award-winning blends. Admittedly, wine production is not even half of the Napa Valley; but still, the Okanagan is a magnet for wine enthusiasts—novice and expert alike.

Its lakeside and scenic vineyards aren't the Okanagan's only draw. Add to that the region’s arid summer climate, water activities, numerous golf courses, mountain trails, and abundant snow in winter, and you have a perfect short getaway from Vancouver and the British Columbia coast as well as a perfect setting for a longer stay.

The Okanagan's wineries are concentrated in four general areas: around the city of Kelowna and north toward Vernon, around Summerland, along the Naramata Bench outside the town of Penticton, and in the area between Oliver and Osoyoos, just north of the U.S. border. If you're planning a short trip, you might want to stick to just one of these areas, especially since each one has developed its own wine trail to accommodate visitors with time constraints. That said, with approximately 170 wineries throughout the Okanagan, each area also offers enough to occupy several days of tasting.

As more urbanites, celebrity chefs, and city escapees discover the Okanagan's year-round appeal, the region's restaurants, amenities, and services are growing in sophistication, with wineries taking the lead. Many of them have created unique places to stay as well as spectacular destination dining on patios, in-house, and even long table events, in the middle of the vineyards themselves.

It may only be about 125 km (75 miles) between Kelowna and Osoyoos, but wine touring, when coupled with unexpected digressions such as visiting a garden in spectacular bloom, an art studio, or a historic site along the way, can turn a two-hour sojourn into a full day of meandering adventure. Just be sure to stop by one of the roadside stalls to pick up a pint of cherries, a box of apricots, apple chutney, peach jam, and honey.

The Okanagan's sandy lake beaches and hot dry climate have long made it a family-holiday destination for Vancouverites and Albertans, and the region is still the fruit-growing capital of Canada.

Recommended Things to Do in Okanagan Wine CountrySEE ALL

Find the perfect tours and activities in Okanagan Wine Country. 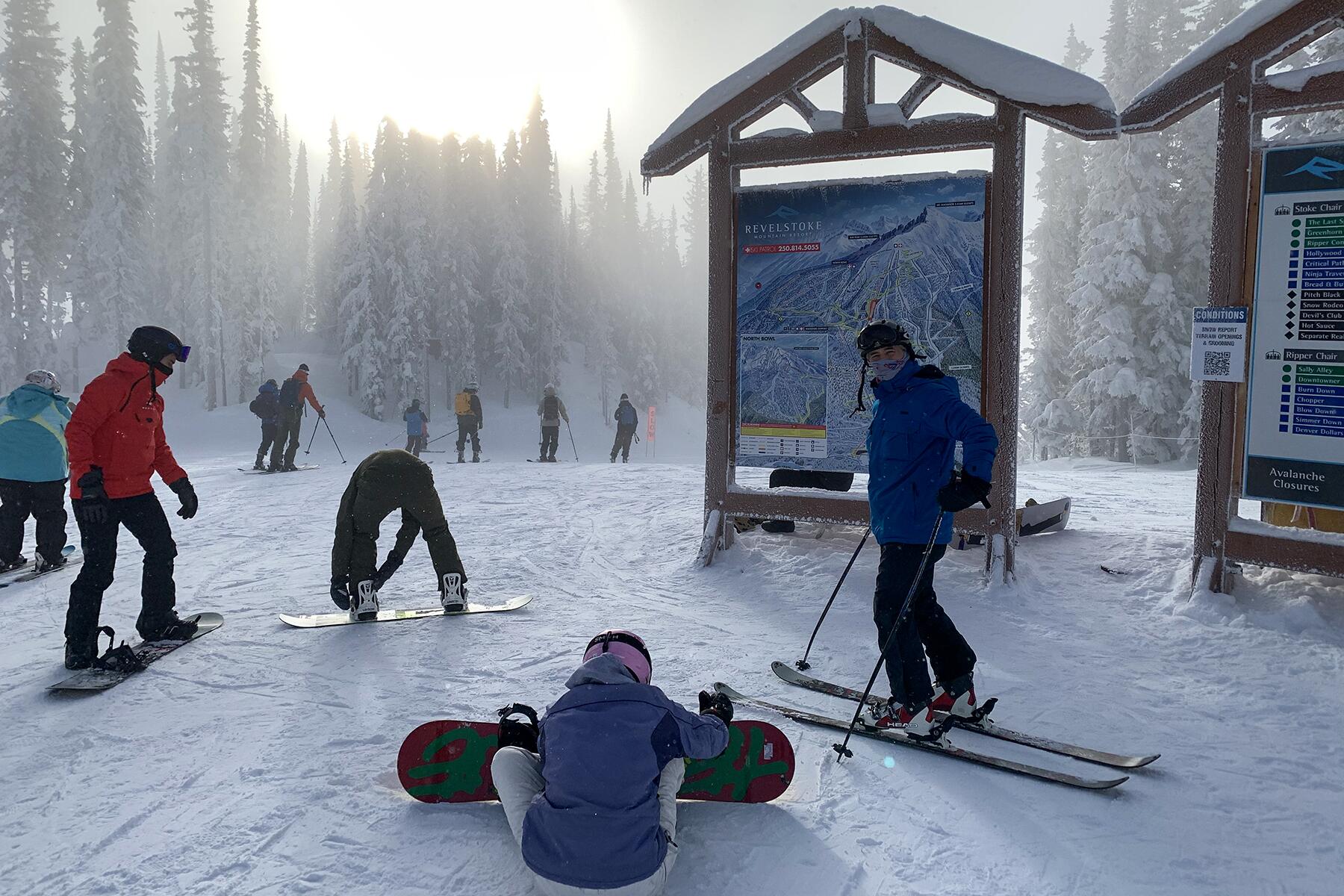 10 Under-the-Radar North American Wine Regions You Need to Visit
From British Columbia to North Carolina, these less crowded, more adventurous destinations allow you to discover new wines that you won’t be able to find back home.