Estremadura and the Ribatejo

Estremadura and the Ribatejo
TRAVEL GUIDE 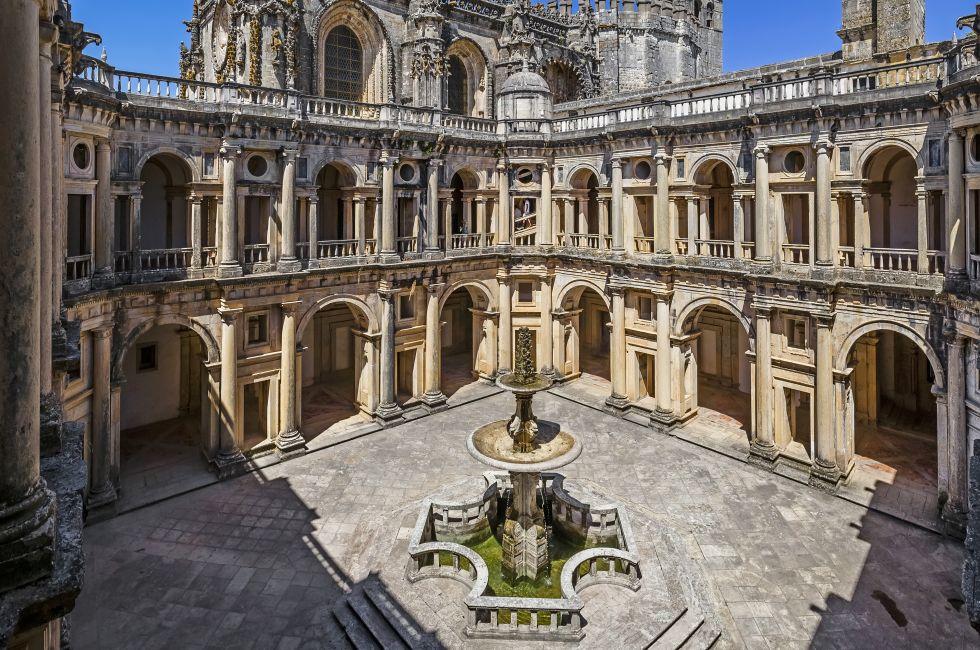 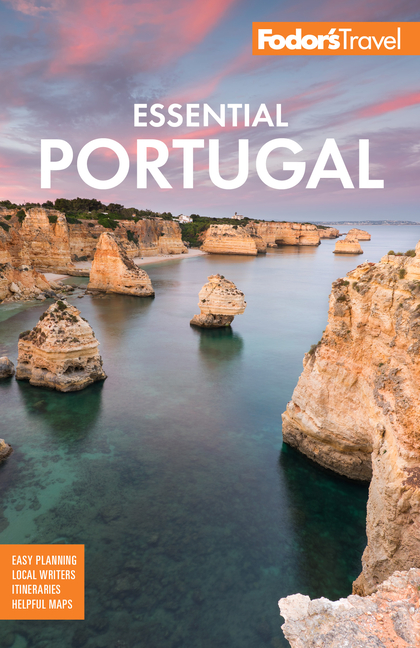 Fodor's Essential Portugal
Whether you want to explore trendy Lisbon, go on a wine-tasting trip in the Douro Valley,...

Estremadura and the Ribatejo are the two historical provinces north and northeast of Lisbon. Estremadura, with its green rural valleys, is characterized by a mix of maritime activities and where old traditions combine harmoniously with modernity. Meanwhile, on the banks of the Tagus River, Ribatejo is a land of agriculture and livestock, known as a bastion of the famous Lusitano horse.

Water shapes the character of these two provinces. Estremadura stretches itself out along the coast, extending north from Lisbon to include the onetime royal residence of Leiria, 119 km (74 miles) from the capital. Closely tied to the sea, the narrow province is known for its fine beaches, coastal pine forests, and picturesque fishing villages. Some of these have evolved, for better or worse, into popular resorts. Fruits and vegetables grow in fertile coastal valleys, and livestock contentedly graze in rich pastures. But Estremadura hasn't always been so peaceful. During the Wars of Reconquest, which raged from the 8th through the 13th century, it was the scene of a series of bloody encounters between Christians and Moors. The province's name means "farthest from the Douro River," an indication of how far south of the Douro River the Christians had advanced against the Moors. In the aftermath of the wars, Portuguese sovereignty was secured with the defeat of the Spanish at Aljubarrota in 1385 and the turning back of Napoléon's forces in 1810 at Torres Vedras. The bloodshed left behind masterpieces of religious architecture—such as those at Alcobaça and Batalha—which commemorate Portuguese triumphs.

Over the centuries Romans, Visigoths, Moors, and Christians built and rebuilt various castles and fortifications to protect the strategic Tagus River (Rio Tejo). Fine examples of this are along the river at Belver, Abrantes, and Almourol. Spanning the banks of the Rio Nabão (a tributary of the Tagus), Tomar is dominated by the hilltop Convento de Cristo (Convent of Christ), built in the 12th century by the Knights Templar. In the brush-covered hills at the province's western edge lies Fátima, one of Christendom's most important pilgrimage sites. As it flows south approaching Lisbon, the Tagus expands, often overflowing its banks during the winter rains, and the landscape changes to one of rich meadows and pastures and broad, alluvial plains, where grains grow in abundance.

The Ribatejo region developed along both sides of the Tagus, and it is this waterway, born in the mountains of Spain, that has shaped and sustained the province. In the north, inhabitants tend groves of olive and fig trees in a peaceful landscape that has changed little since Roman times. Ribatejans are said to be more reserved than their fellow Portuguese—that is, until they step into the arena to test their mettle against a ton or so of charging bull. This is bullfighting country, the heartland of one of Portugal's richest and most colorful traditions. On the vast plains along the east bank of the Tagus, you'll encounter men on horseback wearing the traditional waistcoats and stocking caps of their trade. These are campinos, the Portuguese "cowboys," who tend the herds of bulls and horses bred and trained for arenas throughout the country.

Fodor's Essential Portugal
Whether you want to explore trendy Lisbon, go on a wine-tasting trip in the Douro Valley,... 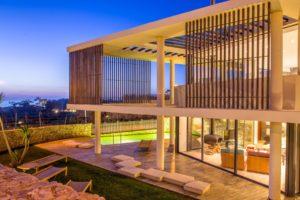 Recommended Things to Do in Estremadura and the RibatejoSEE ALL

Find the perfect tours and activities in Estremadura and the Ribatejo.

Recommended Hotels in Estremadura and the Ribatejo SEE ALL

Quickly find Estremadura and the Ribatejo hotels and compare prices.

Recommended Restaurants in Estremadura and the Ribatejo SEE ALL

Find the best food tours and activities in Estremadura and the Ribatejo. 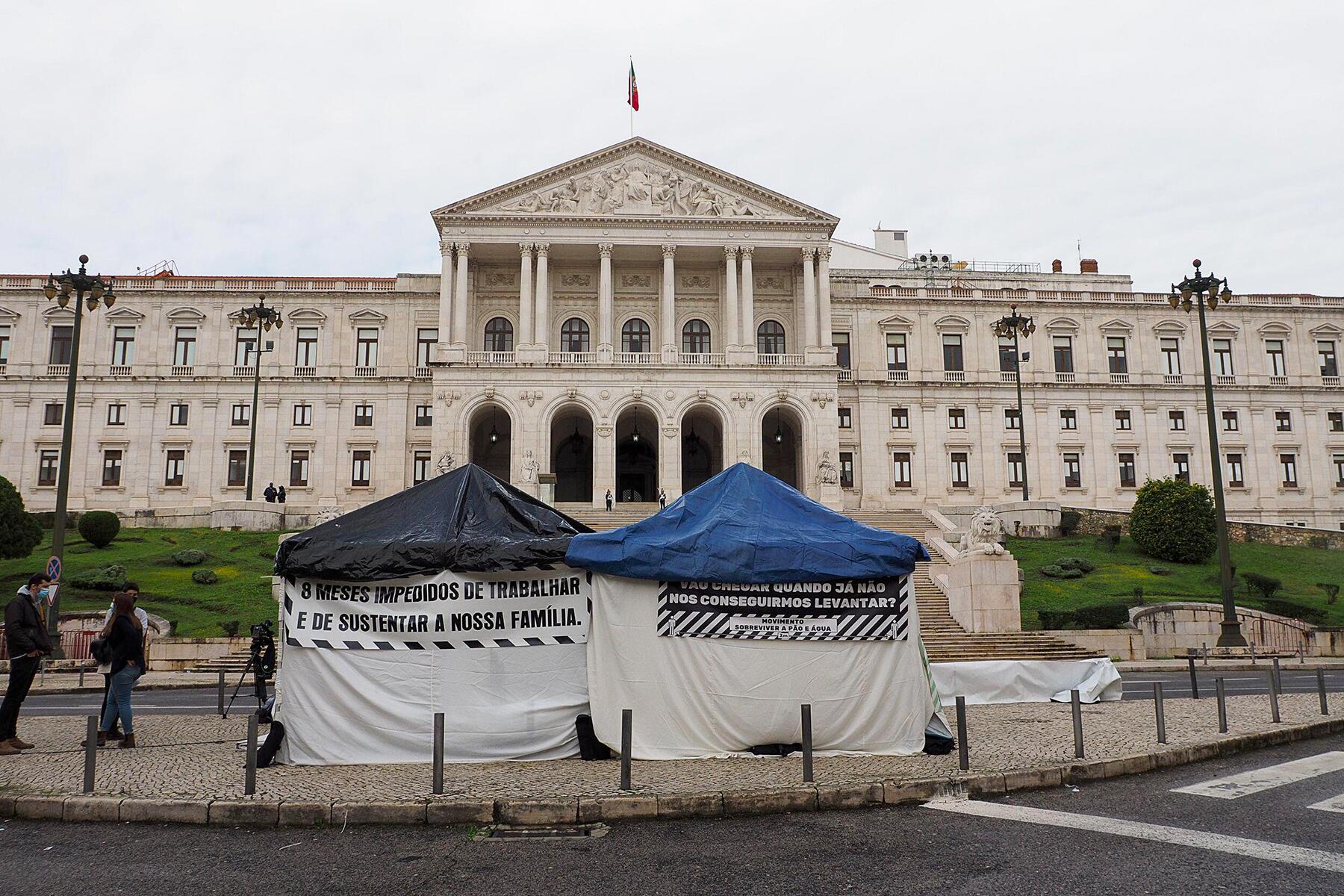 Nine Restauranteurs Are on a Hunger Strike That Could Change Portugal’s Culinary Scene for Years To Come
What are they protesting and why, and how will this affect Portugal’s culinary and tourism scene for good? 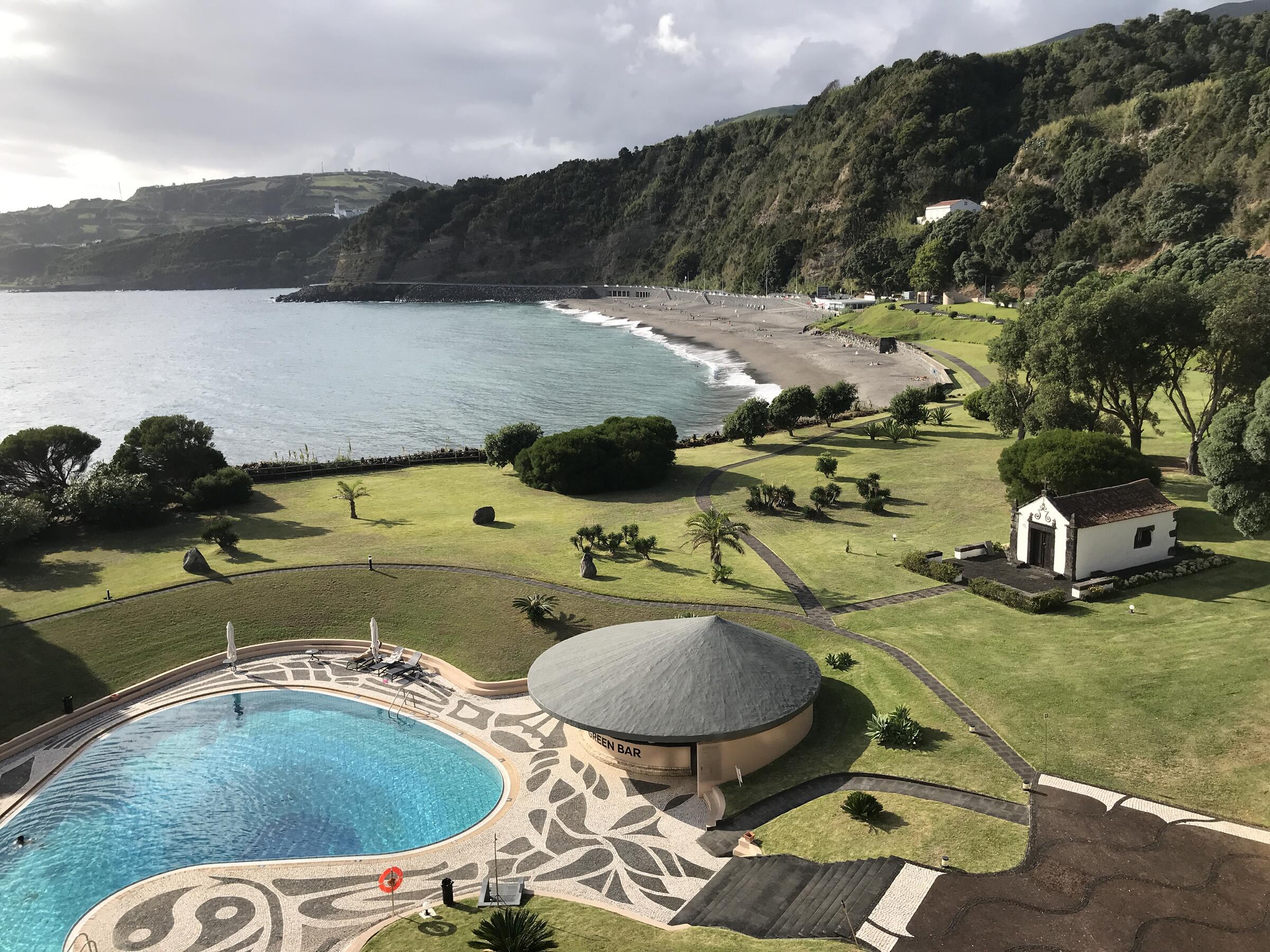 Europe Might Be Closed, but I Recently Went Scuba Diving in Portugal
Two weeks spent largely underwater was just what I needed to come to life. 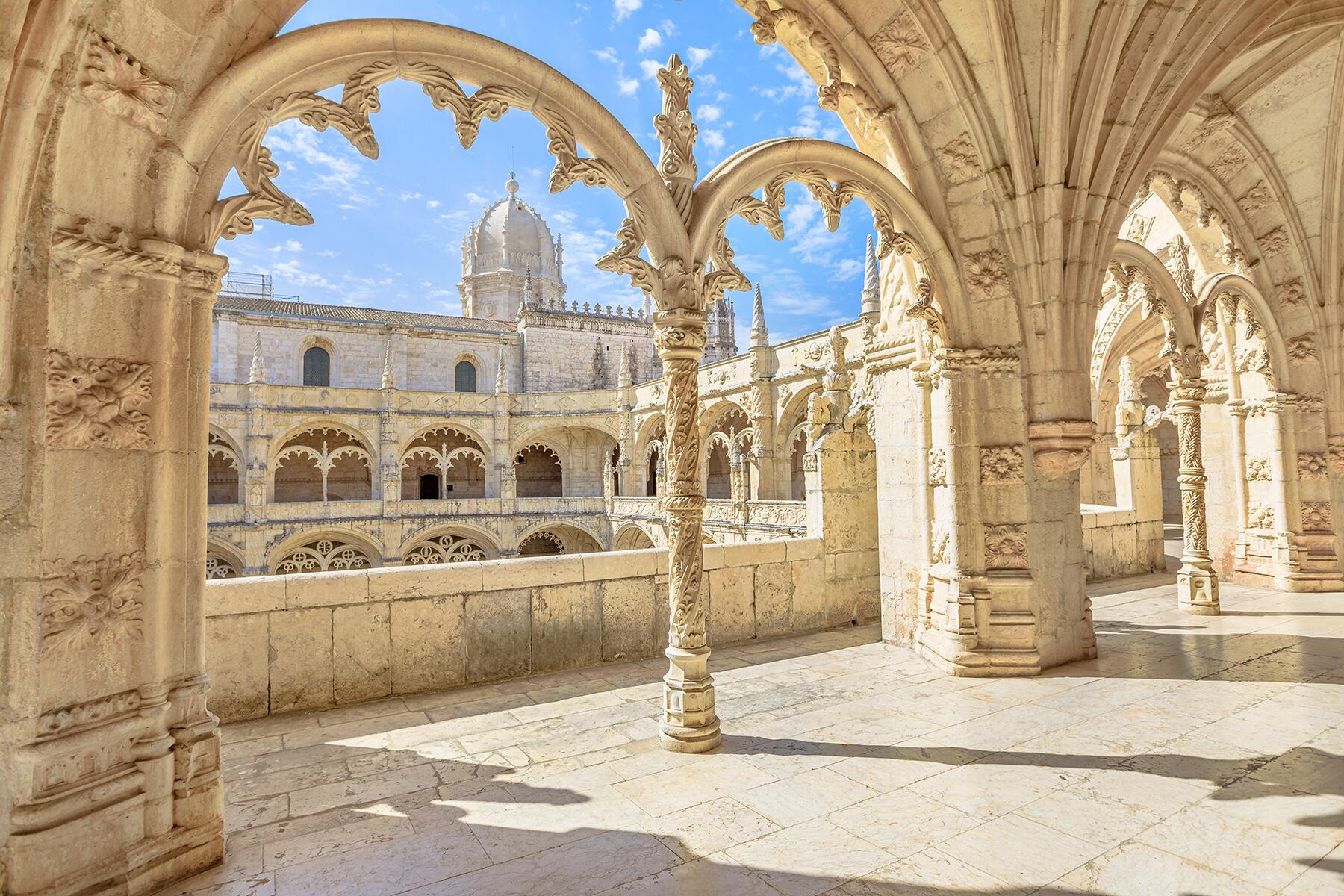 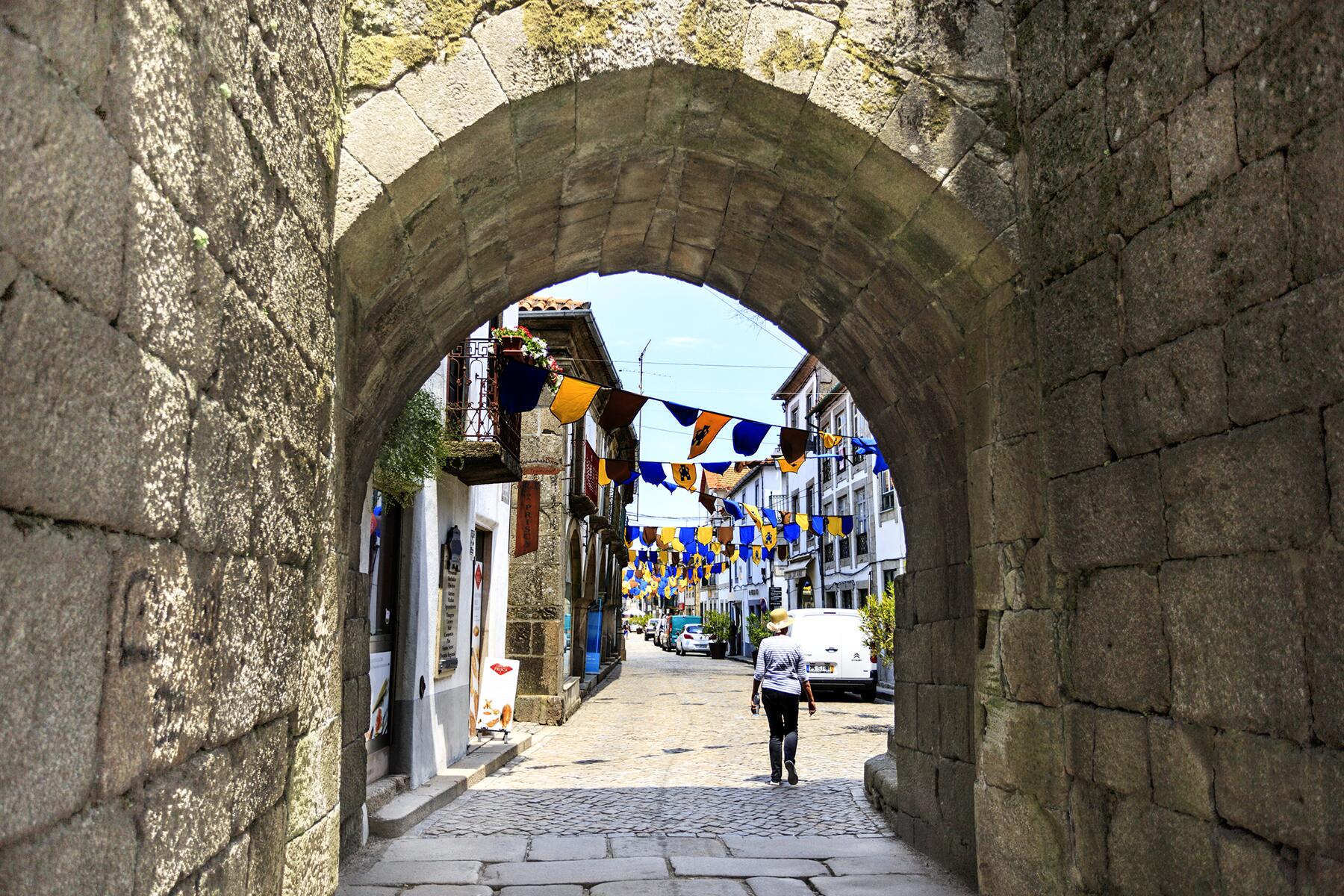 10 Ancient Villages in Portugal That Time Forgot
In Portugal, the beaches are dramatic, the wine is cheap, and the cities are buzzing all night long—but casual travelers might not realize that just off the beaten path, there are quaint little villages and fortified hilltop towns that seem frozen in time. 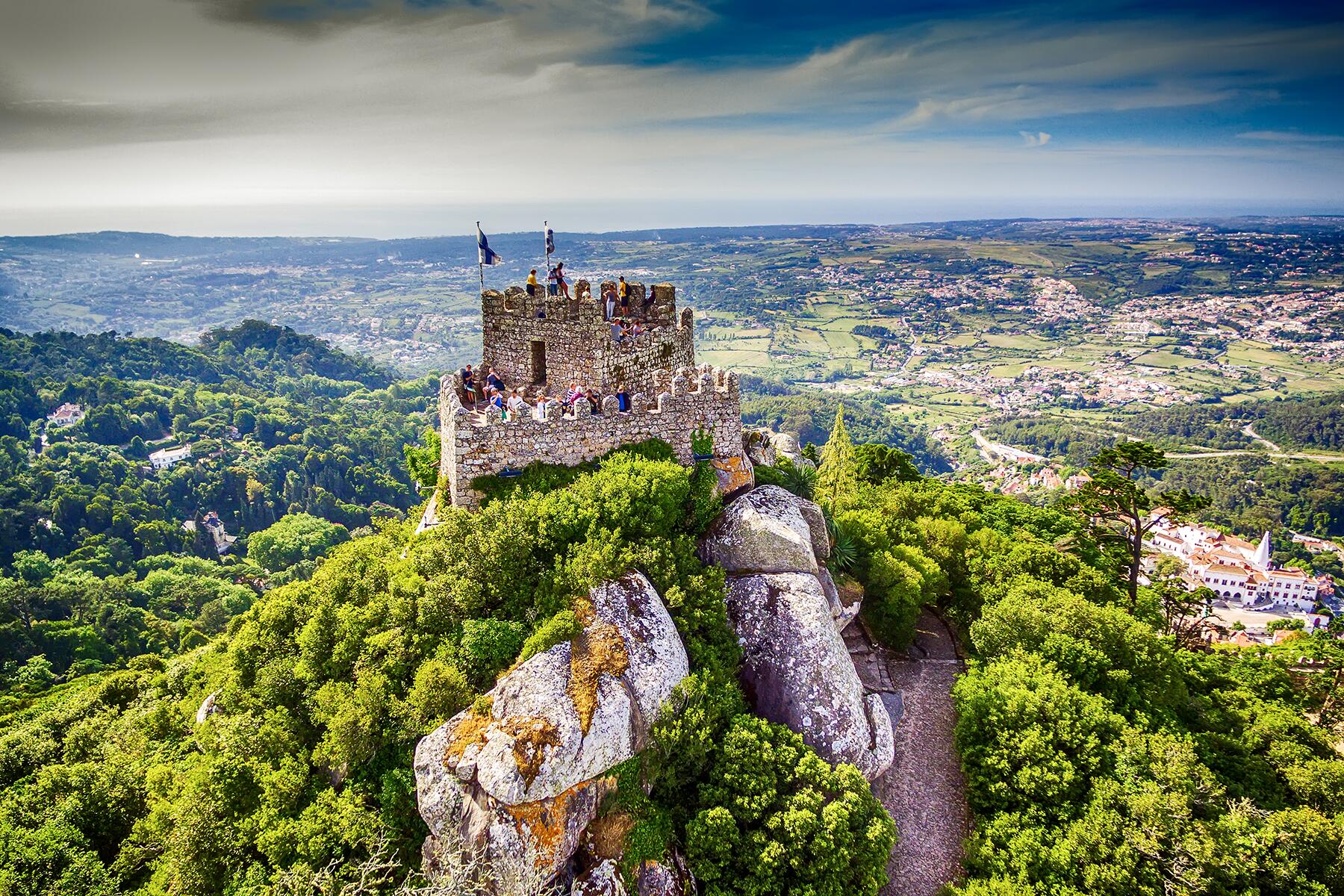 Portugal’s 10 Best Castles and Fortified Cities
You might know Portugal for its sun-drenched coastline, but this is also a land of palaces.