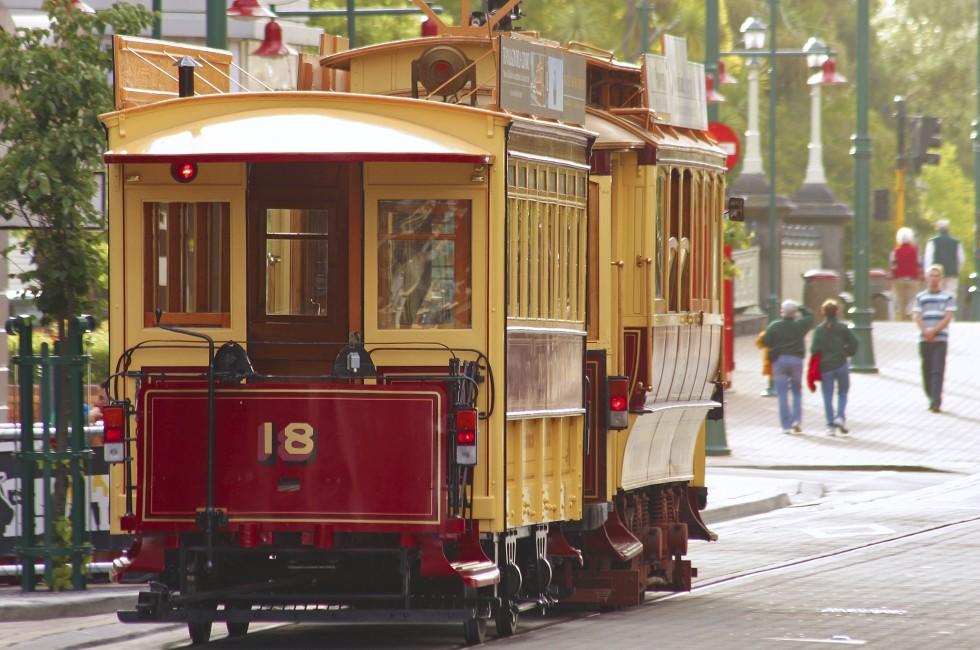 With its vast food basket, water, and natural resources, Canterbury could be its own country. The expansive coast, fertile plains, and snow-lined Alps not only define the region's beauty, they also sustain a thriving agricultural industry. The province is served by a major international airport, several ports, and an excellent road network. The dynamic city of Christchurch with its growing immigrant population, has become known as the southern gateway to Antarctica, and has a keen arts community and a vibrant culinary scene.

Captain Cook sailed right past the Canterbury coast in 1770 and thought Banks Peninsula was an island. The Māori knew better, they were already well established (by some 500 years) around Te Waihora and Waiwera—Lakes Ellesmere and Forsyth. In 1850 the English were back to colonize the land. John Robert Godley had been sent by the Canterbury Association to prepare for the arrival of settlers for a planned Church of England community. That year, four settler ships arrived bearing roughly 800 pioneers, and their new town was named for Godley's college at Oxford.

Built in a Gothic Revival style of dark gray stone, civic buildings such as the Arts Center (originally Canterbury University) and Canterbury Museum give the city an English quality. This style, plus elements such as punting and cricket, often pegs Christchurch as a little slice of England. Though the city may have a conservative exterior, it has been a nursery for social change. It was here that Kate Sheppard began organizing a campaign that led to New Zealand being the first country in the world to grant women the vote.

Beyond Christchurch the wide-open Canterbury Plains sweep to the north, west, and south of the city. This is some of New Zealand's finest pastureland, and the higher reaches are sheep stations where life and lore mingle in the South Island's cowboy country. This is where young Samuel Butler dreamed up the satirical Erewhon—the word is an anagram of nowhere. But the towns here are no longer considered the back of beyond; communities such as Hanmer Springs, Akaroa, Timaru, and Geraldine are now favorite day-trip destinations. Arthur's Pass is probably the best place for a one-day-wonder experience of the Southern Alps while the Waipara Valley is now an established vineyard area, highly regarded for its Pinot Noir, Chardonnay and aromatics.

Recommended Things to Do in Christchurch and CanterburySEE ALL

Find the perfect tours and activities in Christchurch and Canterbury.

Recommended Hotels in Christchurch and Canterbury SEE ALL

Recommended Restaurants in Christchurch and Canterbury SEE ALL

Find the best food tours and activities in Christchurch and Canterbury. 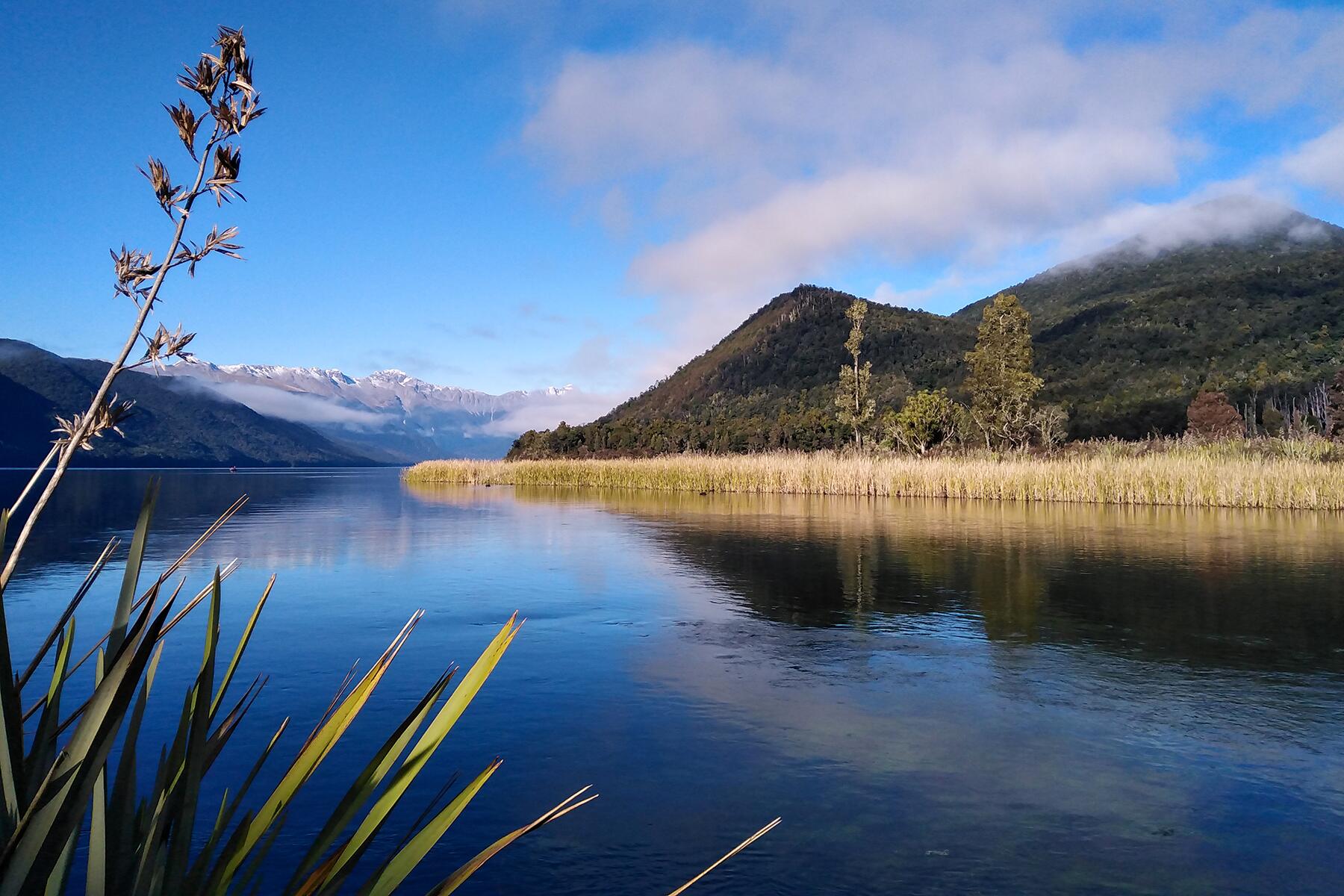 I’m Stuck in “Fortress” New Zealand. I May Never Travel Internationally Again
I didn’t expect to be stuck on this small South Pacific island nation for more than a year, but there’s actually nowhere else I’d rather be. 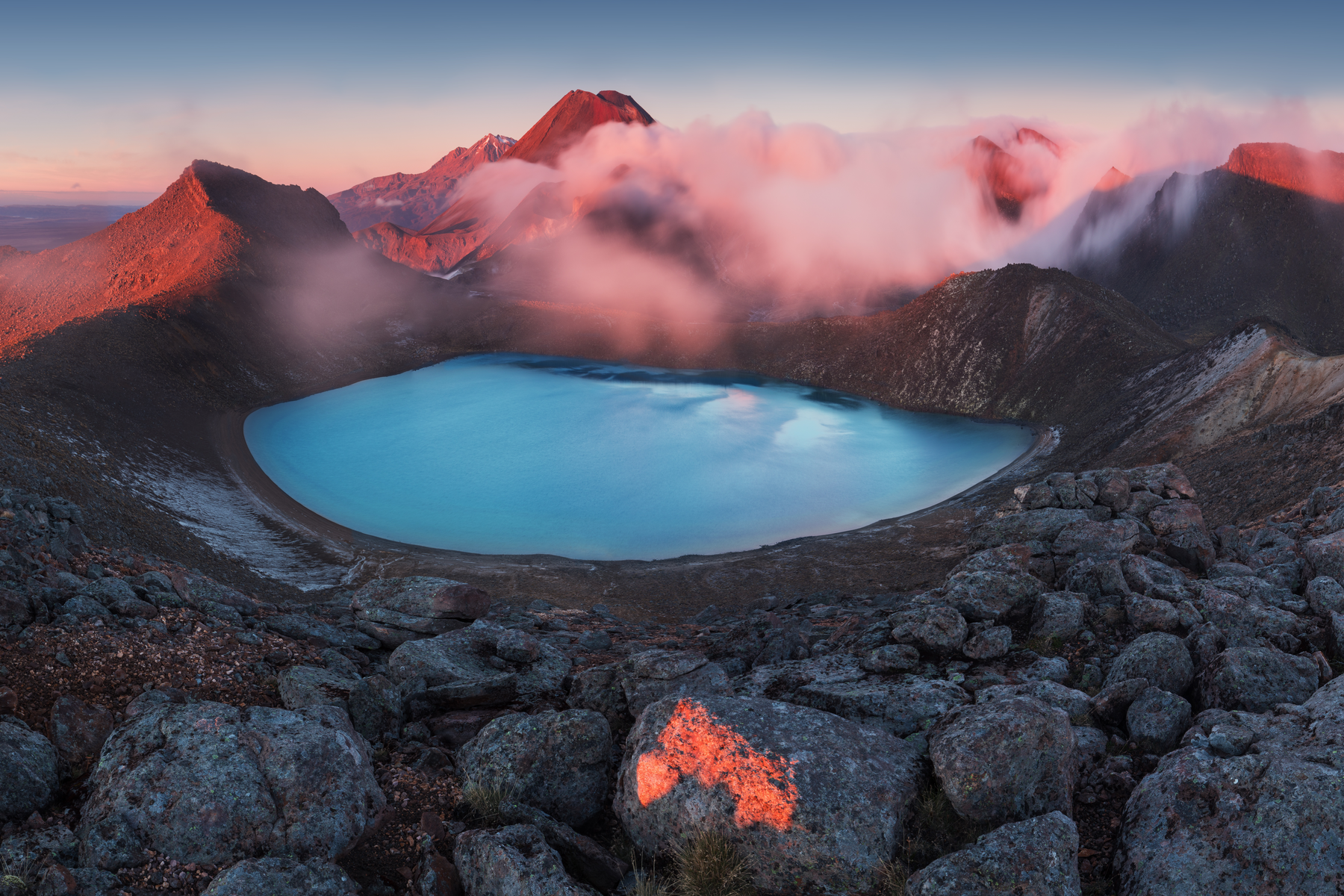 Journey Into Mordor: Circumnavigating the Real Mount Doom in New Zealand
One does not simply walk into Mordor, indeed. 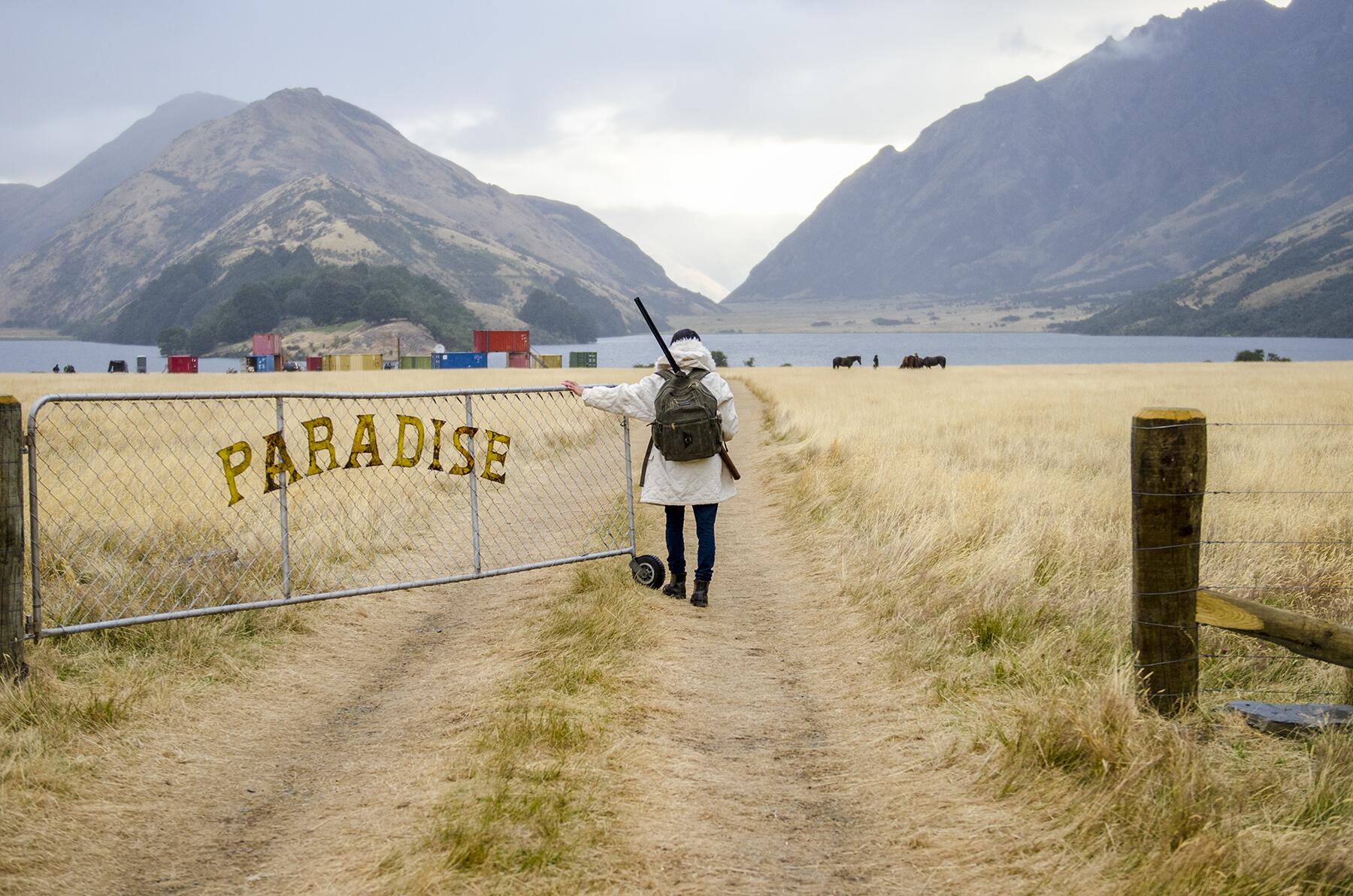 What to Read and Watch Before You Go to New Zealand
The books, movies, and television shows that are sure to inspire and inform your trip. 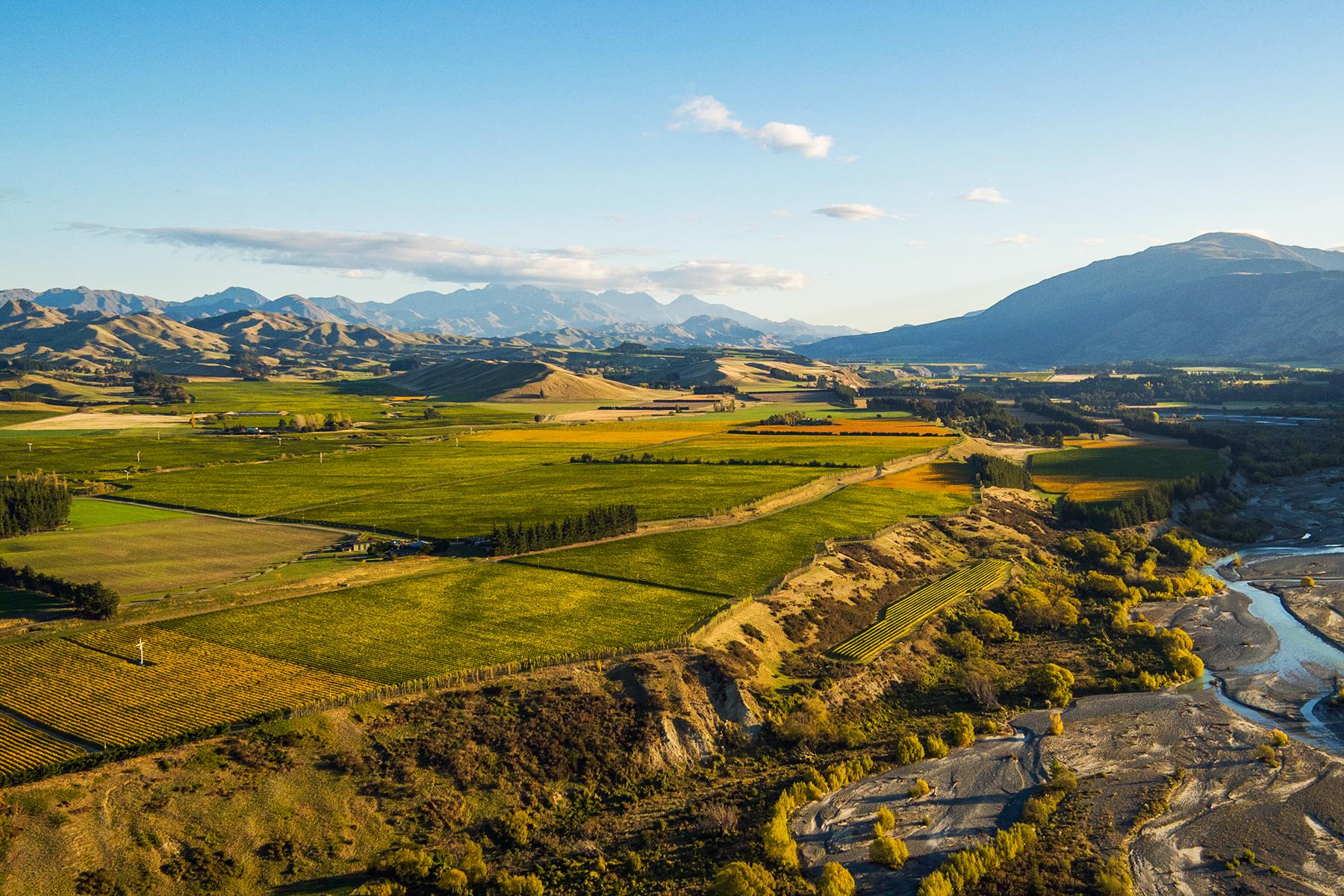 Where to Find the Best Wine in New Zealand
Be sure to drink up when you’re Down Under. 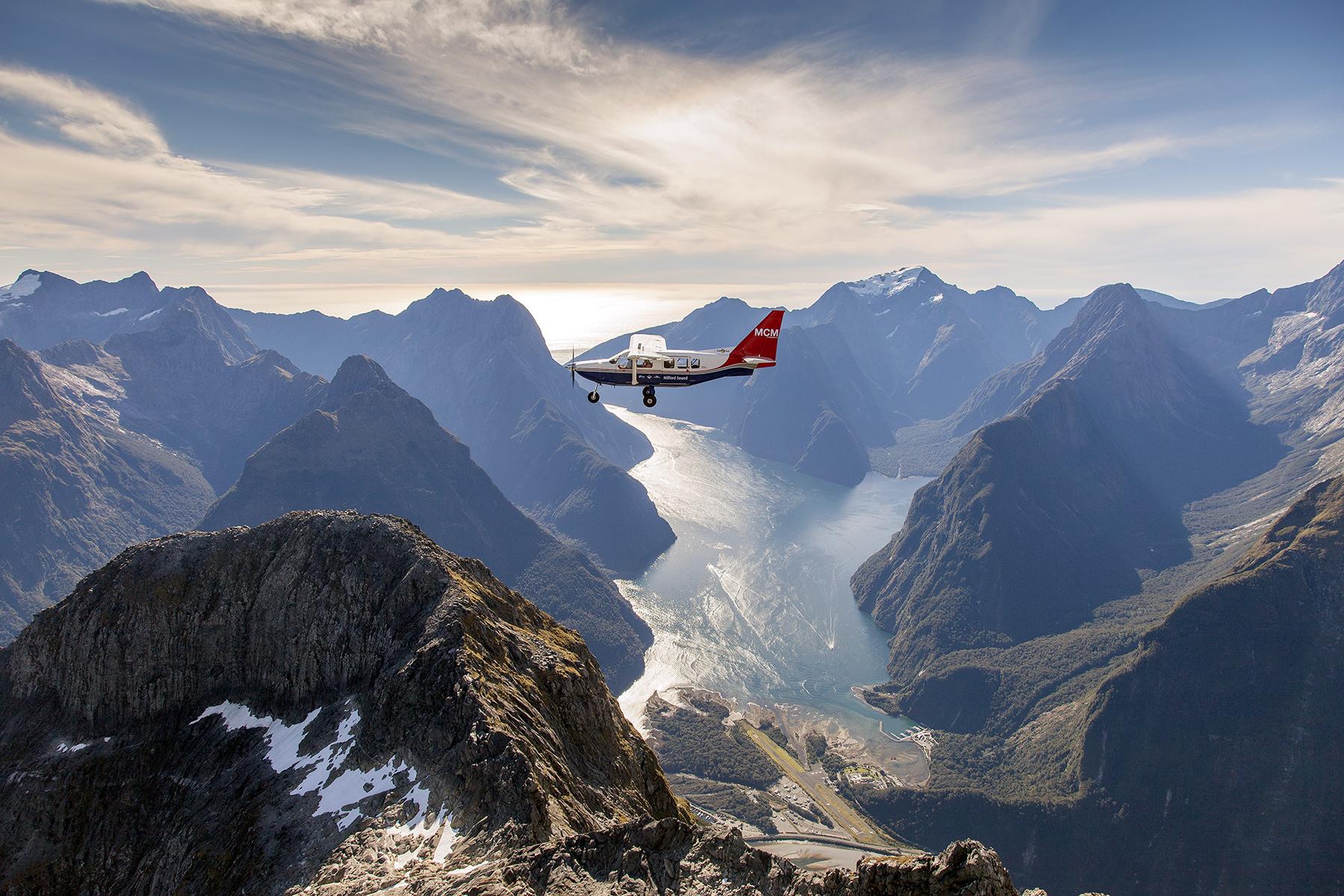 25 Ultimate Things to Do in New Zealand
From wineries to adventure sports to some of the best hikes in the world.