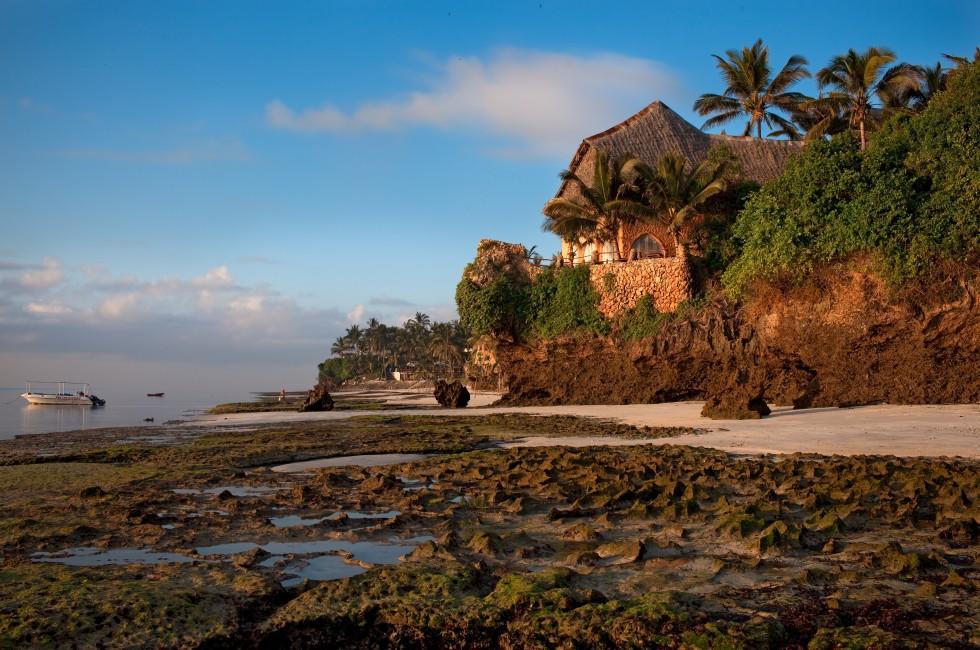 Kenya is where "going on safari" started. A hundred years or so ago, visitors from all over the world, including Teddy Roosevelt, started traveling to Africa, lured by stories of multitudes of wild animals; there were more than 3 million large mammals roving East Africa's plains at the time. Today visitors continue to flock to this East African nation each year. Although humans have made their mark, Kenya still holds onto its pristine wilderness.

But Kenya's tourism industry, the main source of foreign revenue, is very susceptible to perceptions of tourist safety. Tourism declined in the late 1990s following a series of attacks on tourists and the terrorist bombing of the U.S. Embassies in Nairobi and Dar es Salaam in 1998, but visitor numbers were on the rise again before the crisis in 2007–08. Widely televised at the time, the ethnic violence that arose after disputed election results still tarnishes Kenya's reputation, even though no tourists were in any danger. The crisis was, however, a large contributing factor to a new constitution signed into law in 2010, which is aimed at limiting presidential powers and keeping corruption in check. It’ll take years to implement, but there’s a new optimism among Kenyans and, more than ever, there seems to be little reason to consider Kenya unsafe as a tourist destination.

Kenya's human history dates back at least 6 million years. In 2001 the controversial Millennium Man was discovered near Lake Baringo in the northwest. This find and Richard and Mary Leakey's discovery of Homo habilis in the '60s fuel ongoing excavations.

Today there are more than 70 ethnic groups in Kenya that range from the Maasai, Samburu, Kikuyu, and Turkana tribes to the Arabs and Indians that settled on the coast and the descendants of the first white settlers in and around Nairobi and the Kenya highlands. In Nairobi, about 40% of the population is Kikuyu—a Bantu people numbering more than 6 million. Islam arrived along the coast in the 8th century, followed in the 15th century by Portuguese explorers and sailors who came looking for the sea route to India. During the rule of Seyyid Said of Oman in the 1830s, German, British, and American merchants established themselves on the coast, and the notorious slave routes were created.

The British created what was then known as British East Africa in the late 1800s. After a much publicized and often sensationalized struggle by native Kenyans against British rule in the 1950s, known as the Mau Mau era, Kenya finally won independence in 1963.

The perennial African life-and-death drama plays out among vast populations of prey and predators in what’s widely called one of the world’s greatest wildlife destinations. This is what most tourists flock to the country for—but don't be put off by people who say that there are far too many tourists, which sometimes makes you feel like you're in a big zoo. With massive conservancy areas opening up around the edge of many of Kenya’s reserves, wildlife viewing these days effectively knows no bounds. 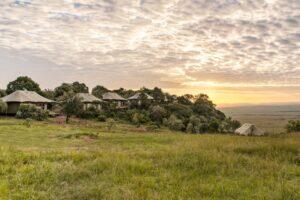 Recommended Things to Do in KenyaSEE ALL

Find the perfect tours and activities in Kenya.

Recommended Hotels in Kenya SEE ALL 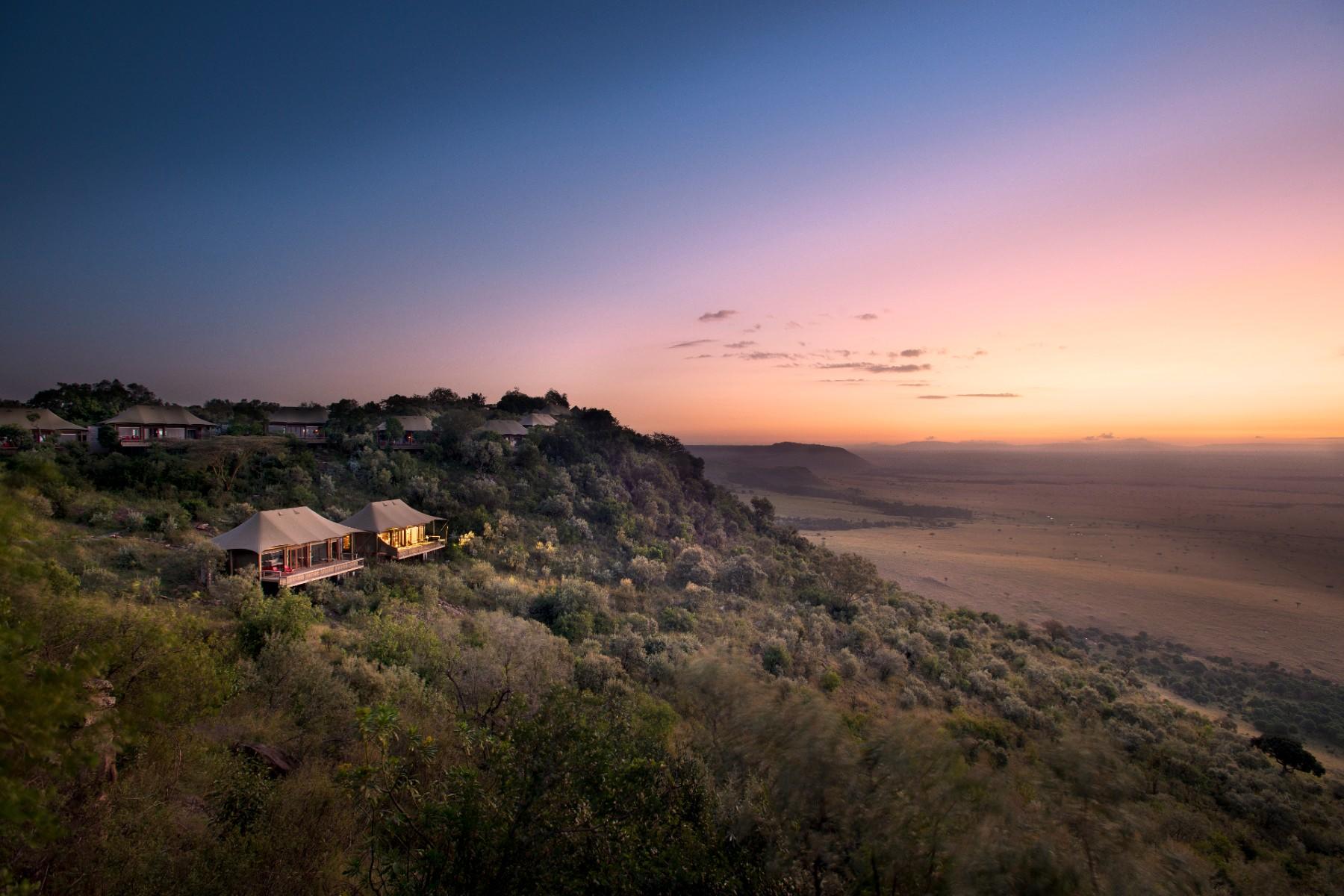 This Safari Lodge Will Make You Fall in Love With Kenya

Recommended Restaurants in Kenya SEE ALL

Find the best food tours and activities in Kenya.

This Safari Lodge Will Make You Fall in Love With Kenya
If you can only visit one place in Kenya, make it Angama Mara. 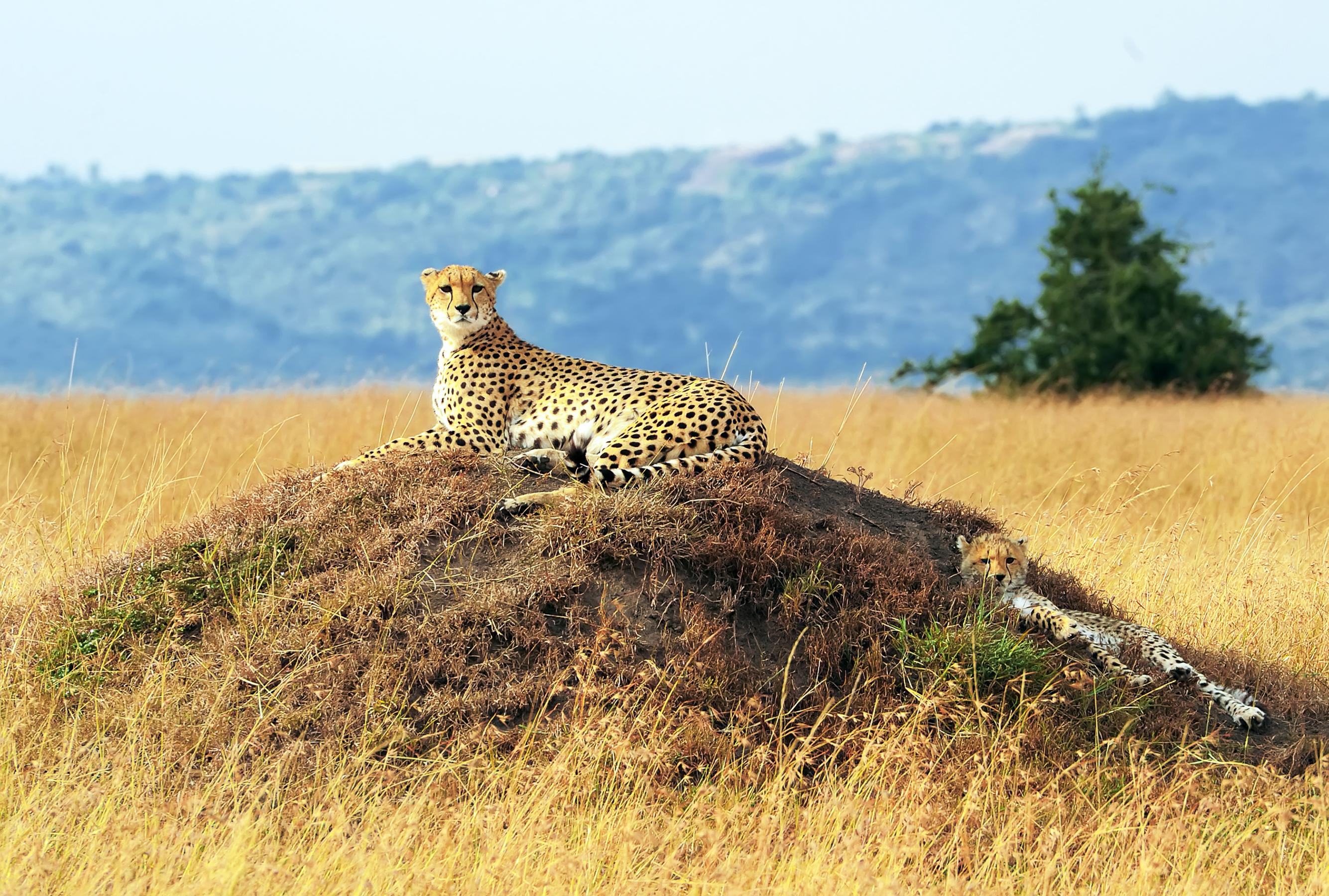 This New Flight Makes Going on Safari a Whole Lot Easier
Kenya Airways’ new direct flight from New York City to Nairobi has made getting to Kenya more affordable and more comfortable.

What’s New in Kenya
More of you than ever have made Kenya your dream safari destination but here’s why more people doesn’t necessarily mean less enjoyment of the wildlife.