The Nile Valley and Luxor 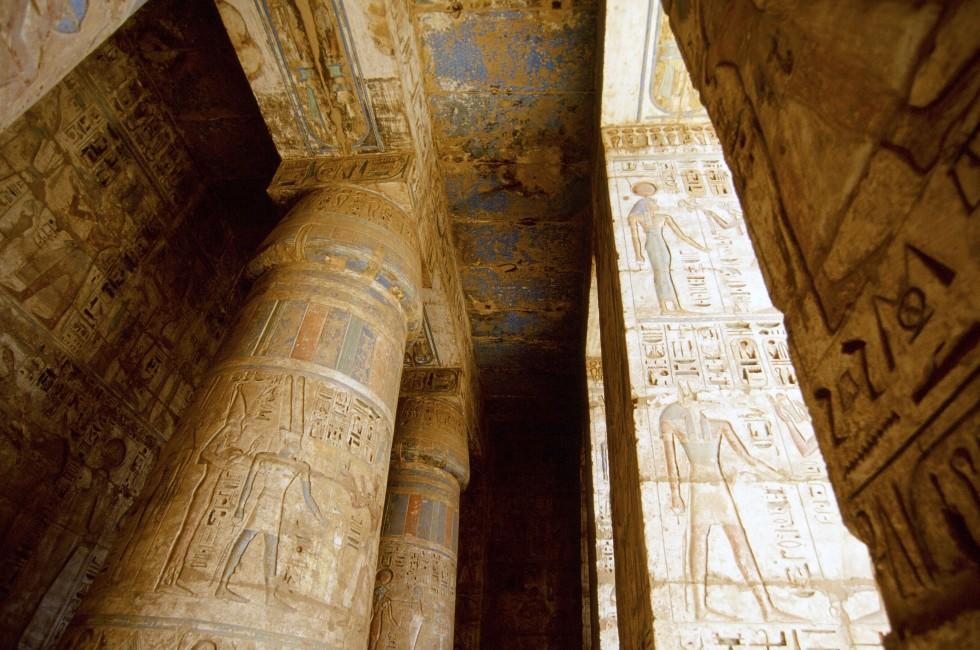 The ultimate proof of Herodotus's claim that "Egypt is a gift of the Nile" is visible on a flight from Cairo to Upper Egypt. From the air the Nile is a thin blue line, fringed with green, wending its way through a limitless horizon of sand. You realize that this is the Sahara, and that here, on the edge of the world's harshest desert, Africa's greatest city and Egypt's 80 million souls rely on one river's undiminished bounty.

From antiquity until modern times, the Nile was a principal trade route between the interior and the Mediterranean. And Upper Egypt, the Nile Valley south of Abydos, was a gateway to Africa. Because of the ease of access it afforded, the river shaped destinies: Nubia, Sudan, and Ethiopia alternately benefited from trade and suffered the predations of pharaohs.

Luxor, originally called Thebes, was the capital of Egypt during the New Kingdom and the center of religion, which was focused on the enormous temple devoted to Amun-Ra at Karnak. The city's importance continued even into the Ptolemaic period and, later, the Roman period, interrupted only briefly during the reign of Akhenaton, who moved the capital to the Middle Egypt city of Akhetaten; when he died, his capital died with him.

Today, Luxor is one of the most-visited destinations in Egypt. With its range of archaeological sights and temples, it provides a wide, if not completely comprehensive, introduction to life in ancient Egypt. Many travelers either join or disembark from a Nile River cruise in Luxor. It's possible to visit the sights downriver (Abydos and Dendera) on a day trip, and the Temple of Horus at Edfu upriver on another day trip.

A more extensive trip is necessary to visit Al Minya, which is between Cairo and Luxor. Usually overlooked by tourists, this region offers a fascinating glimpse into Egypt's Middle Kingdom as well as the 18th-Dynasty ruler Akhenaton. 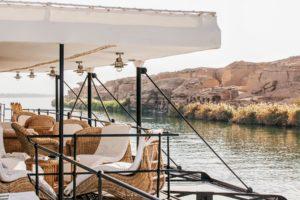 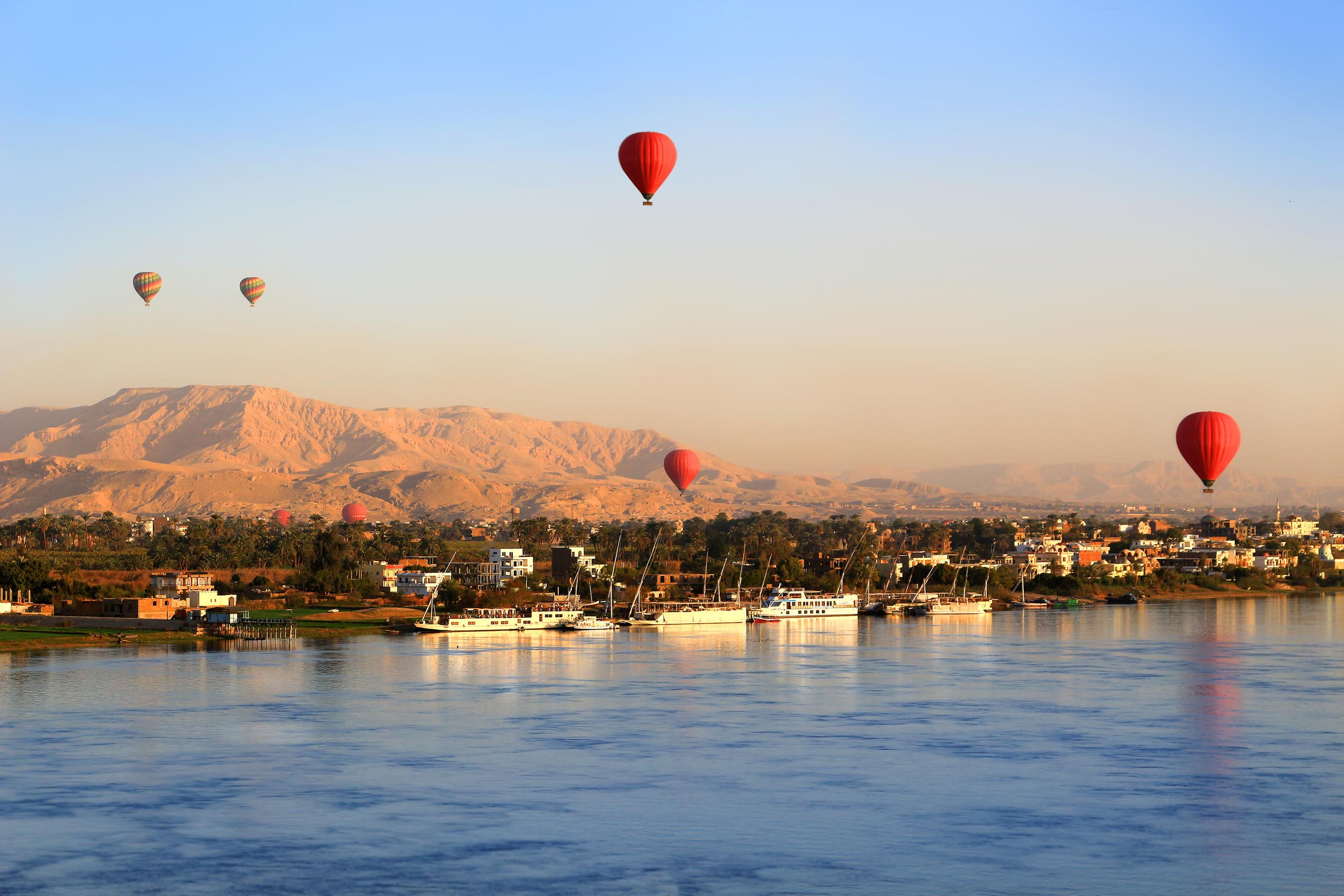 This Is the Best Way to Discover the Magic and Mysteries of the Nile
Experience the ancient treasures of Egypt on a four-day cruise.