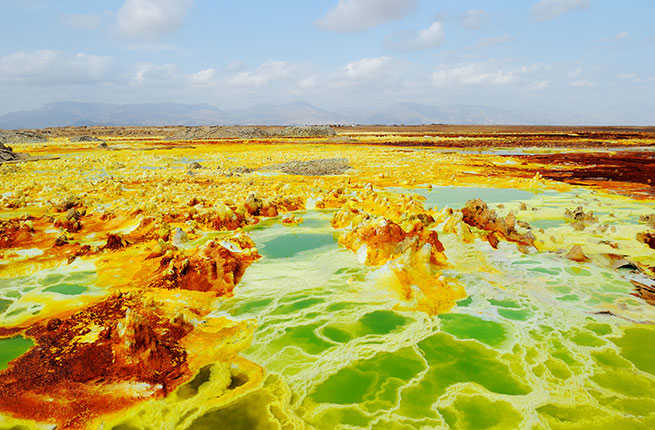 I’m not trying to sound paranoid here, but there are definitely places on this planet earth that are actively trying very hard to kill us all. Does that sound paranoid? Didn’t think so! Sometimes the most beautiful things are the ones that are actually the most dangerous of all, and this is especially true in these extreme environments.—Audrey Farnsworth 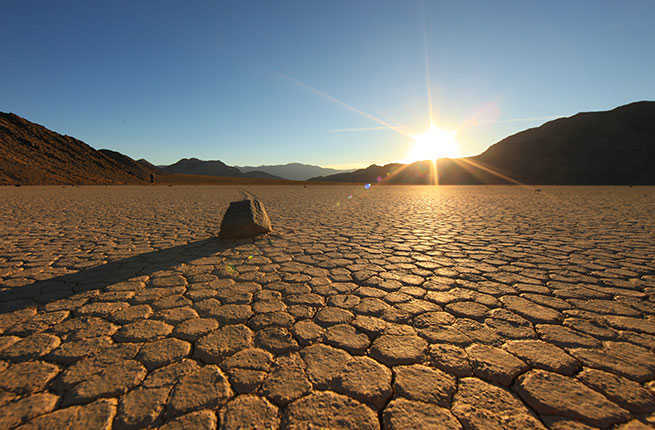 Death Valley is Earth’s oven. It’s the hottest location on earth, and holds the record for highest temperature ever recorded (134 degrees Fahrenheit). You will literally only survive 14 hours here without water. If you want to go someplace similar but where you are less likely to die, try visiting Phoenix, Arizona in the summer instead. It’s similar. 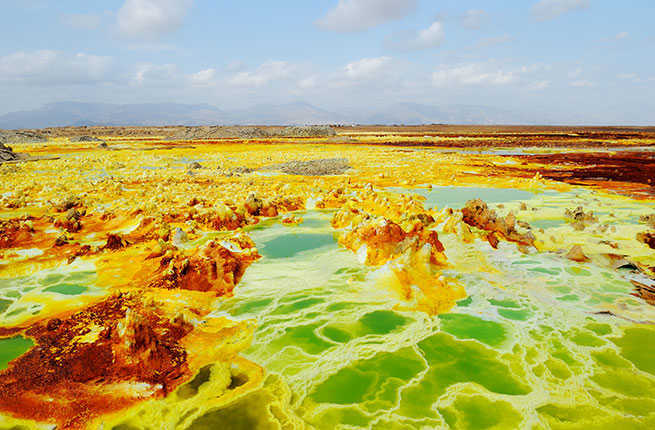 Located 100 meters below sea level, this beautiful hellscape has everything from geysers that spit toxic gas to active volcanoes—and it’s usually around 120 degrees. You are actually not allowed to explore this place without an experienced guide, and honestly, you probably shouldn’t at all. Nope. Too scary. 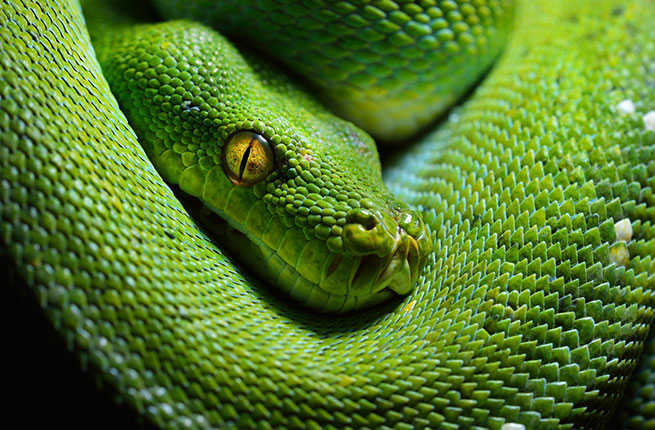 Oh, come on. You want to go somewhere called “Snake Island,” do you? Are you Dwayne “The Rock” Johnson? Are you literally made of stone and therefore unable to be harmed by snakes? Listen, this place is actually referred to as “the most dangerous place on the planet” because it basically has piles of the most venomous snake on the planet, the Bothrops snake, covering the entire island (not kidding—there are an estimated five snakes per every square meter). Also, you’re legally not allowed to step foot there, so unless you’re an adventurer who wants to go to jail, but most likely will die first, you should probably hang back.

Read More: 10 Places You Are NOT Allowed to Visit 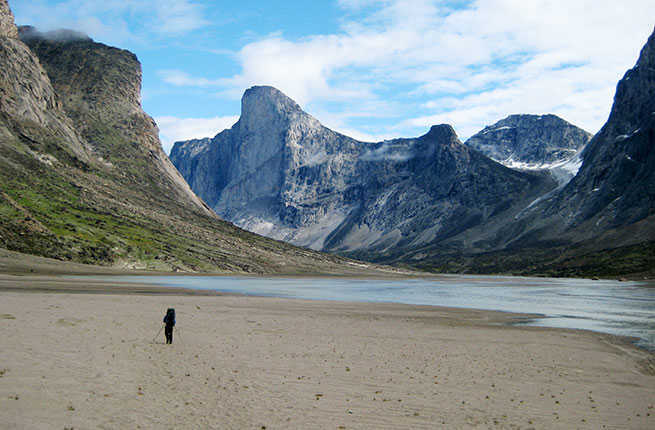 This is the greatest vertical drop on Earth, measuring at 1250 meters, with an inward angle of 105 degrees. This cliff is terrifying. It is trying to kill you simply by existing. Look at it. It is very tall. Don’t go up there! 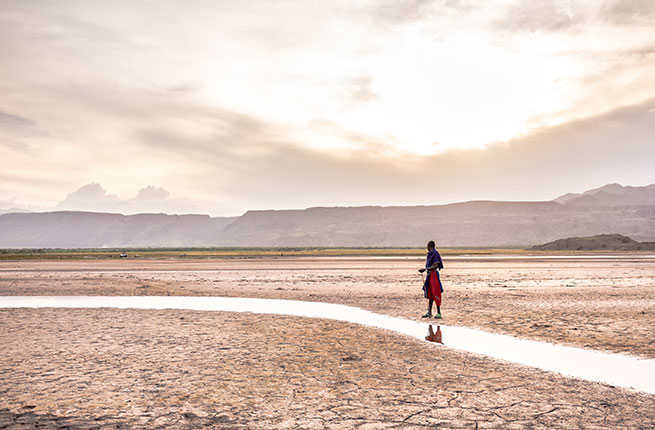 This lake in Tanzania is covered in an alkali salt crust, and is an extremely beautiful sight to behold. Also, fun fact, all living creatures die just by coming into contact with it at all. If you’re a bird or a bat that has accidentally confused the lake for a nice place for a hot bath, you will die. Does that still sound beautiful to you? Didn’t think so. 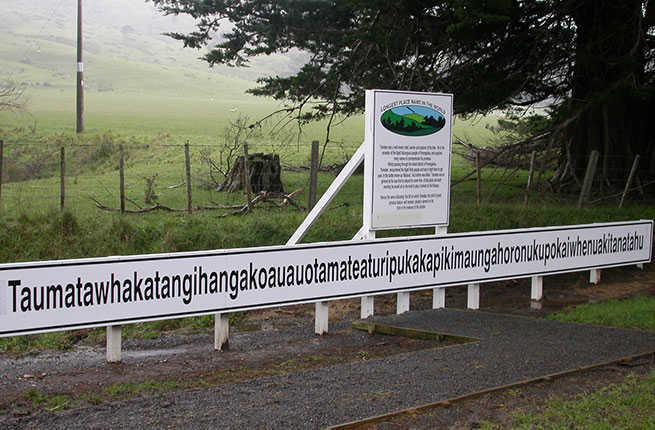 This place isn’t dangerous, but you’ll probably die before being able to pronounce it correctly. 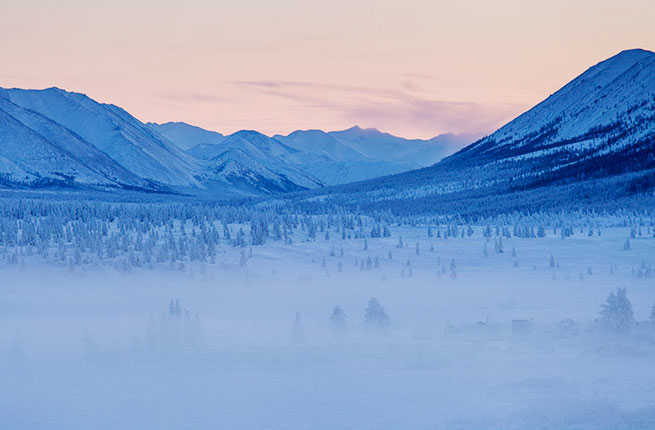 Located in a remote corner of Siberia, this is the coldest town on the planet earth. During the winter, it’s dark for 21 hours a day, and usually around -58 degrees Fahrenheit. If you live here, you regularly consume frozen meat. Oh, and one time in 1933, it was -90 degrees Fahrenheit. This place is trying to kill you—and it still has around 500 people living there. All of them have to literally sprint from one location to the next to keep from freezing to death. 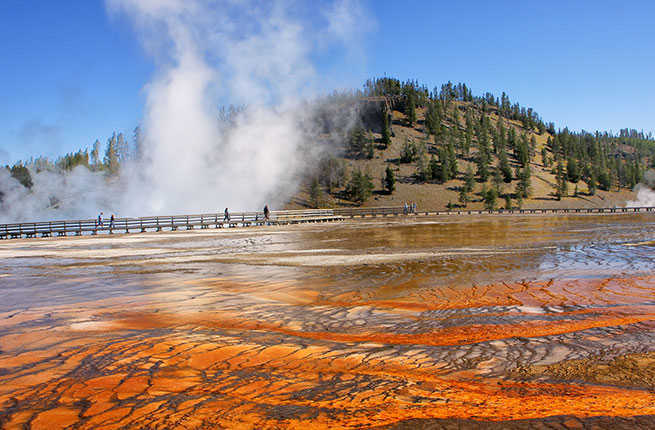 Yellowstone National Park is breathtaking—but it’s also home to geysers shooting boiling water and geothermal pools of hydrochloric acid. Most of park isn’t actively trying to kill you, but if you go off the beaten path to areas where you’re not allowed to be, it certainly is. “Geothermal attractions are one of the most dangerous natural features in Yellowstone, but I don’t sense that awareness in either visitors or employees,” says Hank Heasler, a geologist of the park. Listen up, people: in June 2016, a man died by falling into one of the hot springs in the Norris Geyser Basin. He melted. Please stick to the boardwalk and don’t try to take a bath in a steaming hot geothermal pool. 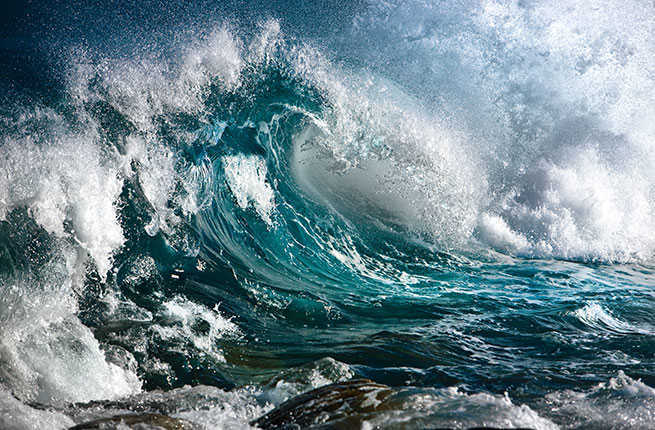 The ocean looks beautiful, but what’s underneath there? You actually have no idea of knowing most of the time. Look, I could list off the ten most dangerous beaches for shark attacks, or the deadliest parts of the seas, but why bother? There could be a rogue wave anywhere, probably. It’s the ocean, and it is mysterious. The ocean is definitely actively trying to kill you, always. You have been warned.