The stakes have never been higher.

Vampires, the Mick Jagger of cryptids, are a staple of folklore from around the world–there’s something endlessly fascinating about nocturnal parasites with killer fashion sense. But if you’ve grown up in the United States, you’re probably mostly familiar with garden-variety pop culture bloodsuckers, and trust me, there are way more interesting varieties than mopey aristocrats and sparkling teenagers. Here are a few of the world’s most interesting, confusing, and terrifying vampire traditions. 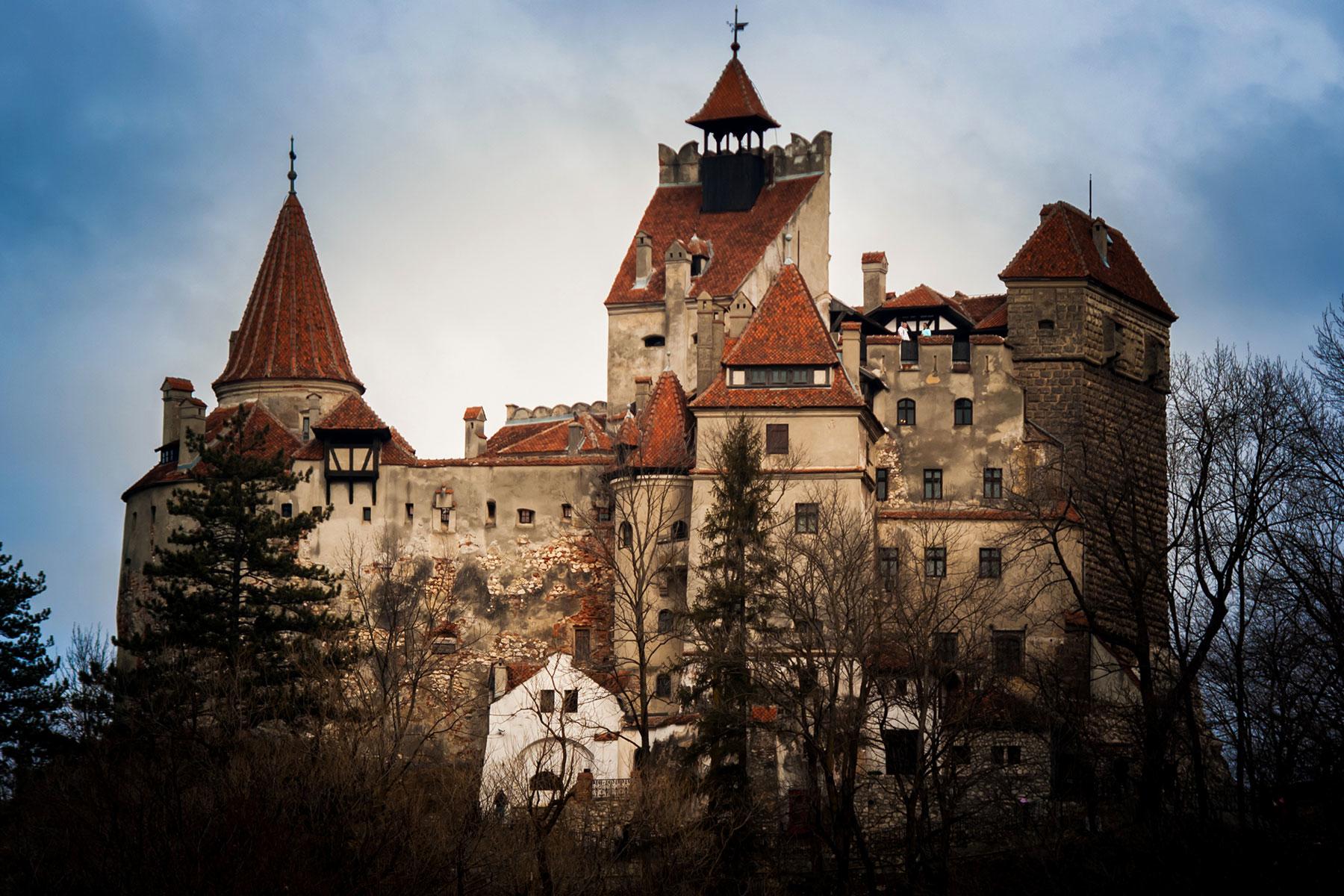 Let’s start with a classic–Romania, home of Transylvania. The strigoi are super into annoying their families, and will often come back from the dead purely to suck their family’s blood and generally crash on their couches forever. Romanian folklore has a long list of markers for potential strigoi, including being a seventh child, having an extra nipple (looking at you, Harry Styles), being hairy at birth, having been looked at by a witch once, having a mother who crossed the path of a black cat, and being redheaded. Presumably, a healthy portion of the population has an even chance of returning from the grave to eat their moms or hassle the family cow. In order to kill a strigoi, what else? Wooden stake through the heart. There’s a reason it’s a staple. 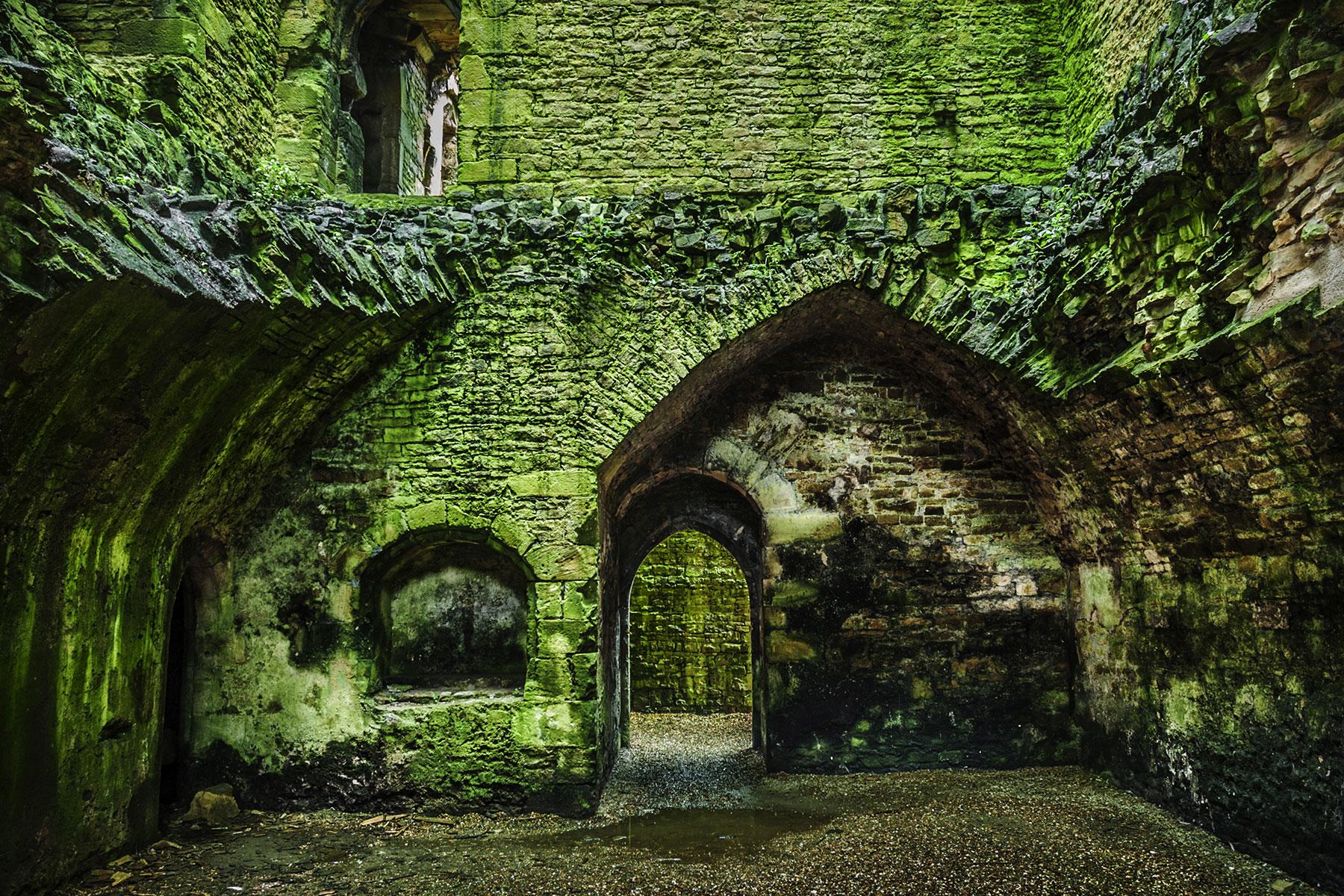 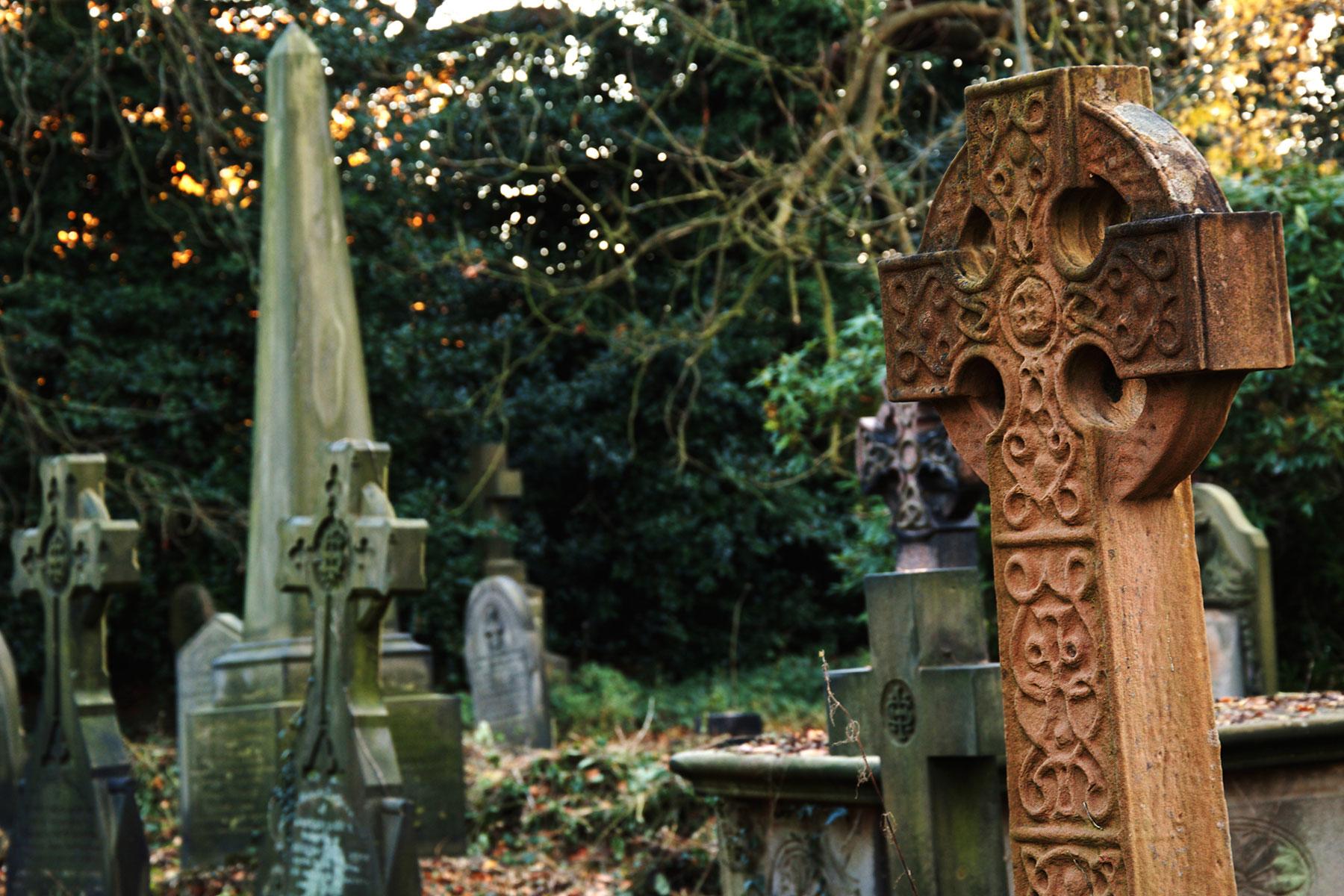 PHOTO: Aniolmilosz | Dreamstime.com
Previous Next
2 OF 10

The alukah (which, I gotta point out, is Hakula spelled backward, and also sounds like a straight-to-video cyber thriller) literally translates to “leech,” and it is wild as hell. Found in folklore from diaspora in Europe, the alukah’s biggest heavy hitter is Lilith, a demon found in countless religious texts, who charms potential victims into thinking that she’s a friendly cat. The Sefer Hasidim has it that an alukah can propel itself through the air by unspooling its unnervingly long, flight-granting hair, as well as turn into a wolf whenever it feels like that would be a cool thing to do. If you want to put an alukah away for good, be sure to bury it with a hefty mouthful of dirt. Which’ll be convenient, what with the burial process involving a lot of it anyway. 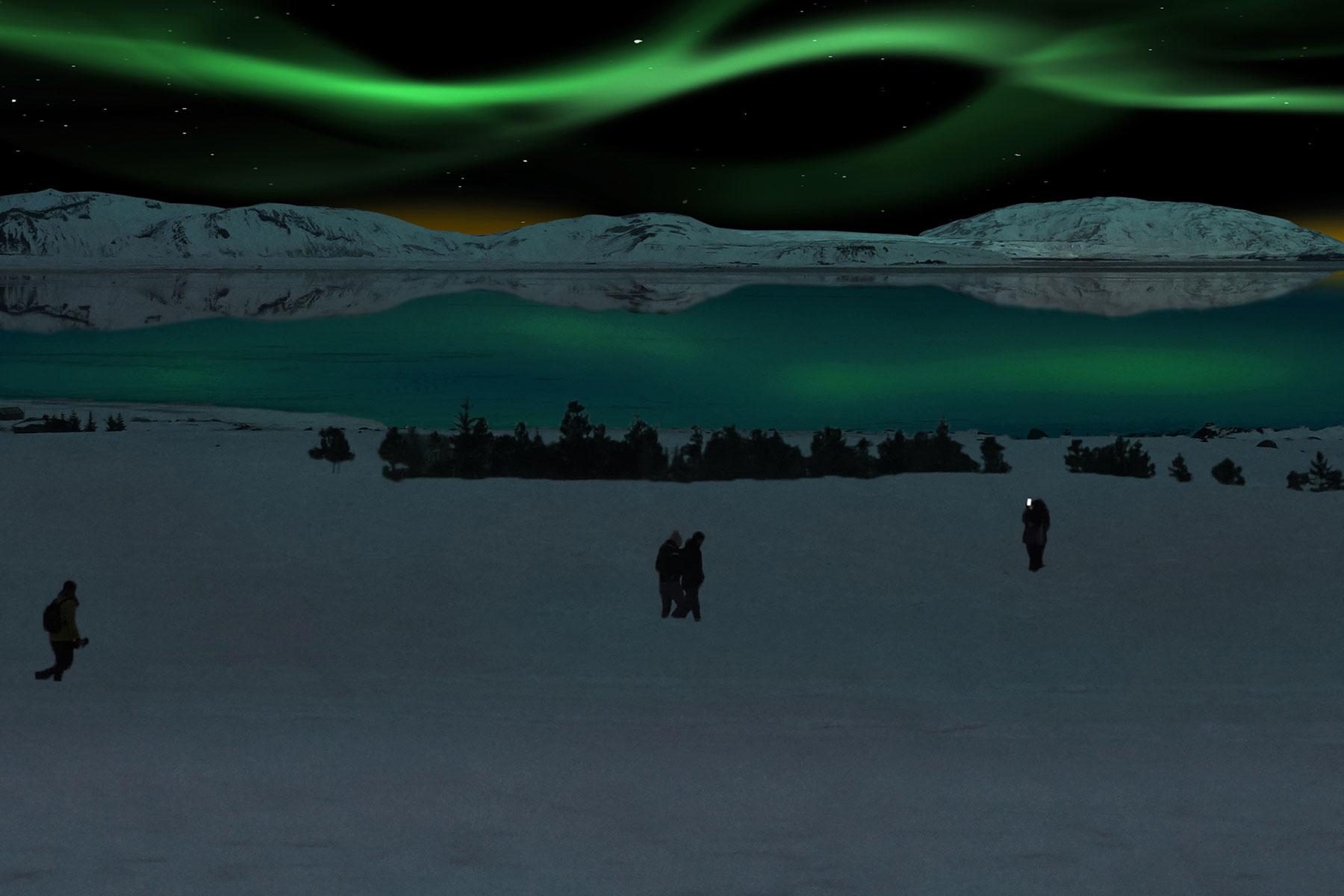 If you’ve ever played the video game Skyrim, you’ve already killed a lot of these while grinding for XP. Icelandic myth gives us the draugr, an undead menace whose name translates to “ghost.” Draugrs are super into attempting to drag (draug?) people into open graves and thus make more draugrs because they’re jealous of the living and if they’re not happy, nobody’s happy. In folklore, their reasoning for sucking horse blood and harassing the living is basically the same reason given by the torso zombie in RETURN OF THE LIVING DEAD: “It hurts to be dead.” To send a draugr packing, you have to chop its head off and nail its body down tight in its casket. 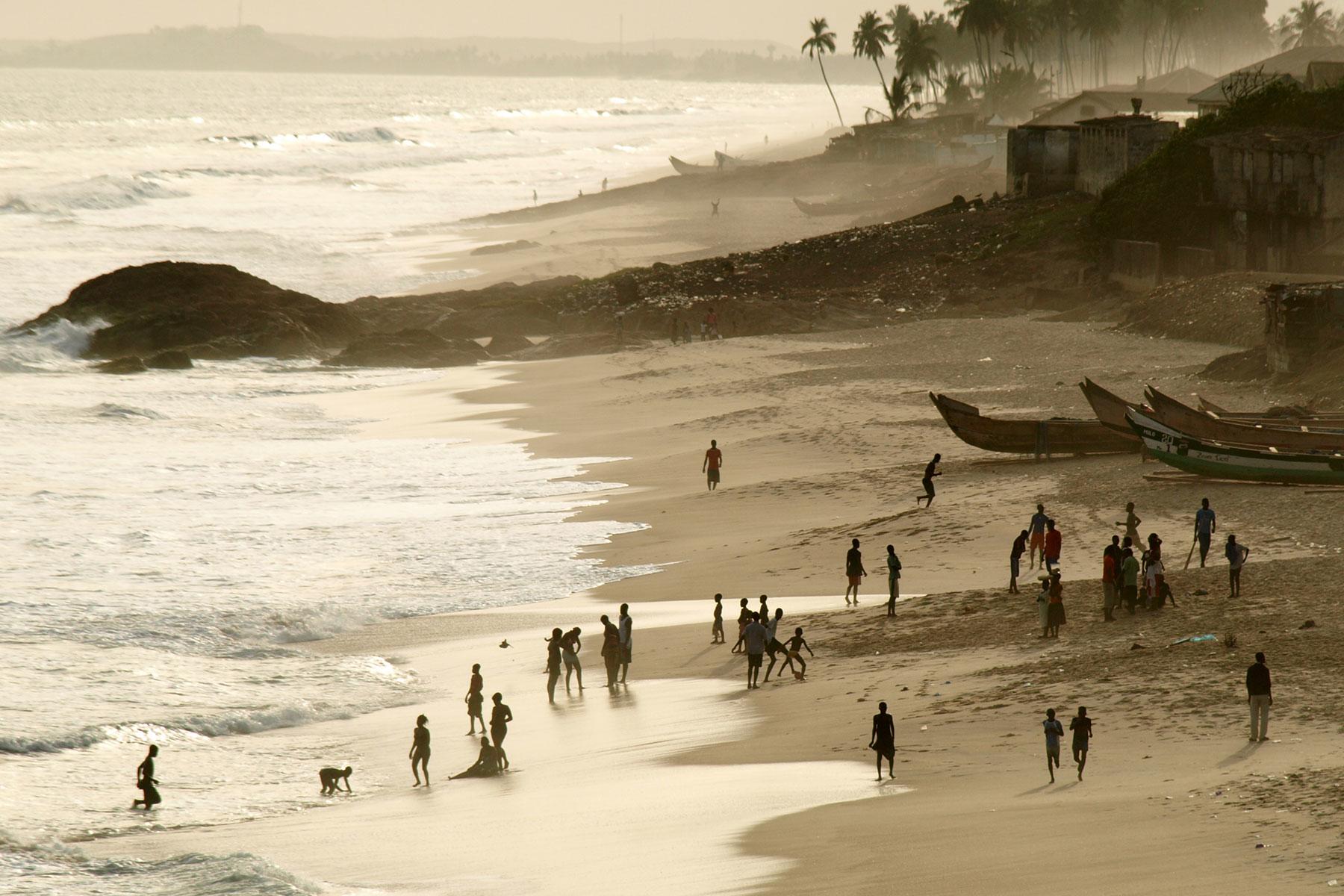 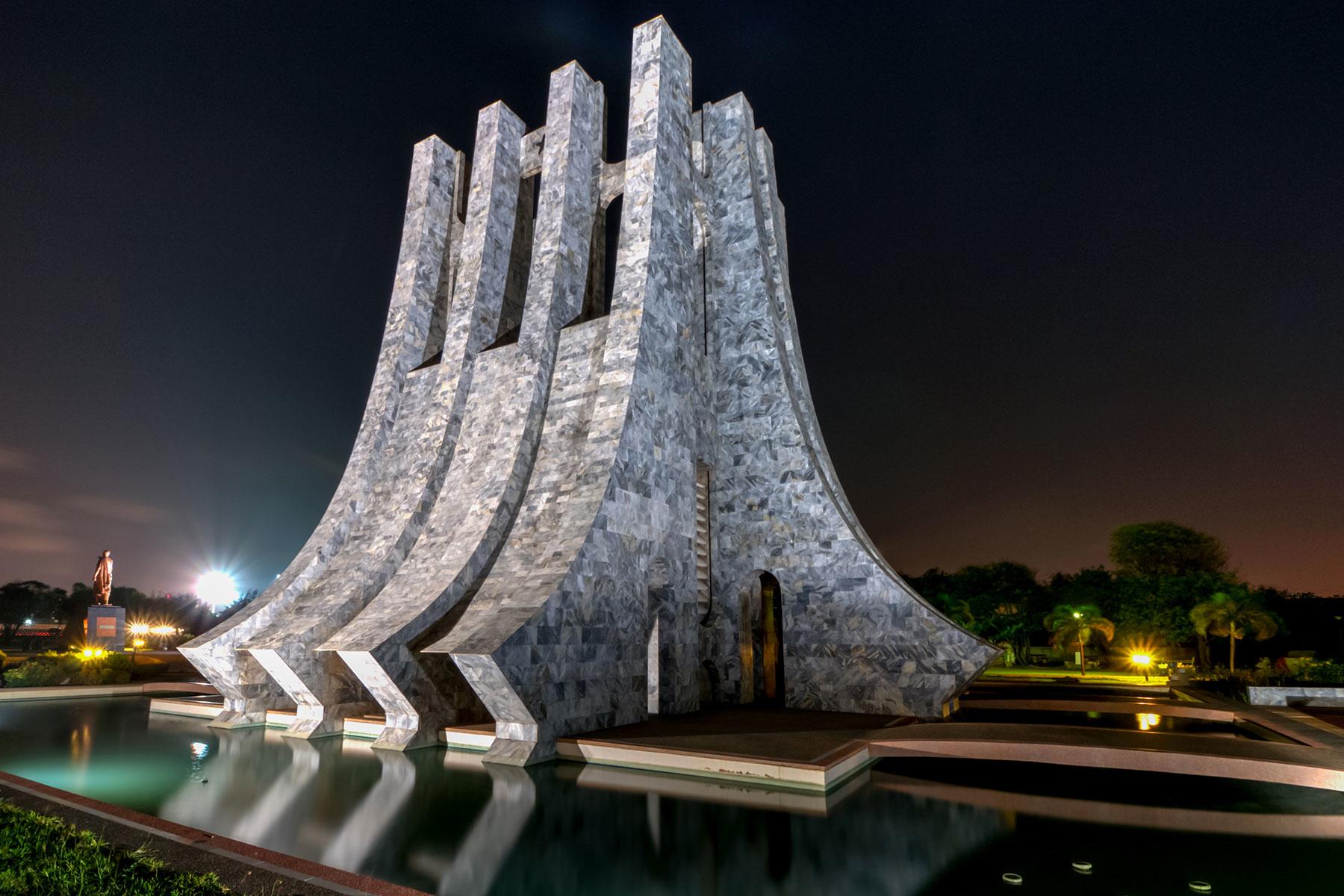 PHOTO: Demerzel21 | Dreamstime.com
Previous Next
4 OF 10

I need you to understand that the asanbosam’s legs are enormous hooks, and its teeth are made of iron, and it hangs out in trees waiting to scoop up hapless forest travelers. The hooked legs are great for swinging and dangling from tree branches, but what happens if one tries to chase you? It sounds like trying to run in really intense elf shoes. The legend goes that if you say the word “asanbosam,” you’ll bring bad luck down upon yourself and everybody in the general vicinity, but you’ll still be safe from the asanbosam itself if you don’t go tree-climbing or forest-running and you just stay in and soak in all the bad luck at home on the couch. One story has it that the asanbosam likes to play with its victims like a frisky cat, which isn’t necessarily ideal when you’re dealing with hooks for legs. 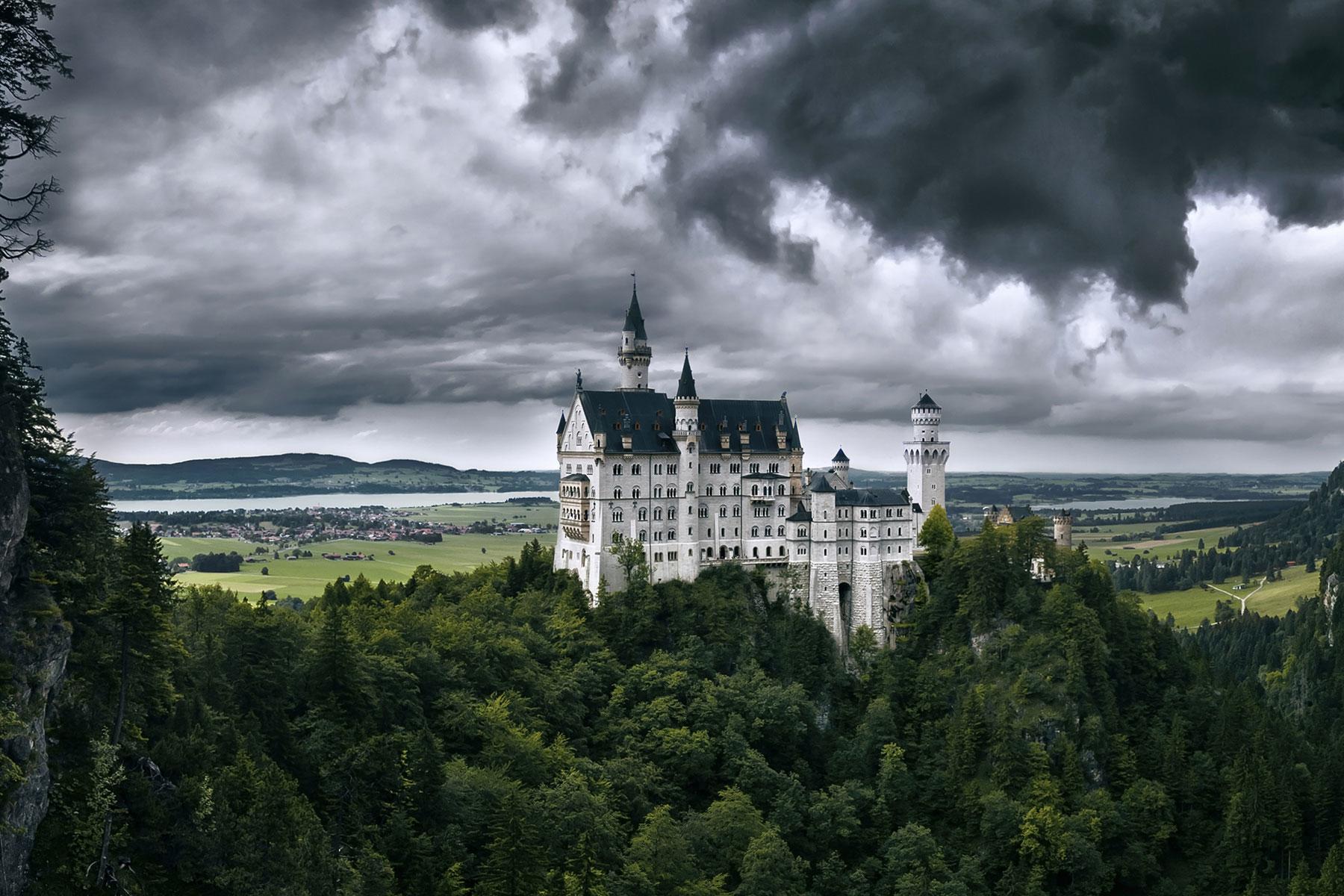 Germany’s neuntoter, which translates to “killer of nine” due to the number of days believed to be necessary before a dead body turns into one, is…just an absolute mess. It’s a pestilent collection of scabs, wounds, and other oozing problems, and its whole thing is spreading fatal diseases to people. It traditionally shows up during health epidemics and disease crises, and there it is in the back, like some kind of pus-covered wedding DJ to keep the proceedings going. Myth says that if a baby is born with all of their teeth, or an actual spoon in their mouth (which, how did they even get that spoon in the womb, what is HAPPENING there), they’re likelier to become an undead harbinger of contagion after death. To tuck the neuntoter away forever, you have to cut the head off between 11 p.m. and midnight and stick a lemon in the mouth. I don’t make the rules. 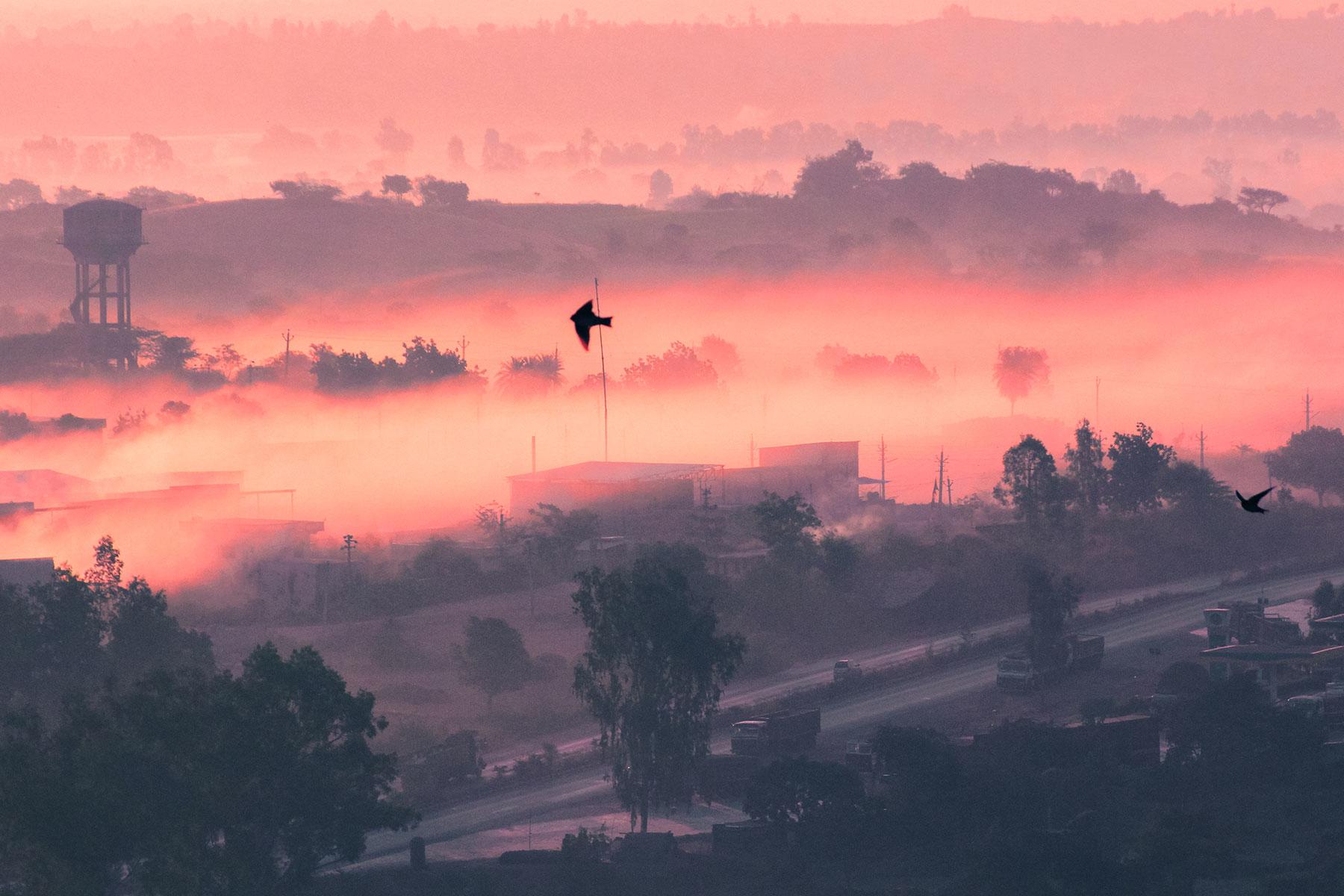 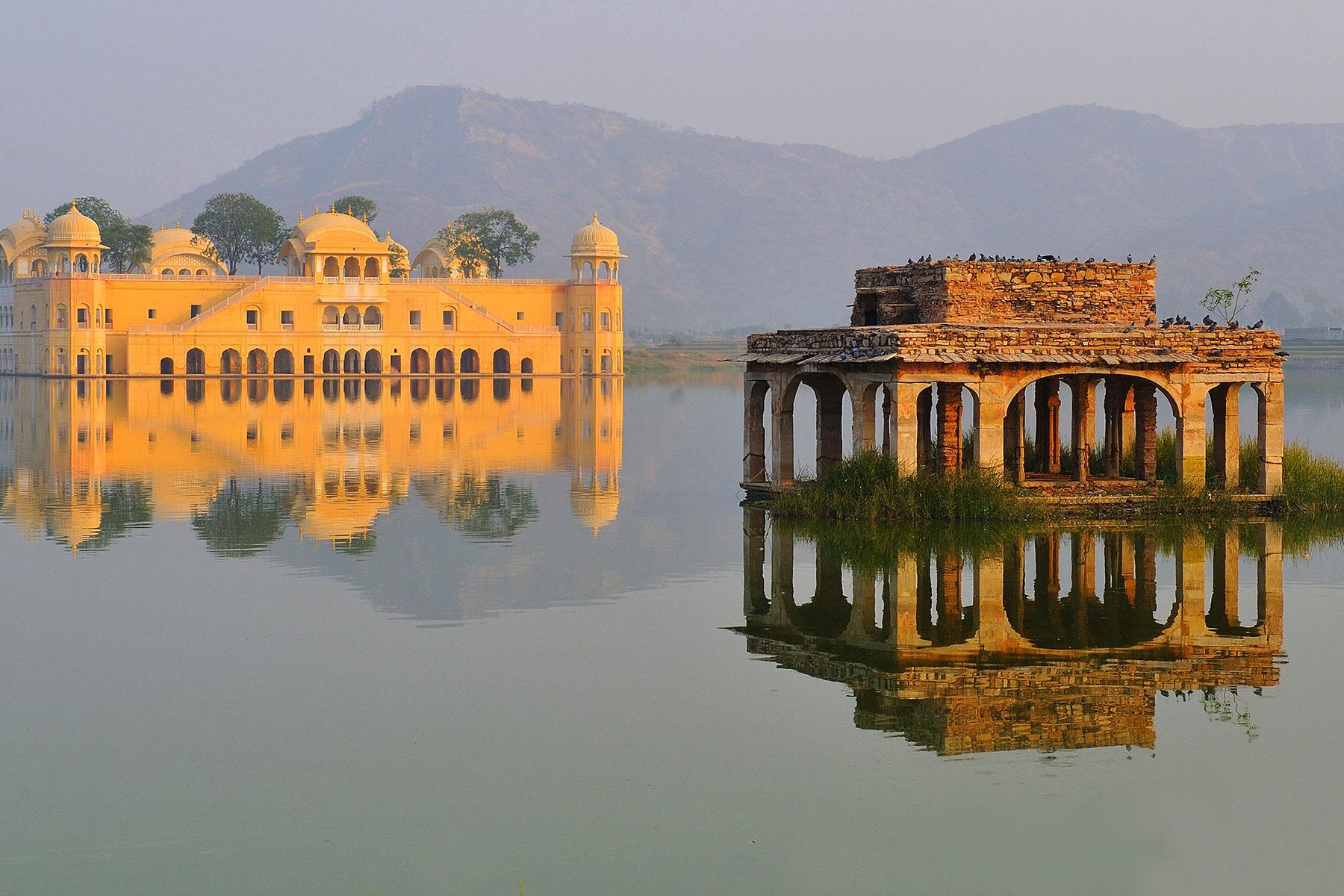 PHOTO: Simonhack | Dreamstime.com
Previous Next
6 OF 10

And then there’s the brahmaparusha: truly the most extra of all vampires. It’s like a feral theatre kid. This dramatic undead weirdo likes to decorate itself in the entrails and assorted squishy bits of their victims and do a victory dance over your body while blanketed in gore. When the brahmaparusha is ready to suck your blood, you think they just do the deed quickly and jet? Negative. They carefully drain your blood into a cup fashioned out of somebody else’s skull, and sip it leisurely before eating your brains, because why wouldn’t they eat your brains? There’s no known way to kill the brahmaparusha. 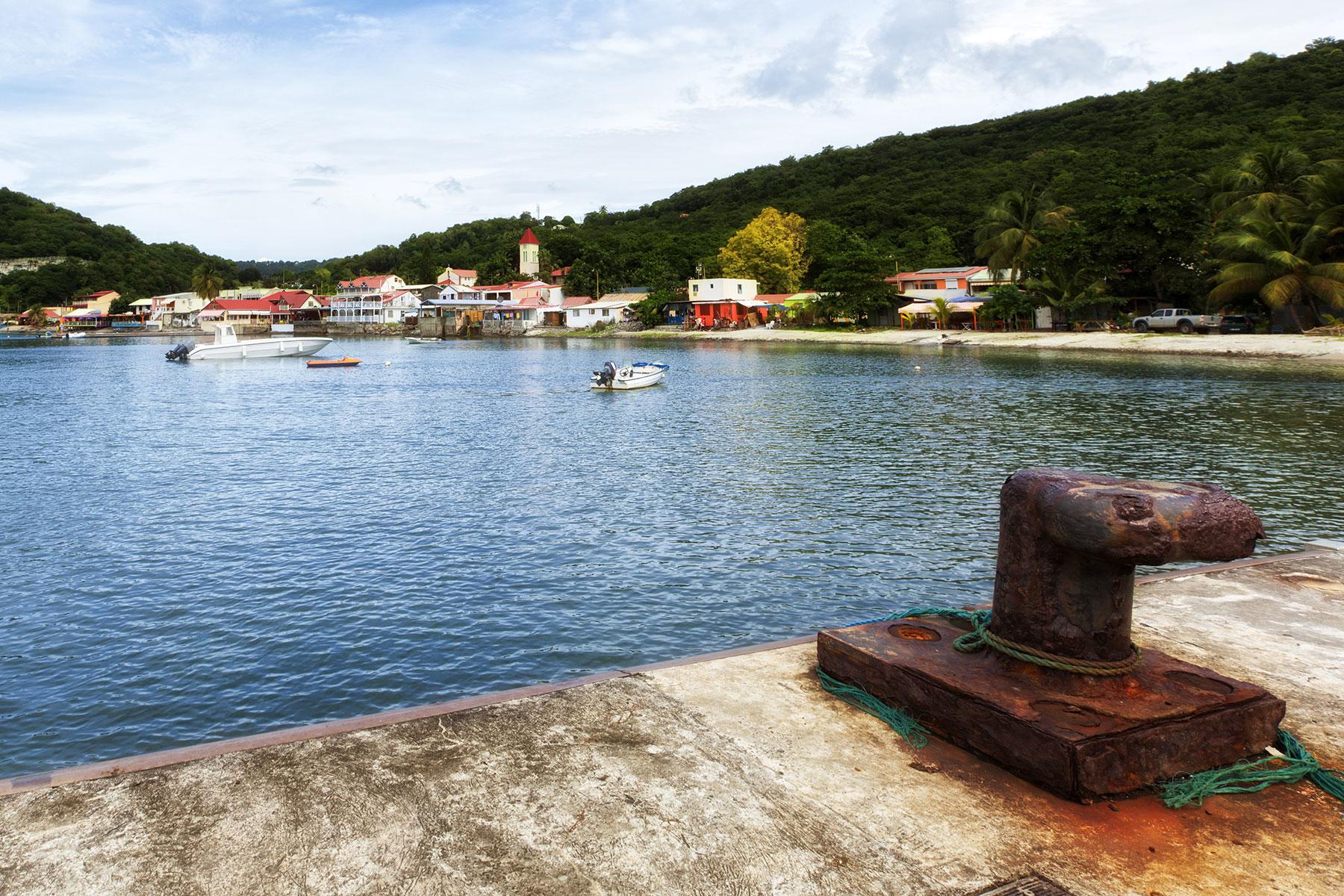 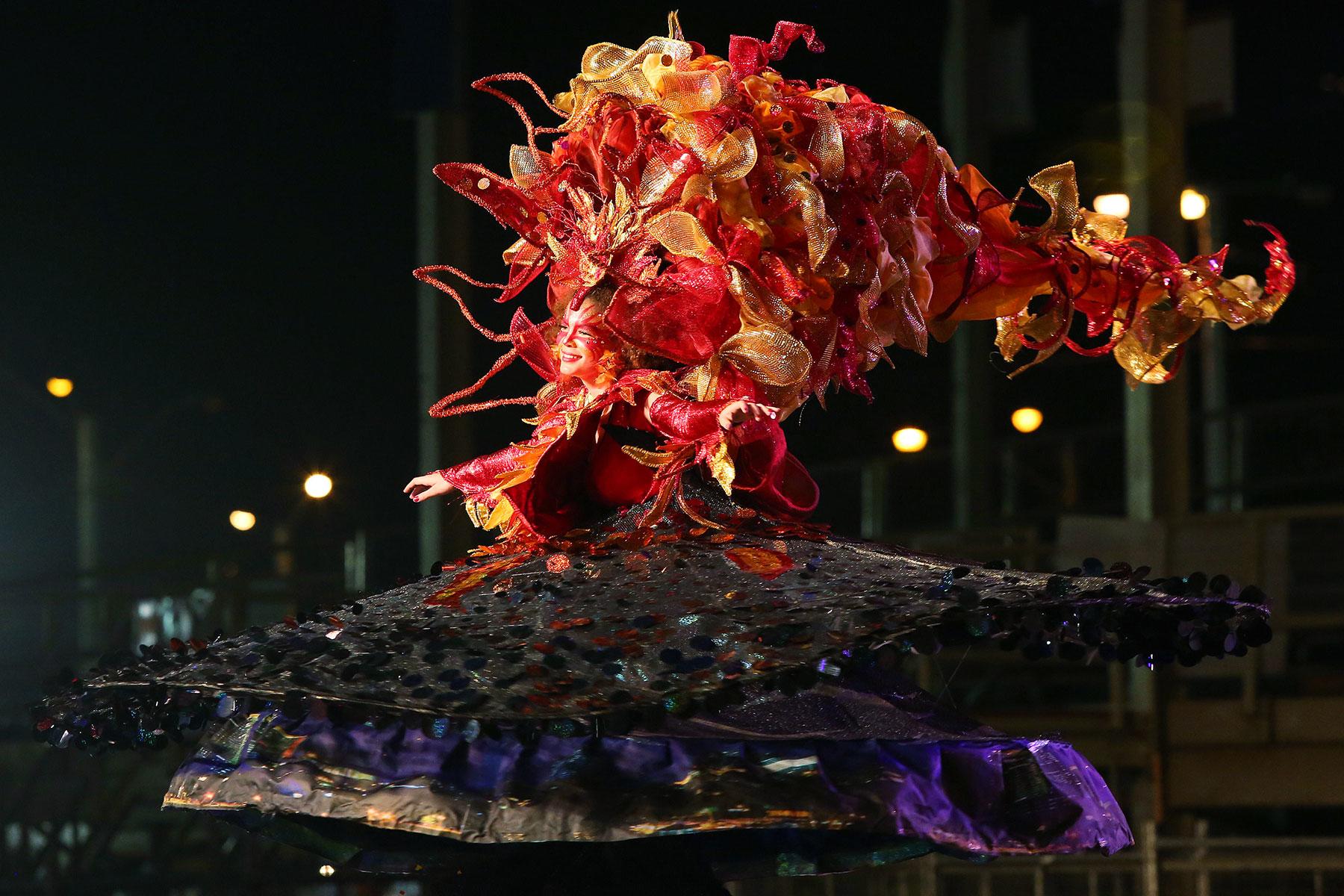 Hoo boy. So, the soucouyant from Caribbean mythology is all about duality – if the sun is up, they appear as a friendly old lady, the kind who might give you some Werther’s Originals, but once nightfall comes, they turn into a LITERAL FIREBALL that flies into your home and sucks your vital juices while you sleep. I don’t entirely understand how a ball of fire goes about siphoning blood from a human body, but if you try hard enough and believe in yourself, anything is possible. The way to kill a soucouyant involves salt and a flashlight – you have to find their shed skinsuit and pour enough salt on it to shrink it and make it impossible for the soucouyant to put it back on in the morning. Which would actually just make it a bloodsucking fireball full time, so you’ll mostly have just ruined their favorite outfit, but we take the victories we can get sometimes. 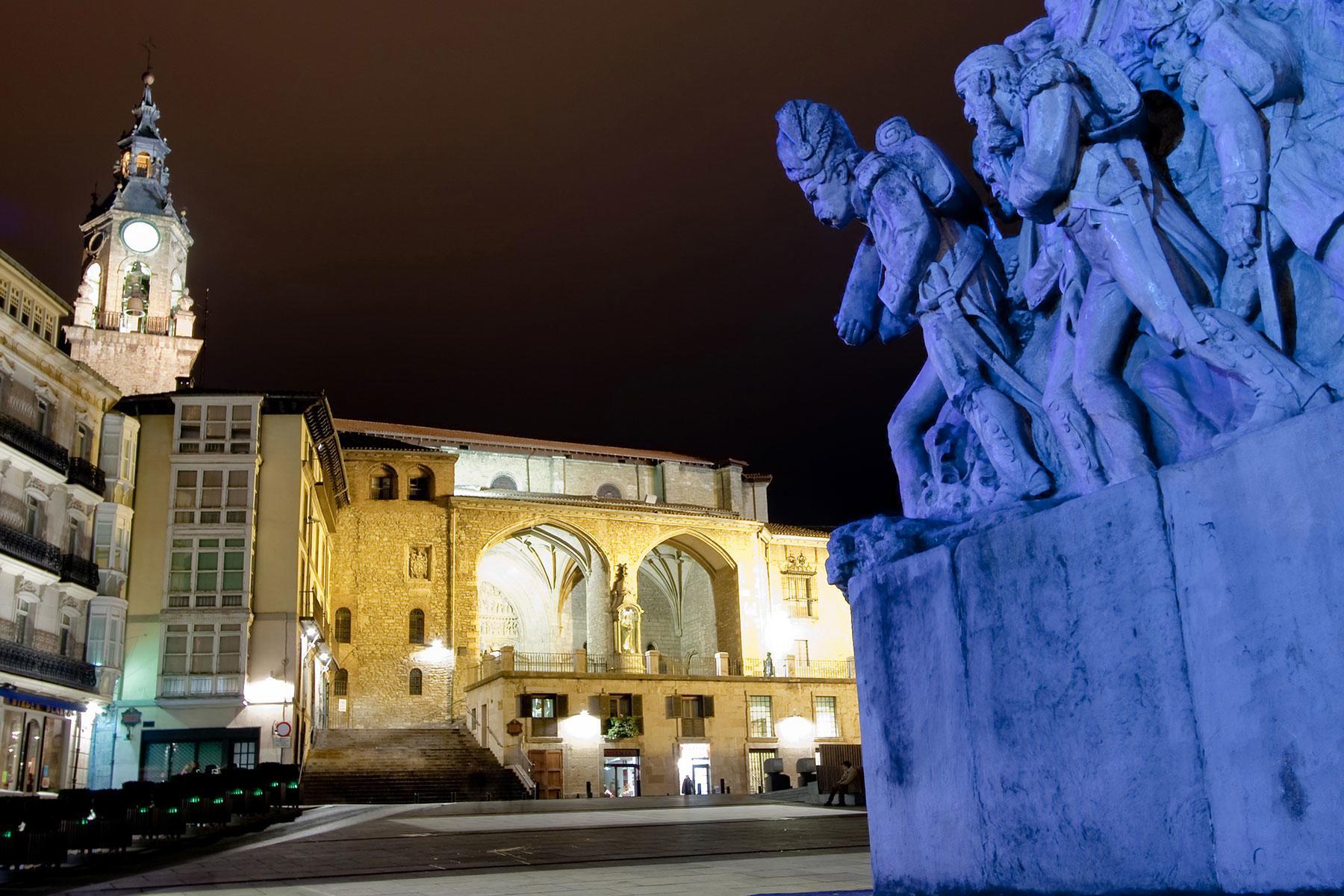 Spain is generally super into vampires, with several regional variations on the myth (for example, Catalonia has a rad vampire dog named Dip), but the important thing here is that the guaxa is really old and sucks blood using only one tooth, like a single pointy mouth-syringe. This creepy old jerk likes sneaking into houses via keyholes and cracks in the door over the course of weeks, slowly draining a person until they eventually die (or just, like, move somewhere else. Change of address, BAM, guaxa finds someone else to annoy/kill.) The guaxa has a few weaknesses, including silver, deer antlers, running water, and mystical amulets, which I assume you can pick up at corner stores in Catalonia. 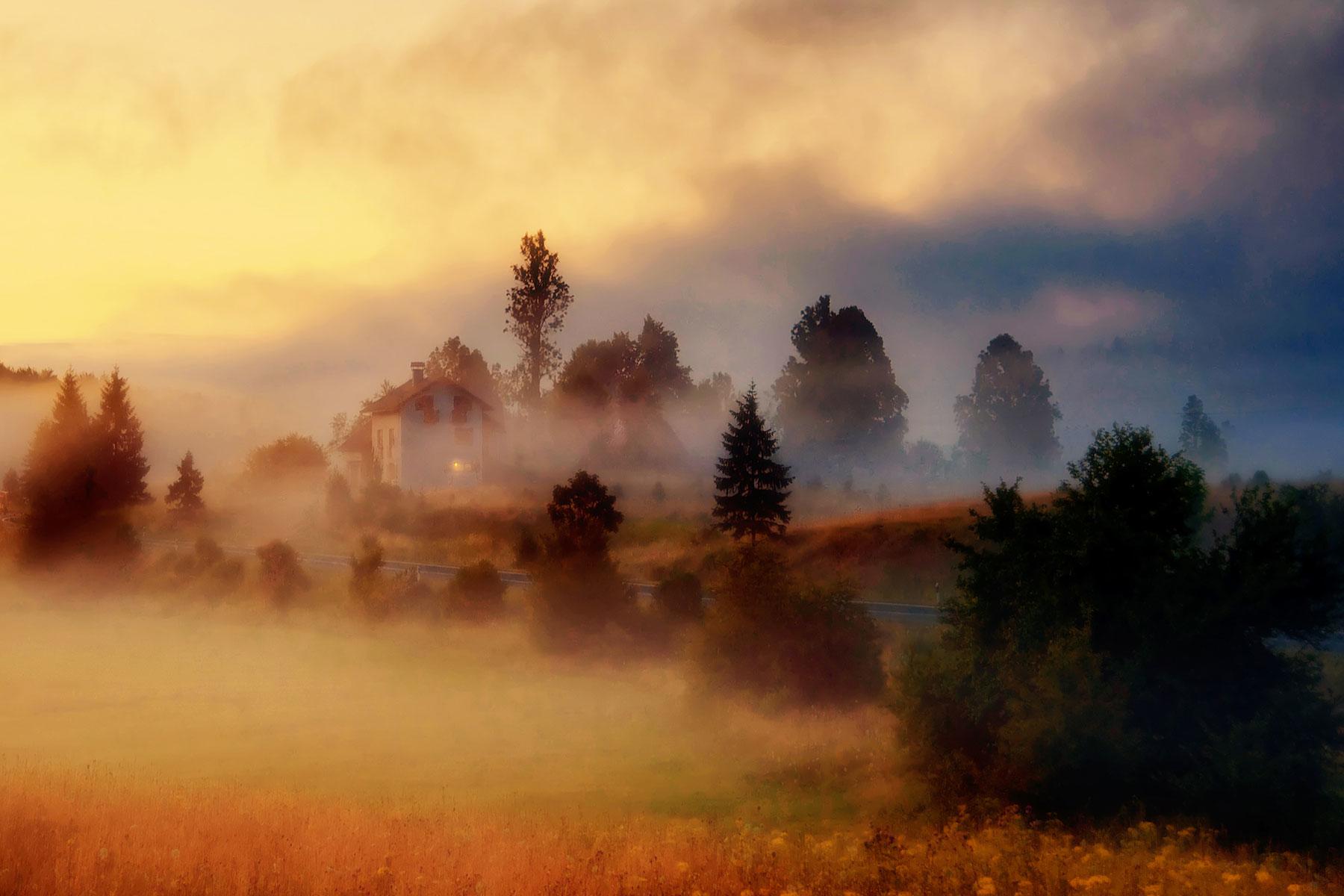 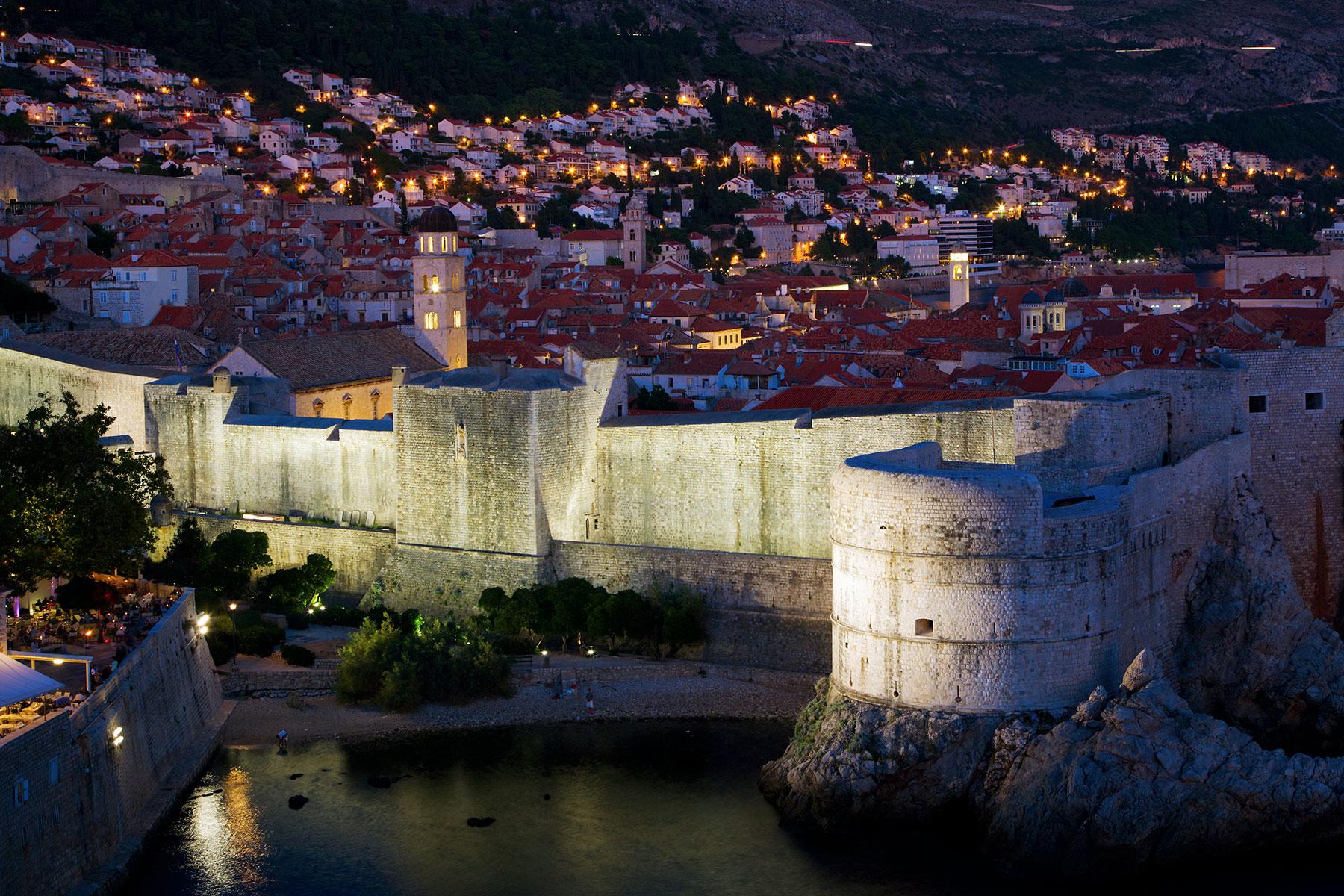 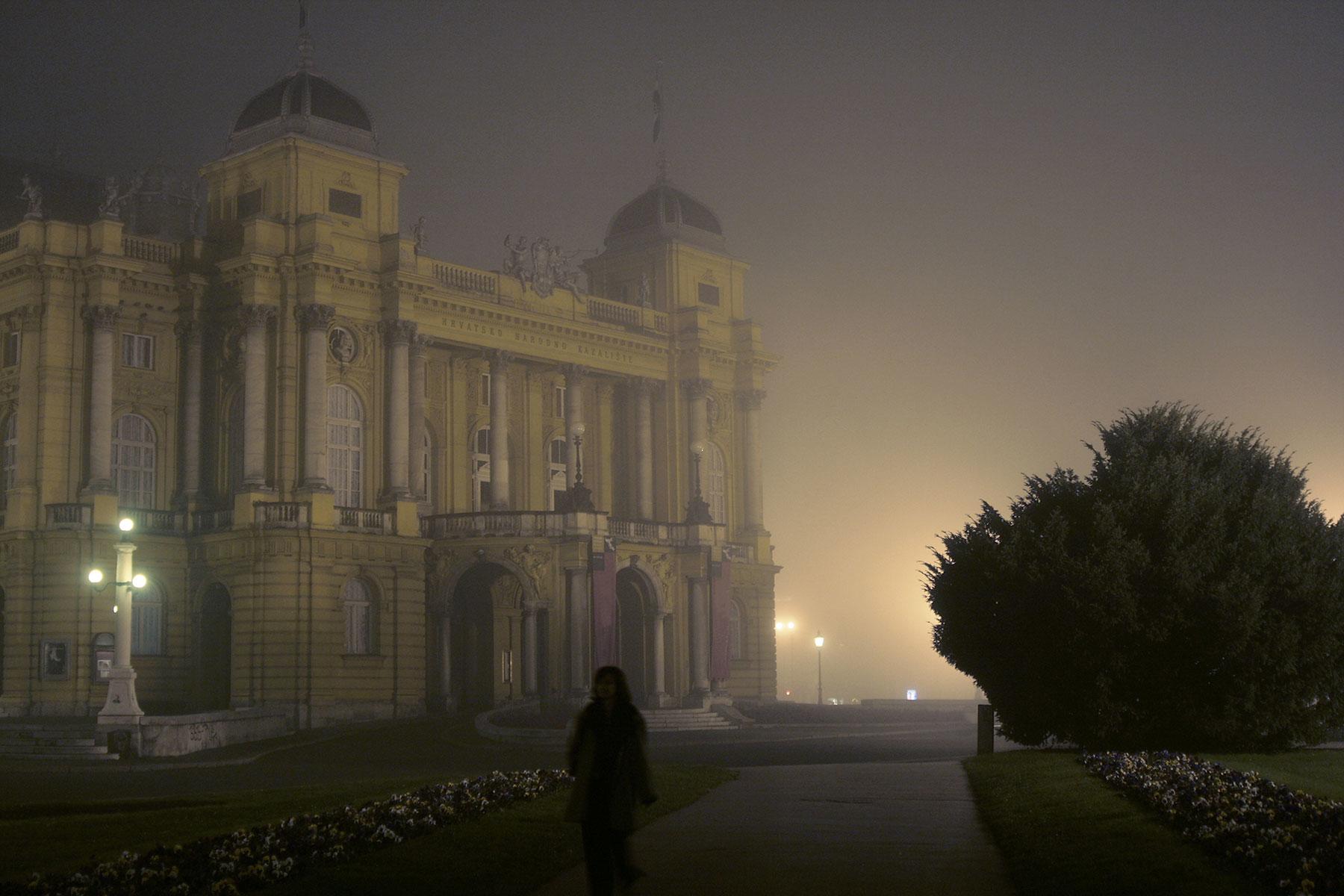 PHOTO: Biserko | Dreamstime.com
Previous Next
9 OF 10

History has recorded a few individuals who may or may not have been unholy vessels of undead bloodlust, and one of these was Jure Grando Alilovicć of Croatia. Grando, a truly outlandish bloodsucker, was reported to have shaken off the dirt of the grave and begun a campaign of door-knocking that resulted in the death of whoever’s house he visited. Eventually, villagers were reported to have found a smiling, almost-invincible corpse lying in Grando’s grave, and after much trial-and-error, they seem to have found the ticket with decapitation. In Croatian and Slovenian folklore, Grando could best have been described as a pijavica, an undead parasite that can be repelled from the home with the cunning use of wine and crushed garlic at windowsills and doorways, and it was not unusual for corpses to be staked into their coffins to prevent them from getting any funny ideas after death. 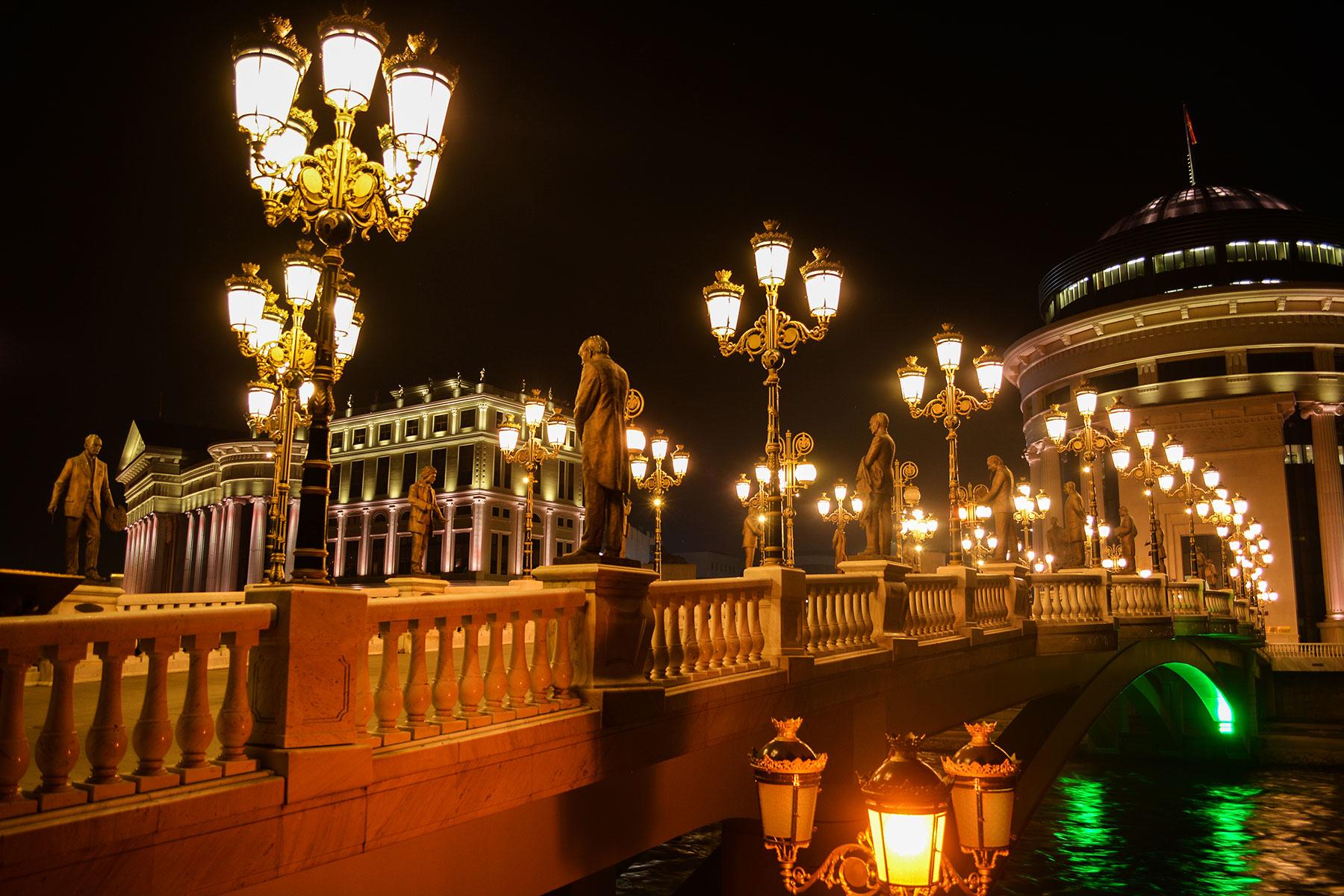 Over in Albania, the shtriga has a preference for baby blood, and it gets away with it by assuming the disguise of a winged insect for quick getaways from the nursery. Babies afflicted by visits from the shtriga will waste away and die unless and until the shtriga SPITS INTO THEIR MOUTHS. If you want to keep a shtriga from draining your baby, the remedy varies depending on the region: Different areas of the country suggest remedies such as recitation of the Qur’an, crucifixes fashioned from pig bones, silver coins soaked in blood, or squirting water at the shtriga from your mouth like a Super Soaker. Garlic works, too, and appears to be the universal donor for vampire repulsion, but you have to admit that it lacks the verve of pig bone crosses.