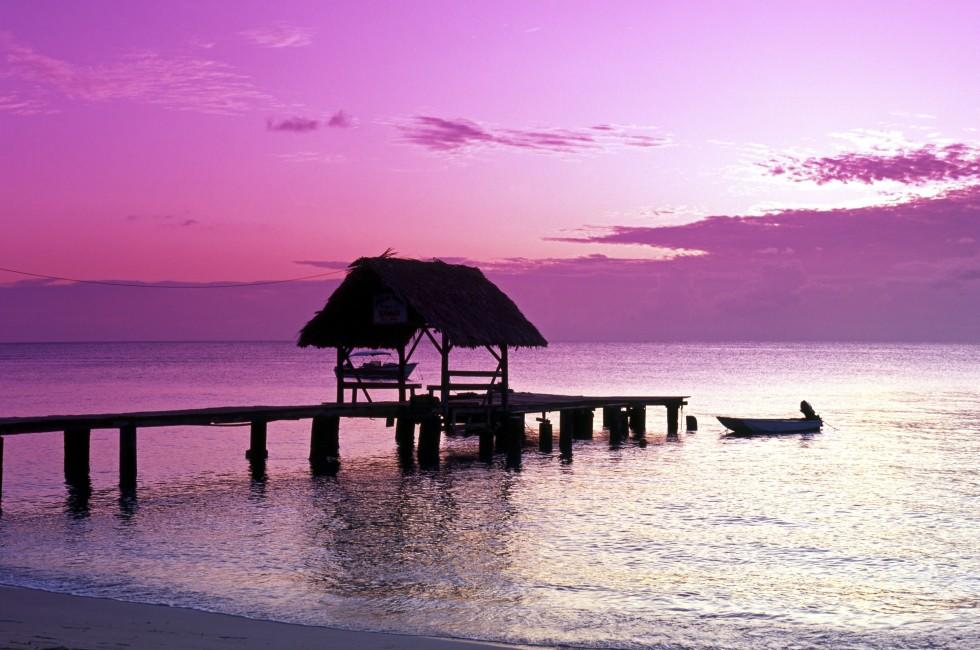 These lush islands lay claim to being the economic powerhouse of the Caribbean. Vast oil and gas reserves have led to a high standard of living, and tourism is not the mainstay of the economy. Indeed, the word tourist is seldom used here; the preference is for the much friendlier (and perhaps vaguer) visitor.

Trinidad's Northern Range is thought to be part of the Andes in South America (it was connected to the mainland as recently as the last Ice Age). This geological history helps explain why the range of flora and fauna is much greater than on other Caribbean islands.

The two islands have very different histories, although both islands' Amerindian populations were virtually wiped out by the arrival of Europeans. After Columbus landed in Trinidad in 1498, the island came under Spanish rule. In an attempt to build the population and provide greater numbers to fend off a potential British conquest, the government at the time encouraged French Catholics from nearby islands to settle in Trinidad. This migration can be seen in the large number of French place-names scattered around the island. Despite this effort, the British conquered the island in 1797.

Tobago had a much more turbulent history. Named after the tobacco that was used by the native Amerindian population, the island changed hands more than a dozen times before eventually coming under British rule in 1814.

The two islands were merged into one crown colony in 1888, with Tobago being made a ward of Trinidad. Independence was achieved in 1962 under the leadership of Dr. Eric Williams, who became the first prime minister. The islands became an independent republic in 1976, with a bicameral parliament and an appointed president.

Trinidad's capital city, Port of Spain, is home to some 300,000 of the island's 1.3 million inhabitants. Downtown Port of Spain is a bustling commercial center complete with high-rise office buildings and seemingly perpetual traffic. Happily, the northern mountain range rises just behind the city and helps to take much of the edge off the urban clamor.

The majority of Trinidad's population is of either African or East Indian background—the descendants of African slaves and indentured East Indian laborers, who came to work the plantations in the 19th century. The island is always buzzing with a variety of celebrations and arts performances that might include African drumming and classical Indian dance. Although these two groups compose more than 80% of the population, other groups such as the French, Spanish, Chinese, and even Lebanese have left their mark.

Many of the art forms that are considered synonymous with the Caribbean were created on this relatively small island. Calypso was born here, as were soca, limbo, and the steel pan (steel drum). The island can also claim two winners of the Nobel Prize in Literature—V.S. Naipaul (2001), who was born in Trinidad and wrote several of his earlier books about the island, and Derek Walcott (1992), a St. Lucian who moved to Trinidad in 1953. Many tourists make a pilgrimage simply to trace the places mentioned in Naipaul's most famous novel, A House for Mr. Biswas (1961), which was partially based on his father's life.

Physically, the island offers an exact parallel to the rain forests of South America, which allows for interesting—and sometimes challenging—adventures. Beach lovers accustomed to the electric blue water and dazzling white sand of coral islands may be disappointed by the beaches on Trinidad. The best beaches are on the north coast, with peach sand, clean blue-green water, and the forest-covered Northern Range as a backdrop. Beaches are almost completely free of hotel development.

Tobago is 23 miles (37 km) northeast of Trinidad. The population here is much less ethnically diverse than that of Trinidad, with the majority being of African descent. Tobagonians have their own dialect and distinct culture. Tourism is much more a part of the island's economy, and you can find excellent resorts and facilities—along with pretty white-sand beaches.

Recommended Things to Do in Trinidad and TobagoSEE ALL 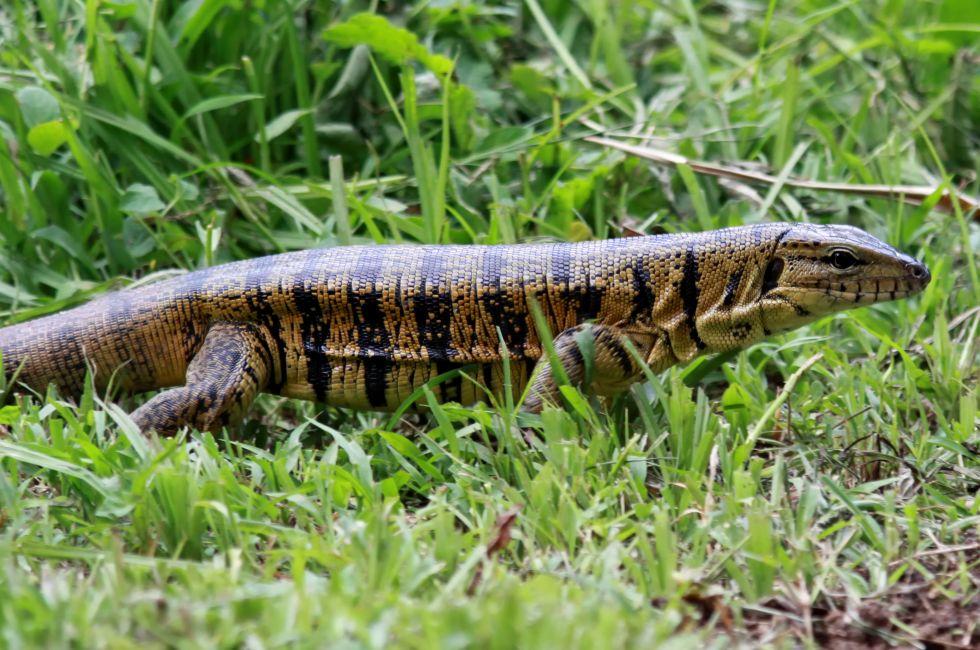 Find the perfect tours and activities in Trinidad and Tobago.

Recommended Hotels in Trinidad and Tobago SEE ALL

Recommended Restaurants in Trinidad and Tobago SEE ALL

Find the best food tours and activities in Trinidad and Tobago. 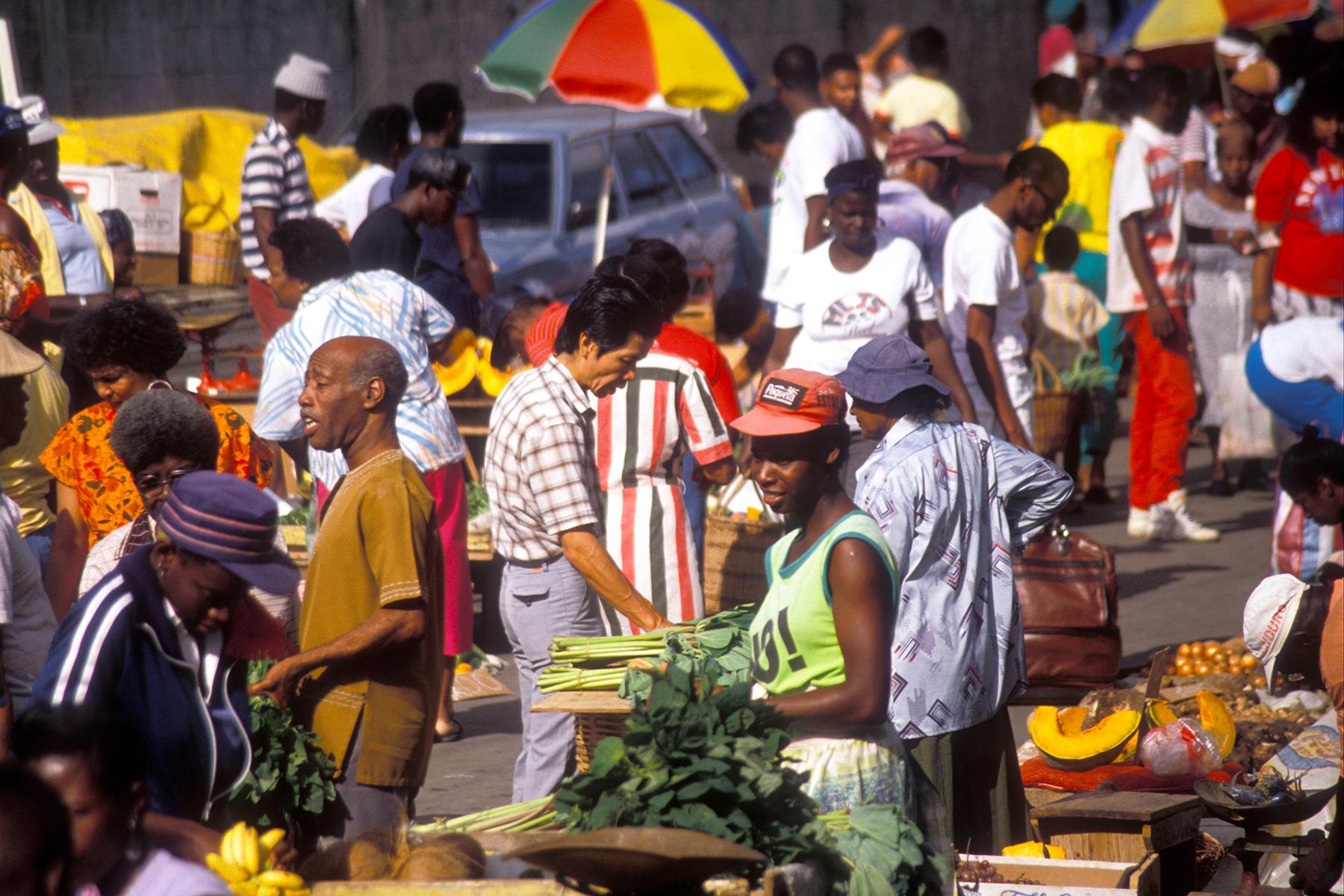 115v/60 cycles and 220v/60 cycles; plugs are either U.S. standard two- and three-prong or European standard with two round prongs

115v/60 cycles and 220v/60 cycles; plugs are either U.S. standard two- and three-prong or European standard with two round prongs 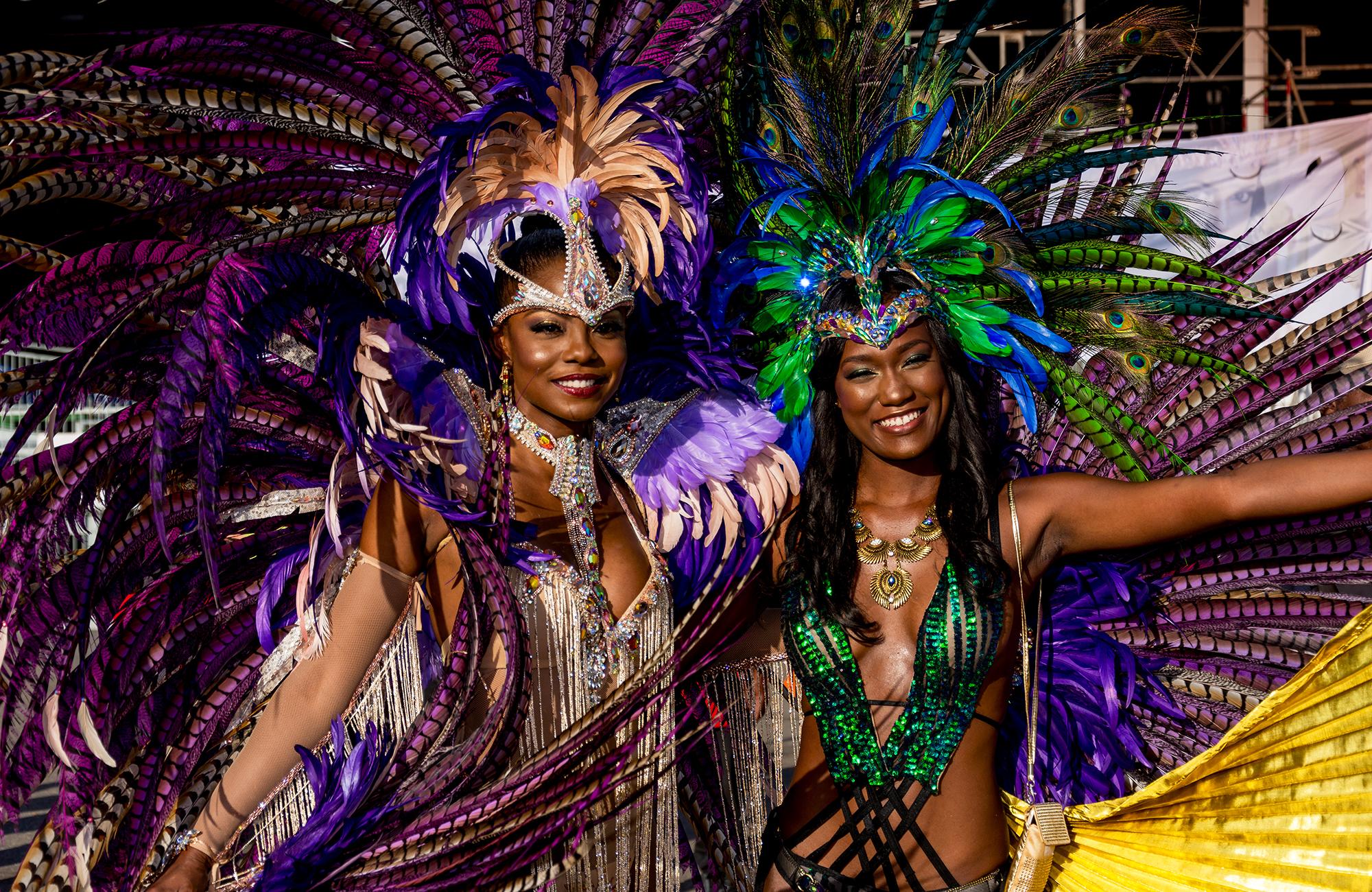 Carnival 101: Everything You Need to Know About the Best Party in the Caribbean
How to navigate the world’s best street party.

Trinidad’s Must-Eat Street Foods
With an easily accessible street-food culture and a fresh selection of fruits and vegetables year-round, it’s impossible to go hungry in this island paradise.

Just Back From: Carnival in Trinidad
There's no place like Trinidad for Carnival—and all the chaos and costumes that it entails. Read up on our writer's trip to the center of steel drum music and all-day parading.

Exclusive to Fodor’s: Caribbean Deals at 3 New Resorts
The Caribbean season is officially in full swing, and a few new and newly renovated resorts have debuted just in time. If thoughts of palm-fringed beaches and snazzy accommodations aren’t enough to get you packing, these resorts have special deals and fun extras—exclusively for Fodorites.