Eurostar Introduces New Routes to the South of France 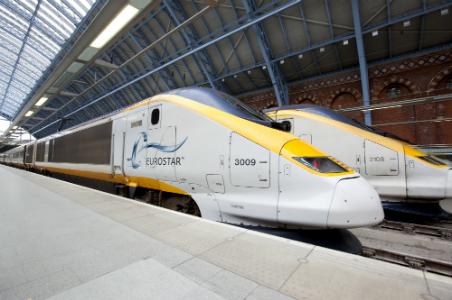 May 1 marked the maiden voyage of Eurostar's new direct trains to Lyon, Avignon, and Marseille from London and Ashford, England.

Eurostar's high-speed service to Paris, inaugurated in 1994, streamlined trips between the two capitals, decreasing an arduous six-hour ground journey—that included multiple slow trains, buses, and ferries—to two hours and fifteen minutes station to station. Although London-Paris flight time is only an hour and fifteen minutes, Eurostar, which runs direct from city center to city center, significantly reduced the time, expense, and frustration of rides to and from airports, baggage check-ins, and security checks. It was an evolution that significantly increased travel between France and England and popularized the London-Paris weekend jaunt.

The new routes, which bypass Paris, shine a well-deserved spotlight on France's second cities—both Marseille and Lyon vie for the title—with new opportunities for faster, more direct access and weekend trips to and from London.

Lyon and Marseille, both magnificent in their own rights, are often overlooked, or altogether forsaken, for the more glamorous capital. This disregard is a big mistake, as both cities offer a view of France you won't get from Paris. 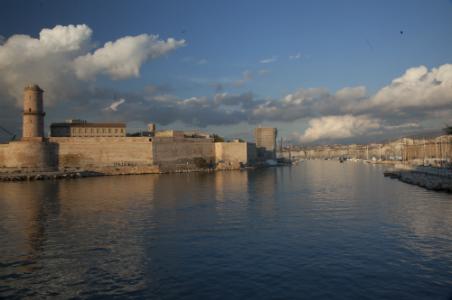 Lyon is also the entrepreneurial center of France, with a youthful outlook and a vibrant art scene, including the marvelous festival of lights (Fête des Lumières) at Christmastime. For the last several years, the city has been undergoing an extensive redevelopment of its riverbanks, opening the soaring new Musée des Confluences, which was designed by superstar architect Jean Nouvel last winter. To promote its new routes, Eurostar is offering two-for-one entry with your train ticket to the Confluence and to Marseille's new MuCEM.

Train times from London to Lyon are less than five hours, and prices start at £89 round trip (about $136).

As anyone who knows Marseille will tell you, this deeply Mediterranean port city—the oldest in France—is a diamond in the rough. Its shimmer is finally showing through after significant polishing since its designation as the European Capital of Culture in 2013. Three new cultural centers (MuCEM, the Regards de Provence Museum, and the Villa Méditerranée) and the restoration of several more (the Musée d'Histoire de Marseille, Le Corbusier's Cité Radieuse, the Marseille Museum of Contemporary Art, and the Château Borély) qualify the city, in alliance with its neighbor, Aix-en-Provence, as France's most important southern intellectual and artistic hub. 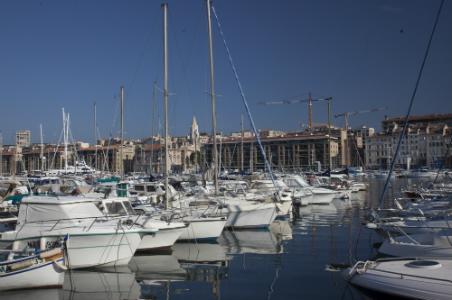 An exciting new culinary scene has also sprung up in Marseille in recent years, drawing a new generation of chefs who riff on the city's Mediterranean influences. The gleaming Hotel Intercontinental, housed in the city's iconic Hôtel Dieu, has added world-class luxury, complete with a pool, spa, Michelin-starred restaurant, and glorious views of the picturesque old port and the Notre-Dame de la Garde Basilica.

Marseille is a glorious melting pot of cultures, which you'll find everywhere from its colorful markets and eclectic shopping to its local dish, the wonderful bouillabaisse.

Although Marseille is a much larger city than Paris, the old port and central neighborhoods can easily be explored over a long weekend. The city is an excellent starting point for your Provence vacation, set within a half hour of Bandol, Cassis, and Aix-en-Provence.

Round-trip Eurostar tickets to Marseille start at £99 (about $151). The trip is six hours from London's St Pancras International to Marseille's Saint Charles. Trains depart once a day, four times per week.

In November, Eurostar will introduce its new, state-of-the-art e320 trains to Lyon, Avignon, and Marseille. With speeds reaching 320 kilometers per hour (about 200 mph) and a 900-seat capacity, the luxurious trains will be the first of their kind to run in France.

Tickets can be booked six months in advance, making now a perfect time to plan for fall getaways.