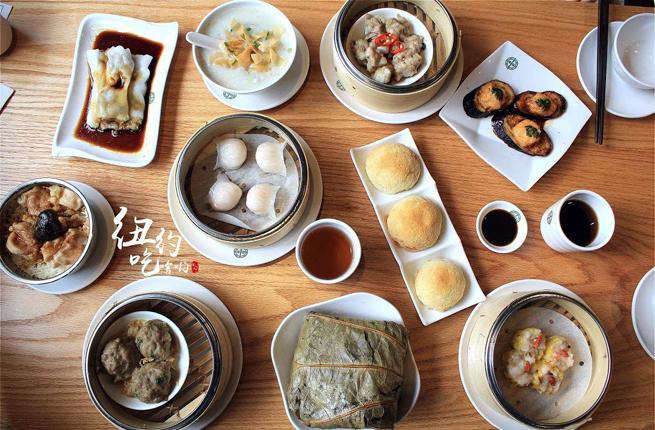 “Cheap” and “Michelin star rated” aren’t descriptors typically found in the same sentence. But at Tim Ho Wan’s diners will be able to find just that. When the Hong Kong-based dim sum restaurant was awarded a Michelin star in 2009 it was, at the time, the most affordable place food lovers could go for a meal that had been anointed by the organization. Now — having established locations in Singapore, Indonesia, and Australia — Tim Ho Wan will be bringing their culinary delights to New York City.

The restaurant is currently in “soft opening” mode but will officially open its doors on Jan. 18.

For more on this story visit Grub Street.

PLAN YOUR TRIP with the New York City Travel Guide.