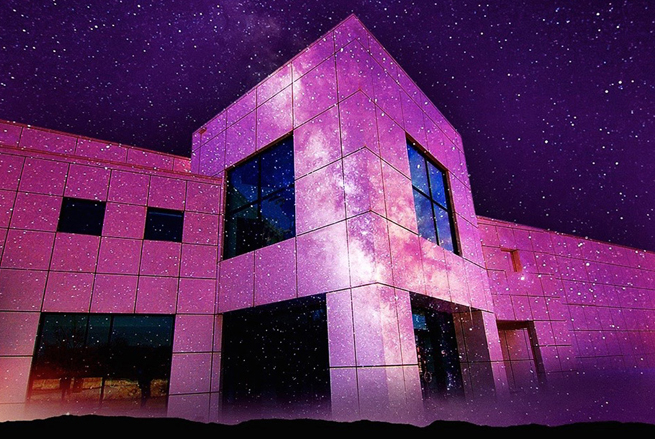 Representatives of Prince’s estate have announced that Paisley Park, the late musician’s famed recording studio, is now officially opened to the public as a museum. The opening of the Minneapolis adjacent complex was delayed when the City Council of Chanhassen, Minn. raised concerns about zoning changes. The museum was able to make tours available to a select few but now has announced that is now permanently open to the public with regular tours resuming today.

PLAN YOUR TRIP with the Minneapolis-St. Paul Travel Guide.