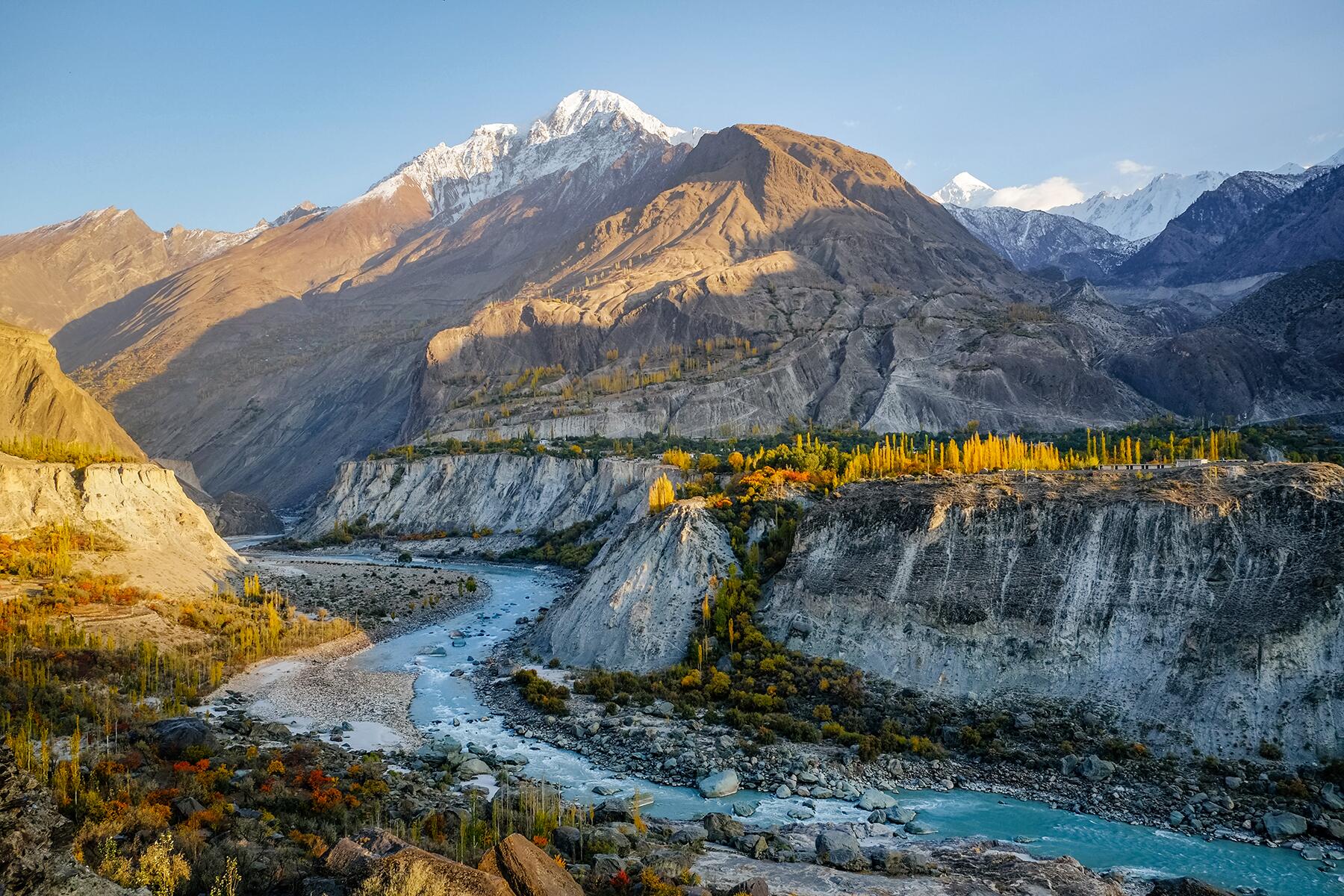 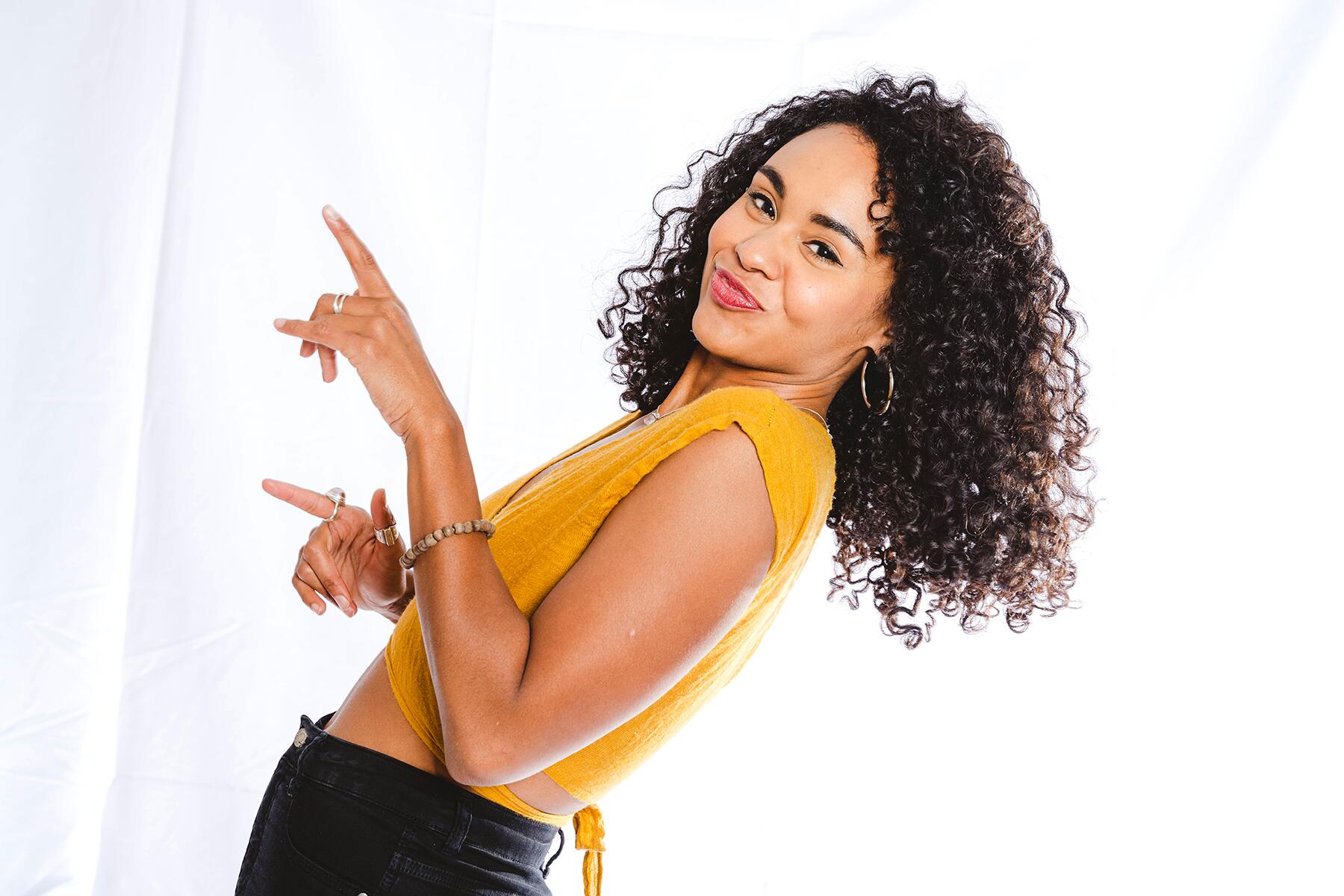 News and features Khalisa Rae The Groundbreaking Career of Jo Franco, the Host of Netflix’s 'World’s Most Amazing Vacation Rentals'

Let's descend into Hell together for a moment.

Hey there, and welcome to Hell. No, but really–welcome to Hell, Michigan, a tourist attraction and actual township in Michigan. Should you visit Hell? What even is Hell? Why is Hell? We’re here to answer all your burning questions.

Okay, what is going on here? What is this?

Hell is a township (a.k.a unincorporated community) in Michigan, about 15 miles northwest of Ann Arbor, that is extremely aware of how funny it is to be named that. They have a lot of hell-themed tourist places, and lots of signs that say “Hell.” There are so many Hell related signs in Hell to take pictures of and show your friends that you are, in fact, currently in Hell.

News and features Khalisa Rae The Groundbreaking Career of Jo Franco, the Host of Netflix’s 'World’s Most Amazing Vacation Rentals'
Continue Reading Article After Our Video

I mean. They’re really owning it. I guess you can’t blame them.

Why is it called Hell?

There are a couple theories as to why Hell was named Hell. The first is that it relates to the “hell-like” conditions that the area was in when it was first explored–we’re talking tons of mosquitos, thick forest cover, wetlands. The other theory is that two German travelers were overheard saying, “So schön hell!”, which translates to “So beautifully bright”–but the locals didn’t understand German, so they just thought it was funny and started calling it “Hell.” When Michigan became a state, George Reeves (the owner of the land) was asked what to name the area and he was like, “I don’t care. You can name it Hell, for all I care.” And so they did on October 13, 1841.

So, what’s there to do in Hell?

Despite the fact that there are only three actual stores, Hell offers plenty to do. It’s a little hamlet–just 400 acres of campgrounds and recreational parks. You can go canoeing or kayaking in Hell’s lakes, bike Hell’s trails, visit the “Hell Hole” diner, eat ice cream at the “Crematory” (get it?), play golf (golf is big in Hell), and, of course, buy souvenirs at the Screams gift shop. And, you can also get married in Hell–Hell has a chapel. “A marriage that begins in Hell has no place to go but up,” is their slogan.

It is! It is very catchy, yes. The catchiness continues when you enter Hell’s General Store, where they greet you with phrases like, “Welcome to Hell!” or “How the Hell are ya?” or “Where the Hell are you from?”

Okay, yeah. So that’s pretty much the whole thing, huh?

Do people live in Hell?

Actually, yes. Despite the fact that there’s not much in Hell, about 72 people live there.

What else can you do in Hell?

What does that mean?

It means you’re the mayor of Hell for a day. Or for an hour, if you’re super busy, but still feel like being the mayor of somewhere for a little bit.

Okay. So how does one become the mayor of Hell, Michigan, for a day?

You just have to sign up on their website in advance. You submit the request and once they confirm your requested date, you will be notified. It should be noted that one does not have to visit Hell physically to be the mayor. You can be the mayor of Hell from literally anywhere if you choose to do that for some reason.

What happens when you’re the mayor of Hell?

Well, first off, one week before your “term,” they mail you a bunch of stuff (that you paid $110 for). You receive horns, a t-shirt that says “mayor,” a badge (presumably also saying “mayor”), a mug, a wallet card (piece of paper), some actual dirt from Hell, ownership of one square inch of the city, some proclamations, and a list of mayoral duties.

What kind of mayoral duties?

Apparently, you receive phone calls throughout the day.

Pretty much. But remember: You’re also wearing the t-shirt that says you’re the mayor!

So, should you go here? Should you travel to Hell?

If you’re in the area, yes. If you’re visiting Ann Arbor, take a day trip to Hell. You’ll get some cool pictures that will make your pals laugh. Maybe don’t be the mayor, unless you literally just found $110 on the ground and are like, “Wow, I can think of absolutely nothing else to spend this on, because I already have everything I have ever wanted.”

And if you go, where does one stay?

Oh, there are no hotels in Hell. There is a camping ground up the road from the souvenir shop, though. So, you’ll have to sleep outside.

Anything else we should know about Hell, Michigan?

Hell literally froze over in in January, 2014.

I bet they had a field day with that.