Like Aspen, the town of Crested Butte was once a small mining village (albeit for coal, not silver). The Victorian gingerbread-trim houses remain, many of them now painted in whimsical shades of hot pink, magenta, and chartreuse. Unlike Aspen, however, Crested Butte has retained much of its small-town charm despite its development as a ski area.

The setting is serenely beautiful. The town sits at the top of a long, broad valley that stretches 17 miles south toward Gunnison. Mount Crested Butte, which looms over the town, is the most visible landmark. It’s surrounded by the Gunnison National Forest and the Elk Mountain Range.

It’s as an extreme-skiing playground that Crested Butte earned its reputation with some of the best skiers in the land. Over the years, Crested Butte has steadily increased its adventure-skiing terrain to nearly 550 ungroomed acres. Although this area, known as the Extreme Limits, should only be attempted by experts, there are plenty of cruise-worthy trails for skiers of all levels. The groomed trails are rarely crowded, which allows for plenty of long, fast, sweeping turns.

Crested Butte is also popular in summer. Blanketed with columbine and Indian paintbrush, the landscape is mesmerizing. And the terrain makes it one of the country’s major mountain-biking centers. Once the snow melts, mountain bikers challenge the hundreds of miles of trails surrounding the town.

The northern escarpment of Mesa Verde to the southeast and the volcanic blisters of La Plata Mountains to the east dominate the views around...

Creede, a flash-in-the-pan silver town, was known in its heyday as Colorado’s rowdiest mining camp. When silver was discovered here in 1889... 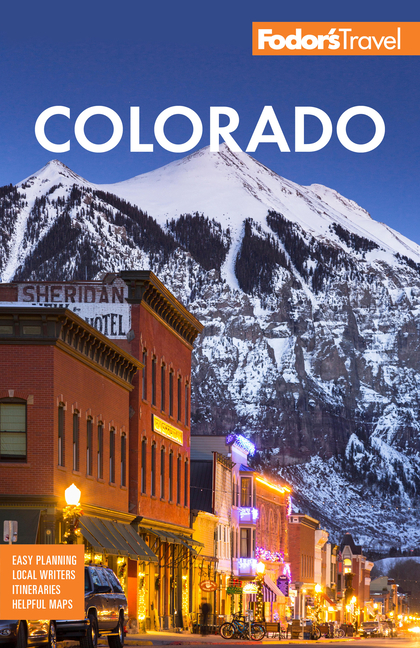