From surfer dudes to border dramas and killer tomatoes, San Diego has served as inspiration for numerous books and movies.

There are a few different sides of San Diego portrayed by pop culture: there’s an idyllic land of beachside suburbs and pristine coastlines. There’s a bustling Southern California metropolis, with ideal surfing conditions and delicious breakfast burritos. And then there’s the grittiness and heightened drama of the Mexican border, tales often of desperation, transformation, and a world between two lands.

In this raunchy comedy, Will Ferrell plays Ron Burgundy, a beloved San Diego news anchor who faces challenges to his job and sexist way of thinking when a female news anchor (Christina Applegate) comes on the scene. Full of all-star comedians and absurd scenarios, it’s one of the funniest movies of its kind. While the loud comedy boasts San Diego as its setting, most it was actually filmed in L.A., with great pains taken to make the shoreline, Downtown—and even the zoo scenes—look like San Diego.

Book: The House of Broken Angels by Luis Alberto Urrea 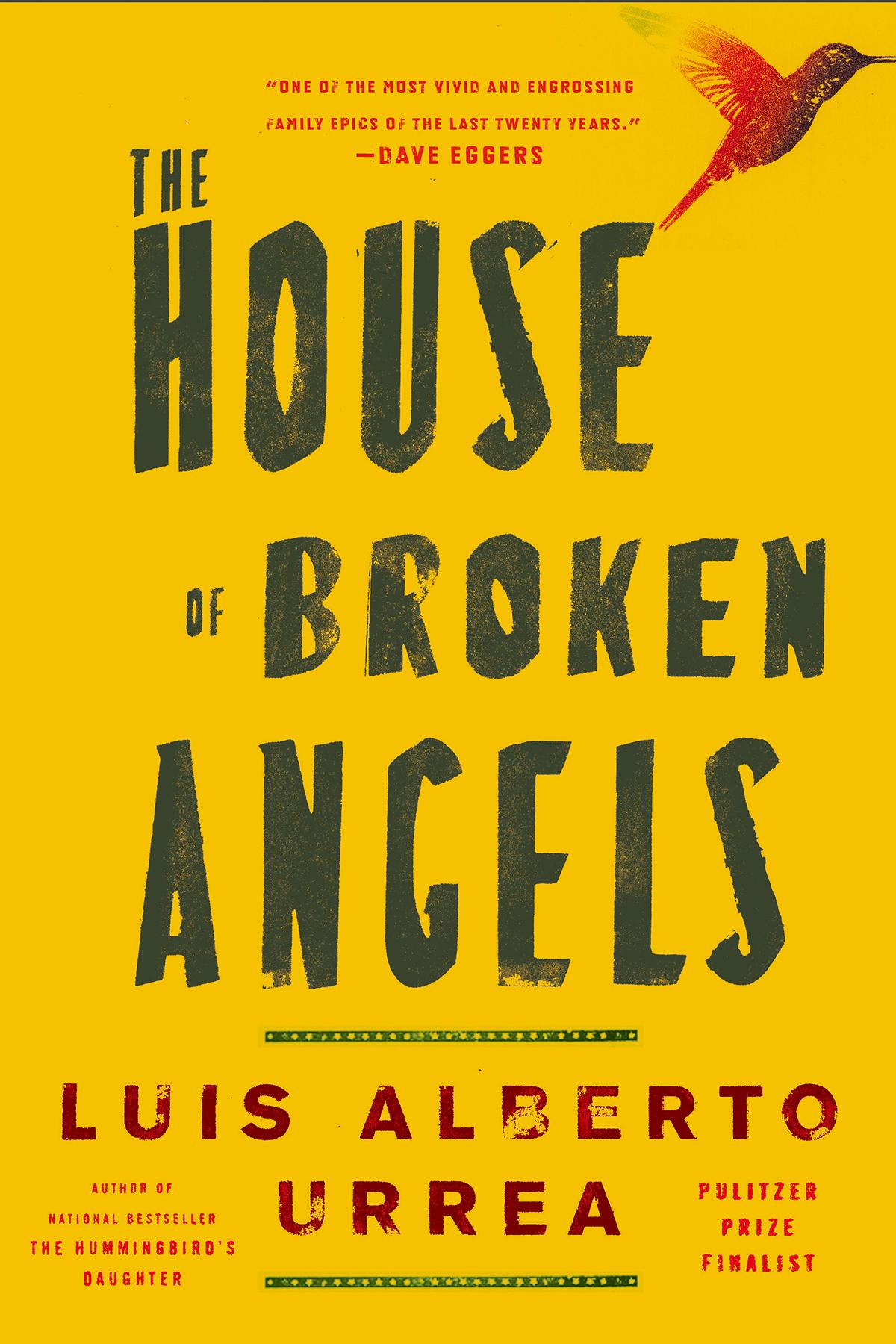 Centered around three generations of a Mexican-American family, with a history in the California Territories since World War I, this is a full, happy novel about family love and heartbreak, teeming with big personalities and vivid characters. The author of other acclaimed works spanning across the border (like The Hummingbird’s Daughter and The Devil’s Highway), Urrea grew up in Tijuana and San Diego.

This complex and moving film tackles the war on drugs through several different points of view and experiences of the people within it. The movie’s San Diego storyline deals with the complexities and ethical nuances of big-time drug trafficking, when an upper-echelon cartel dealer faces prosecution—and his pregnant wife tries to pull strings behind the scenes. San Diego scenes include the ritzy Ranch Bernardo Inn, La Jolla coast, the Hall of Justice courthouse in Downtown San Diego, Balboa Park and the botanical gardens, and the San Ysidro/Tijuana border crossing just south of San Diego.

Movie: Attack of the Killer Tomatoes

A purposely campy and ludicrous version of Hitchcock’s Birds—but with tomatoes—this parody sci-fi film might have the most per capita scenes of San Diego of any movie on the list. The UC San Diego campus, town of Oceanside in San Diego County, and many other San Diego beaches and marinas make cameos in the film.

A drama series starring Kristen Bell as a young crime-solver wrapped up in the (many) mysteries of her wealthy beachside town, seasons of Veronica Mars were filmed almost entirely in and around San Diego. Oceanside, California, a picturesque locale in San Diego County, is the real setting of the show’s fictional Neptune, California. A revival movie was also made about the cast of characters in 2014, and streaming network Hulu is doing an eight-episode limited series set to air in 2019. 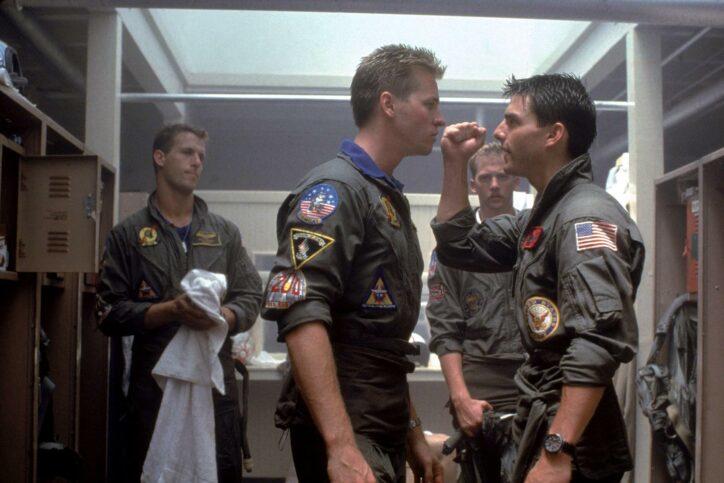 This famous late ‘80s flick, starring a cocky Tom Cruise in pilot school, filmed most of its base scenes at the elite pilot school that it fictionalizes, the Naval Air Station Miramar in San Diego (which has since moved to Nevada). Other key scenes were filmed throughout San Diego county, in Oceanside, and at Kansas City Barbeque, a divey sports bar in San Diego’s Embarcadero, and a popular destination among Top Gun fans today (the bar proudly displays memorabilia from the movie).

Book: The Gangster We Are All Looking For by le thi diem thuy

The characters of Thuy’s novel are Vietnamese refugees in the late ‘70s, adjusting to life in crowded bungalows and apartments of Normal Heights, Linda Vista, and East San Diego. The protagonist, a young girl, flees Vietnam with her father and four “uncles,” and is sponsored by a church-going family in San Diego after their long journey. le thi diem thuy, a writer and performer, based the novel on her own childhood experience leaving a refugee camp in Singapore with her father in the 1970s to come to San Diego.

This humorous coming-of-age film has become somewhat of a cult classic, but many people don’t know it’s based on the book and journalistic efforts of Cameron Crowe (the young Rolling Stone prodigy reporter). Cameron spent a year undercover in Clairemont High School in San Diego, and the book and movie tell the account of this wild, adolescent year and the characters he meets. Cameron’s other semiautobiographical hit, Almost Famous, also includes a few scenes from his hometown San Diego.

Movie: Bring It On

A popular comedic drama that somehow parodies and sympathizes with competitive cheerleading at the same time, Kirsten Dunst’s protagonist character and others attend Rancho Carne High School in San Diego, do a lot of cheerleading, fall in love, and learn a little about life. It was filmed all over San Diego and its suburbs. 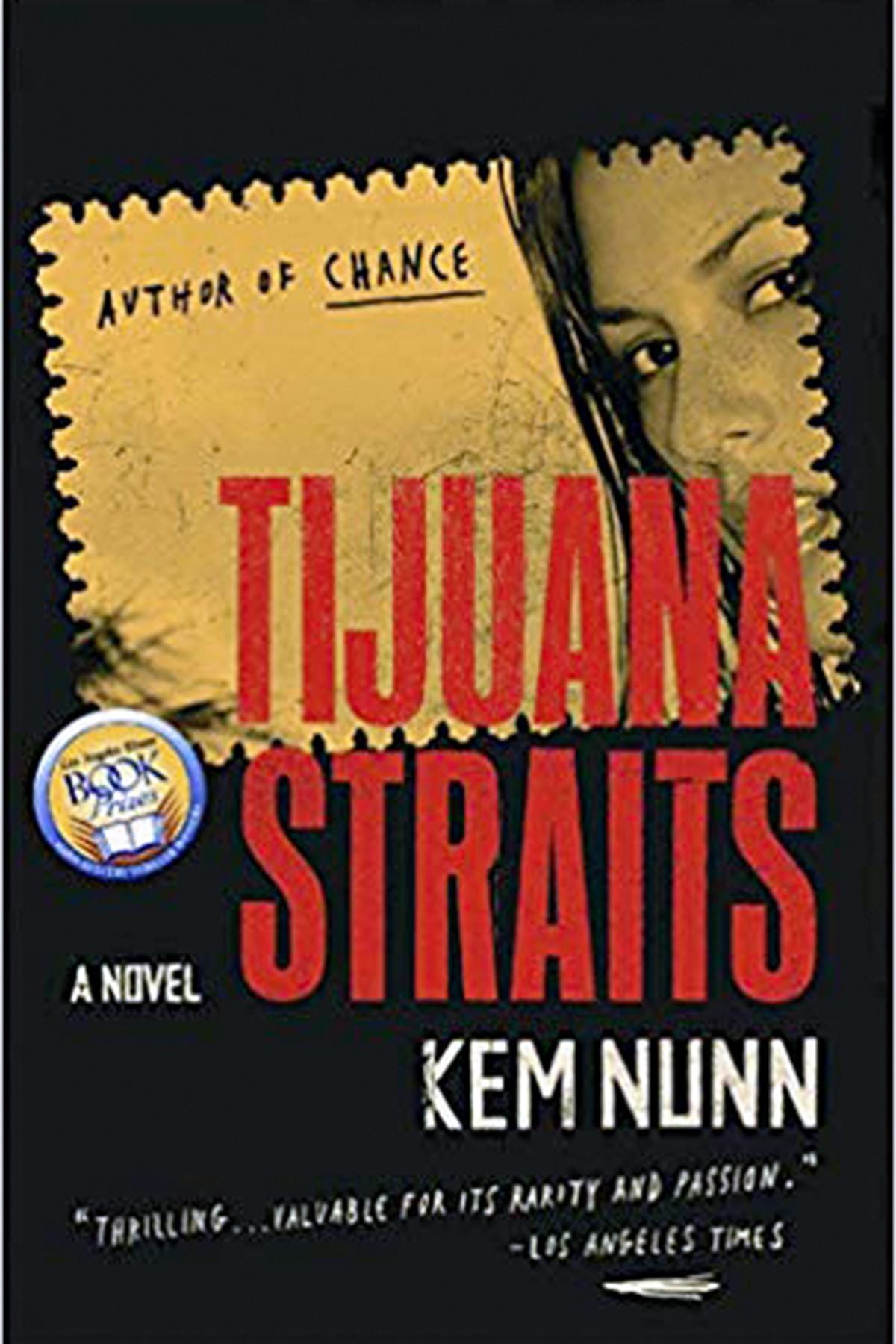 Kem Nunn writes about San Diego, San Ysidro, and the area around the Mexican border, with a cast of characters made up of washed-up surfers, gangsters, down-and-outs, and others at dire straits. The novel’s suspenseful and entertaining storyline, full of chases, crimes, and mysterious circumstances across borders, is a glimpse at the gritty violence and adventures in the land between California and Mexico.

Full disclosure: this drama-thriller is full of nightmarish travel scenarios that don’t make it the best vacation fodder, but it’s a worthwhile film nonetheless. Storylines in the film traverse Japan, Morocco, Mexico, and San Diego. When a nanny tries to take two San Diego children back and forth across the Mexican border for a wedding, things go wildly awry, and it’s an interesting and intense film about communication, compassion, and border crossings (both real and metaphorical).