Canada
Canada Travel Guide
Home  >  Destinations  >  Canada  >  Outdoors   >   Nobody Knew What This Sky Thing Was, so They Named It Steve 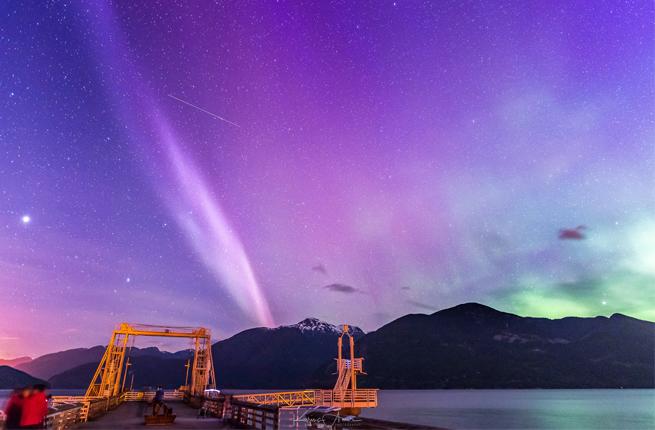 Steve is a newly discovered atmospheric phenomenon brought to the attention of scientists by a group of amateur sky watchers, the Alberta Aurora Chasers, who have been photographing him for several years. He looks like a glowing strip of purple and green space rope coming down from the sky—and nobody's quite sure what exactly caused him, as of right now. One thing is for certain, though: Steve is very lovely. 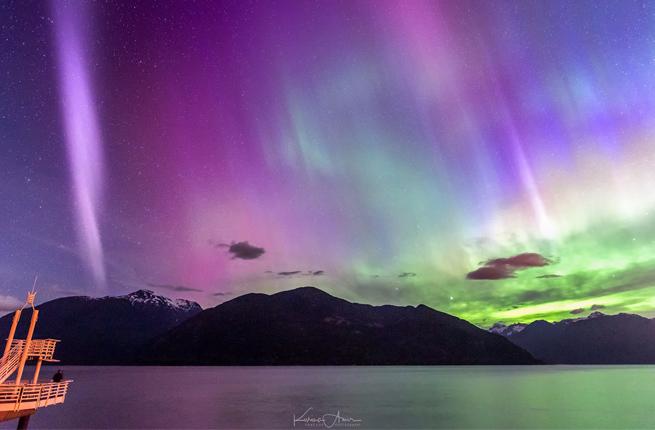 At first, everybody thought Steve was a proton arc, but then it was pointed out that those can’t be seen by the naked eye. Steve was something else. Eric Donovan, a professor of physics and astronomy at the University of Calgary, concluded that Steve is some type of aurora.

“It looks a lot like a traditional auroral arc although the color is a bit wrong,” Donovan told the Calgary Eyeopener. There’s still a lot of research to be done about Steve and what he is, but according to Donovan, scientists agree that he is “a ribbon of very hot and fast moving gas moving at a speed of about six kilometers per second in a westward direction.” 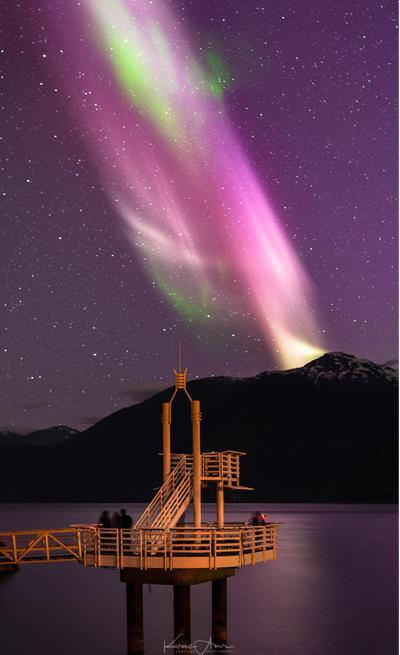 Why is he called Steve, you may wonder? Steve was named by the Alberta Aurora Chasers, after a part from the movie, Over the Hedge, where a character calls something “Steve” because he has no idea what it is. As we hope to find out more regarding what the heck Steve actually is eventually, we also hope his name stays the same.

PLAN YOUR TRIP to Alberta, and visit Steve, with Fodor’s Guide to Canada