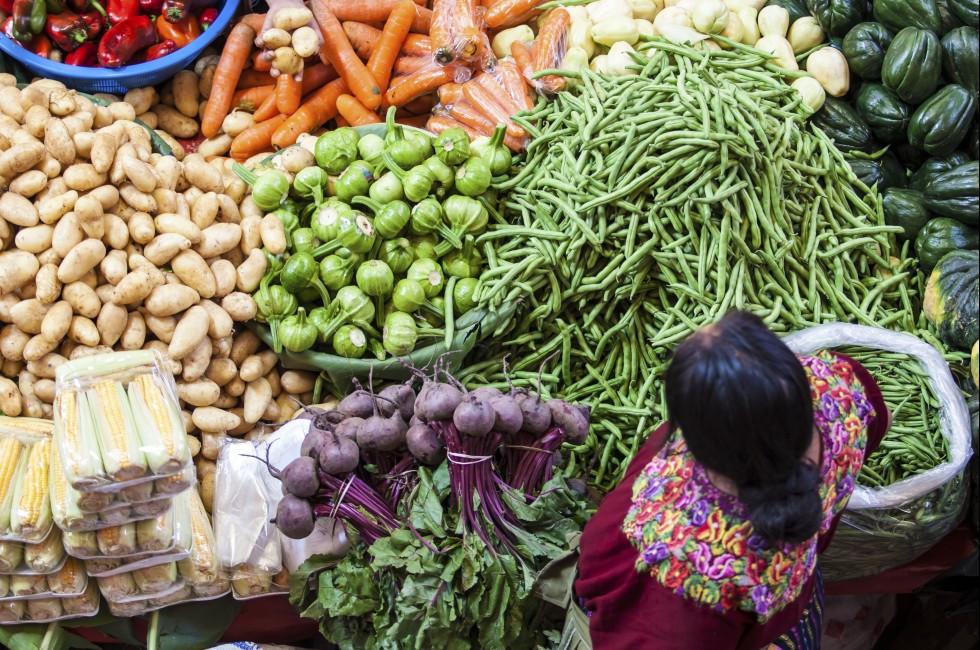 The region that locals call the Occidente (west) or the Altiplano (high plain) is the Guatemala that everyone comes to see. The highlands begin near the colonial capital of Antigua and run all the way to the border of Mexico, in a spectacular stretch of territory where grumbling volcanoes rise above broad alpine lakes, narrow river ravines, subtropical valleys, misty cloud forests, and pastoral plains.

The highlands are an ideal place for outdoor activities, but for most visitors they offer the country's ultimate cultural experience as well, and in that regard, the Guatemala of the postcards and tourist brochures does not disappoint. The highlands what-to-do list grows out of its position as the bridge between pre- and post-Columbian Mesoamerica. The region is home to the majority of Guatemala's indigenous people, most of whom live in small villages nestled in the valleys and perched on the hillsides. Village life consists of backbreaking work in the fields. Most survive on subsistence farming, selling what little is left over. Entire families pack fruits, vegetables, and whatever else they have onto their backs and head to market. Highland markets were once a local affair, but in the past decade or so they have begun to attract the attention of the rest of the world. Market day, held at least once a week in most communities, is as much a social gathering as anything else. Activity starts in the wee hours, when there is still a chill in the air. Bargaining and selling are carried out in hushed, amicable tones. The momentum wanes around late afternoon as the crowds depart, eager to head home before the sun sinks behind the mountains.

No region suffered the pain and tragedy of Guatemala's 36-year civil war as much as the highlands did, but everybody is anxious to move on once again. During those terrible years, Mayan dress and language branded certain groups targets for the army and paramilitary units. Some 15 years of peace have now, thankfully, taken hold, and you'll sense the pride and renaissance of indigenous culture. It's all here for you to enjoy and observe, "observe" being the operative term. Here is one of those rare, refreshing tourist destinations that have maintained a strong, vibrant, authentic culture and defended it from outside influences.

This combination of natural and cultural beauty leads us to describe the highlands with an oft-overused term: the region is Guatemala at its most fabulous. Experience the hubbub of weekly markets, the drifting incense, the exploding fireworks, the rumbling volcanoes, and a morning boat ride zipping across Lake Atitlán. We wager you'll agree.

Recommended Things to Do in The HighlandsSEE ALL

Find the perfect tours and activities in The Highlands.

Recommended Hotels in The Highlands SEE ALL

Recommended Restaurants in The Highlands SEE ALL

Find the best food tours and activities in The Highlands. 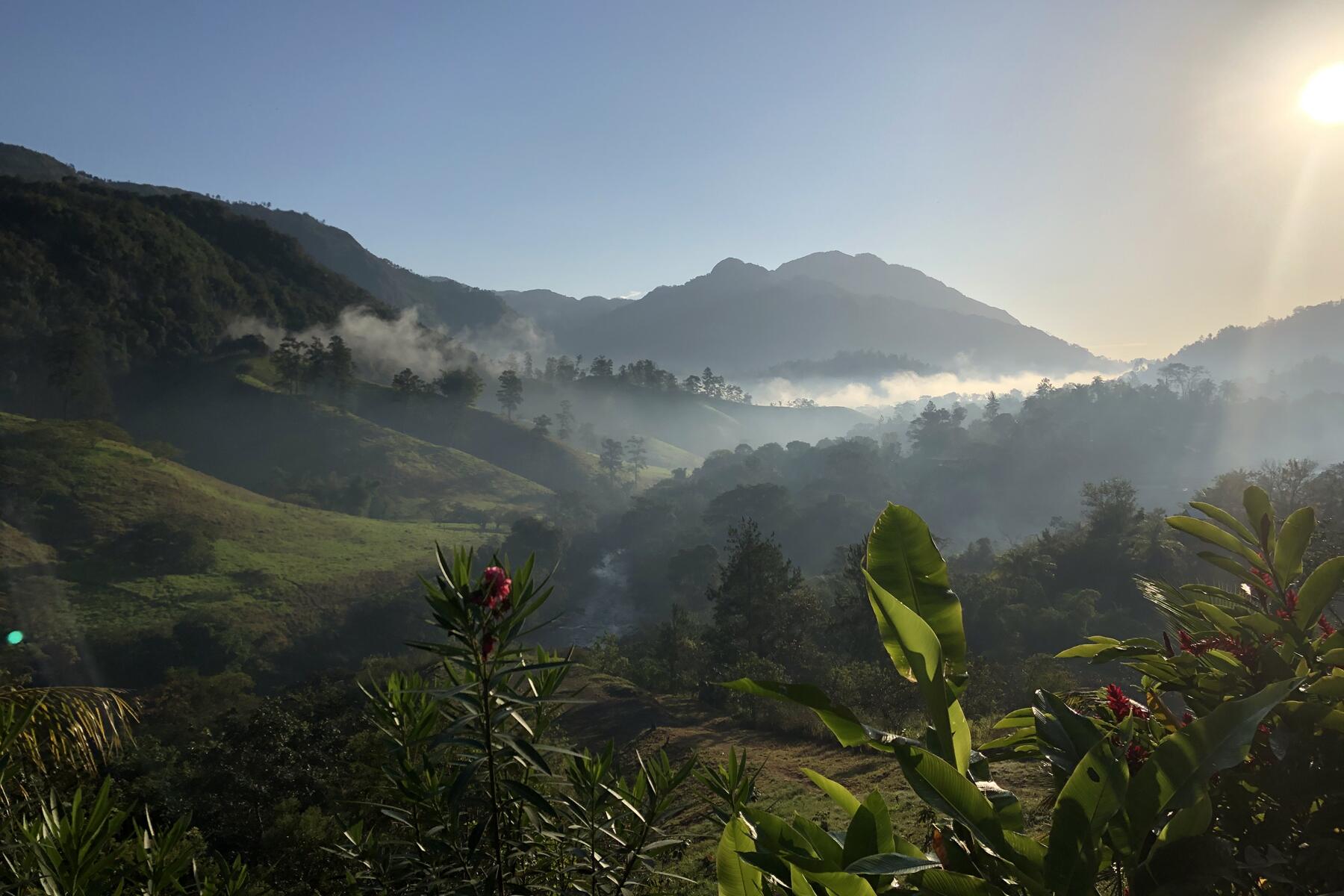 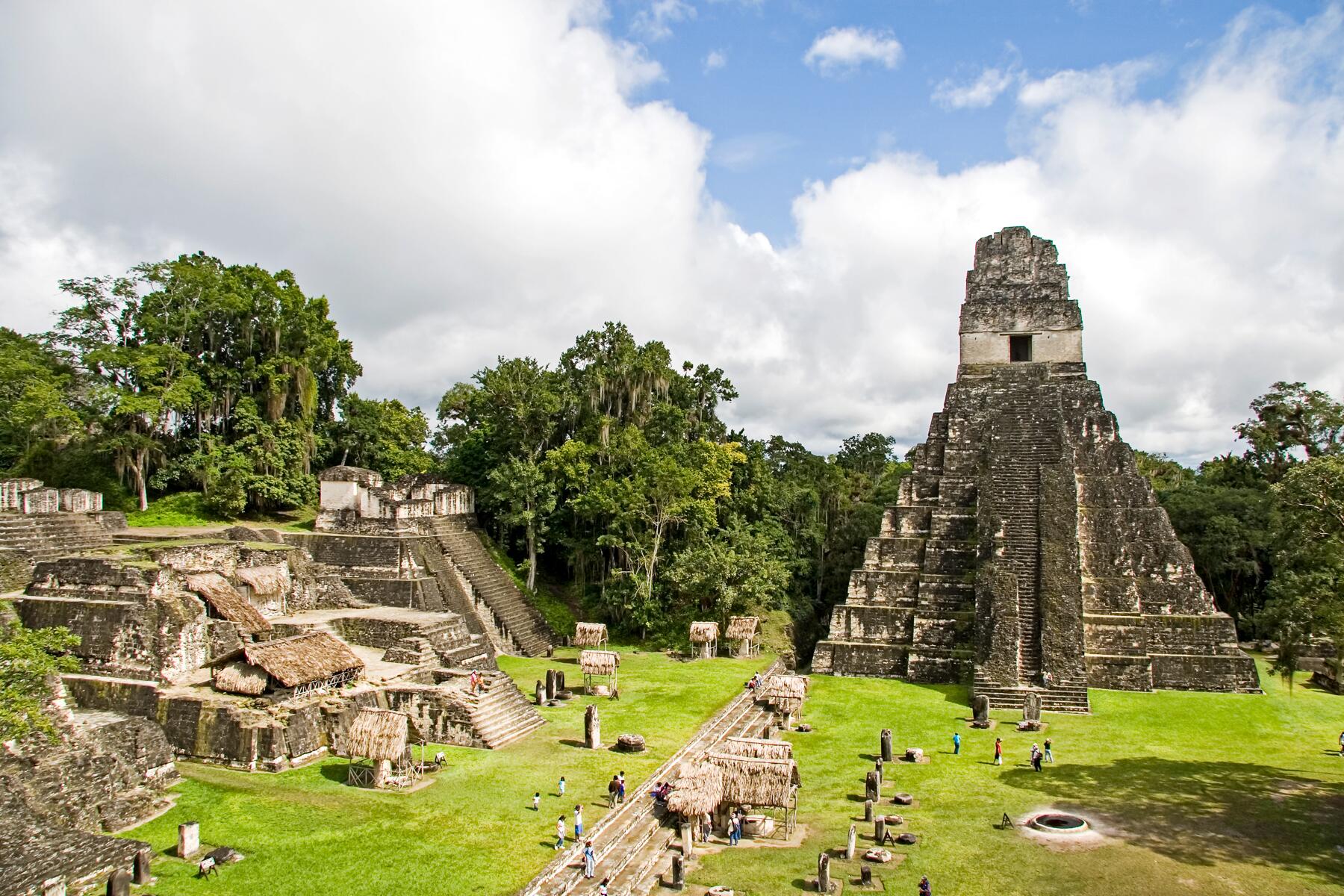 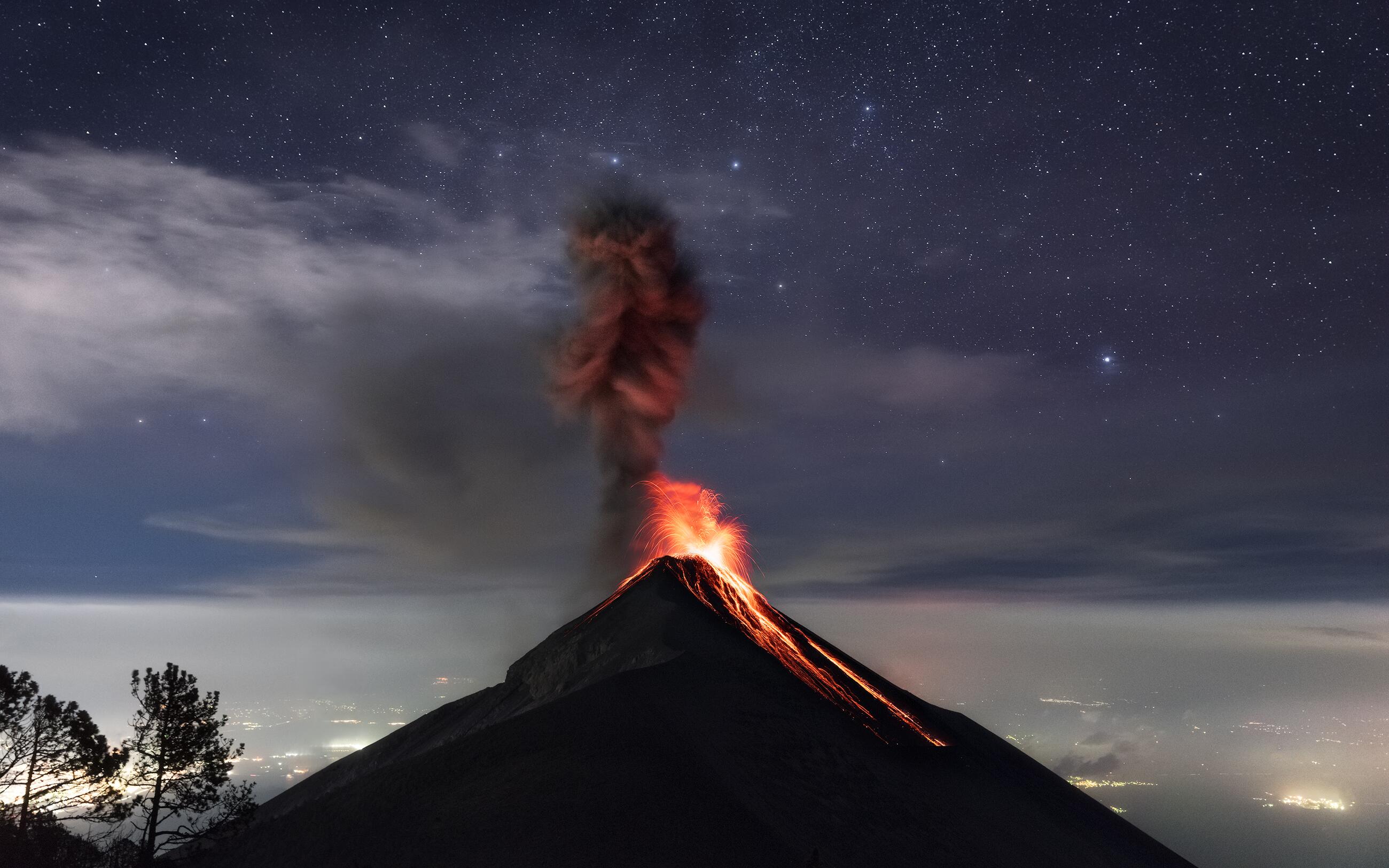 Camp Here to Watch a Fiery Volcano Erupt All Night Long
“Vale la pena”—it’s worth it. 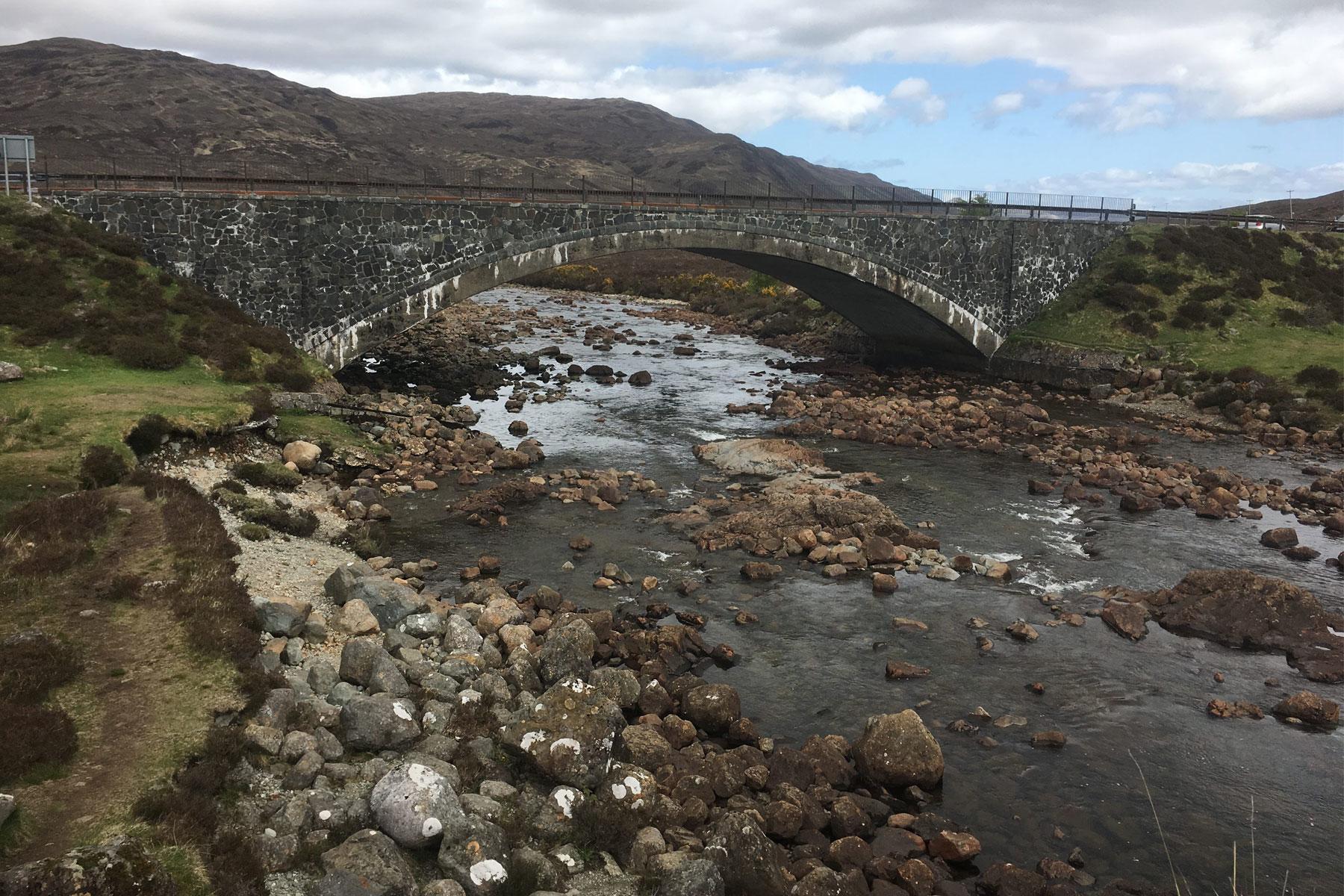 The Tale of the Magical Scottish Bus and the Extremely Wrong Travel Editor
Traveling through the Scottish Highlands is a magical experience no matter how you do it.