What are you doing??

We’ve seen terrible behavior as performed by tourists around the world before–many times actually. There was the couple who got kicked off the plane for inexplicably refusing to look at the airline safety video, influencers dangling themselves from a moving train, and even a family stealing Christmas trees, amongst other offenses. Just yesterday, a tourist headbutted a gondolier in Venice.

However, this latest story is next level disturbing and, honestly, an endangerment to public health. More tourists were behaving badly in Venice, Italy, yesterday, when police arrived at the scene in the canal near Piazza San Marco (the actual most visited part of Venice) after thinking people were in trouble they discovered that it was actually just two completely naked tourists skinny dipping. The shouts weren’t coming from people in peril, but two laughing men, described as “hardcore soccer fans” visiting Venice from the Czech Republic. Police made them put their clothes back on and took them to the station, and then men were fined approximately $3,320. 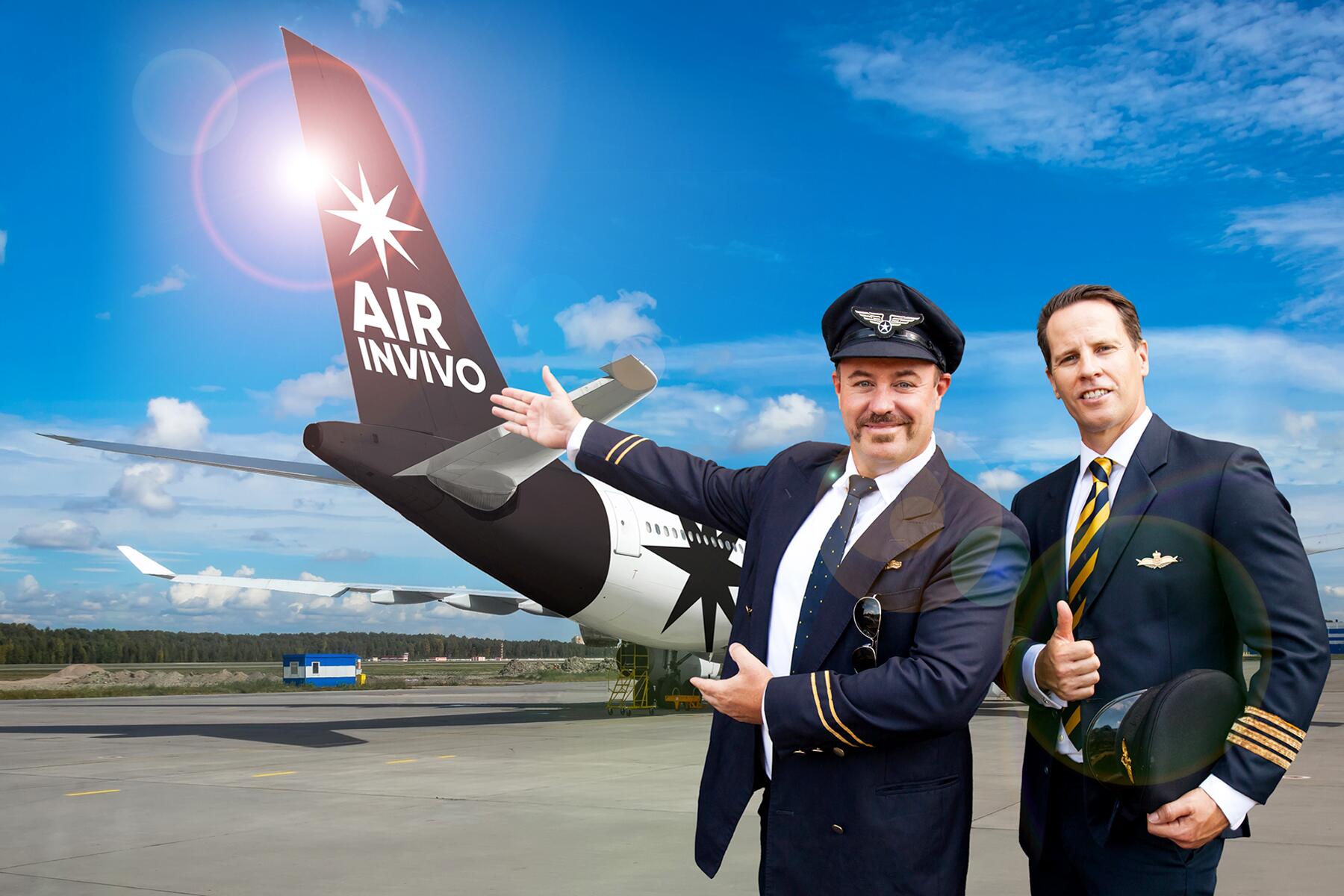 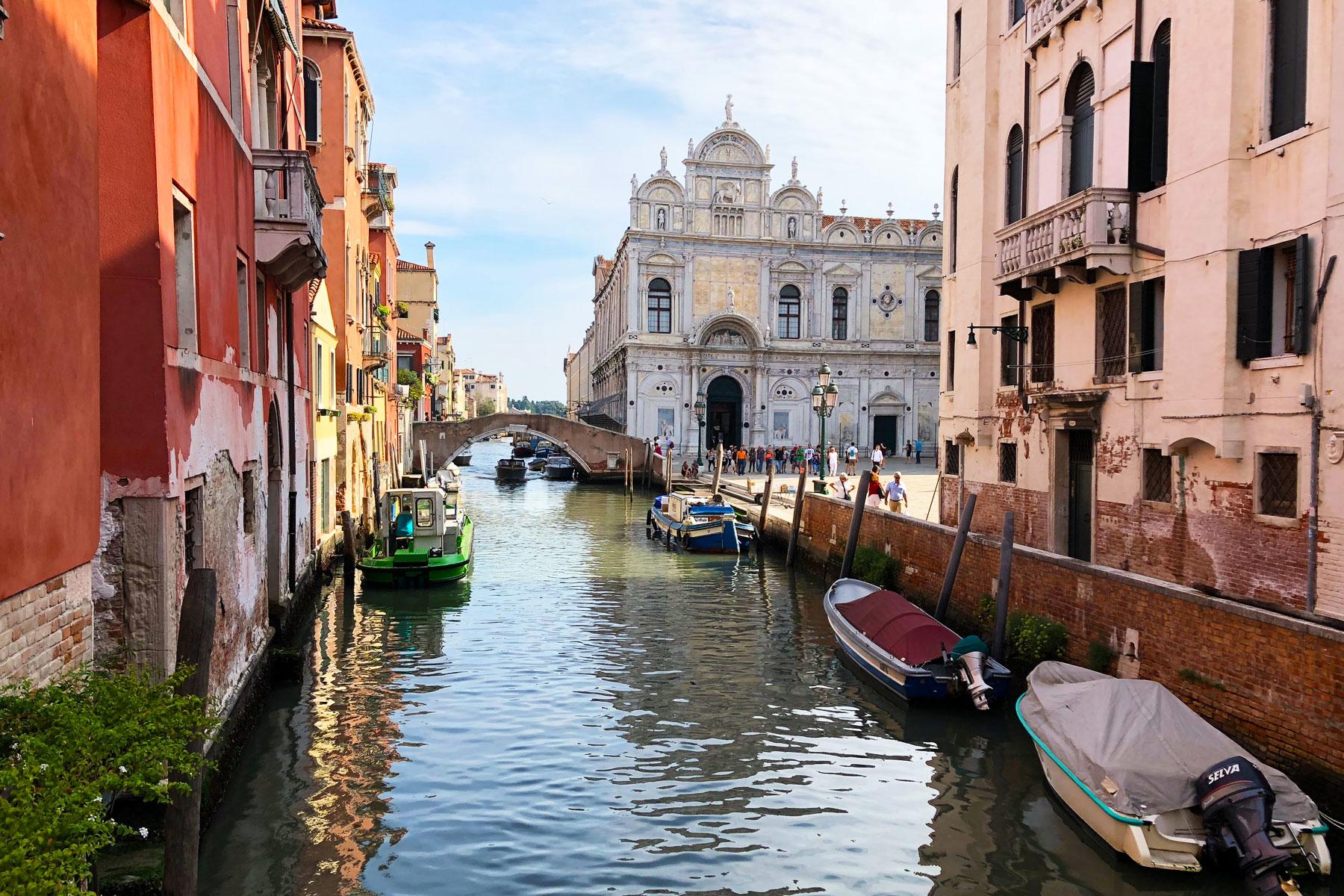 Okay, so, let’s unpack this for a moment. They’re skinny dipping in the most populated and touristy part of Venice. This is bad enough because, yikes, that’s just rude, y’all. That said—that’s not even close to why you should not be doing this ever in your life. As absolutely picturesque and gorgeous as the city of Venice is, it is absolutely surrounded by literal trash water.

First, a history. In 1982, it was reported that the city admitted to not having cleaned the canals in 30-40 years. Even now, when the canals are regularly cleaned, it’s only about once every decade. They are not cleaned for ten years at a time! And, actually, 90% of human waste still winds up in the canal.

As absolutely picturesque and gorgeous as the city of Venice is, it is absolutely surrounded by literal trash water.

In 2017, the Italian Institute for Marine Research and the Italian Navy did a bunch of research and revealed what was actually in the canal water. The scan showed that on the ground of the canals was trash and old tires (ironically).

So, this bodes my question to tourists: Why are you swimming in this? You can swim other places. I know, I know—Venice is insanely beautiful. Those beautiful blue waters truly make you just want to jump in and take the hugest bath you’ve ever had, surrounded by essentially a palace that is actually a city. But for the love of god—don’t. You are swimming in trash, first of all, and old trash. 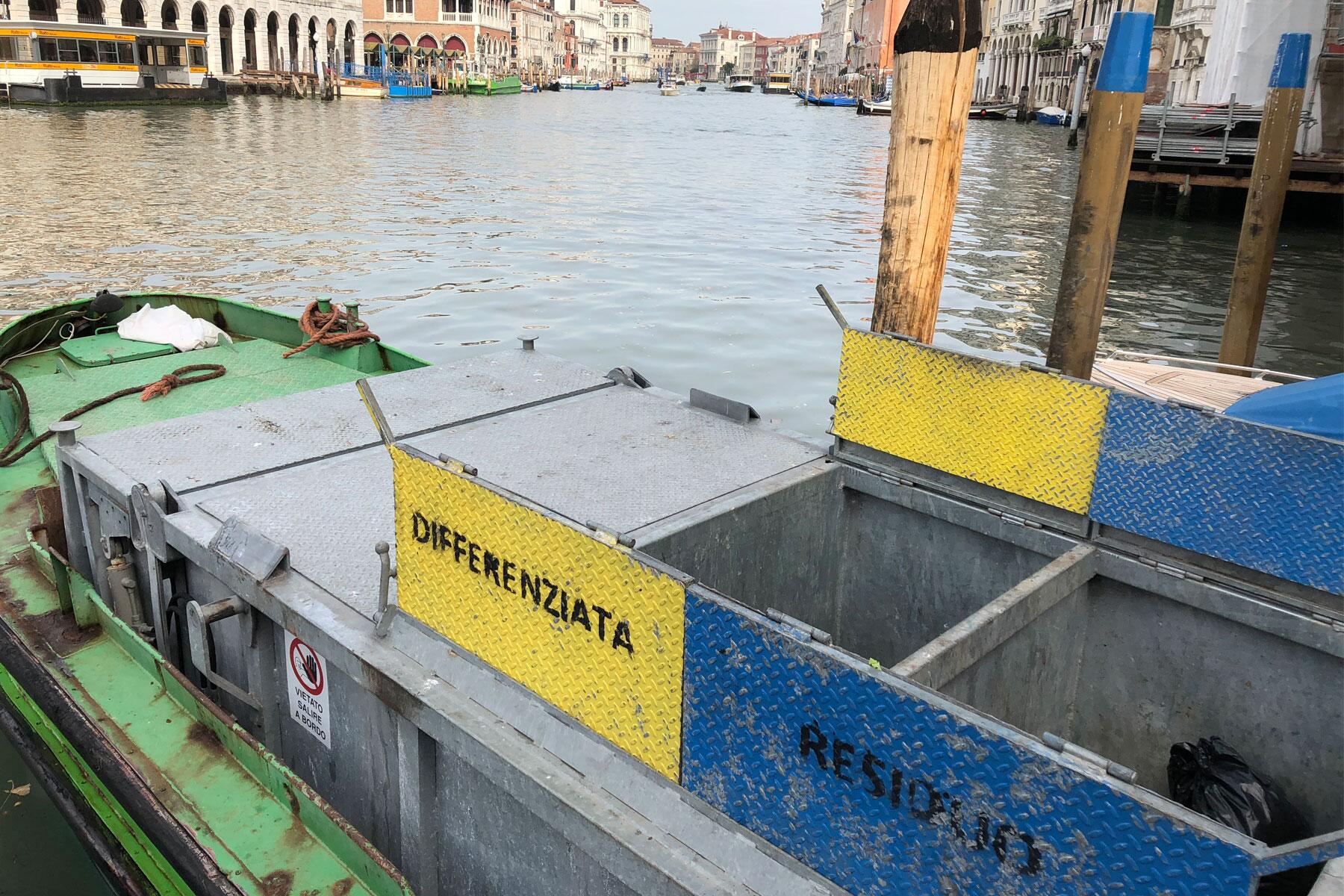 If that doesn’t bother you, how about these other reasons, hm? How about that you’re endangering other tourists by swimming in areas literally meant for transportation. You are swimming in Venice’s highways—because Venice does not have highways, or cars (for the most part), they have boats. The taxis are water taxis and the buses are water buses. You’re swimming on a freeway. Stop it. Want another reason? Sure! You could drown. You know those boats we were just talking about, you and me? They could hit you—because they’re not looking for you! You’re not supposed to be there! Plus, if you hit your head that heightens your chance of a boat hitting you, and it definitely heightens your chances of drowning. Drowning is a big possibility.

You’re swimming on a freeway. Stop it.

In addition to all of these reasons that should absolutely be enough, I can tell you, simply from personal experience, that the birds in Venice are out of control. Pigeons are actually the unofficial mascot of Venice because there are so many of them (they form colonies there), and they walk around (honestly hard to find a cobblestoned location not covered in pigeons) like they own the place, because you know what? They do.

And the pigeons are certainly around in the thousands near the canals around Piazzo San Marco because it’s the most touristy place in the city—and even though people technically aren’t allowed to sell pigeon food to tourists, they still do (again, I know this from experience), therefore making the pigeons a worse kind of pigeon—entitled pigeons.

Anyways, what I’m saying is that if you go into a Venice canal, you are taking a bath in pigeon waste. Sorry! Don’t swim in them!

Also, this could happen! You don’t know!