For a millennium, they’ve been said to deliver Ireland both fortune and disaster, variously protecting it from invasion or cursing it with famines and plagues. These acts are said to have been committed by an invisible, supernatural creature that exists alongside the Irish people.

If they were real, this certainly looks like where these creatures would live. Atop a hill, beyond an abandoned castle, hidden in dense green forest, I’ve found a 1,000-year-old fortress. This is Cnoc Meadha, the stronghold of Finvarra, a King of Ireland’s Sidhe fairies. 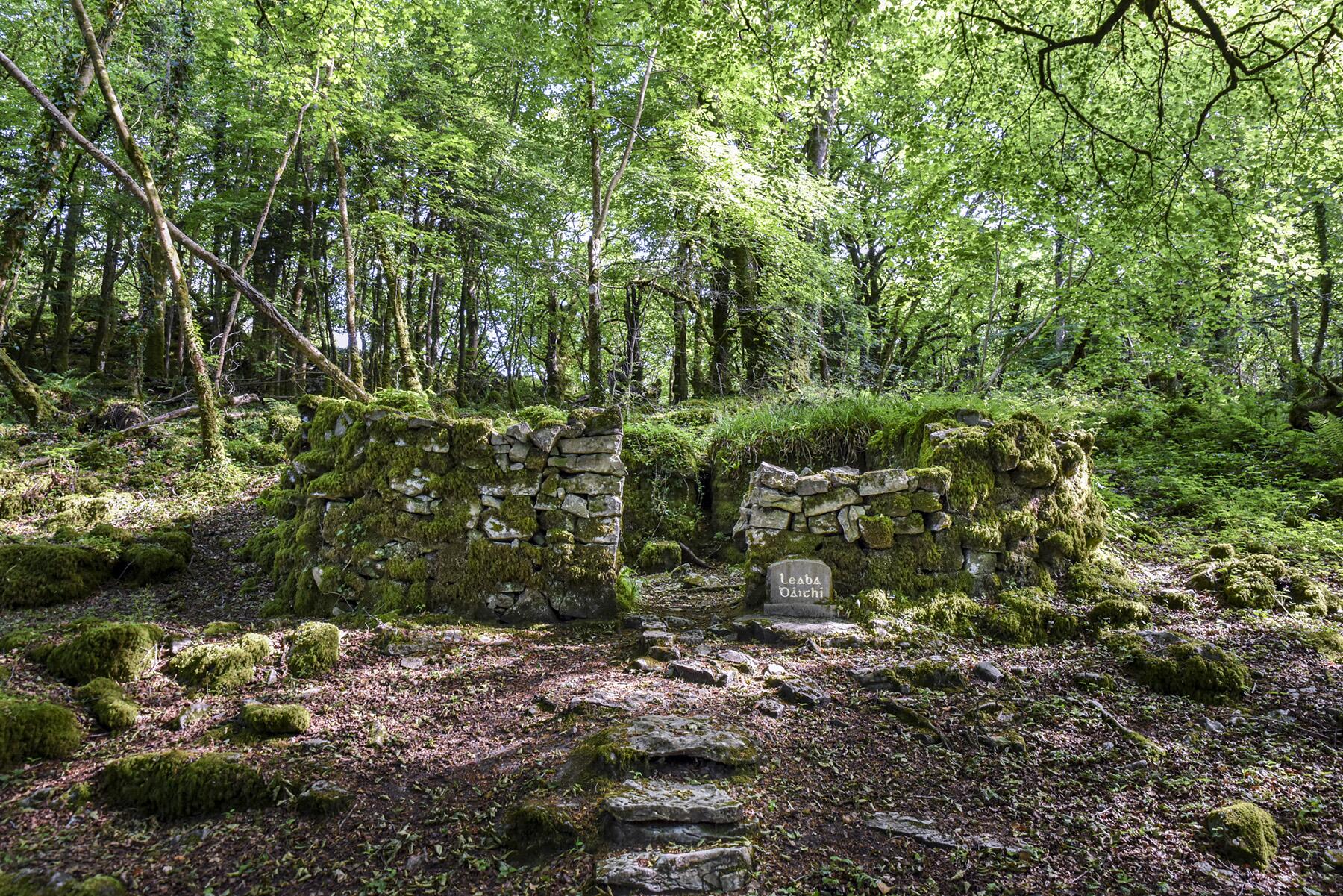 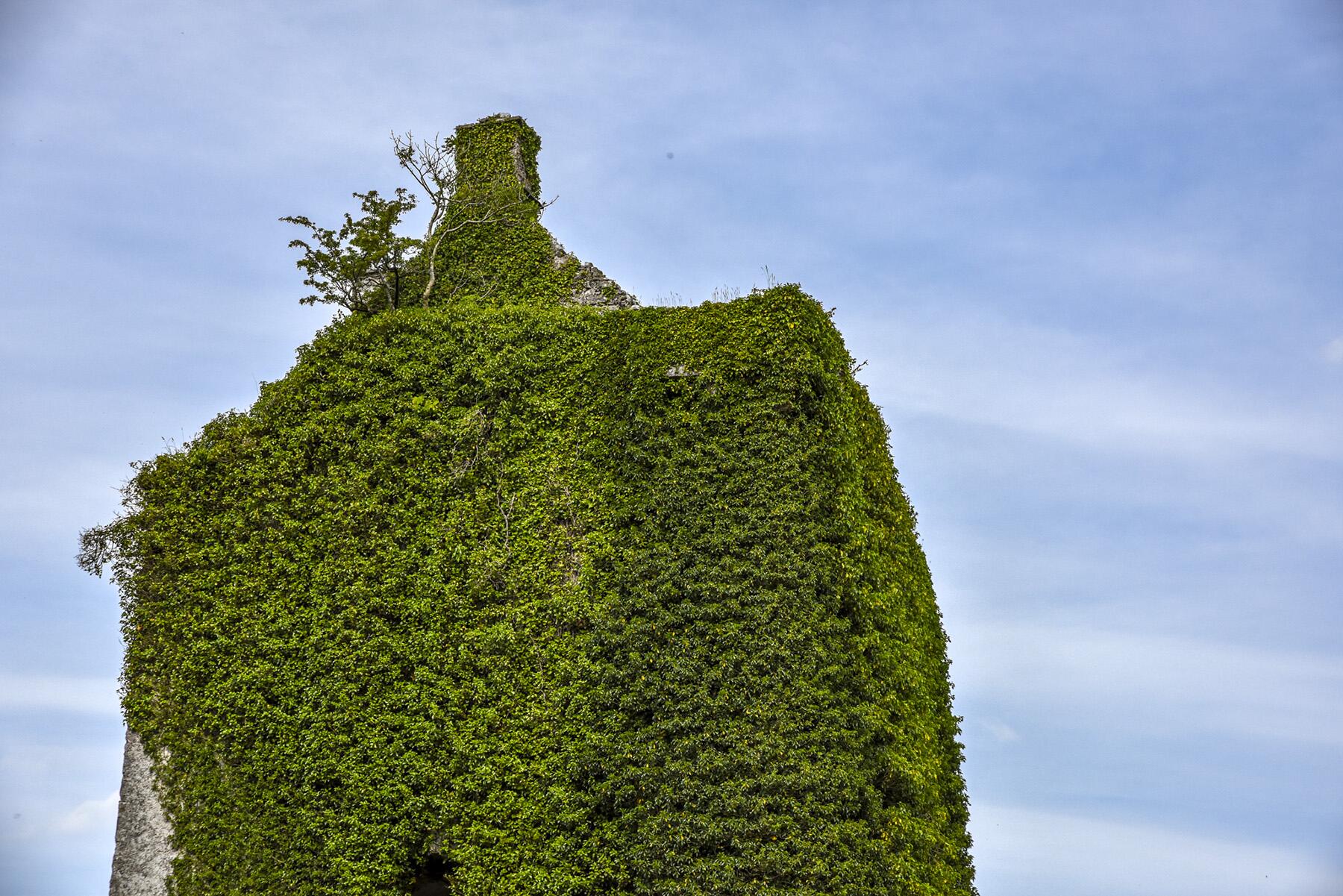 While Leprechaun fairies have become a kitschy icon of Ireland, they’re not central to this nation’s mythology. Instead, it is the Sidhe (pronounced “Shee”) who dominate Irish folklore, still possessing such relevance that modern infrastructure projects have been designed so as not to bother them.

Just 20 years ago, a highway project in County Clare in Ireland’s West was altered to avoid disturbing a fairy bush, after a local folklorist warned that removing the plant would bring the wrath of the Sidhe. That’s not to suggest all Irish people believe in fairies. Ireland does, however, have great respect for the mythology and the archaeological sites linked to the Sidhe.

There are thousands of so-called “fairy forts” across Ireland, some of which are more than 1,500 years old. In Irish mythology, these forts are viewed as the gateway between the human world and the underworld, where the Sidhe reside, according to Dr. Kelly Fitzgerald from the School of Irish, Celtic Studies and Folklore at University College Dublin.

“When one begins to explore the role of the supernatural in traditional Irish society, it really is a parallel world in coexistence with this world,” Fitzgerald said. “They [Sidhe] are not small, tiny figures but [instead] look like the human race. But everything is better in their world—the food tastes better, the music is sweeter, and so on. They do need to draw on the human world occasionally, like when one of their women is about to give birth—they need a midwife—or if they are a player down for a hurling match, and so on.”

Sidhe is the collective term for Irish fairies, so that includes Leprechauns. These small bearded men, dressed in green suits and matching top hats, are said to use deception to protect their pots of gold. But leprechauns aren’t pivotal figures in Irish mythology, according to Dr. Fitzgerald.

“It is largely due to the U.S. embracing the leprechaun that has given it its worldwide exposure,” she said. “It suits the U.S. fantasy that a chance meeting will bring one a pot of gold. And why would the world accept a small, staged Irishman and trickster? It is the image created from the UK throughout the 19th century.”

This popular image of Leprechauns is a relatively recent one, according to Irish folklore expert Associate Professor Dorothy Bray of Canada’s McGill University. Prior to the 19th century, Leprechauns were depicted not as tricksters but as guardians of Sidhe forts.

One of the most important of these forts is Cnoc Meadha, from which Finvarra ruled the fairies of West Ireland. To reach this Sidhe lair, 17 miles north of Galway city, I parked my car by the roadside and walked for 20 minutes through a majestic forest until I saw a cute, six-inch-tall wooden home nailed to the trunk of an enormous tree. 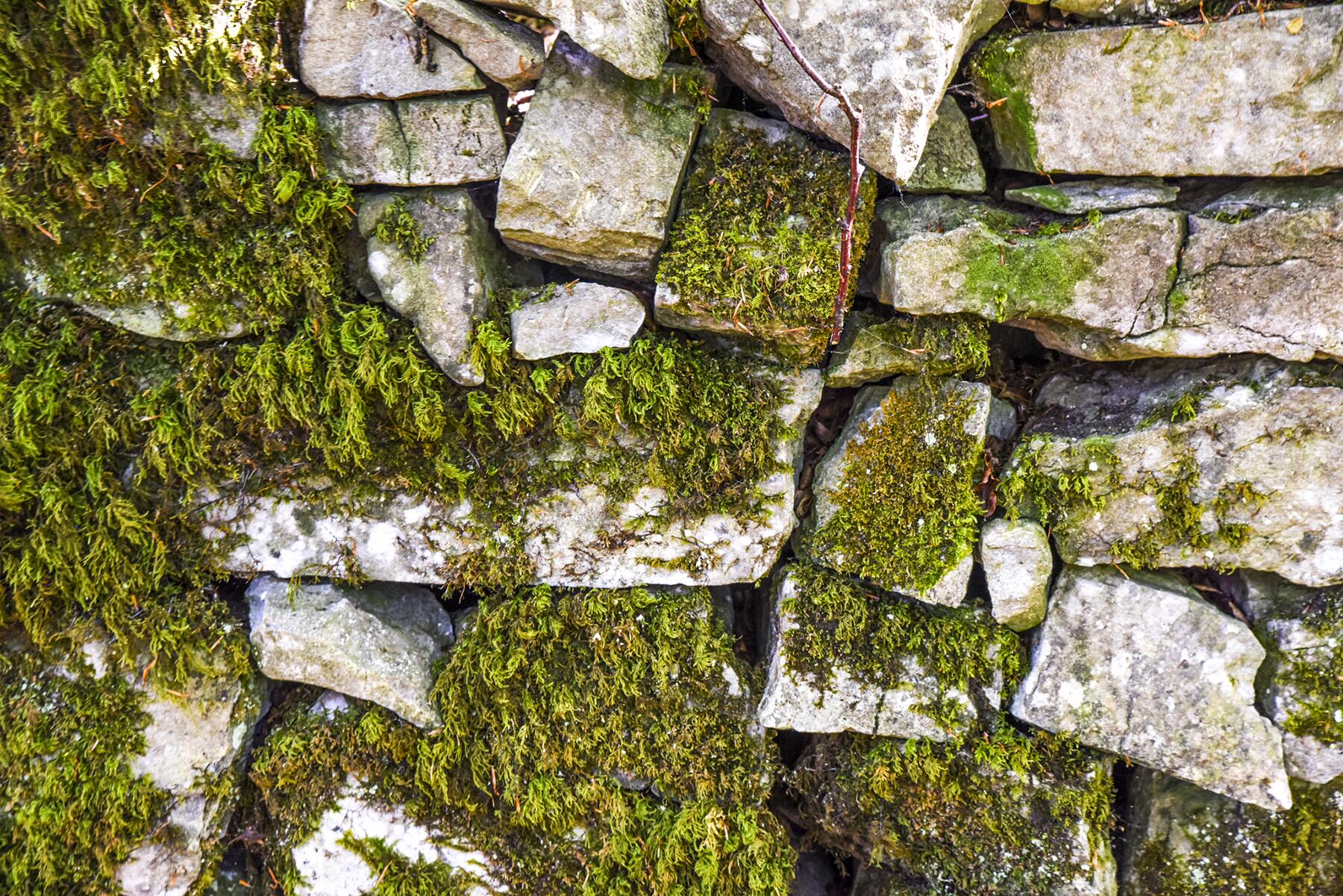 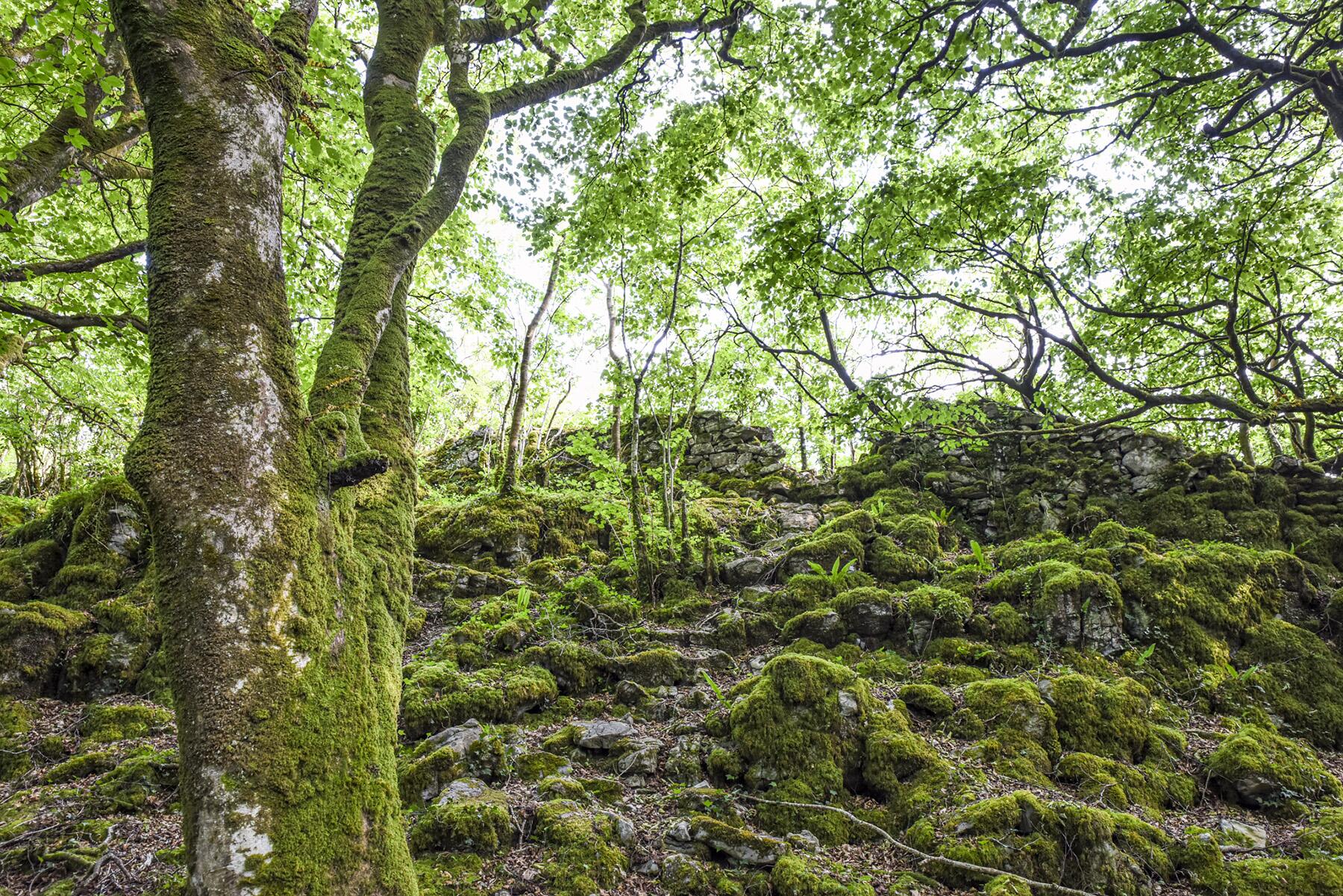 Although this was just a recent addition, perhaps designed to give children a thrill, just 50 yards away I ascended the weathered, moss-covered steps that led to Cnoc Meadha. Were I a fairy, from here I would have descended beneath the earth into the world of the Sidhe.

The reason these beings reside underground, Bray says, is due to a battle with an invading force. In Irish folklore, the Sidhe evolved from a mythological people known as the Tuatha De Danaan. “These semi-divine beings, who feature in many early Irish tales, possessed the power of magic,” she said. “But despite that, when the Gaels (the ancestors of the Irish) invaded, they pushed back the Tuatha De Danaan. Ireland was divided between them, with the Gaels occupying the upper world and the Tuatha De Danaan taking the lower world.”

As supernatural beings, Sidhe are believed to have the power to influence the human world. In Irish folklore, they have been blamed for causing many catastrophes, most significantly the Great Irish Famine, which saw the death of one million people between 1845 and 1851. 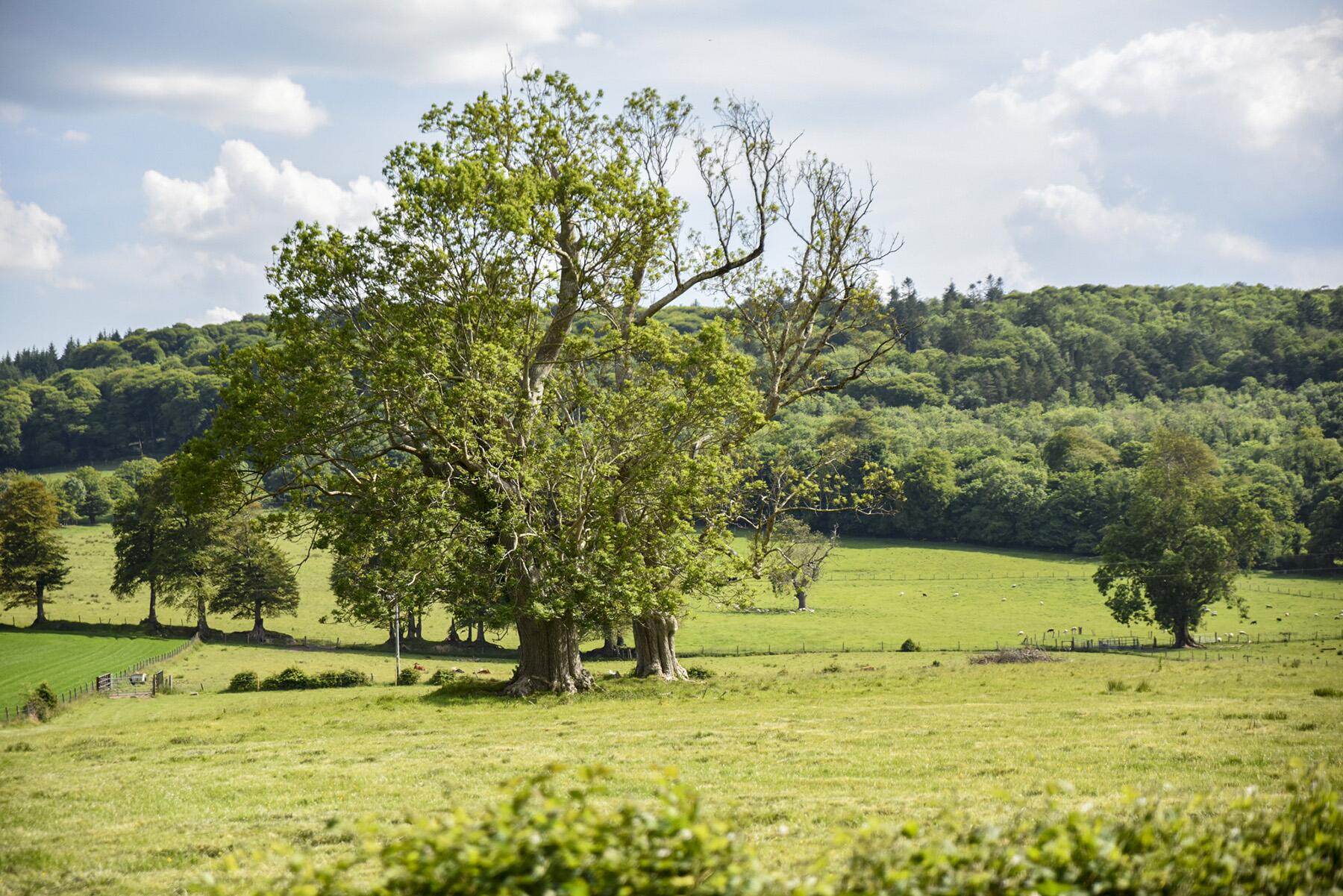 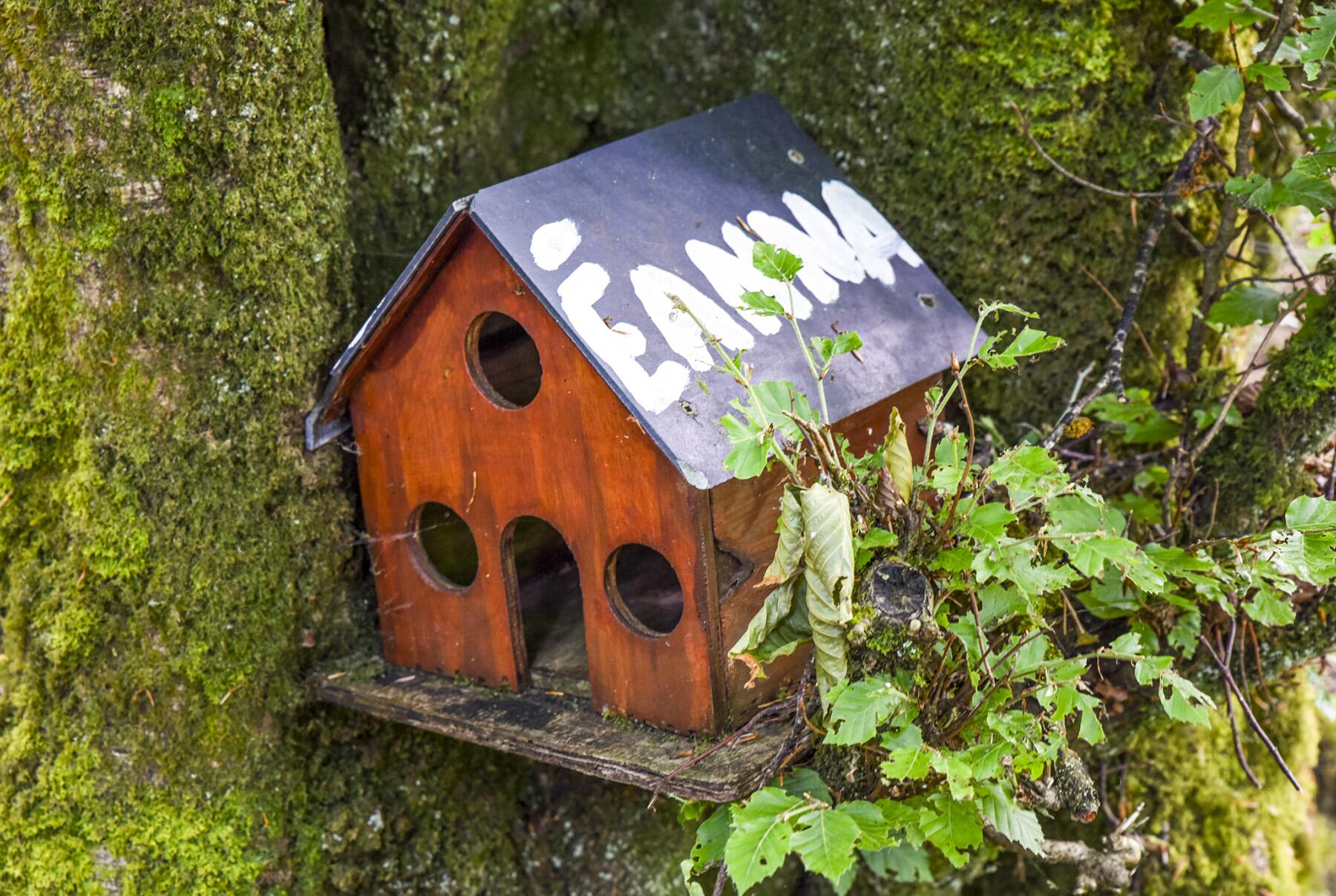 What commonly raised the ire of the Sidhe was displays of human disrespect for their forts. Many of these ancient structures, like Cnoc Meadha, have become popular tourist attractions due to their unique construction, fascinating history, and often spectacular natural settings.

Visitors to these forts must not alter them in any way, warned Bray. “Never disturb a fairy mound in Ireland,” she said. “Not just because you might incur the wrath of the Sidhe—these are fragile and valuable archaeological sites. Visitors who move stones or try to dig for treasure (which isn’t there) risk destroying a part of Ireland’s past.”

The Sidhe, it seems, are best left alone. Forget the gimmicky portrayal of Leprechauns—Ireland’s fairies are powerful and respected mythical beings.