Tallinn has one of the Baltics’ best beer scenes, starting with this small, hidden dive bar that serves up 800 unique craft brews.

While Old Town Tallinn is hardly lacking for bars–the main square alone has nearly a dozen–one small, local hangout stands out from the pack when it comes to craft beer.

Koht, a husband-and-wife-owned beer bar and bottle shop, is tucked away on a side street less than 200 meters from Raekoja Plats, Tallinn’s main town square. The bar started as a typical watering hole in 2011, but the owners (who’ve always shared a common love for beer) decided to open an adjacent bottle shop in 2014, which morphed Koht into a craft brew mecca for Tallinn beer lovers and visitors.

Bites Chantel Delulio Where Were These 10 Famous Dishes Invented? Their Origins Are All in Dispute
Continue Reading Article After Our Video

Despite the unbranded facade with no mention of “Koht” and the cramped, cellar interior, this hidden gem averages a rotation of over 800 unique local and global taps and bottles–and a steady flow of beer enthusiasts.

Koht’s beer list includes everything from local Estonian beers to global bottles from breweries in Iceland, Italy, England, the United States, and dozens of other countries. While they’re proud of the international bottle variety, Koht owners Kairi-Kaia Trussa and Imre Lipp are particularly focused on gathering the best of the best in Estonian craft beers; they believe this rare local assortment is their best selling point.

Currently, Koht’s Estonian lineup includes breweries like Käbliku Pruulikoda, Põhjala, Pühaste, and Veldi ja Tütred, to name a few. They keep an updated bottle and tap list on Facebook, so Koht’s regulars (of which there are many) can stay up to date on the newest brew offerings.

To some, 800 beers may seem daunting, but Koht’s staff seem to love helping visitors navigate their insane lineup of everything from double IPAs to porters and sours to Scotch ales. Most Koht bartenders speak a mix of Russian and English, although beer lovers flock here from all over the world.

Koht’s “Cozy” Ambiance Is Part of Its Allure

People don’t visit Koht for a glamorous night on the town. They’re here first and foremost for the beer; the limited seating (which includes small tables, cushions on the floor, and a fireplace ledge) is an afterthought. In fact, it’s all part of the experience. One visitor described the unique setting as similar to “hanging out in a friend’s living room.” 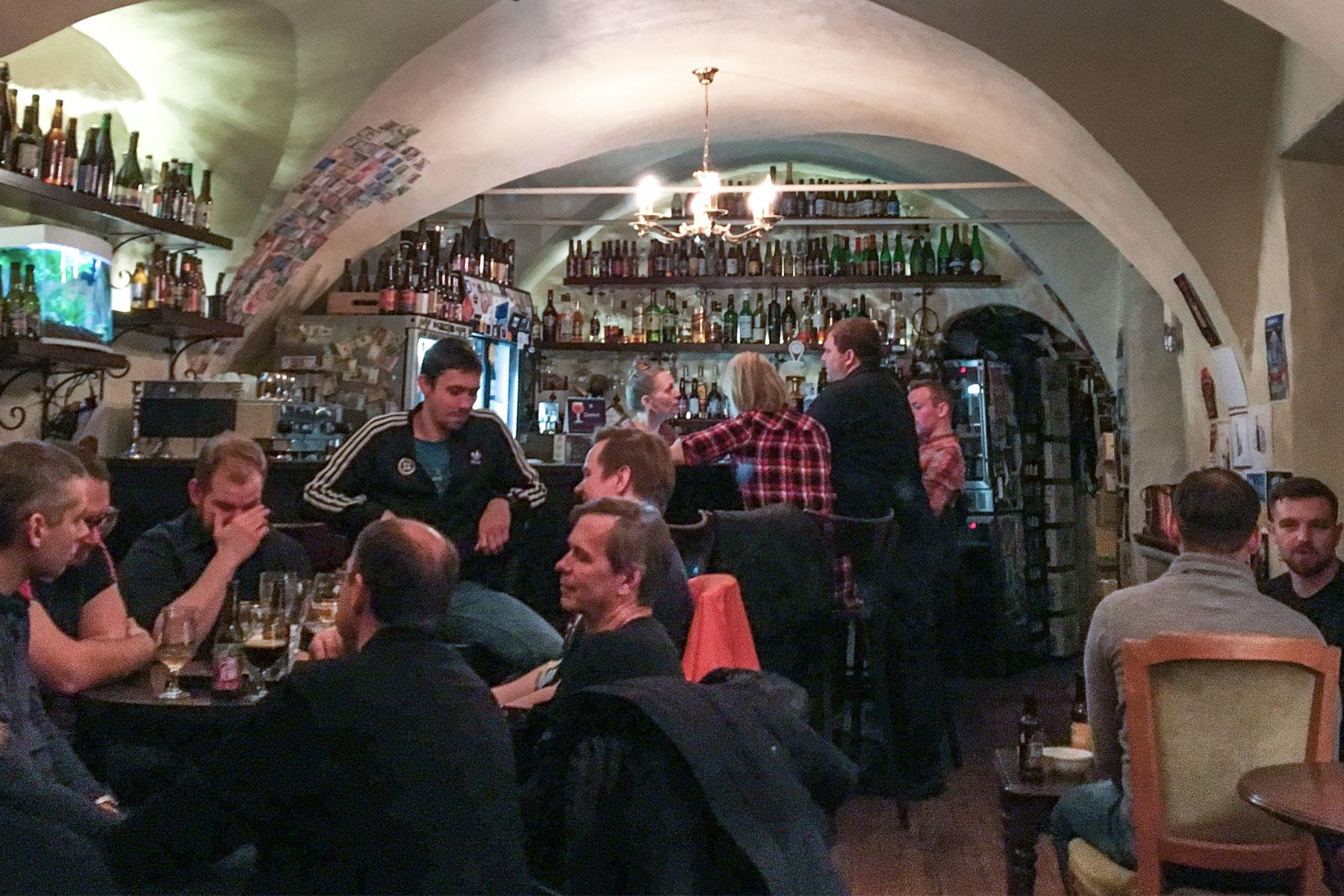 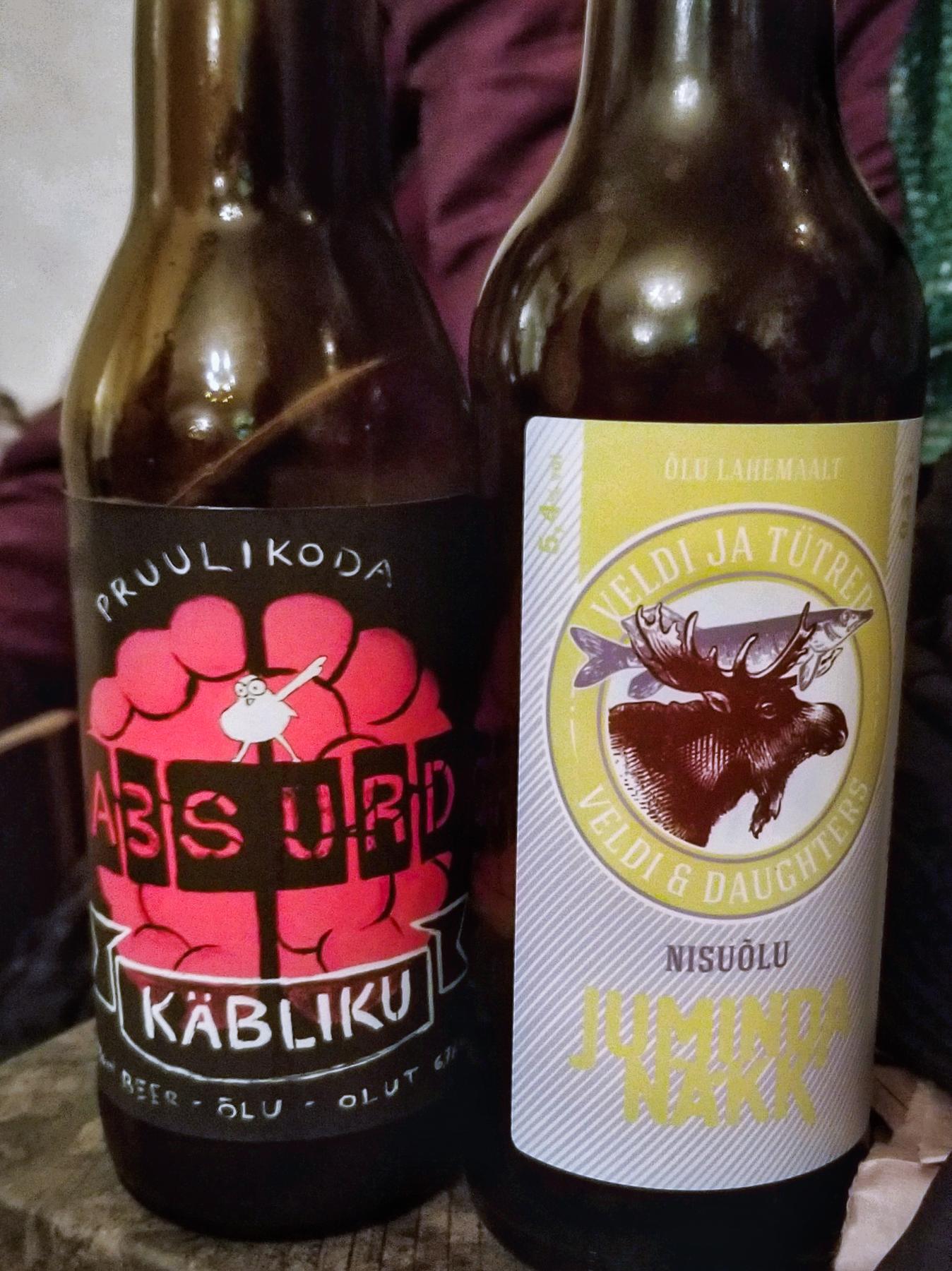 On select nights, Koht features live musical performances from local musicians. Given the cramped quarters, these nights can get pretty intimate (think beer-drinking patrons intermixed with members of the band, who inevitably have their own brews, too).

How To Find This Hidden Gem

While tucked away with no “Koht” signage whatsoever, the bar can be relatively easy to find–if you know what you’re looking for (Hint: beer!). 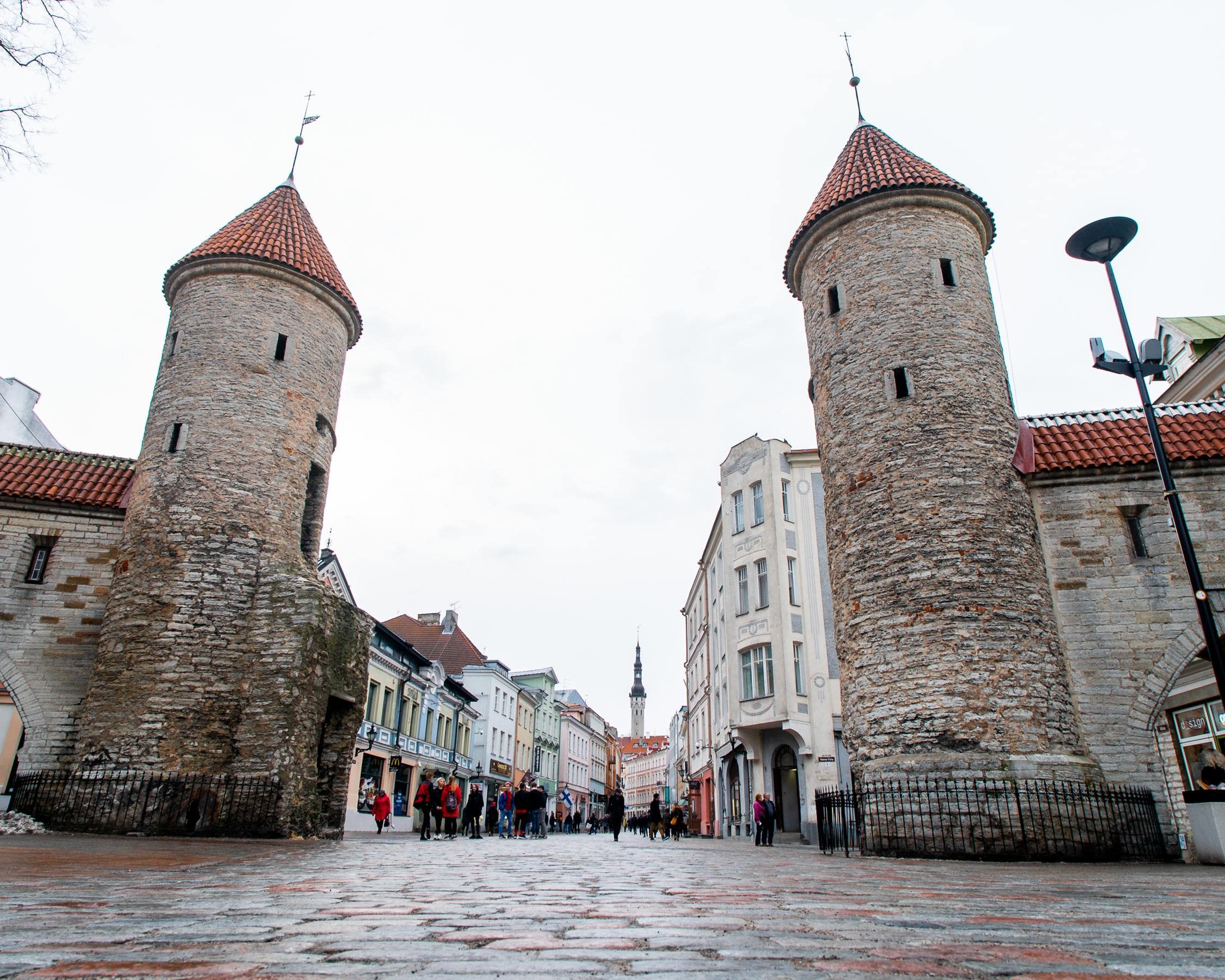 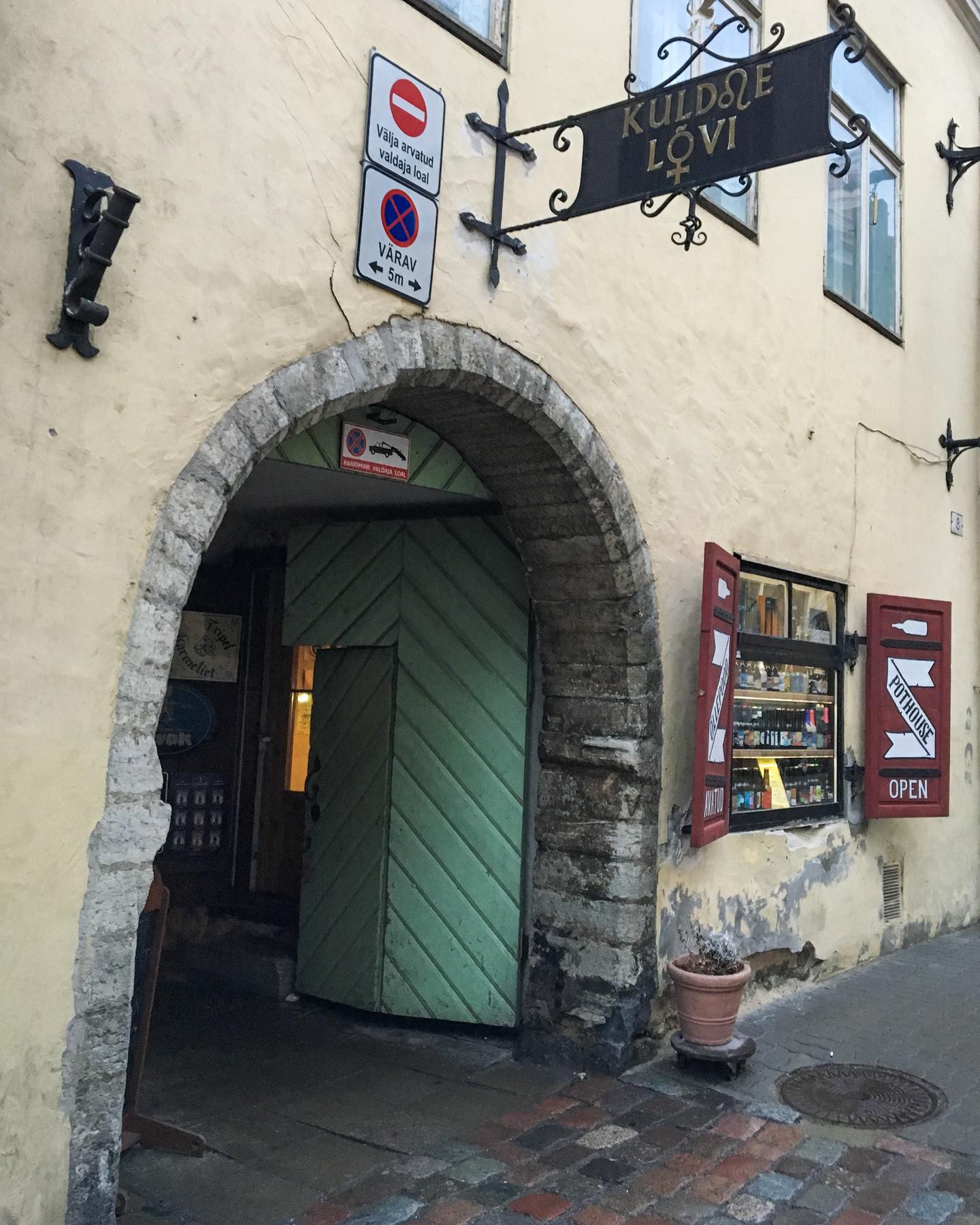 Located on Tallinn’s quiet Lai Street across from NUKU children’s theater, you’ll see a stone archway with pale green doors. This is your first clue. The second? A window full of beer bottles. This is the storefront of Koht’s bottle shop, named Õllepood – Pot House. From here, head down the dark alleyway and enter the first door on your right (you’ll see keg tables outside; this is where patrons can drink in the summer). Terviseks!