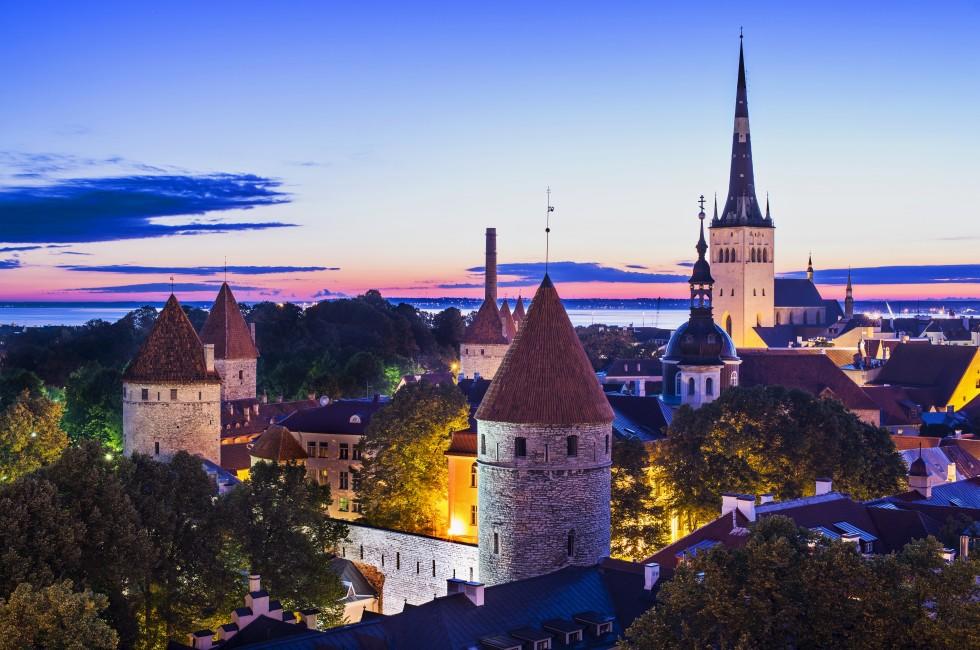 Estonia's history is sprinkled liberally with long stretches of foreign domination, beginning in 1219 with the Danes, followed without interruption by the Germans, Swedes, and Russians. Only after World War I, with Russia in revolutionary wreckage, was Estonia able to declare its independence. Shortly before World War II, in 1940, that independence was usurped by the Soviets, who—save for a brief three-year occupation by Hitler's Nazis—proceeded to suppress all forms of national Estonian pride for the next 50 years. Estonia finally regained independence in 1991. In the early 1990s, Estonia's own Riigikogu (Parliament), not some other nation's puppet ruler, handed down from the Upper City reforms that forced Estonia to blaze its post-Soviet trail to the European Union. Estonia has been a member of the EU since 2004, and in 2011, the country and its growing economy joined the Eurozone. Tallinn was also named the European City of Culture in 2011, cementing its growing reputation as a cultural hot spot. 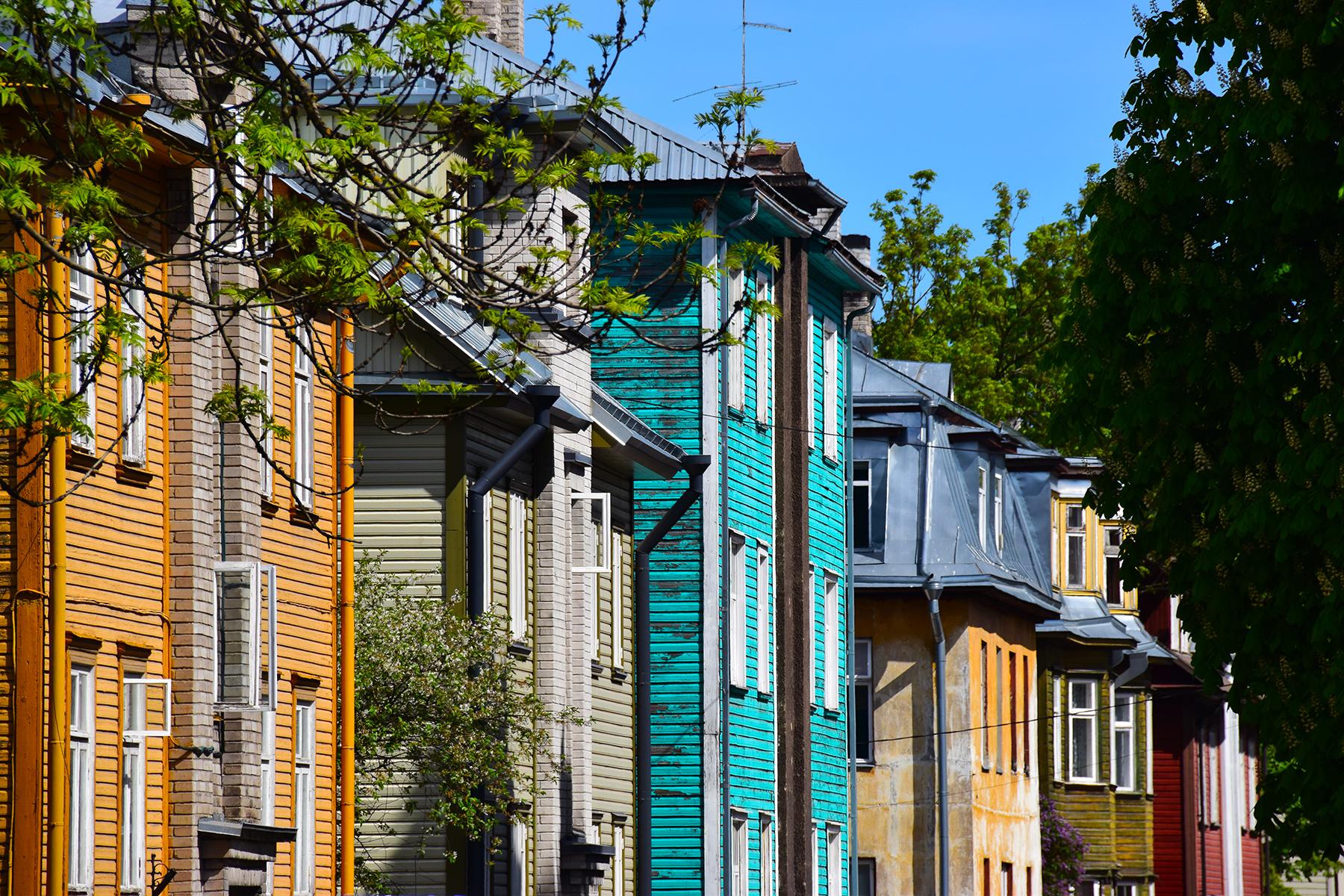 Explore Tallinn’s Dark Past and Vibrant Present Through These 12 Under-the-Radar Sites
Go beyond Tallinn’s old town and get to know the city’s full story. 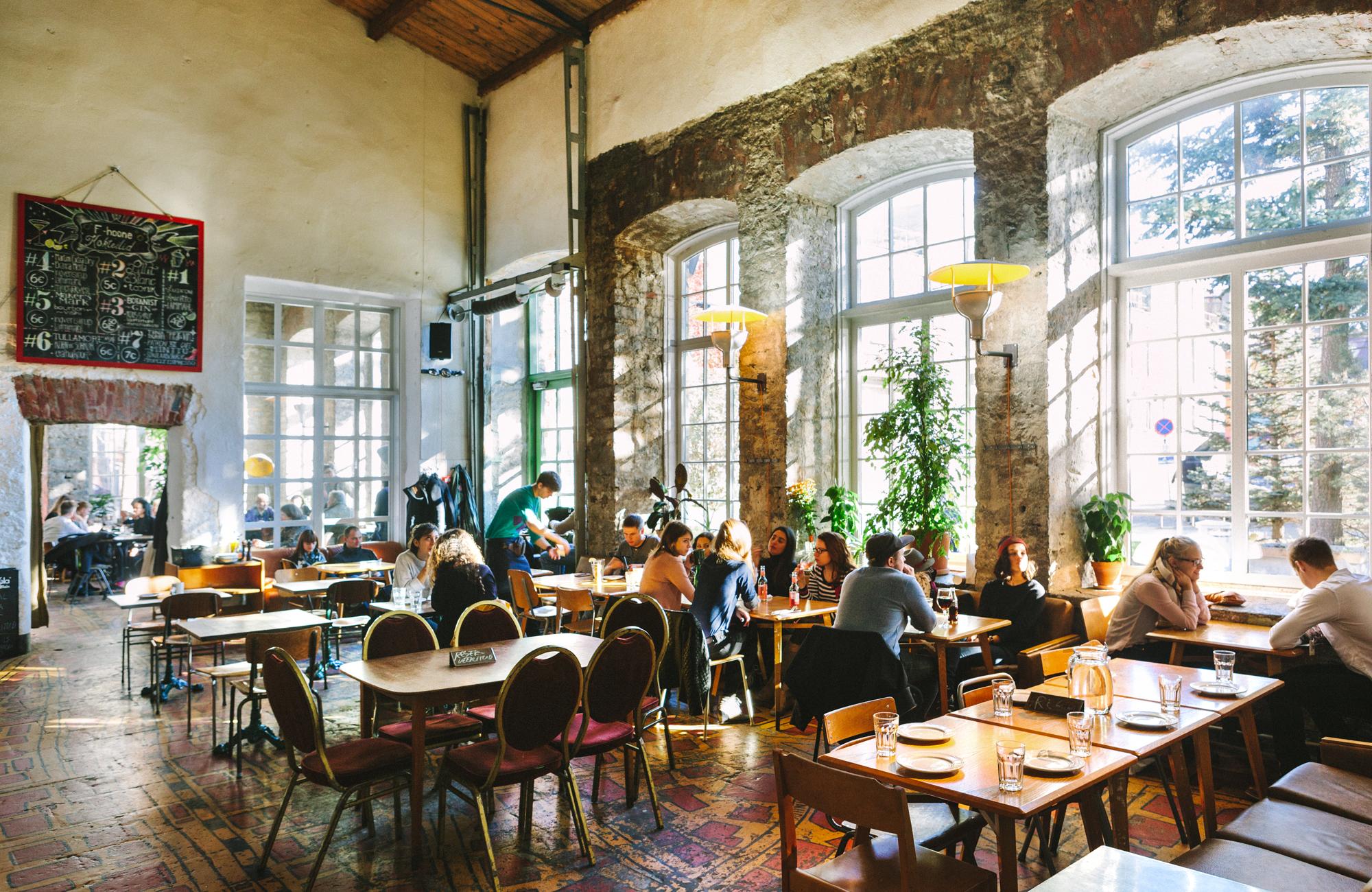 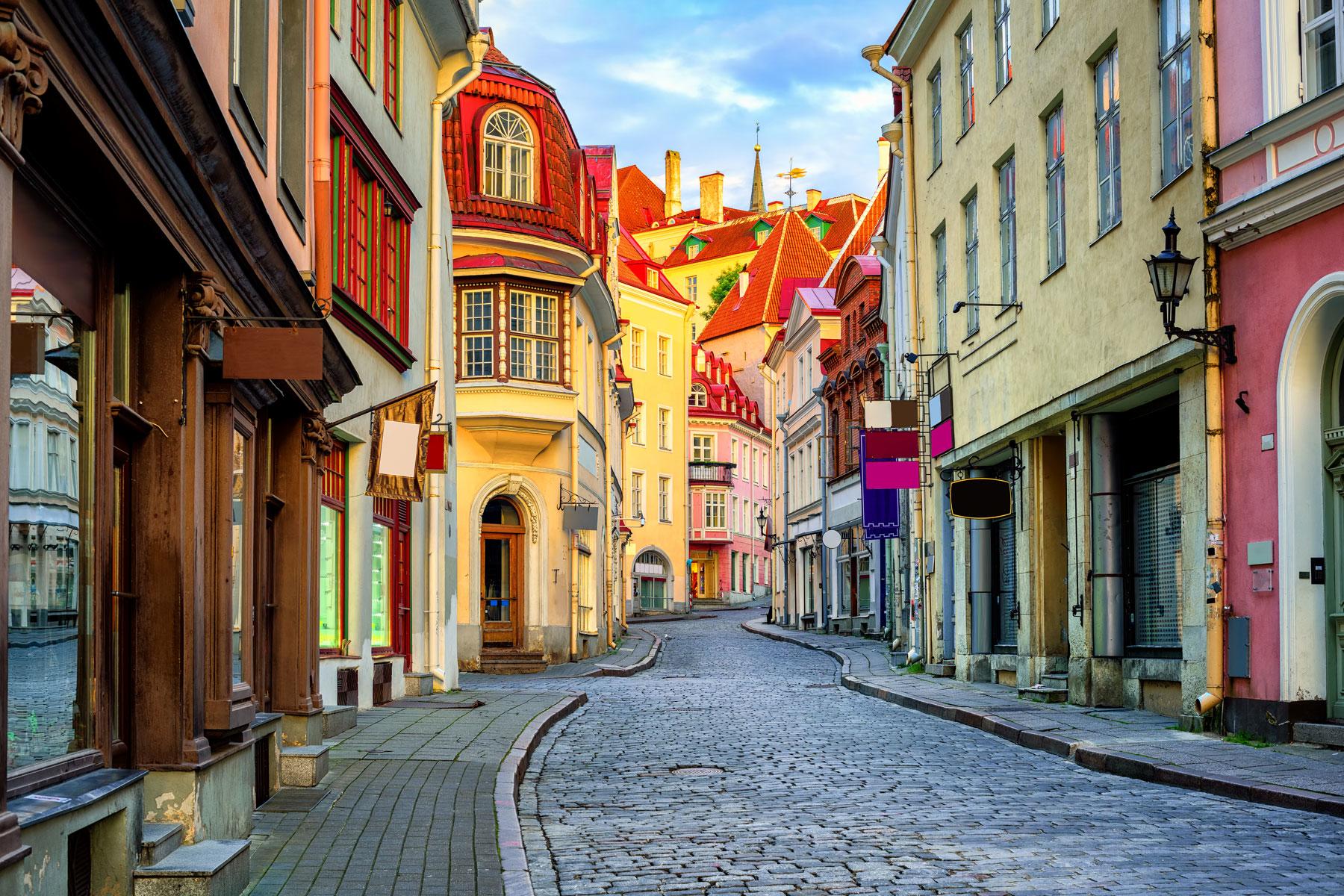 This Hidden Bar Has the Best Beer in Tallinn
Tallinn has one of the Baltics’ best beer scenes, starting with this small, hidden dive bar that serves up 800 unique craft brews.