Bath and the Cotswolds

Bath and the Cotswolds
TRAVEL GUIDE 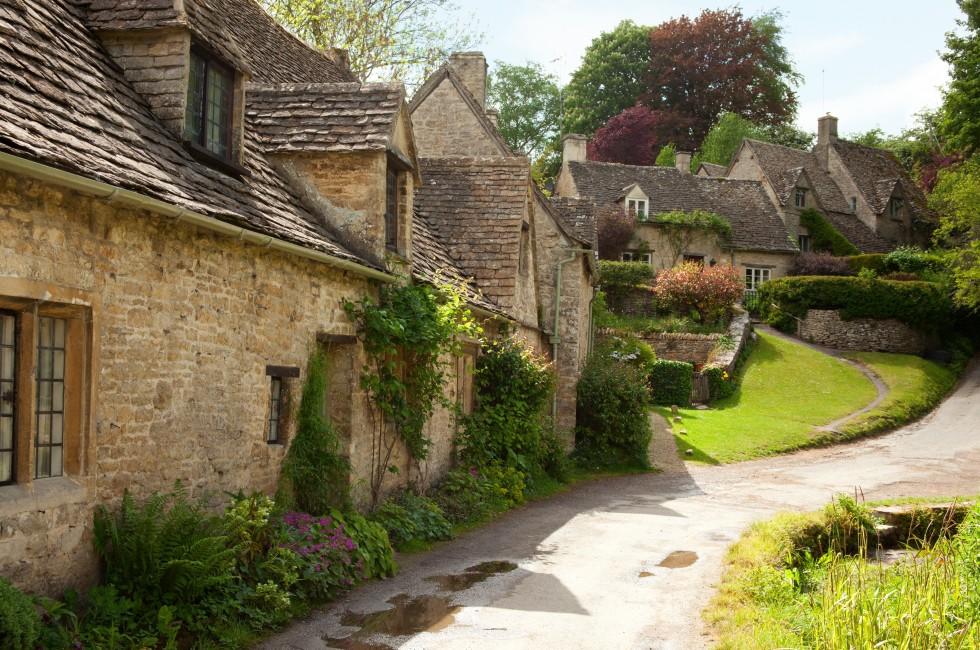 The rolling uplands of the Cotswolds represent all the beauty and charm rural England has to offer, as immortalized in countless books, paintings, and films. In eloquently named settlements from Bourton-on-the-Water to Stow-on-the-Wold, you can taste the glories of the old English village—its stone slate roofs, low-ceiling rooms, and gardens; the atmosphere is as thick as honey, and equally as sweet. On the edge of the Cotswolds is Bath, among the most alluring small cities in Europe.

The blissfully unspoiled Cotswolds, deservedly popular with visitors and convenient to London, occupy much of the county of Gloucestershire, in west-central England. They also take in slices of neighboring Oxfordshire, Worcestershire, Wiltshire, and Somerset. Together these make up a sweep of land stretching from close to Stratford-upon-Avon and Shakespeare Country in the north almost as far as the Bristol Channel in the south. On the edge of the area, two historic towns have absorbed, rather than compromised. Bath, offering up "18th-century England in all its urban glory," to use a phrase by writer Nigel Nicolson, is one. The other is Regency-era Cheltenham, which, like Bath, is a spa town with elegant architecture.

Bath rightly boasts of being the best-planned town in England. Although the Romans founded the city when they discovered here the only true hot springs in England, its popularity during the 17th and 18th centuries luckily coincided with one of Britain's most creative architectural eras. Today people come to walk in the footsteps of Jane Austen, visit Bath Abbey and the excavated Roman baths, shop in an elegant setting, or have a modern spa experience at the stunning Thermae spa.

North of Bath are the Cotswolds—a region that more than one writer has called the very soul of England. This idyllic region, which from medieval times grew prosperous on the wool trade, remains a vision of rural England. Here are time-defying churches, sleepy hamlets, sequestered ancient farmsteads, and such fabled abodes as Sudeley Castle. The Cotswolds can hardly claim to be undiscovered, but the area's poetic appeal has survived the tour buses and gift shops.

Recommended Things to Do in Bath and the CotswoldsSEE ALL

Find the perfect tours and activities in Bath and the Cotswolds.

Recommended Hotels in Bath and the Cotswolds SEE ALL

Quickly find Bath and the Cotswolds hotels and compare prices.

Recommended Restaurants in Bath and the Cotswolds SEE ALL

Find the best food tours and activities in Bath and the Cotswolds. 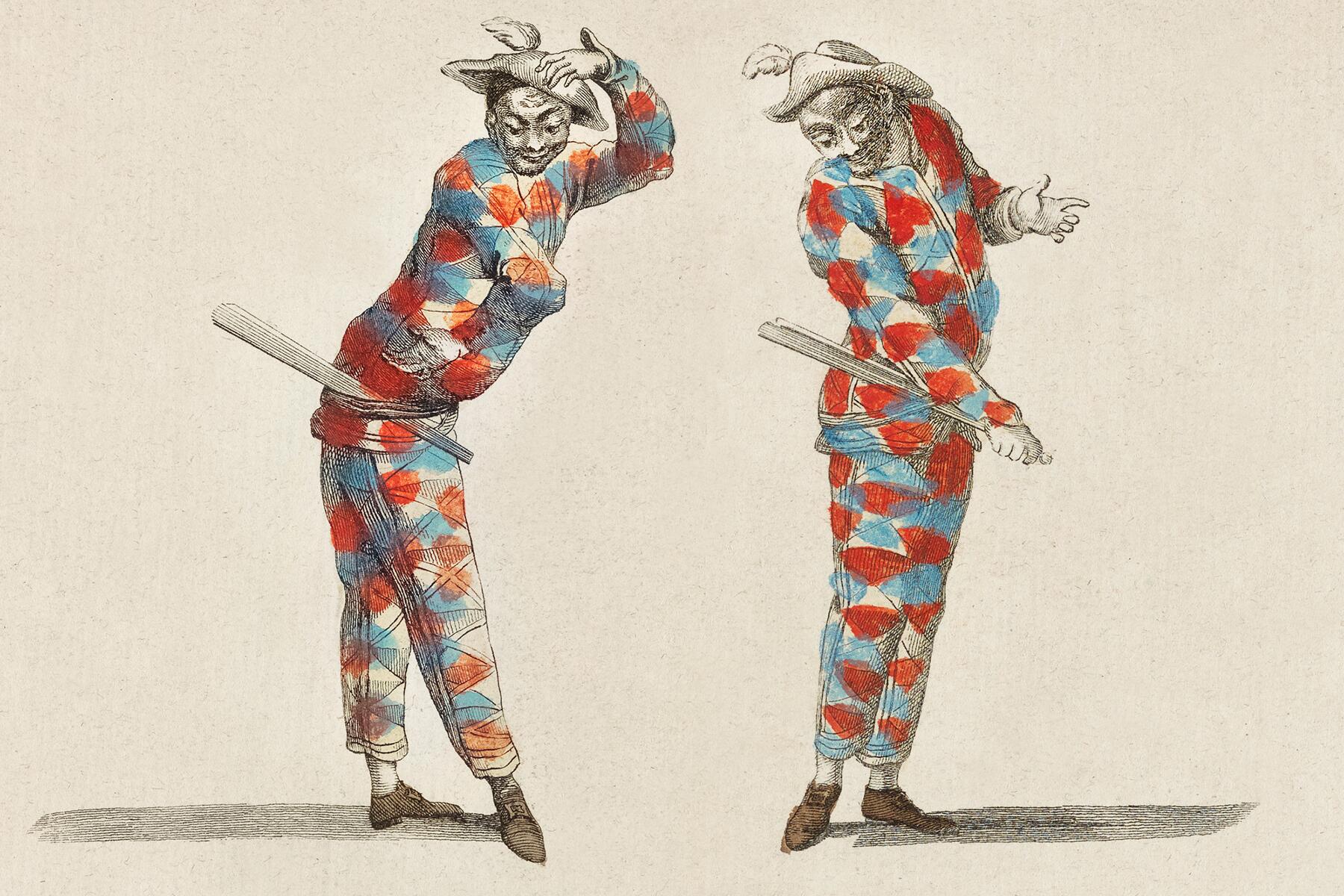 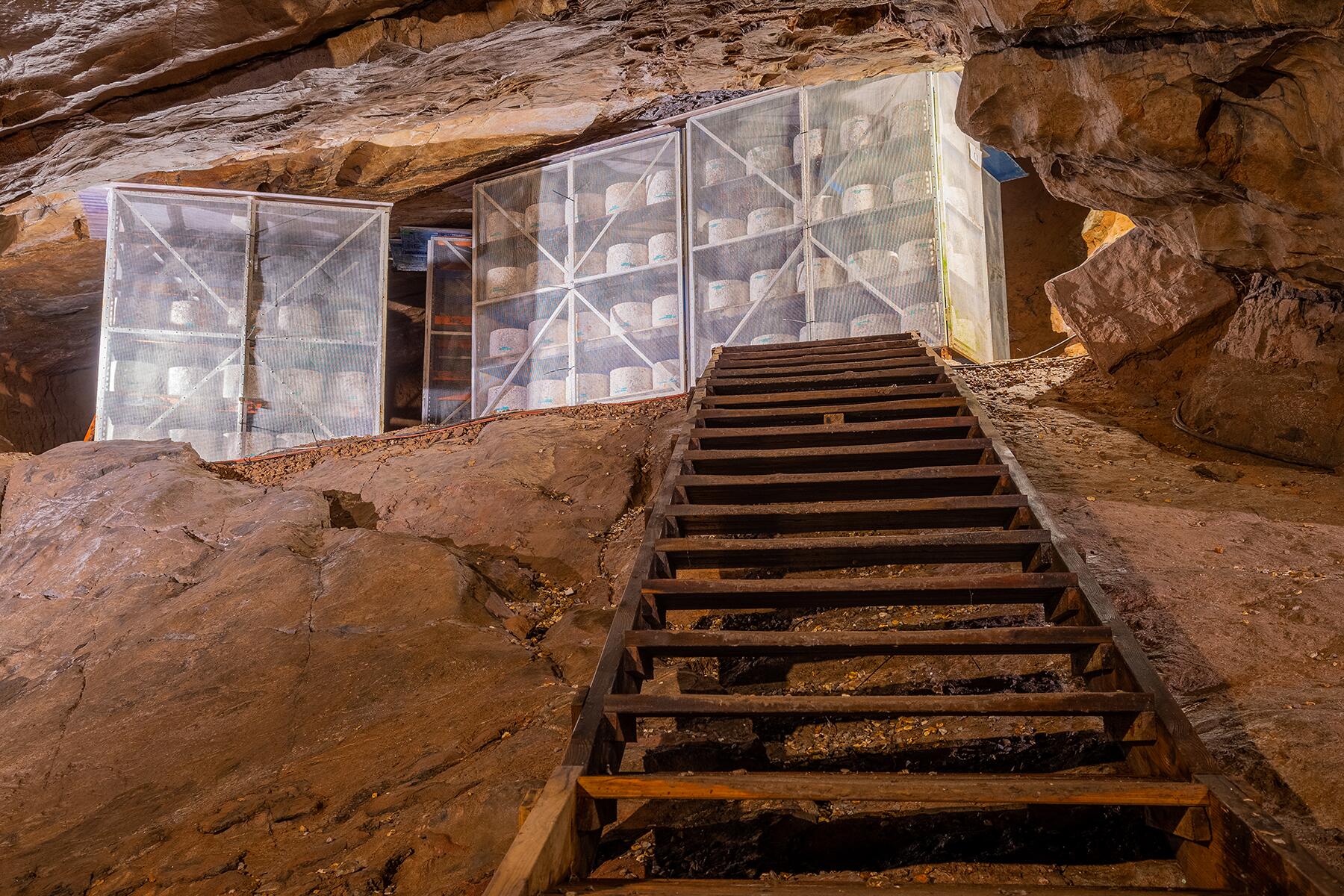 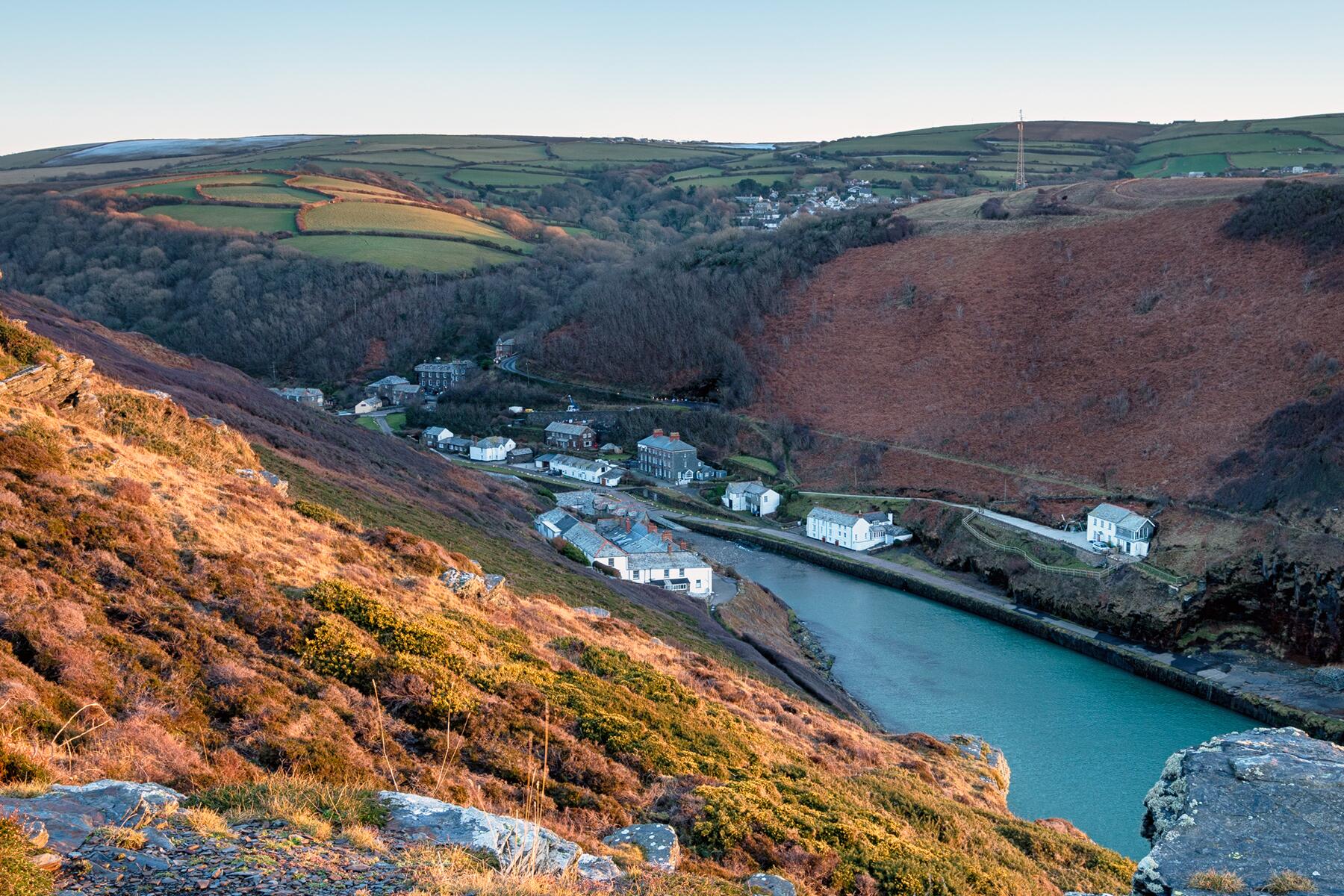 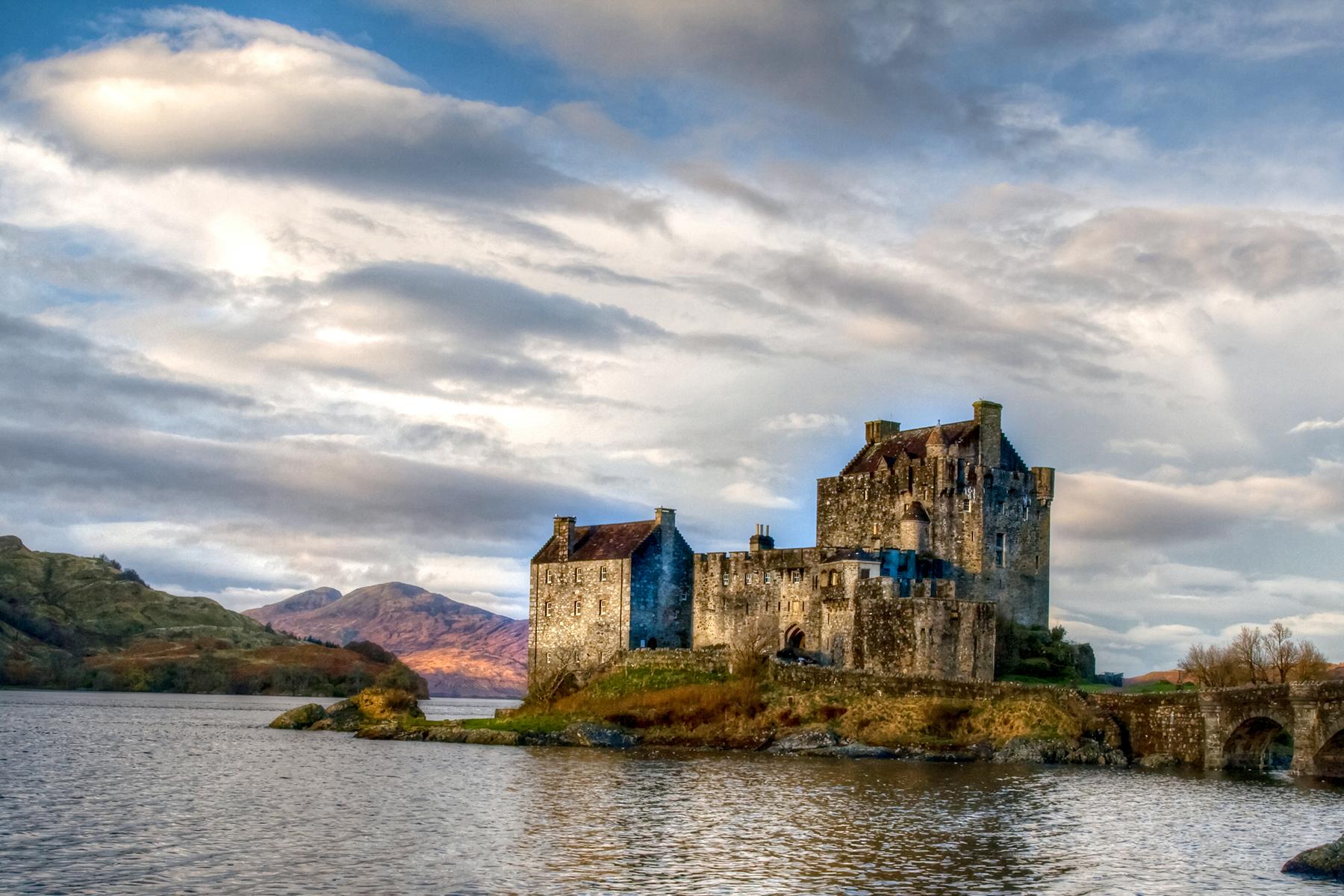