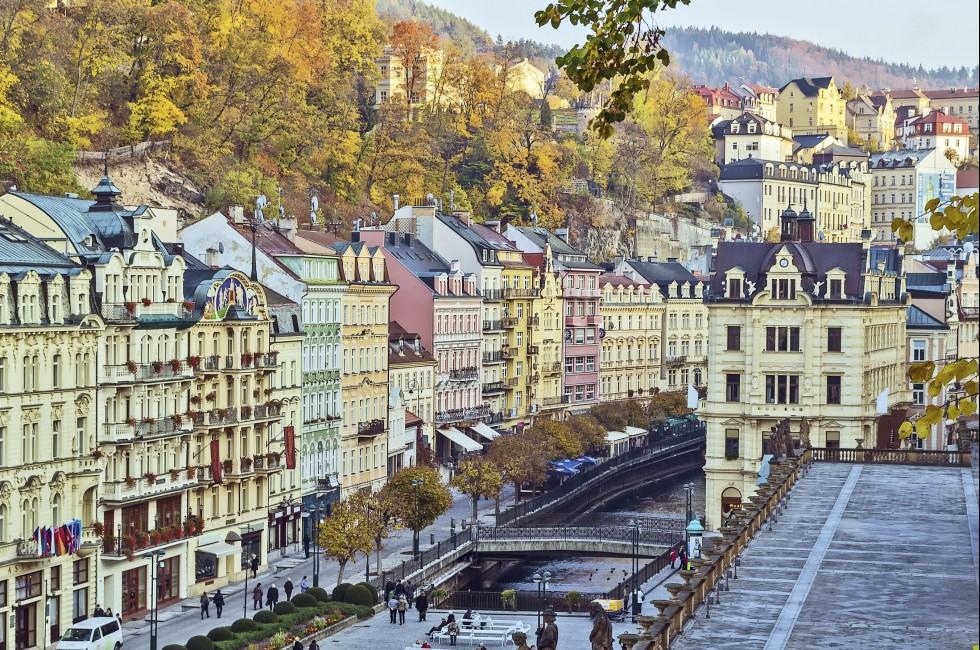 Once upon a time, Western Bohemia was known as the playground of Central Europe's rich and famous. Its three well-known spas, Karlovy Vary, Mariánské Lázně, and Františkovy Lázně (also known by their German names, Karlsbad, Marienbad, and Franzensbad, respectively), were the annual haunts of everybody who was anybody: Johann Wolfgang von Goethe, Ludwig van Beethoven, Karl Marx, and England's King Edward VII, to name but a few.

The spas suffered dramatically, however, in the decades after World War II. The concept of a luxurious health spa was anathema to the ruling communist government, and many of the spa facilities were transformed into hospitals—in fact, the idea that these towns are where the sick should recuperate remains today. Pre-1989, some of the nicest properties were transformed into recuperation centers for workers.

The years since 1989 have been kinder to the spa resorts, and now the cities are home to the rich and famous once again. Karlovy Vary, as always, has the most recognition, and rebounded best of all. Helped by its annual international film festival and a heavy infusion of Russian private capital, Karlovy Vary is back on the map as an international spa destination. Františkovy Lázně, too, is on the comeback trail. The city officials have used bucketloads of Kaiser-yellow paint to spruce up those aging Empire facades, and the city's parks have gotten a much-needed makeover. Mariánské Lázně benefits from hordes of German day-trippers from just over the border.

In the Czech Republic spas have traditionally been seen as serious health treatments first, complete with physical examinations, blood tests, and various infusions to complement the waters, relaxation, and massage. This means for many visitors that the local concept of a spa differs from what they are used to back home (and explains in part the large number of elderly tourists shuffling about). Many hotels have added treatments—from Thai massages to pedicures—that fit the modern concept of a spa resort. For many places, though, "spa" still primarily means doctors, nurses, and lab coats, but this is changing as beer spas, wine spas, and other less traditional places pop up. The best place to inquire is at your hotel or the tourist information center.

Aside from the spas, the area is full of historic features stemming from the wealth it accrued as the district's important trade route into Germany and Italy. A strong Germanic influence can still be seen, particularly in towns like Cheb and Mariánské Lázně. Everywhere in the region you'll see Germans, mostly pensioners on coach tours dropping by for a walk around town and a slice of apple strudel before hitting the road back to Deutschland.

Recommended Things to Do in Western BohemiaSEE ALL

Find the perfect tours and activities in Western Bohemia.

Find the best food tours and activities in Western Bohemia. 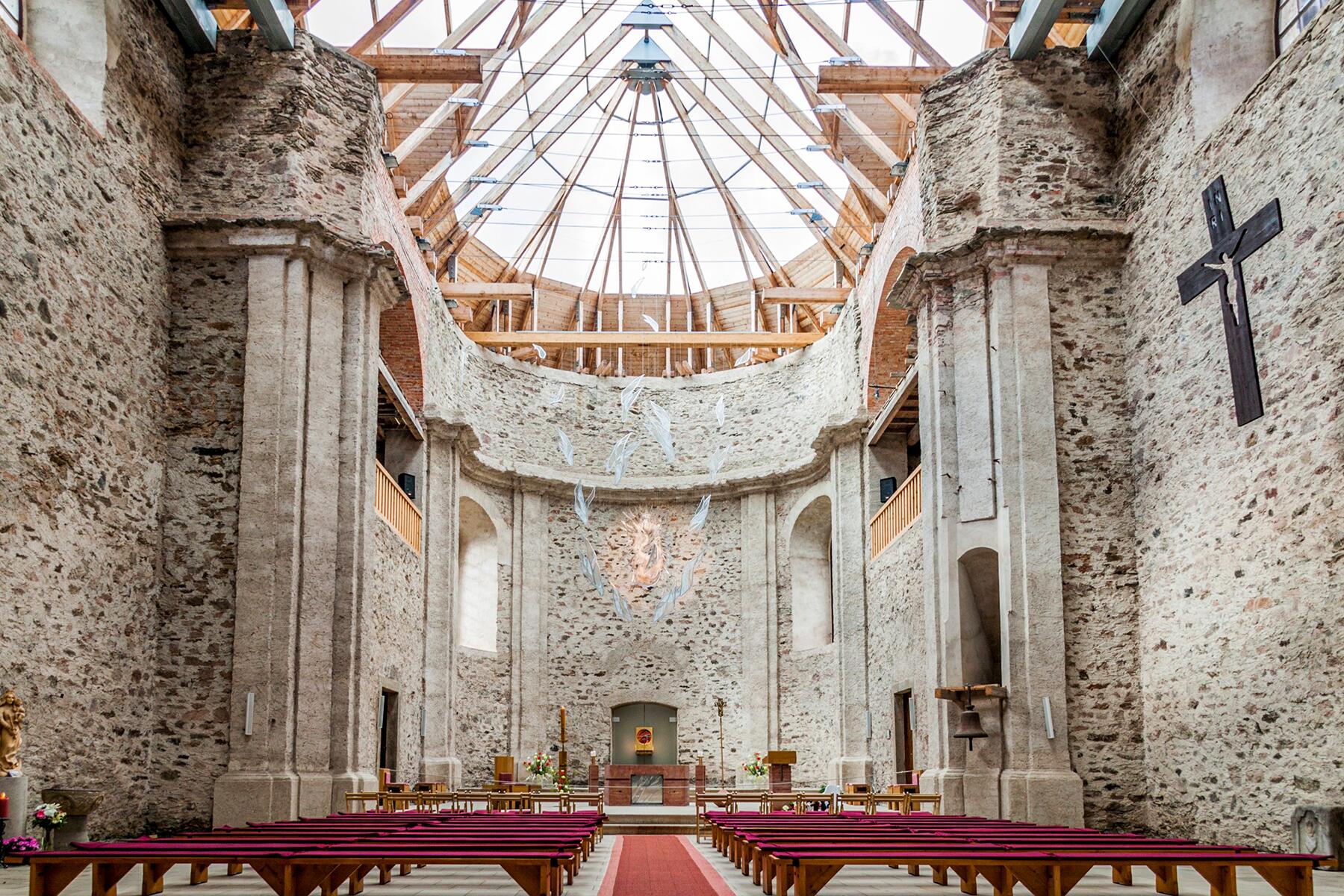 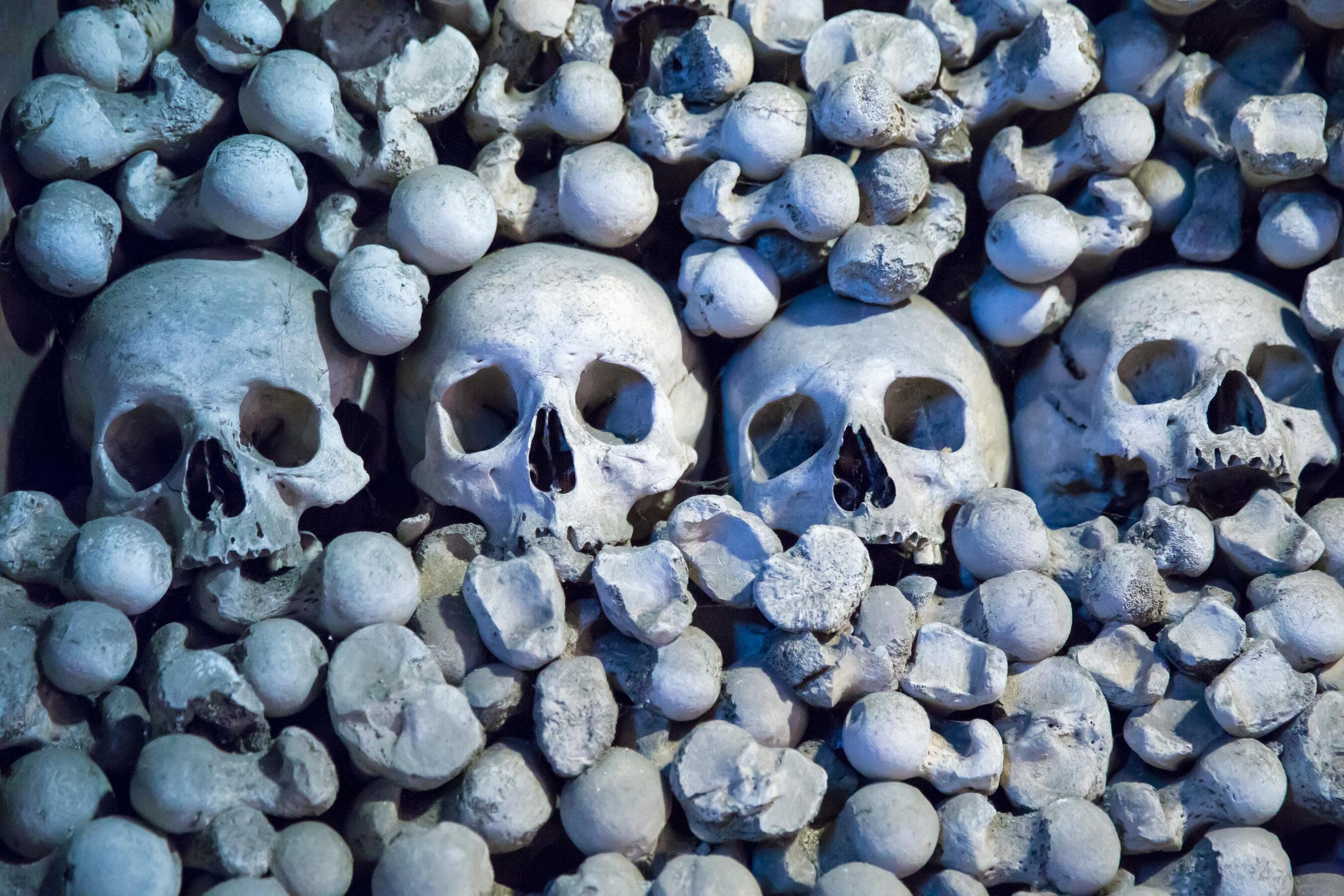 Top 10 Places to Go in Fall 2015
Leaf-peeping trips are always popular this time of year, but we’ve selected some less-expected vacation ideas for the coming months.