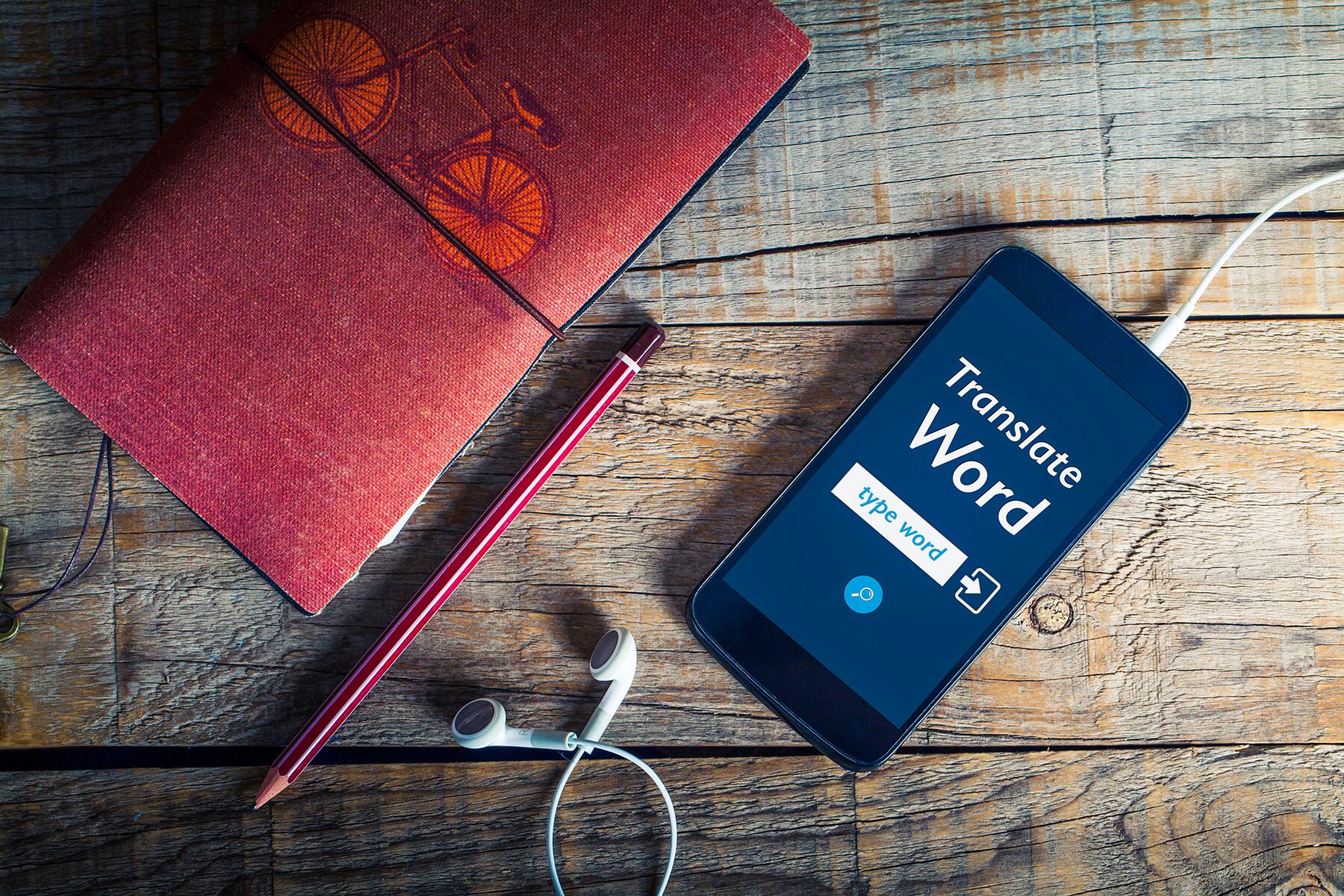 Travel Tech Paul Feinstein Which Language App Is Best for You? 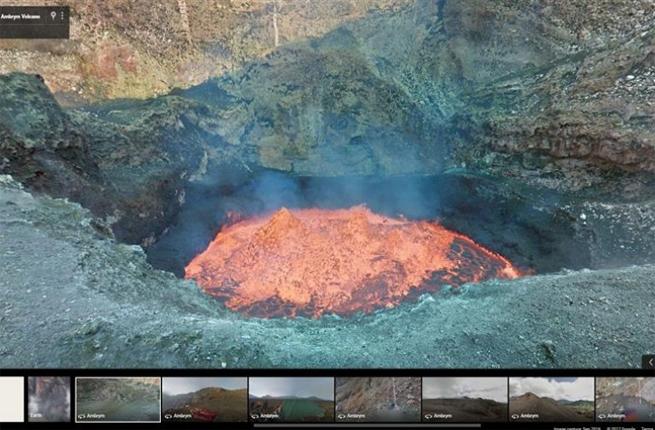 Street View teamed up with Geoff Mackley and Chris Horsley, two explorers, to get the shots that enable you to comfortably dive straight into Benbow and Marum, two extremely active volcanoes on the island of Ambrym, which is one of the many islands comprising the Pacific country of Vanuatu.

“Standing at the edge and feeling the heat lick your skin is phenomenal,” Horsley, who is apparently afraid of nothing, remarked in a post on Google’s blog.

The explorers also set up Streetview for a village on the island called Endu, whose chief, named Moses, supports the outside attention to the region and hopes it will help its recovery efforts following the devastation Cyclone Pam brought to the area in 2015.

“We believe that the volcanoes Marum and Benbow are devils. If you go up to a volcano you have to be very careful because the two volcanoes could get angry at any time,” Moses told Google’s team. “We believe that Benbow is the husband and Marum is the wife. Sometimes when they don’t agree, there’s an eruption which means the spirit is angry so we sacrifice a pig to the volcano.”

As you can see, there’s a lot going on under the surface of these volcanoes, and Google Street View, as always, is here to show you what you’re missing—sans the pig sacrifices, probably.

PLAN YOUR TRIP to inside of a volcano, er, the Pacific Islands with Fodor’s Guide to Australia and the Pacific.