This month, Syndey comes alive with lights, music, and art.

For the 11th annual year, Vivid Sydney is bringing a different kind of festival to the city. From May 24th to June 15th, the city will sparkle with Burning Man-esque light shows, fascinating lectures, intimate concerts, and indescribable once-in-a-lifetime experiences (care for a late night dance party atop the Sydney Harbor bridge, anyone?) This year, Hollywood moguls, avant-garde artists, and futurist thinkers will host a series of events, lectures, exhibits, and concerts that promise to be mind-altering and thought-provoking. It’s a festival for creatives by creatives, with an unlikely cast of characters in a remarkable setting with events, installations, and activations taking place all over the city. 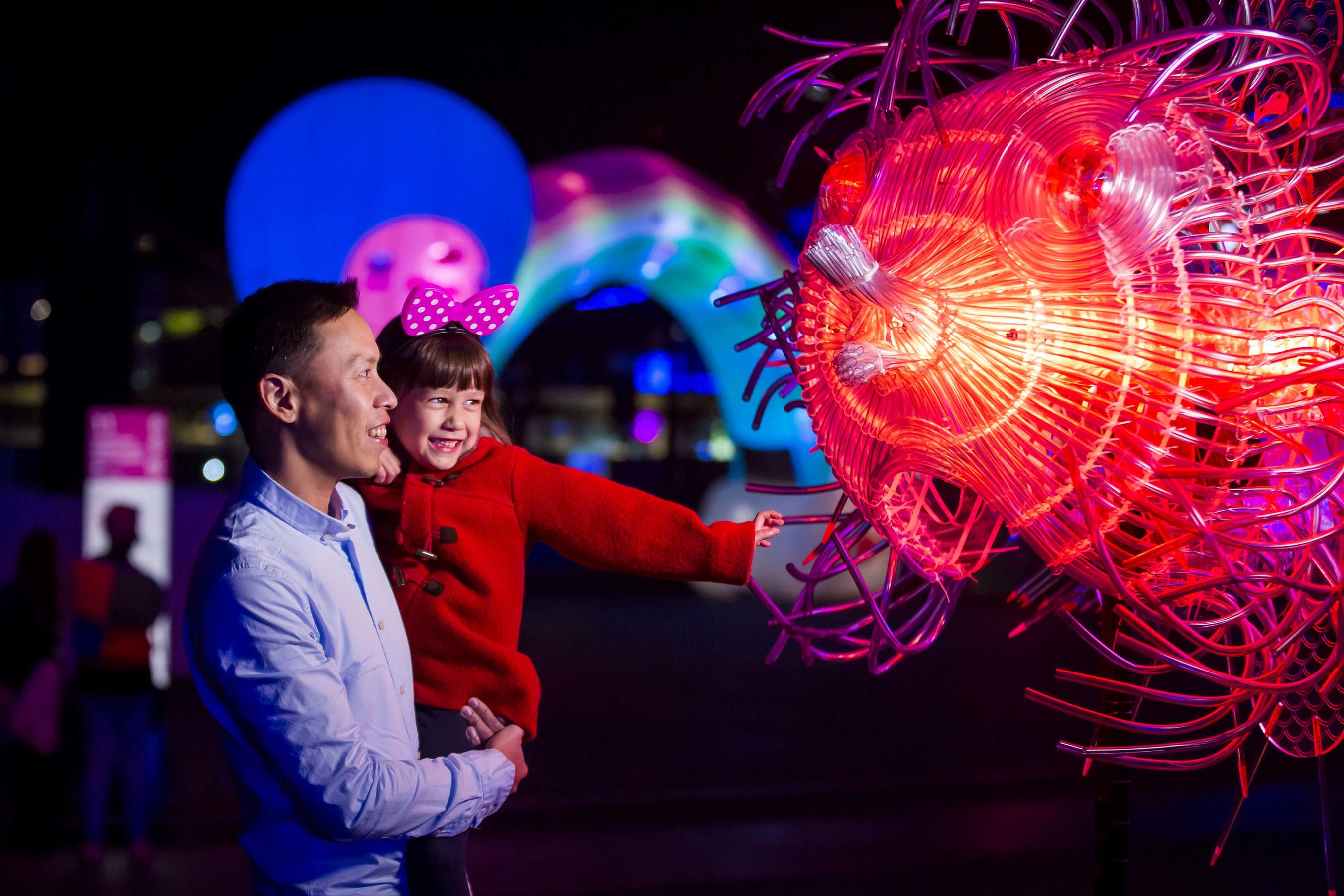 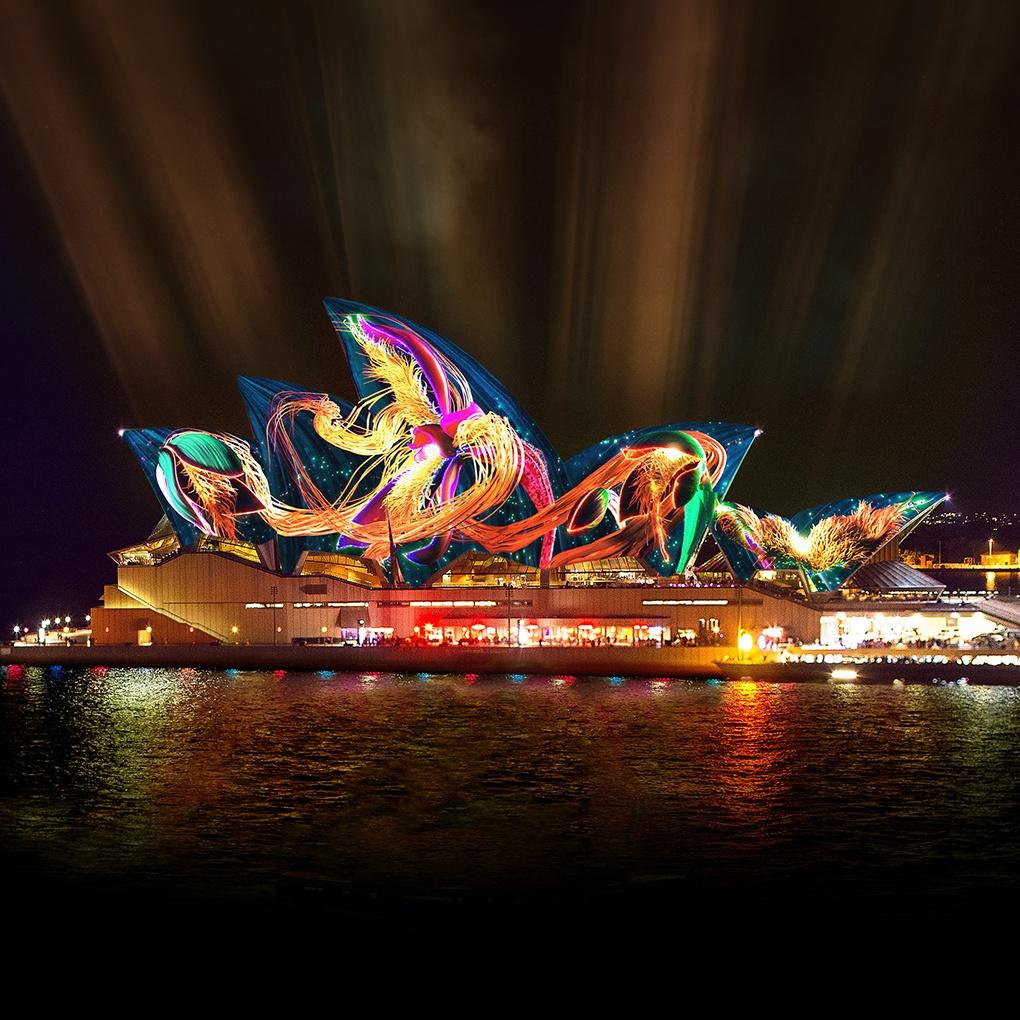 This year, over 50 light installations will create the largest outdoor gallery in the Southern Hemisphere. Exhibits range from animated light projections to illuminated works scattered throughout the Royal Botanic Gardens. Perhaps one of the wildest experiences of the festival will be the Vivid Bridge Climb, where participants don lighted harnesses for a 3.5-hour nighttime climb to the top of the Sydney Harbor Bridge, where they’ll be rewarded with incredible city views and a 70s-inspired light-up dancefloor and DJ ready to party. 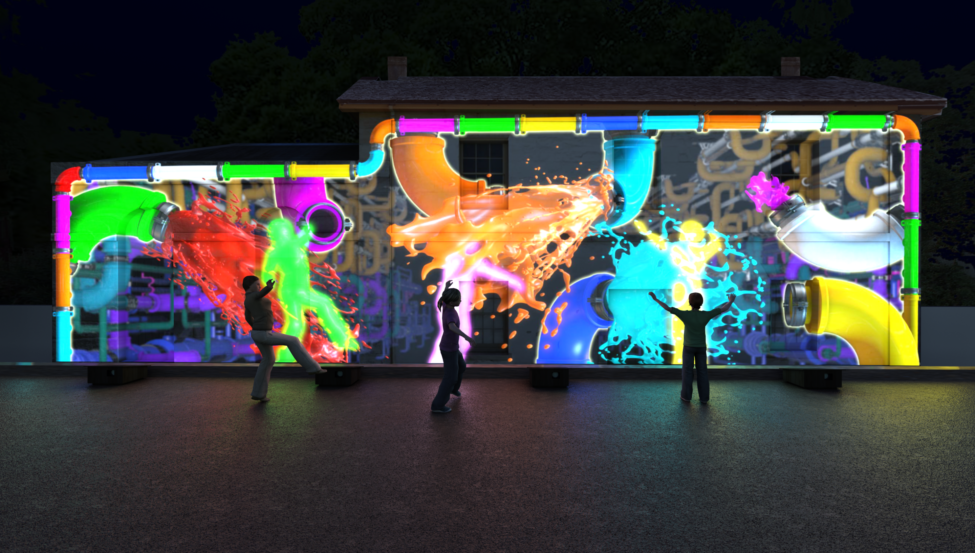 Vivid is a festival of light, music, and ideas. One of the biggest draws is the programming and lectures, featuring everyone from scientists to Hollywood bigwigs. This year, Spike Lee is headlining with a lecture called Game Changer: Spike Lee on Films, Politics, and Race. Other events throughout the festival include presentations on the dark web, the future of sex, a workshop on natural dyeing for textiles, a coding summit sponsored by Vogue, and one called “How Millenials Will Destroy and Save Us” (will avocado toast be mentioned?!). With such a huge and dynamic range of topics, there’s truly something for everyone. 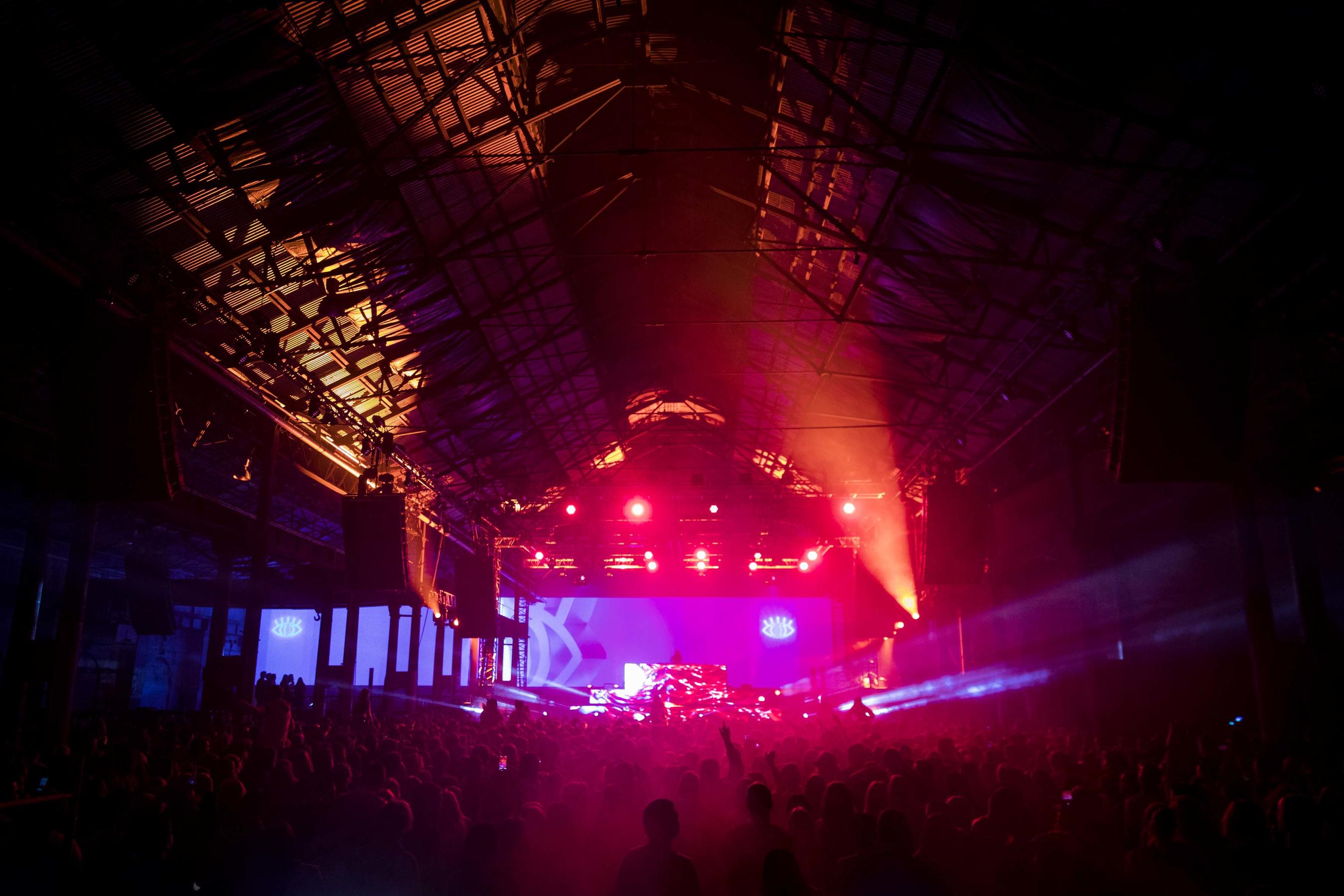 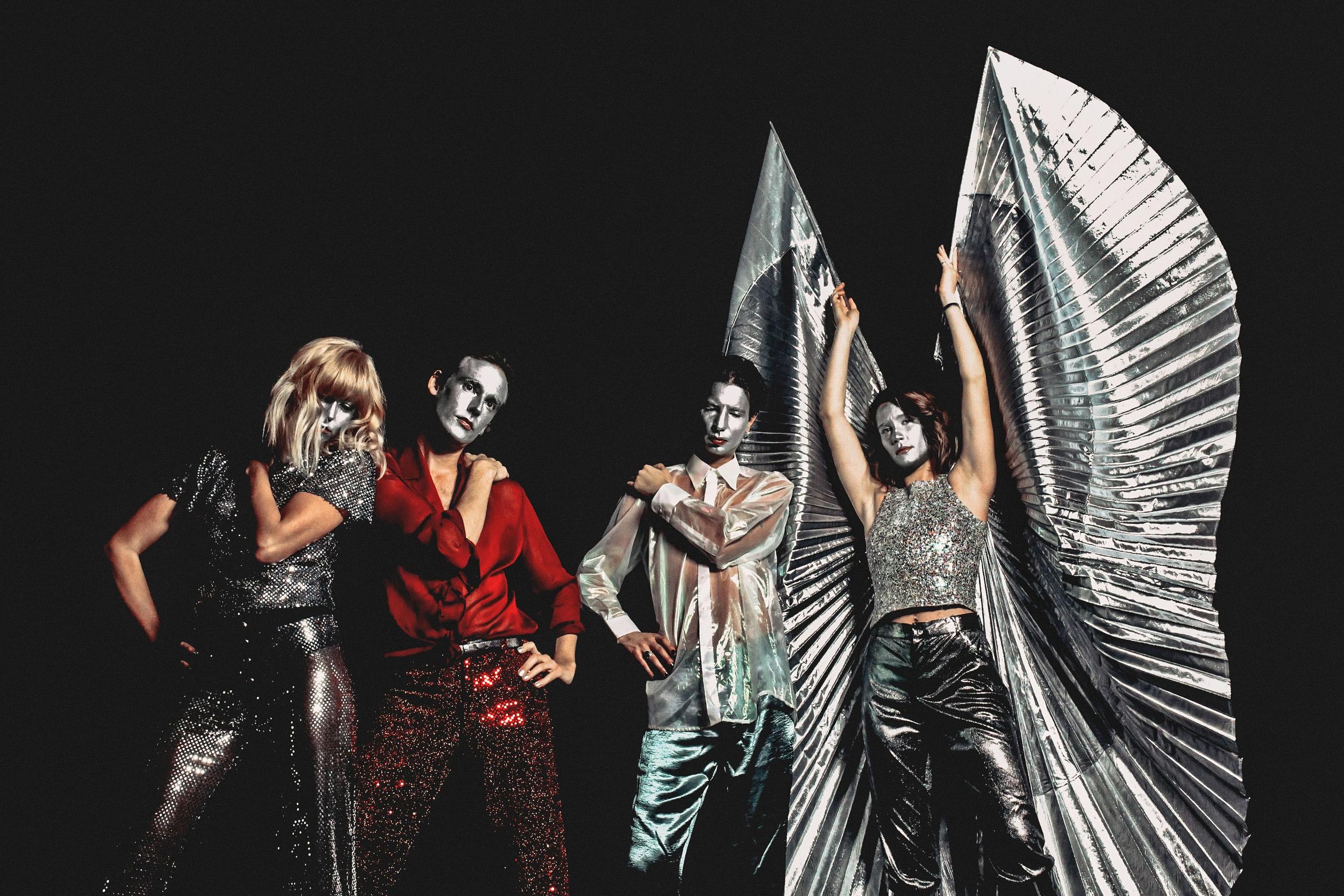 It wouldn’t be a festival without some good tunes, and Vivid promises to deliver. There are 173 concerts taking place throughout the festival in venues all over the city. From intimate sets at bars to a headlining performance by FKA Twigs, the festival features unexpected performances of all shapes and sizes.

The festival is in Sydney from May 24th to June 15th.