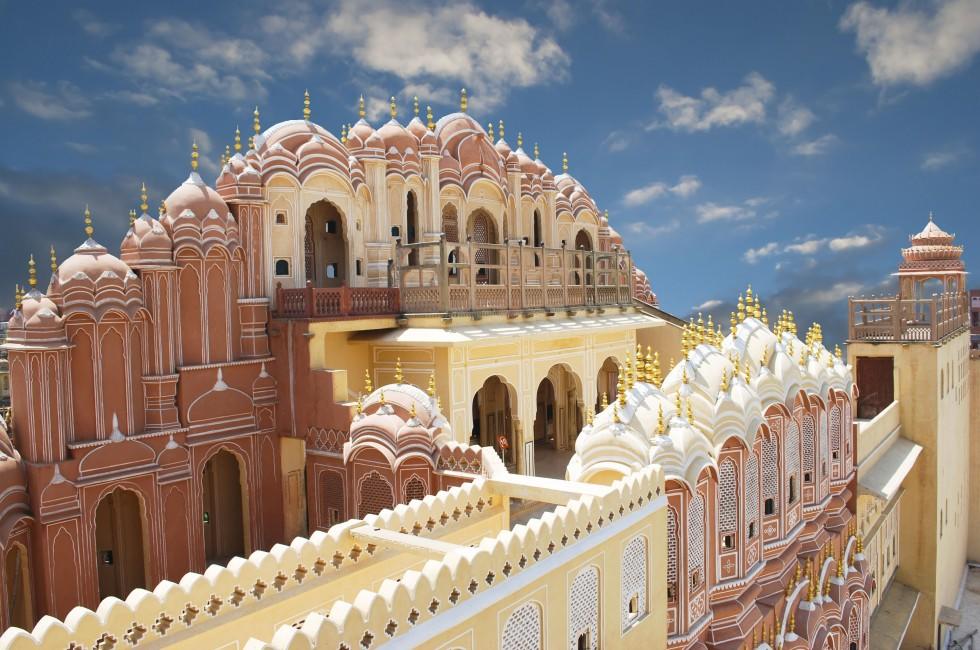 Steeped in tales of chivalry and romance, and famous for its striking desert landscape, massive forts, and fabulous palaces, Rajasthan represents, for many, the quintessential India. With the legendary cities of Jaipur, Jodhpur, Udaipur, and Jaisalmer, built by the mighty Rajput warriors, and the indigenous tribal and artisan communities, Rajasthan is a unique combination of royal and tribal India.

The variety of Rajasthan's landscape is unparalleled: the region is packed with awe-inspiring forts, sparkling palaces, tranquil lakes and gardens, and exquisite temples and shrines. The crafts and folk art produced here are world-renowned. Once called Rajputana ("Abode of Princes"), this vast land consisted of more than 22 princely states before most of them were consolidated into modern Rajasthan in 1949. Each of the 22 states was ruled by a Rajput, an upper-caste Hindu warrior-prince, and the Rajputs were divided into three main clans: the Suryavanshis, descended from the sun; the Chandravanshis, descended from the moon; and the Agnikuls, who had been purified by ritual fire. When they were not fighting among themselves for power, wealth, and women, the Rajputs built the hundreds of forts, palaces, gardens, and temples that make this region so enchanting.

The Rajputs' contribution to cultural life in Rajasthan lives on to this day, and with the amalgam of so many states, each with its rituals and ways of life, Rajasthan is extremely culturally diverse. Communities vary in everything from the colors of their sandstone buildings to the languages they speak—a local saying has it that you hear a new dialect every 4 km (2½ miles). Travelers will notice the brilliant colors of the local women's lehangas (long skirts with separate veils), designed to stand out against the starkness of the desert. Women also wear elaborate jewelry, and Rajasthani men are famous for their turbans—called saafas—which vary in style from region to region and caste to caste; the style of wearing high turbans with a tail is preferred by Rajputs, for instance, while pagris (compact turbans, often orange) are worn by businessmen. Even facial hair is unique in these parts: Rajputs, in particular, sport long, Salvador Dalí–like handlebar moustaches.

Although Rajasthan has many social problems, most notably widespread rural poverty, low literacy rates, and child marriages, its cities and people remain lively. Cultural festivals, crafts fairs, and religious gatherings take place throughout the year. With its bright colors and rich folk traditions, and the sheer variety of experiences it has to offer the traveler, Rajasthan easily earns its place as one of India's most popular tourist destinations. 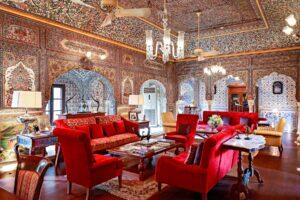 Recommended Things to Do in RajasthanSEE ALL

Find the perfect tours and activities in Rajasthan.

Recommended Hotels in Rajasthan SEE ALL

Recommended Restaurants in Rajasthan SEE ALL

Find the best food tours and activities in Rajasthan.

I Live in One of the Most Polluted Cities in the World. You Need to Know What It’s Like
Every breath I take while meditating in the morning punctures my relaxation with the thought, "What’s the Air Quality Index today?"

11 Incredible Animals You’ll Only Find in India
From the royal tiger to freshwater dolphins, these rare species aren’t found anywhere else in the world! 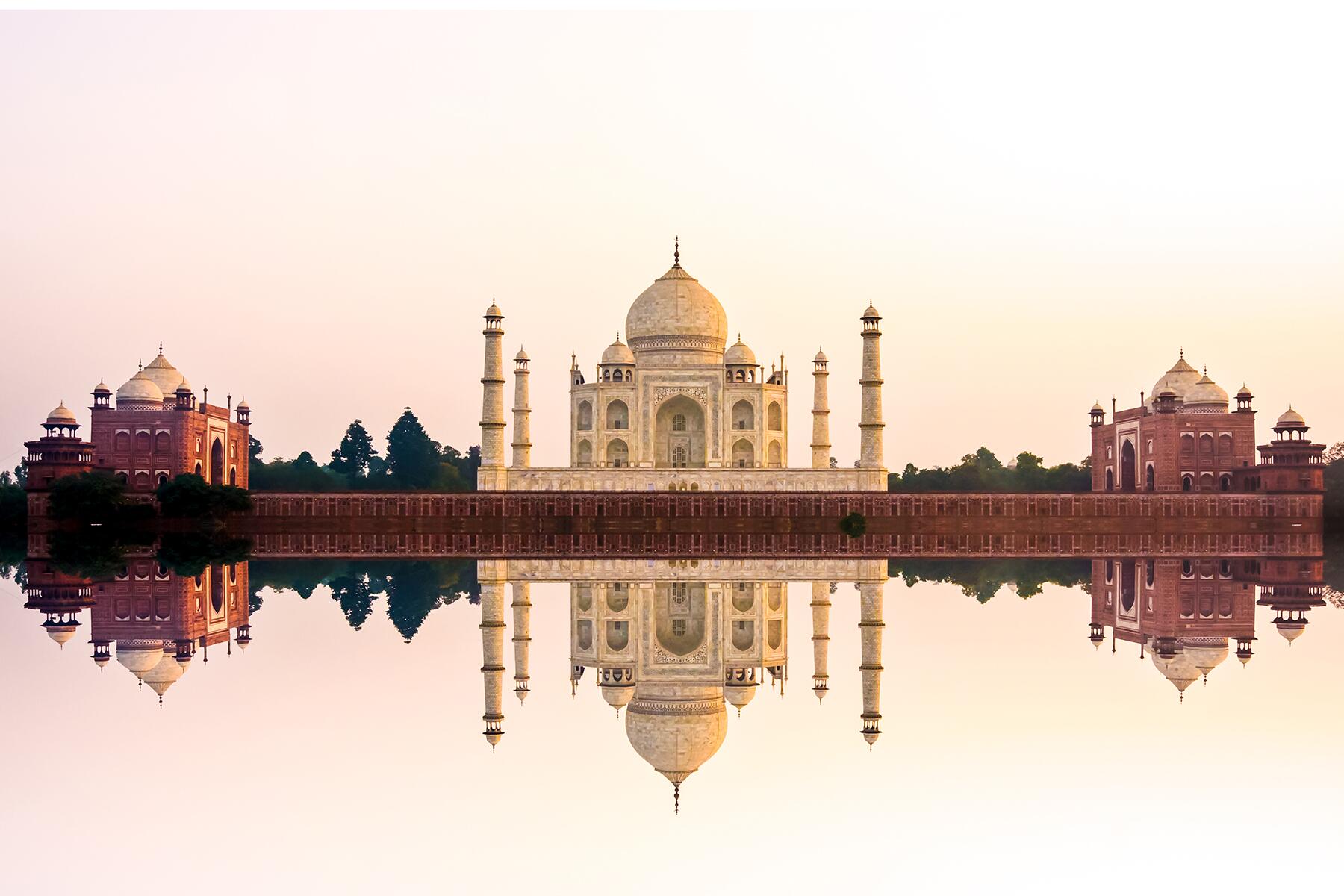 The 10 Most Magnificent Structures in India
When it comes to history, few places tell as fascinating or diverse a story as India.

4 Perfect India Itineraries
Whether you’re planning your first trip or you’re a veteran visitor who’s eager to explore more of the country, these four itineraries will help you refine your options.