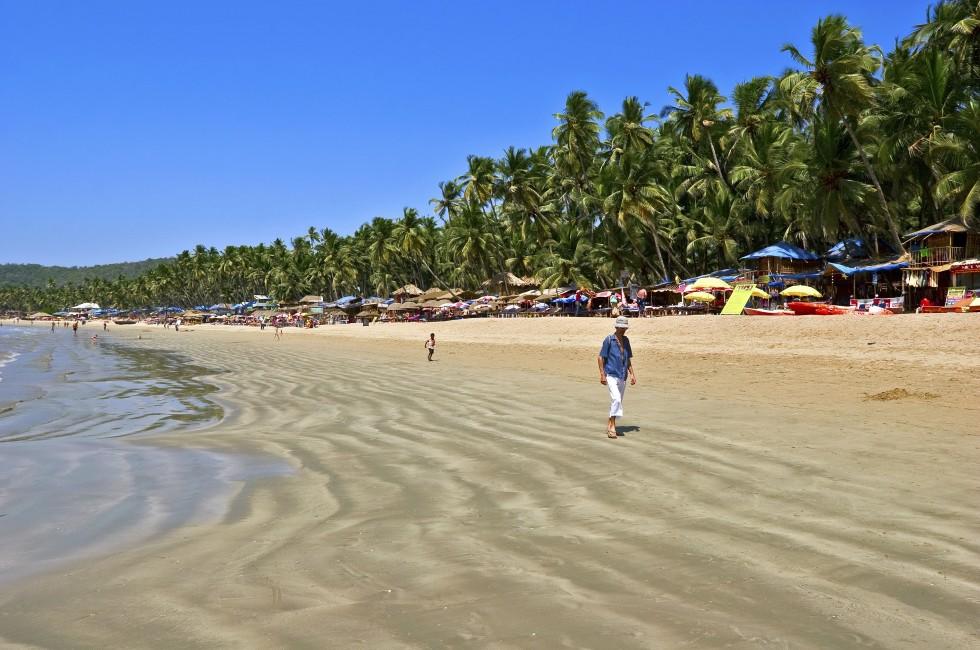 Beguiling white sands, fresh and spicy seafood, and a cold drink under a glowing sun is Goa at its charming best. But there's plenty more: striking Renaissance cathedrals in Old Goa, ancestral homes surrounding the ragtag city of Margao, the ornate Hindu temples of Ponda, and Panaji's Portuguese historic district.

Those who know India well will tell you that Goa, the smallest state in the Indian federation, is an anomaly—a territory that is decidedly its own entity, shaped by a unique set of circumstances and influences.

Goa wasn't much of a tourist spot until the early 1960s, with the arrival of the first hippies from Europe, who were lured by the laid-back culture and picturesque beaches of Anjuna, Calangute, and Vagator. The lax law enforcement made it easy for the beaches to quickly become the site of wild parties, cheap alcohol, and plenty of drugs. The Anjuna flea market was established soon after, in the 1970s, as many of the foreign tourists started selling secondhand goods to fund an extended stay. It was around this time that the beach shacks appeared as well: temporary structures that multitasked as restaurants, bars, hotels, bookstalls, shops, or just places to hang out all day.

The era of electronic music in the 1980s changed Goa into a hot spot for raves, and heady full-moon parties were all the rage for the subsequent decade. This golden age of raves has subsided in recent years due to increased government action. However, parties continue to rage on in a less publicized fashion—parties tend to move from the bars and clubs into a new slew of "after hours clubs" that go until dawn and beyond, you just have to discreetly ask around.

As Goa continued to attract more and more visitors, it caught the attention of well-heeled Indian tourists. Five-star hotels and resorts started popping up in the south, while package tours and charter flights from the United Kingdom and elsewhere in Europe became a common feature in the north. It soon became a hip destination for Indians, particularly in the 10 days over Christmas and the New Year, as the affluent flocked to Goa for private parties.

Today, with more and more Indians traveling abroad, this party scene has subsided to a certain degree, but it still remains enough of a party destination to justify sky-high hotel rates during that fortnight around Christmas and New Year's Eve. The next generation of long-term budget foreigners, meanwhile, has retreated to the northern beaches around Morjim. Here you might enter an Internet parlor and find a keyboard in Hebrew or signs in Russian.

All this tourism has had an undeniable influence on Goa's way of life, economy, and identity, and in some areas today you can find a Greek restaurant, a French-food shack, a German bakery, a pizza joint, and an Indian dhaba (fast-food joint) all within a 5-mile radius. Much of Goa has evolved to cater to every breed of tourist—top-notch restaurants, boutique hotels, lovely heritage homes, luxury resorts, funky beach shacks, cheap and noisy hotels, and business hotels for the corporate retreats and conferences. You can still get away from it all, or you can just dive in and savor its still-wild reputation. But now, more than ever before, Goa offers so many more options that the hippies might be the only ones complaining.

Recommended Things to Do in GoaSEE ALL

Find the perfect tours and activities in Goa.

Recommended Hotels in Goa SEE ALL

Recommended Restaurants in Goa SEE ALL

Find the best food tours and activities in Goa. 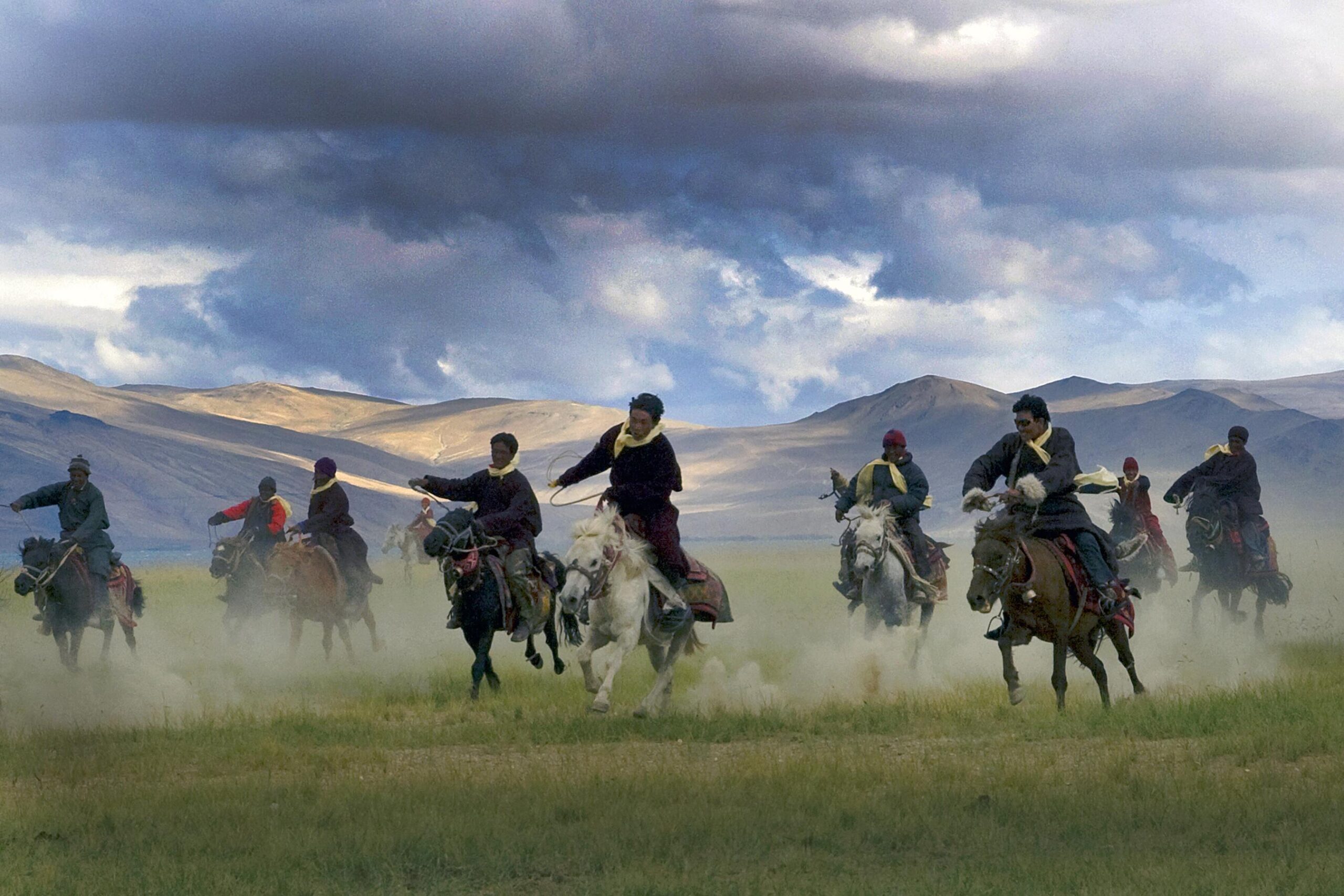 You’ll Be Mesmerized by These Photos of the Changpas of Rupshu Valley
This nomadic tribe herds yaks, sheep, and horses against the stunning backdrop of this cold desert plateau. 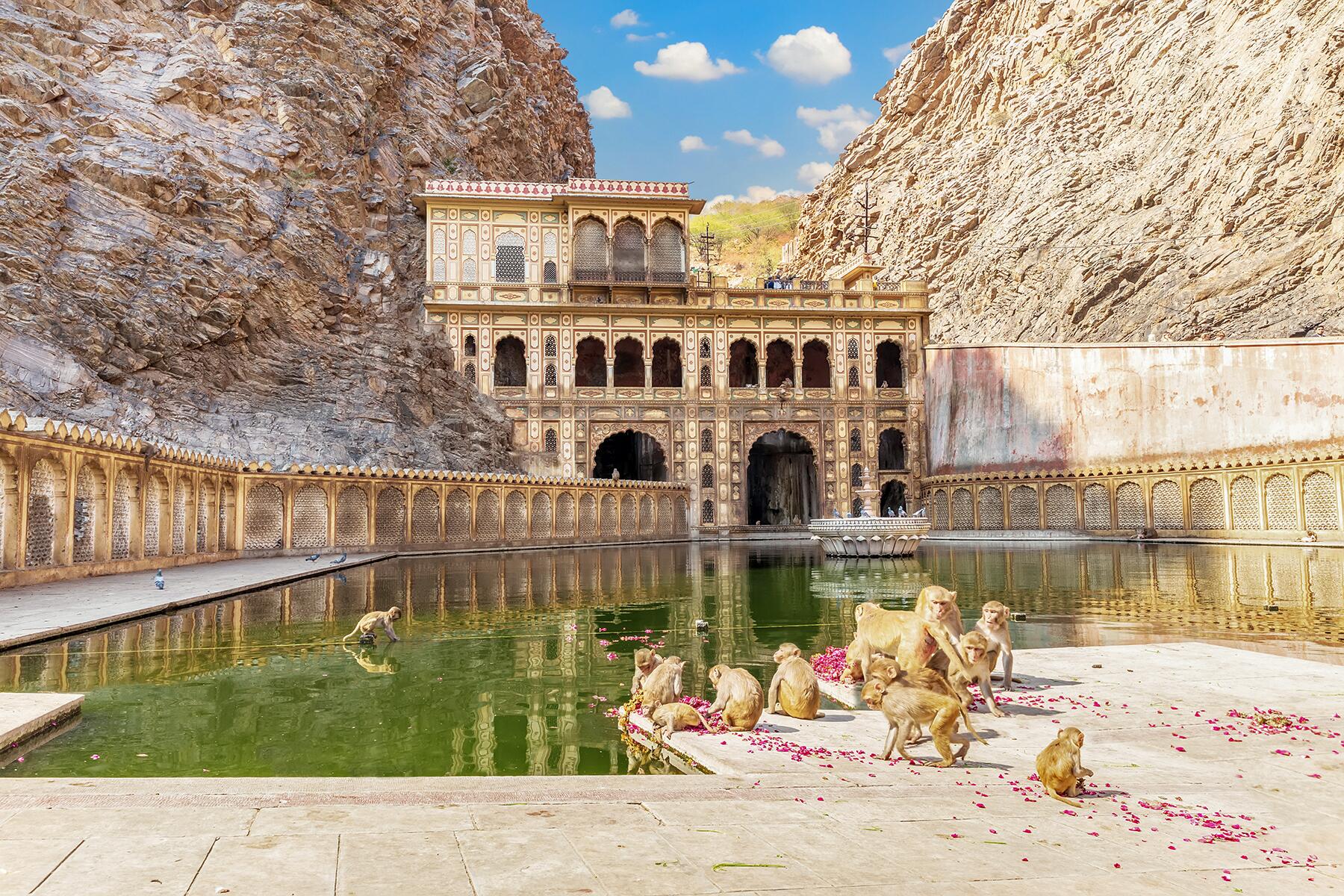 10 Astounding Indian Temples Where Animals Are Adored
Explore these fascinating temples of India where animals are worshipped like gods. 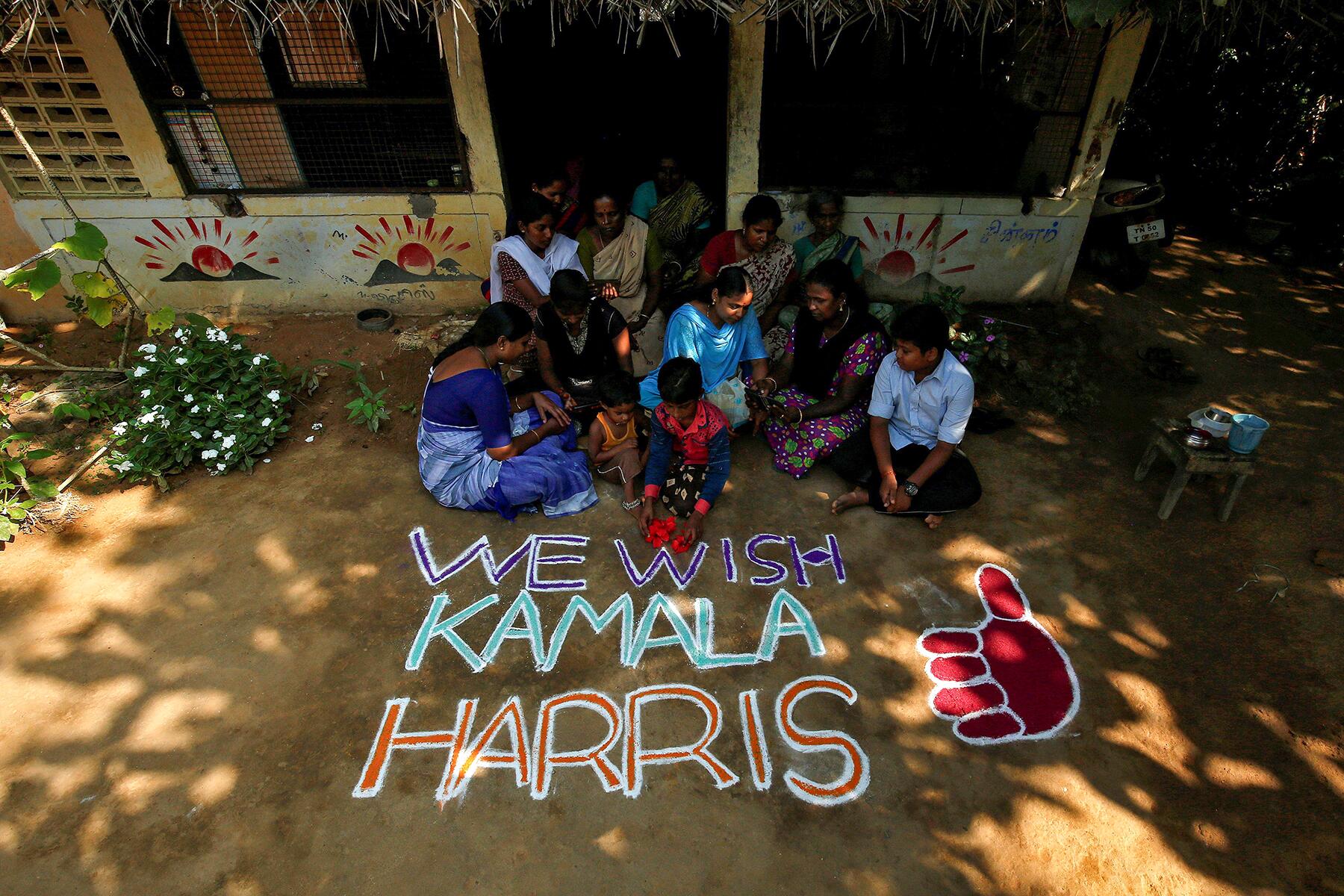 This Little-Known Indian Village Has Made Headlines Because of Kamala Harris
Vice President-Elect Kamala Harris’ ancestral village celebrated the win of its daughter.

I Live in One of the Most Polluted Cities in the World. You Need to Know What It’s Like
Every breath I take while meditating in the morning punctures my relaxation with the thought, "What’s the Air Quality Index today?"

11 Incredible Animals You’ll Only Find in India
From the royal tiger to freshwater dolphins, these rare species aren’t found anywhere else in the world!