Where to Experience Portuguese Culture in Macau 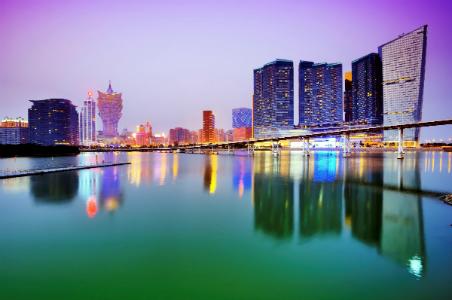 Macau, a former colony of Portugal, is a tiny peninsula off the coast of mainland China with a unique blend of Chinese and Portuguese cultures. Located less than an hour from Hong Kong, Macau is home to a massive gambling industry that dwarfs that of Las Vegas, not to mention glitzy hotels, luxurious spas, high-end shopping, and other markers of opulence.

But in spite of all that, the Portuguese influence has not been completely removed. From the cobblestone streets and dual-language signage to the plethora of Portuguese dining options that remain true to their roots, experiencing Portugal in Macau is easy if you know where to look. 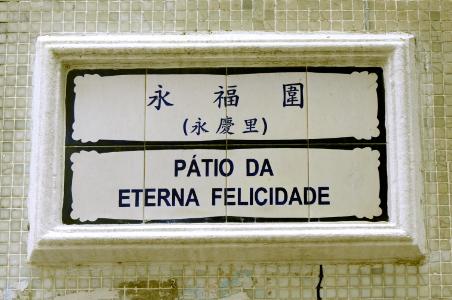 In 1557, Macau, now a Special Administrative Region of China, became a Portuguese colony for trading purposes. The colony’s economy flourished, playing a central role in the Portuguese trade route. In 1841, the British Empire took over Hong Kong and much of the former trade business of Macau, administering a devastating blow to the Macanese economy. To counteract this, in 1844, Portugal legalized gambling and casinos on the peninsula, taking the first step toward creating the Macau we know today. By 1999, Portugal signed Macau back to China, handing over the last European colony in all of Asia. These days, the colonization of Macau has ended, but the Portuguese influence is anything but absent. 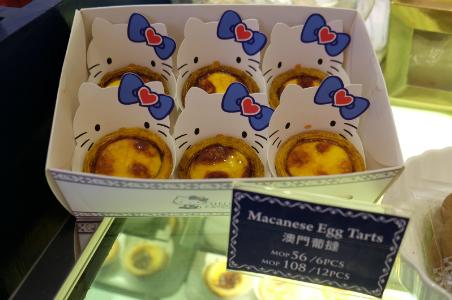 No visit to Macau is complete without a bite of the famous egg tarts. Savory, rather than sweet like the Portuguese version, these bite-sized tarts are available at every corner. The original two Lord Stow’s locations are responsible for creating the buzz and the tweaked recipe. 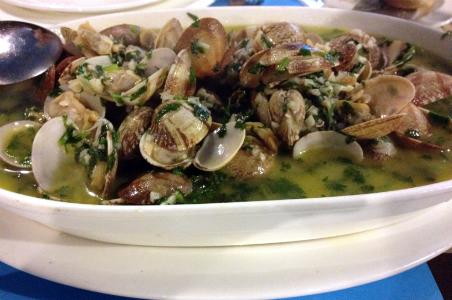 A traditional Portuguese lunch of bacalao is easy to find, but for local favorites Restaurante Fernando and Miramar, you’ll have to venture a bit farther. These beachside eateries rest at the farthest tip of Macau’s chain of islands, but their reputations are enough to warrant the journey. Make sure to ask for vinho verde (young white wine from Portugal) and end your meal with a sip of Port. 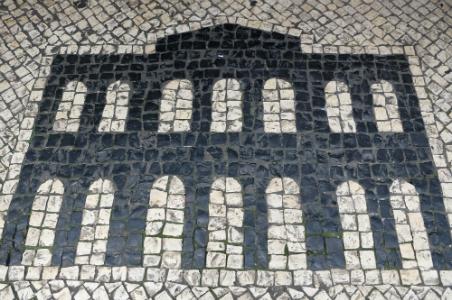 Ignore the oft-used advice to “look up!” and instead focus on what lies at your feet. Designs laid in stone in the typical Portuguese style create dizzying patterns, spirals, and symbols throughout Macau. Originally created from broken pottery pieces that sailors would bring over to counterbalance their ships and then simply dumped on Macau soil, these designs are now created by Portuguese artists to bring the tradition and design into this century.

Portuguese artist Joana Vasconcelos debuts her largest work yet at the Grande Praça – MGM Macau. Running through October 2015, the “Valkyrie Octopus” exhibit draws its inspiration from Norse mythology, while its spirit and embroidery stem from Portugal.

If you are looking to escape the bright lights of the massive casinos for a quieter, more cultural experience, look no further than the Pousada de Sao Tiago. You’ll find charm and history converge atop this shaded hillside hotel, housed in a former fortress, with panoramic views of the Macau harbor. Sunsets here hold their own against the flashing color of Macau’s casino floors, and the dramatic stone walls and grand staircases will transport you back in time.