Travel Tips Rebecca Toy We Asked a Sex Therapist How Couples Can Have the Best Hotel Sex
PHOTO: Joshua Seiler/Shutterstock

Life in the single rider line is easy, breezy, and totally doable.

On any given day, theme parks are crowded with happy families holding hands, couples snuggling close, and groups of friends channeling their inner children. Among these crowds is another type of theme park-goer. The only type who can easily squeeze past these other groups. The solo theme park visitor. Fodor’s spoke with a few theme park fans to learn just what’s so great about theme-parking alone, along with a few tips that’ll help prepare you for your first solo visit.

“I’ve been going to theme parks since I was very young,” Heather Cope-Ward of Laporte, Indiana, told Fodor’s. “There was always a plan and tightly packed schedule to follow. When I arrived [at the park] and could do anything I wanted, it was very exciting.”

That’s not to say she doesn’t enjoy her family theme park trips, but there is spontaneity and freedom to her solo visits that can be hard to attain when you’re with a group.

Loren Woodside of Chico, California, has made more solo theme park trips than he can count and agrees with Cope-Ford that the upside is not having to please anyone but yourself (though he is looking forward to visiting soon with his great-grandkids). “There are no committee decisions or trying to satisfy anyone else,” he said. “You have the freedom to do what you want to do and skip the things you don’t.” 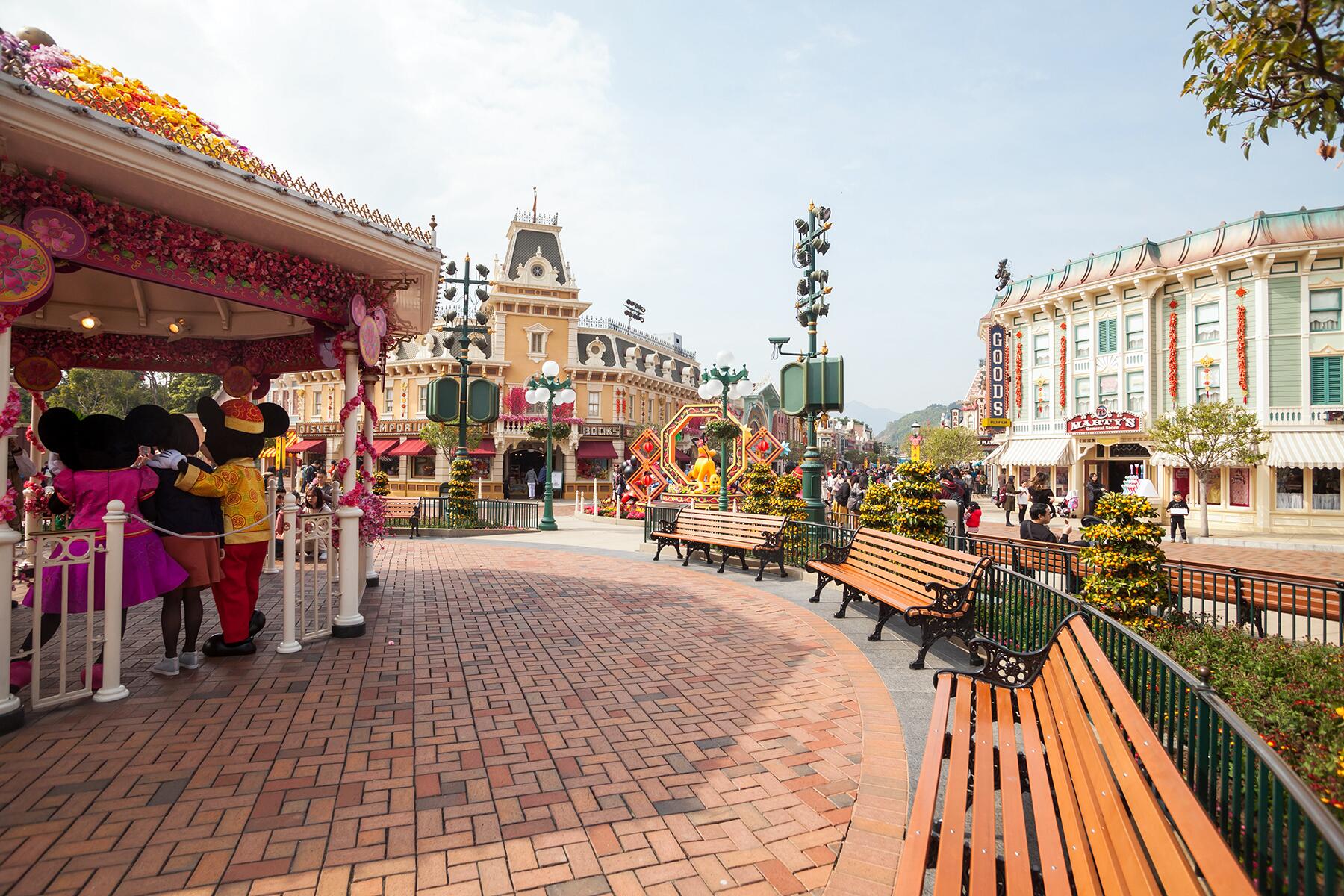 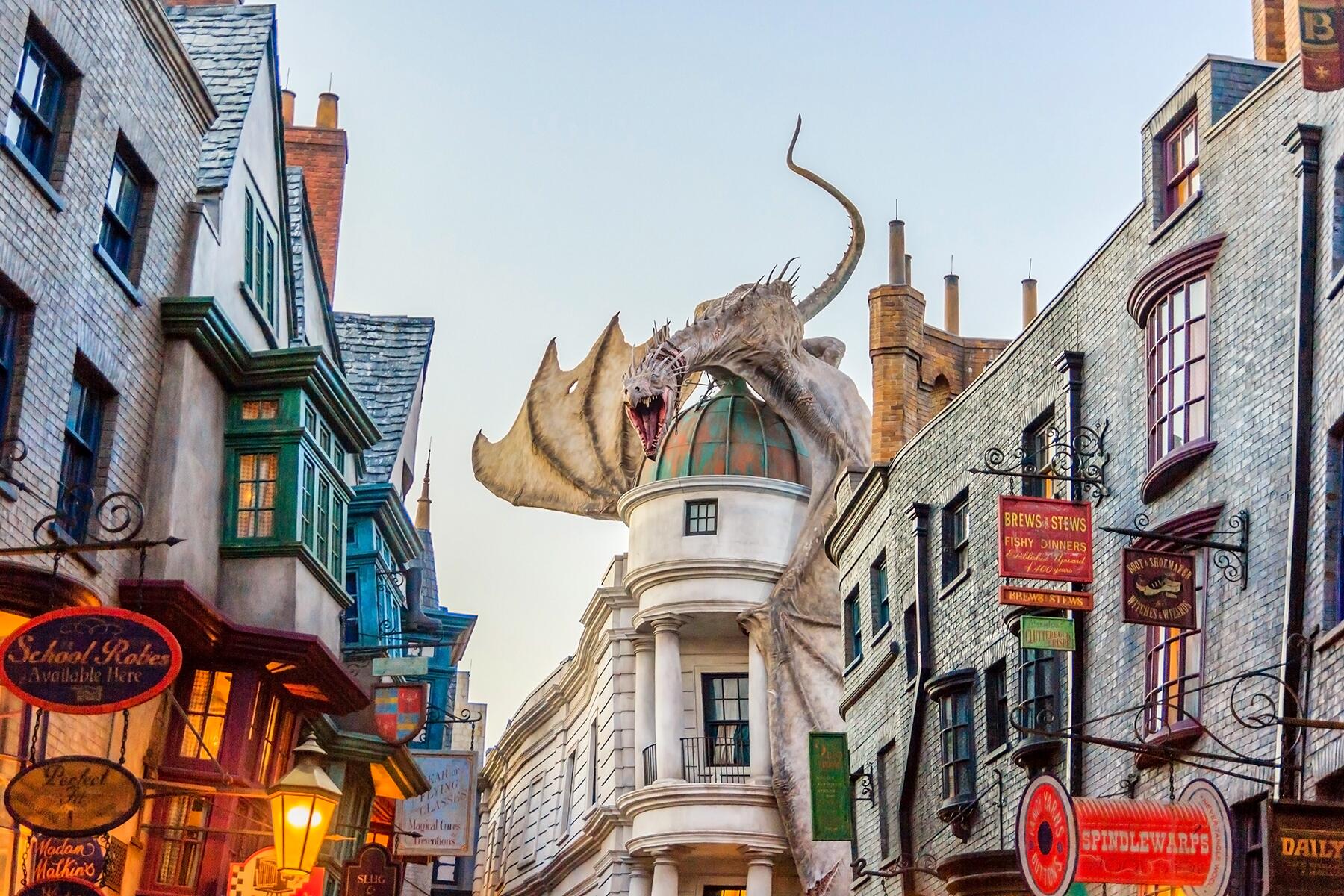 Mike Procopio of Boston, Massachusetts has visited both Walt Disney World and Universal Orlando on his own (in addition to countless family visits) and relishes the chance to do what he wants, when he wants. “Want to speed walk through Epcot’s World Showcase to burn off a Mickey pretzel or four? Want to ride Living With the Land four times in a row? You can do it. The world is your oyster.”

Rather than trying to please everyone in your travel party, solo theme park trips allow you to “choose your own adventure,” so to speak.

Cope-Ward takes advantage of the opportunity to eat her way through the parks–when she isn’t speeding through the single rider line, that is. “Eating whatever you want whenever you want is great. At Disney, I can have a Dole Whip for breakfast. At Universal, I can drink Butterbeer until my stomach hurts and I don’t have to answer to anyone.”

At this point, we’re more than convinced to pack our smallest suitcase and head out to the parks alone, but there’s even more still to love. While you can easily speed through the parks, you can also take it slow at will. Cope-Ward told us, “When I’m in the parks alone, I choose the pace and admire all the small details,” she said. “I enjoy walking around the Wizarding World of Harry Potter at Universal and looking at all the windows and shops. So much is hidden unless you slow down.”

If you’re worried you won’t have anyone to talk to, Cope-Ward noted that staff members and other guests are more likely to chat with solo guests. “I’ve had more conversations alone with other park-goers than when I visit with my family,” she said. “I met a couple on their honeymoon while in line for Disney’s Pirates of the Caribbean. It was their first time on the ride and they were so excited! They chatted about how they were just married less than 24 hours ago. I offered my congratulations and told them the only way to ride Pirates was in the front row. They had no idea about the drop and were genuinely surprised when it happened.”

When asked if they were nervous the first time they walked past the ticketing gates alone, all three solo adventurers said no. Cope-Ward was excited for the change of pace, while Procopio said, “It is a bit odd not being with the folks you are accustomed to traveling with, but you get used to it real quick.”

Woodside lightheartedly threw in that he wasn’t nervous at all his first time. “Sometimes you need to do something just for yourself.”

These seasoned solo guests even had a few tips for travelers who are ready to tackle their first solo theme park visit. Cope-Ward recommends that travelers should “keep your plans loose and discover things as you go.” This comes in stark contrast to the tradition of rigid schedules and hurrying from place to place that many theme park goers are accustomed to.

Procopio added that you should try to enjoy every minute of your solo theme park visit and let it all sink in. “Take a seat on a bench and people watch. Ride an attraction you typically skip over. Visit every nook and cranny in the park. You’d be amazed at what you may come across!”